The Dutch capital has long been a favourite with visitors to Europe. With the idyllic canals and bike paths giving way to a fascinating mix of history and culture, and a reputation as one of the most liberal cities who wouldn’t want to be here?

A complete Amsterdam walking tour led by an experienced guide is the best way to get an overview of the city. Discover why Amsterdam is known as the most liberal city in the world. How did this small fishing village become so important in the 17th century? Let a local educate you about Dutch culture and typical Dutch food.

The walk covers many of the city’s top attractions, including Dam Square, the Red Light District, Anne Frank House and more. hear the story of a city that has been called the birthplace of liberalism, touching on the Dutch Golden Age, The Dutch East India Company, prostitution, marijuana, protest movements, riots, the history of the Amsterdam Jewish Community and a host of other subjects to explain how Amsterdam has become famed as one of the most tolerant cities in the world. 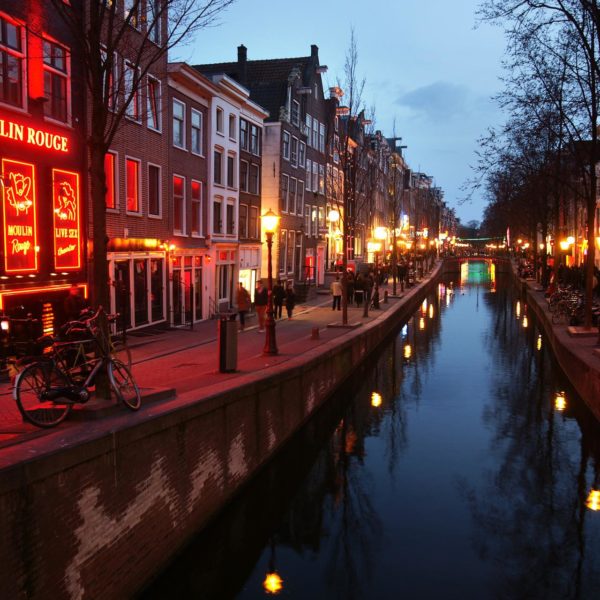 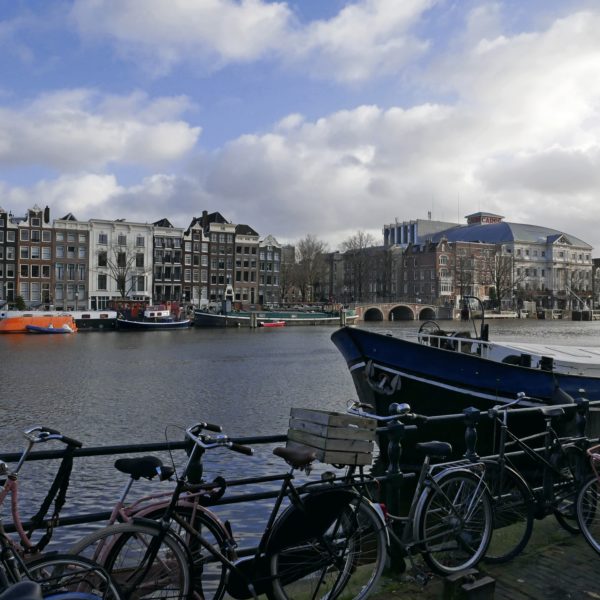 The tour was better than expected. Being a small group, it lends itself to being able to talk better. Baiana is a very nice girl and you can see that she knows and likes what she does