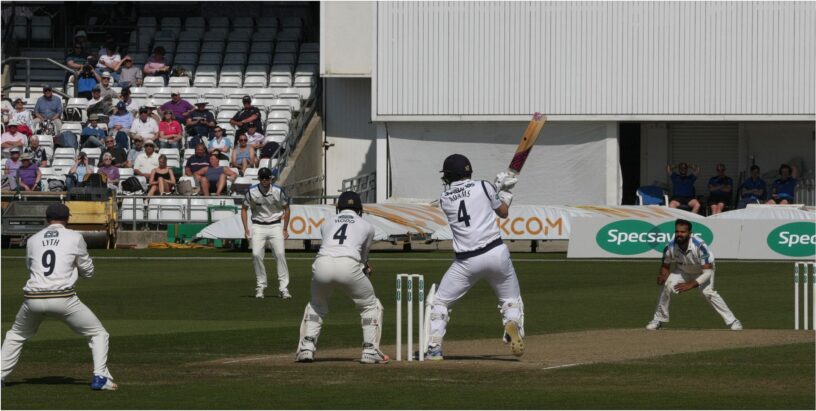 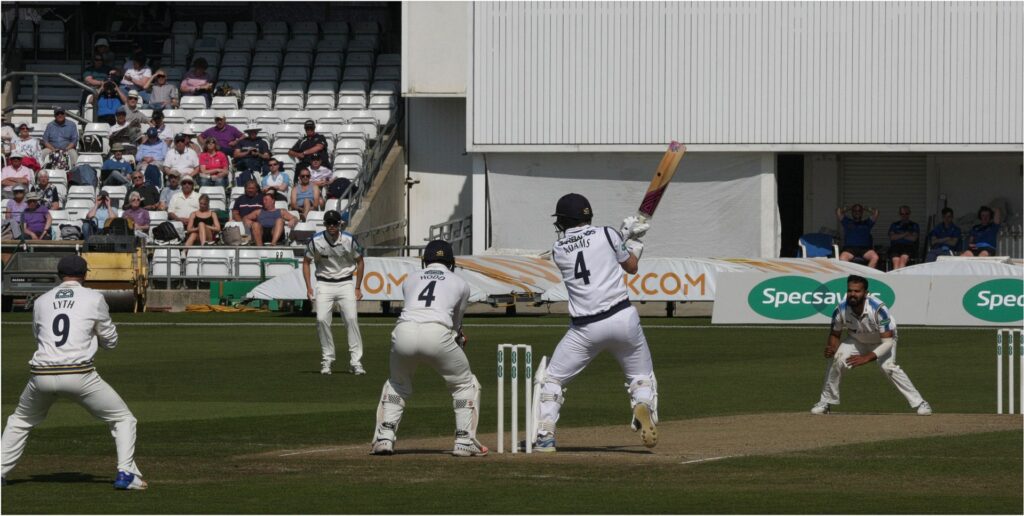 A cricket umpire is an official who is responsible for making the right decisions in the game.  Umpiring is one of the most difficult careers in cricket. Criticism is always ready for a single blunder. They are rarely praised for making sound decisions. There are famous umpires in cricket who are well-known throughout the world for their contributions to the game. This article will look at those who are still in the field as well as those who have retired after a long career in this field. As is customary for Discover Walks, we will take a look at some of the most famous umpires of all time. Let’s take a look; 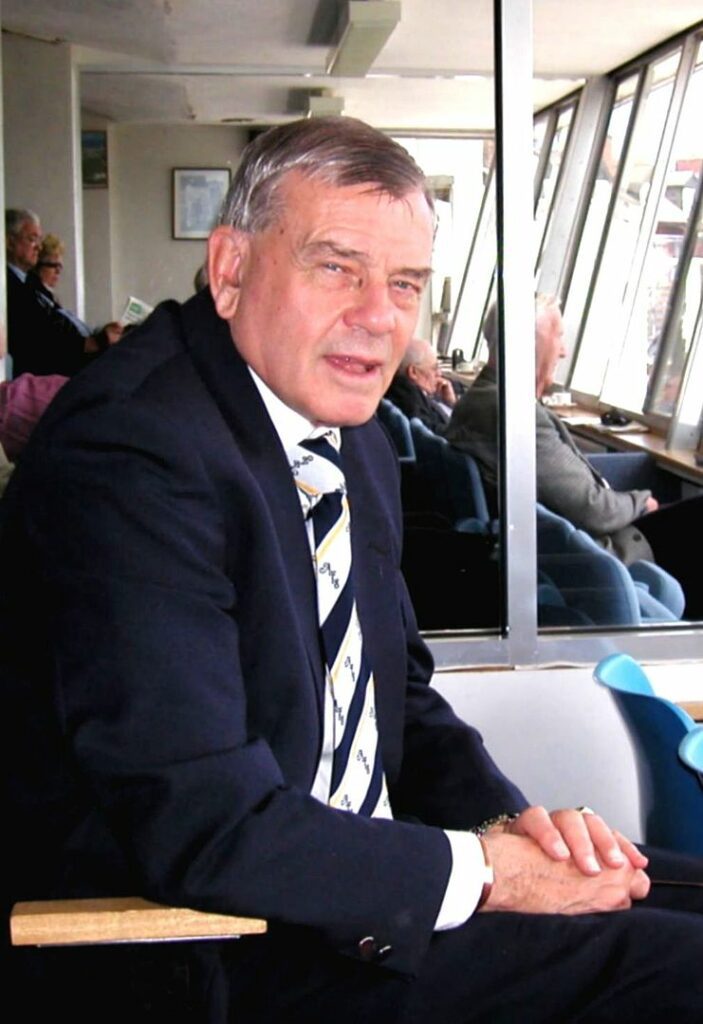 Dennis, Harold Dickie Bird is the greatest cricket umpire of all time. He also has the most celebrity, despite officiating in far fewer games than his countrymen. Dickie Bird worked as an international umpire from 1973 to 1996.

His image was well-known to game fans all over the world. Everyone who played during his time respected him. After retiring from the India vs. England Test match at Lords in 1996, Bird received a special standing ovation.

In his own words, he was “married to the game.” He’s also the author of his own autobiography, which has sold over a million copies worldwide. In addition, he was awarded an MBE in 1986 and an OBE in 2012 for his contributions to cricket and charity.

Without mentioning this seasoned legend, the list would be incomplete. Bucknor is regarded as the greatest cricket umpire of all time.

Bucknor, who was born in Montego Bay, Jamaica, in 1946, is one of the most experienced umpires. He was a high school mathematics teacher and sports coach before beginning his umpiring career.

Bucknor began his career as a football referee before switching to cricket at the age of 45. He has also received the ICC’s Bronze and Golden Bails Awards for umpiring in 100 One-Day Internationals and 100 Test matches. This well-known umpire retired in 2009.

READ MORE ABOUT CRICKET COACHES OF ALL TIME

He was a right-handed batsman and leg-break bowler for Allied Bank, Gujranwala Cricket Association, Lahore, and Pakistan Railways before beginning his career as an umpire.

Aleem made his international umpiring debut in a match between Pakistan and Sri Lanka in 2000, at the age of 30. He was appointed to the ICC’s elite panel of umpires two years later.

Dar had a brilliant World Cup 2011 in which he made 15 consecutive correct decisions, winning a battle against DRS challenges. As of 2018, he had officiated at 117 test matches, 190 ODIs, and 43 T20 Internationals. 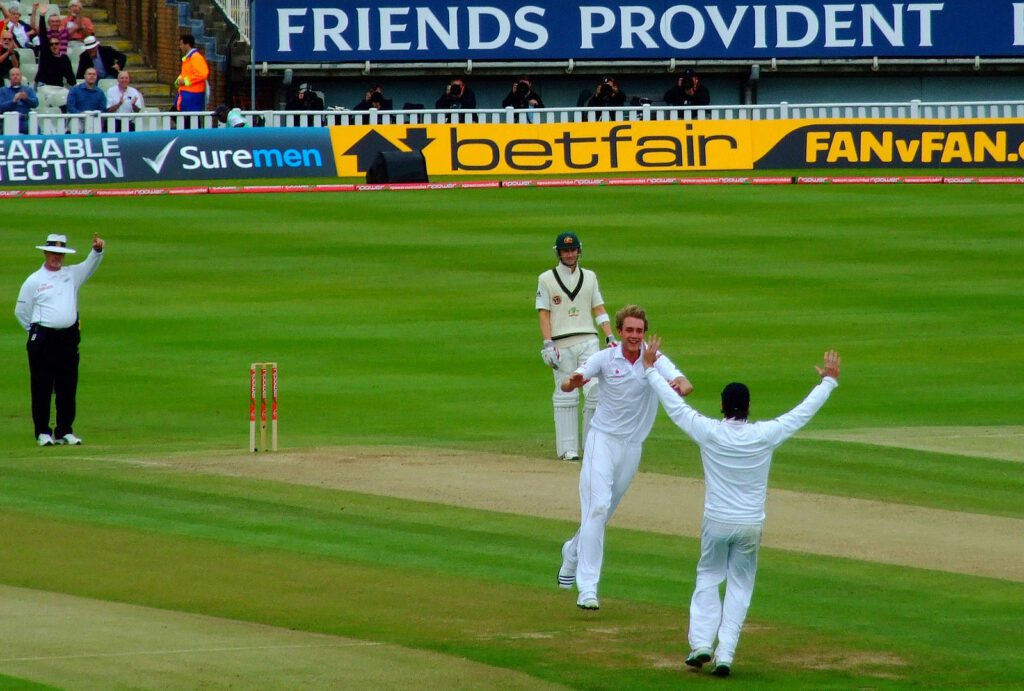 Koertzen, a lifelong cricket fan, played league cricket while working for South African Railways. In 1981, he began his career as an umpire, officiating at domestic games.

Rudi then made his international debut in 1992, umpiring in his first One-Day International (ODI) between South Africa and India. Rudi raised the bar for umpiring by becoming a full-time ICC umpire in 1997 and quickly becoming a member of the Elite Umpires Panel.

David Robert Shepherd MBE played first-class cricket for Gloucestershire before becoming one of the world’s most famous cricket umpires.

Shepherd began umpiring in 1985, and he is known for his round spectacles and upbeat personality. He has since officiated in 92 Tests, 174 One-Day Internationals, and three World Cup Finals, the most of any English umpire.

His custom of shaking his hand after indicating fours was well-known; many cricket fans today imitate his motion when celebrating fours. Shepherd, 68, died on October 27, 2009. 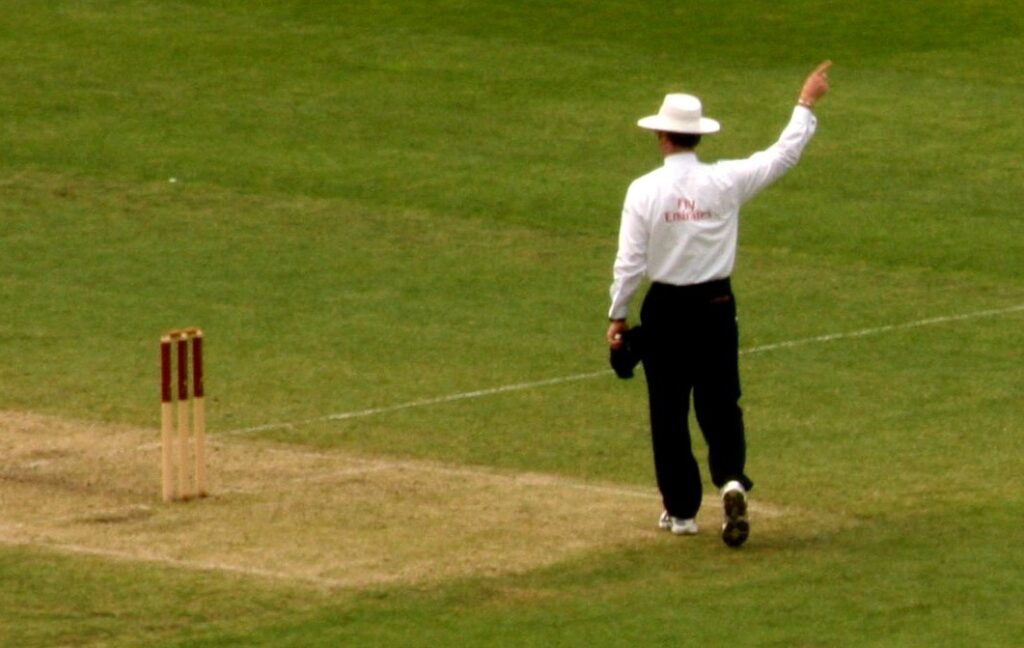 Simon James Arthur Taufel is an Australian cricket umpire who formerly served on the ICC Elite umpire panel. Taufel is among the numerous names that spring to mind when discussing the history of umpires, although it is not linked with any well-known dispute.

From 2004 through 2008, he received the ICC Umpire of the Year Award five times in a row, earning him recognition as one of the greatest umpires in cricket history. Taufel has umpired in 74 tests, 174 One-Day Internationals, and 34 Twenty20 Internationals.

He announced his retirement from international cricket after the 2012 ICC World Twenty20 final and took on the position of umpire performance and training manager.

You can’t afford to leave him off the list. Richard Allan Kettleborough is a former first-class cricketer from England and an international cricket umpire.

After being named to the ECB’s list of first-class umpires in 2006, he officiated alongside Ian Gould in an international Twenty20 match between England and Australia in August 2009. He received the David Shepherd Trophy for ICC Umpire of the Year in 2013, 2014, and 2015.

In his early days as an umpire, Richard Kettleborough didn’t seem very confident in his decision-making. He was chastised for it. The Englishman, on the other hand, rose to prominence over time and became one of the best umpires in cricket history. 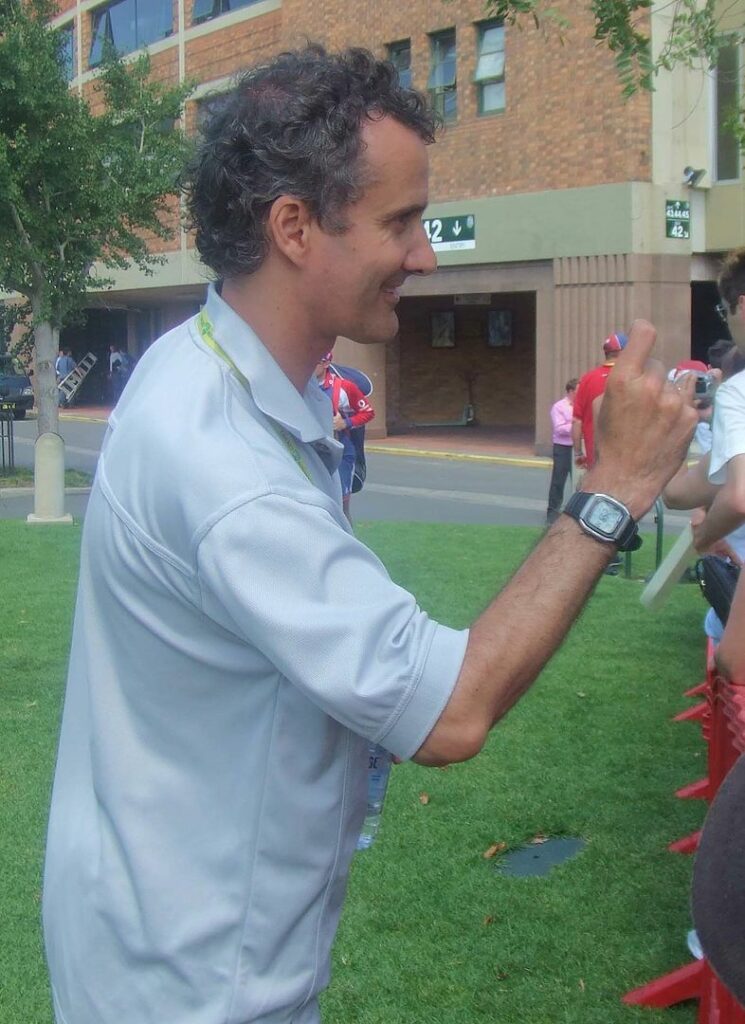 Kiwi umpires are known for being energetic and entertaining. The players adore them for their outrageous on-field antics as well as the fact that they are always fair.

Despite the fact that he retired in 2016 with a score of 84 tests, 200 Odis, and 21 T20s, his unique and entertaining finger movements have made him a global sensation.

Furthermore, his distinct style has made him a cult figure all over the world. So, when it comes to selecting an umpire for your game, there is no one better to rely on.

This individual is one of them. He captained India in the first two World Cups before making his debut as an umpire in 1993.

The government of India awarded him the Padma Shri in 2003 for his contributions to the world cricket fraternity as a cricketer and umpire. Fantasy cricket in India would be more interesting if he was still a member of the team.

Furthermore, his presence and contribution to the game of cricket will serve as an inspiration to future generations.

READ MORE ABOUT INDIAN CRICKET PLAYERS OF ALL TIME

Ian Gould is a former English cricketer and current member of the ICC Elite Panel.  Gould was appointed to stand in three games during the 2007 Cricket World Cup.

He made his test umpiring debut in Bloemfontein in November 2008, when South Africa faced Bangladesh. Gould was appointed to the ICC Elite Panel of Umpires in 2009.

He played in his 100th ODI during Australia’s match against Sri Lanka in Pool A of the World Cup. He presided over his 50th Test match against the West Indies and India in July 2016.

These umpires have shown their expertise and dedication to cricket, which has helped them become popular around the world. We hope you liked this post and if you have any questions about cricket umpiring then don’t hesitate to comment.