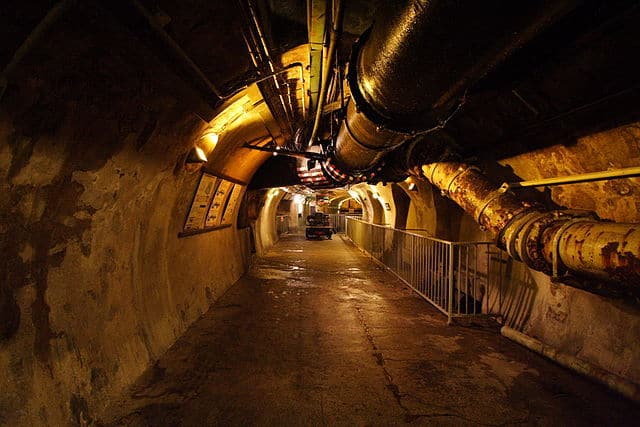 Note: The Paris Sewer Museum is closed until 2019 for renovations

Paris is an amazing city for so many reasons, and something I fell in love with straight away was the fact that there are so many museums. There are over one hundred to visit, meaning there is really something for everyone!

You may be scratching your heads and asking yourselves…”Why in the world would I want to visit a sewer museum?!” But trust me! Read on and learn why the Paris Sewer Museum is worth checking out! 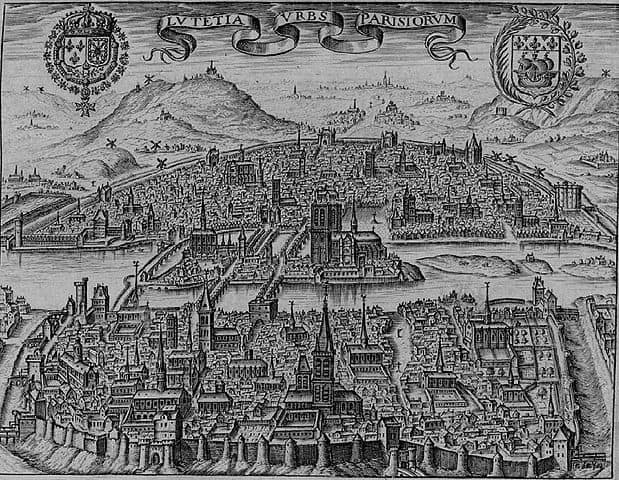 Paris in 1600 by Boisseau – WikiCommons

Modern égouts (sewers in French) were not introduced to the city until Napoléon Bonaparte’s reign in 1850. With the help of architect Baron Haussmann, Bonaparte, in addition to modernizing the sewer system, completely redesigned the city, and changed its narrow cobblestoned streets to the grand boulevards we know today. So, how did Parisians dispose of their waste before?

In the beginning of the 13th century, French King Philippe Auguste ordered that the street of Paris be paved, and that drains be introduced. Like any major city, Paris had a problem properly disposing of their waste, meaning most of the by-products to be dumped into the Seine River, or in the streets. 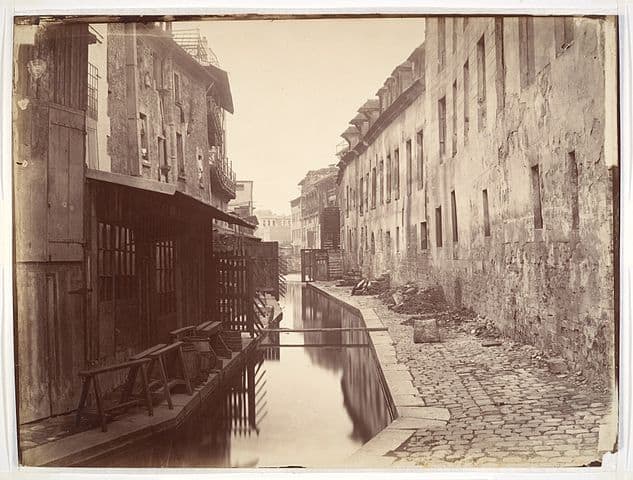 It’s hard to imagine the beautiful city we know and love today riddled with human waste and (really) stinky smells, but believe me…I don’t think any of us would have liked to live in Paris from the medieval times up until the 18th century! Author Victor Hugo immortalised these horrible conditions in his novel Les Misérables.

Thankfully Haussmann and Bonaparte intervened, as with the introduction of the modern sewer system, disease and mortality rates fell, and life in Paris became more bearable, and began to resemble the city I am lucky enough to call home!

The opening of the Sewer Museum

Like so many things in the Paris (the Eiffel Tower, the Grand Palais and Petit Palais, the Pont Alexandre III), the first time the sewers were opened to the public was during a World’s Fair.

Parisians seem to have always been fascinated by the bizarre (ever taken a trip to the Catacombs, or the Père Lachaise cemetery?!), so it should come as no surprise that the Paris Sewer Museum opened as early as 1889.

In the early days of the museum, visitors were transported through the sewers with carts and a system of walkways. These carts were then updated to a small train, and eventually, until the 1970s, to boats.

It was after the 1970s that the museum was updated to the structure that exists today!

Why visit the Sewer Museum? 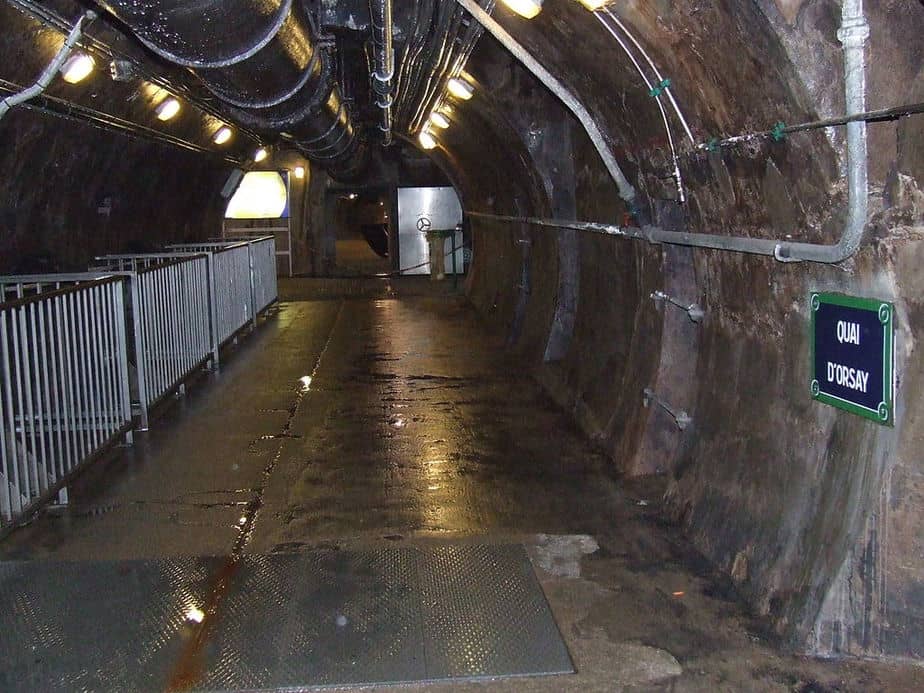 Today, the Paris Sewer Museum is a must see for anyone who is interested in Paris history, engineering, or city development.

You’ll learn more than I’ve told you about the history of the system in Paris, how it works today, and also about the hardworking people that built the system, and help to keep it running smoothly!

One thing I found really interesting about the museum, is that the roads that you are walking under, are properly labeled down below. You’ll really get a sense for where you are in the city, even though you’re underground!

The system has over 2,000 km of tunnels, and collects 1.2 million cubic meters of wastewater everyday. 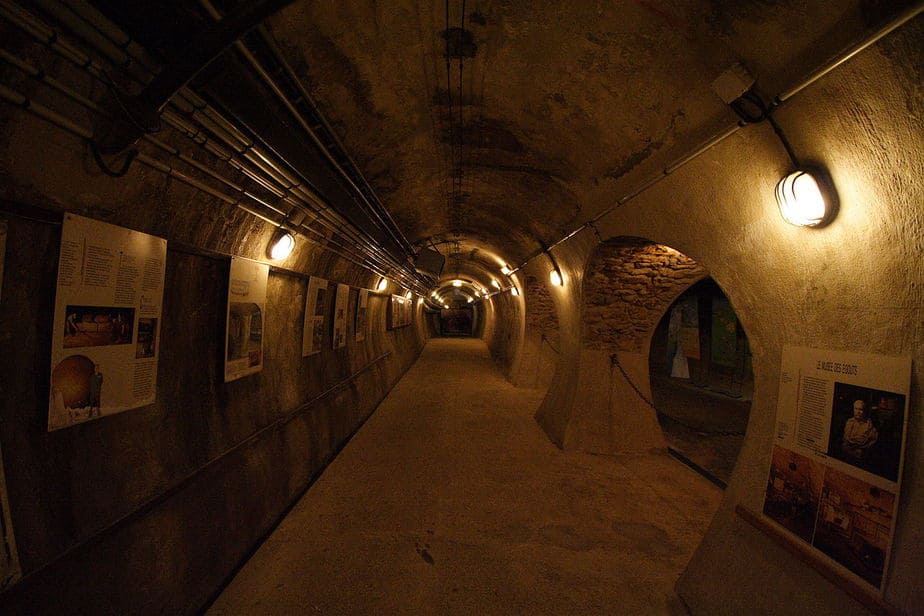 I’m sure you’re asking yourselves, “Isn’t it kind of smelly down there? ” I found it to be bearable, but I know others who thought it was really stinky. One thing is for sure, make sure to wash your hands after a visit to this museum, just in case.

What you’ll see in the Sewer Museum 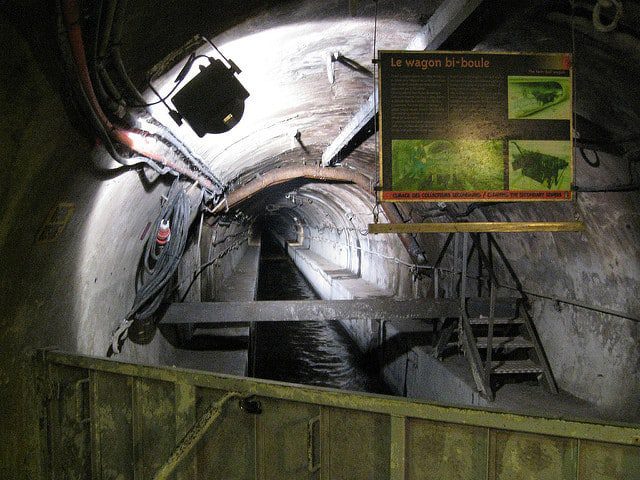 There is 500 meters of walkable space in the museum for you to explore. When you enter, you’ll find yourself in a large room that runs beneath the Quai d’Orsay. In this room, there are pipes and you’ll learn that this used to be the main sewer line between the Place de La Concorde and the Pont de l’Alma.

There are pictures and old machines that were once used to operate the waste management system, and you’ll also see the massive metal balls that are rolled through the sewers in order to clean them. The balls are used with water pressure, enabling them to roll through the sewers and push out any debris that have built up over time.

The museum also congratulates all of the hard work that goes into running the sewer system of a city this size, with plenty of information about the designers of the sewer, those who built the tunnels, and those who help the system run smoothly now. 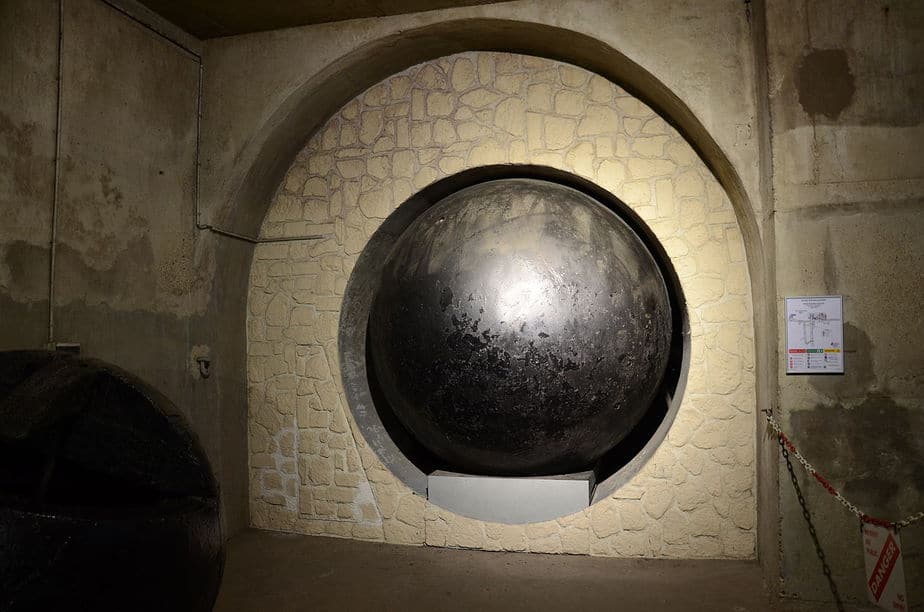 Plenty of diagrams show us the evolution of work uniforms and work conditions, but the contents of the sewer can also tell a lot about the history of its city! Numerous strange objects have been found in the waters over the years, and are shown on display. When I visited I saw everything from wedding rings to swords, knives and guns! 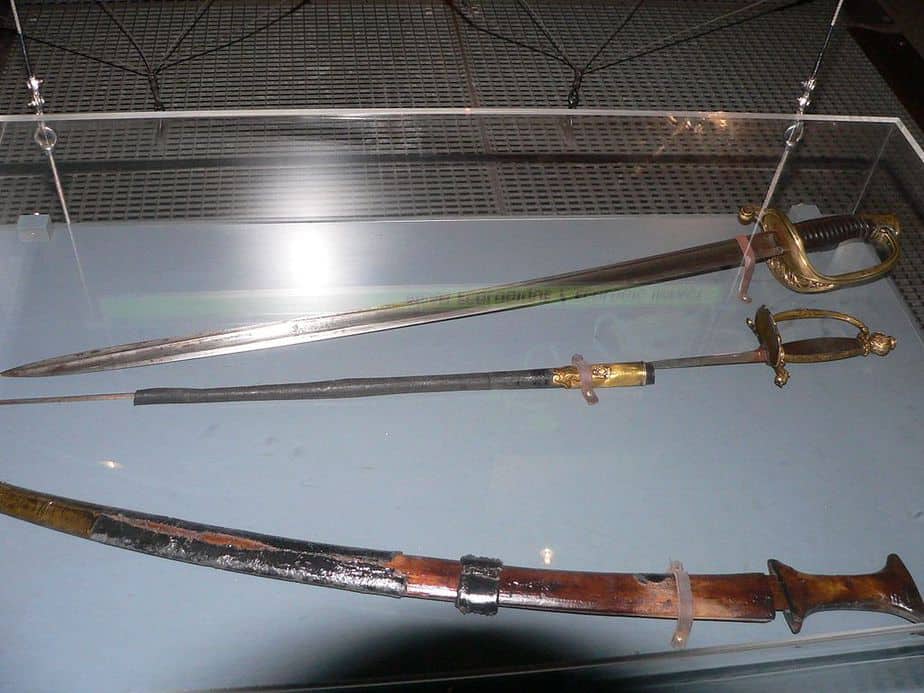 When you’re inside the museum, you’ll actually be able to hear the sound of waste flowing through the active tunnels below, which can be a bit unnerving, but after all…in a city as big as Paris, all of that water waste needs to go somewhere.

The Paris Sewer Museum is definitely a unique and off-the-beaten path tourist attraction worth checking out.

If you like learning about engineering and hygiene advancements, city design, and history in general, I’m sure you’ll enjoy the 1-2 hour visit underneath the Parisian streets.

While most of us prefer not to think about what happens to water after it goes down the drain, it’s interesting to see how the city of Paris developed it’s waste system from the middle ages until today.

After all, it is wasn’t for the advances made, Paris wouldn’t be the city I (and many of you!) appreciate today.