Paris - Attractions & museums - what to see, Paris - By month

Why You Must Visit l’Atelier des Lumières in Paris 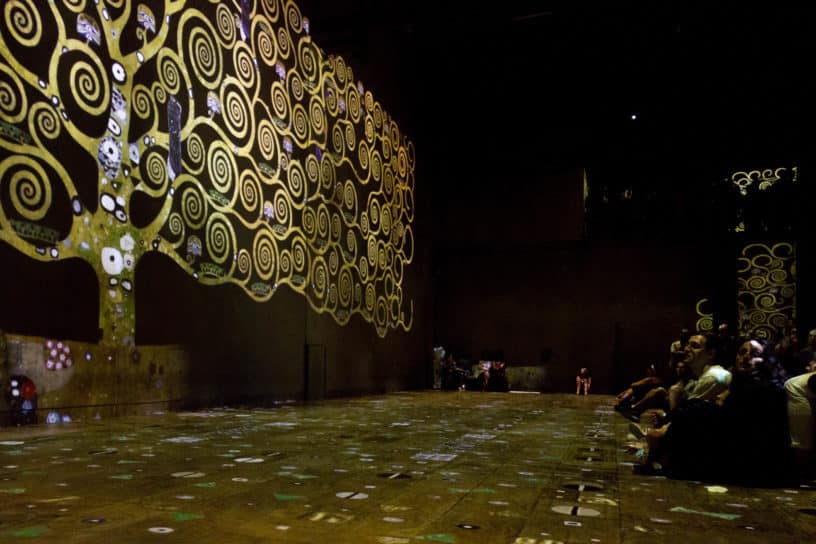 Why You Must Visit l’Atelier des Lumières in Paris 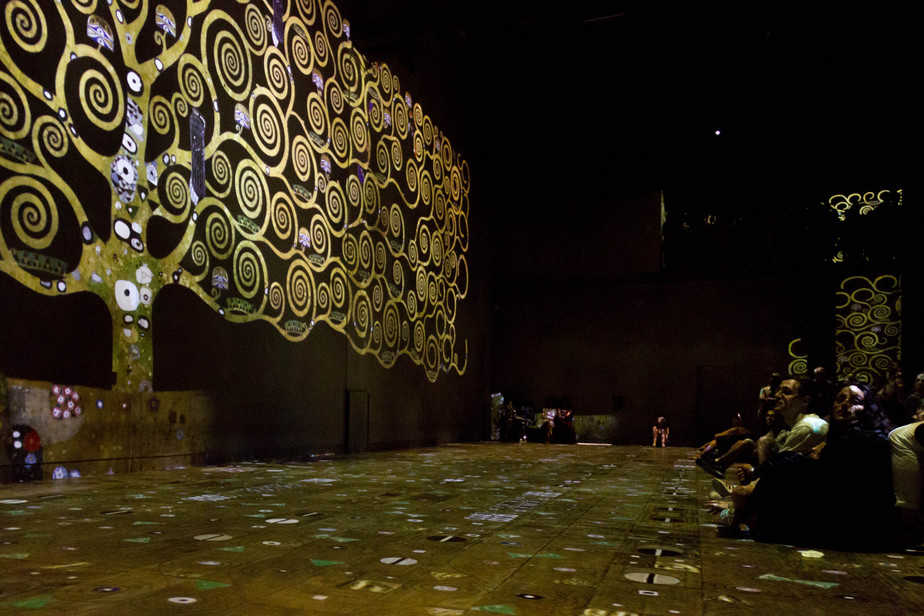 The Workshop of Lights sparkles in the 11th arrondissement. Fondly placed on the right bank between Bastille, République and Le Marais, l’Atelier des Lumières was destined to become one of Paris’s newest cultural hot spots. Opened less than a year ago, this temple of light and art has already exceeded its own expectations. It has quickly risen to the top of Paris’s most visited artistic spots. It is easy to understand why.

As you walk through the humming area of the 11th arrondissement, with its extravagant street art and quick-paced, edgy pedestrians, l’Atelier des Lumières hardly seems to stand out. The backward stretching line is one of the only signs that something out of the ordinary is taking place inside the graffitied walls. Don’t worry about the line: It is well worth the wait.

The inside waiting room, equipped with a gift shop and a black, retro style, recalls the memories of laser tag game rooms. After being ushered through lobby with your tickets checked, you are free to enter the new world of immersive art.

What is l’Atelier des Lumières? 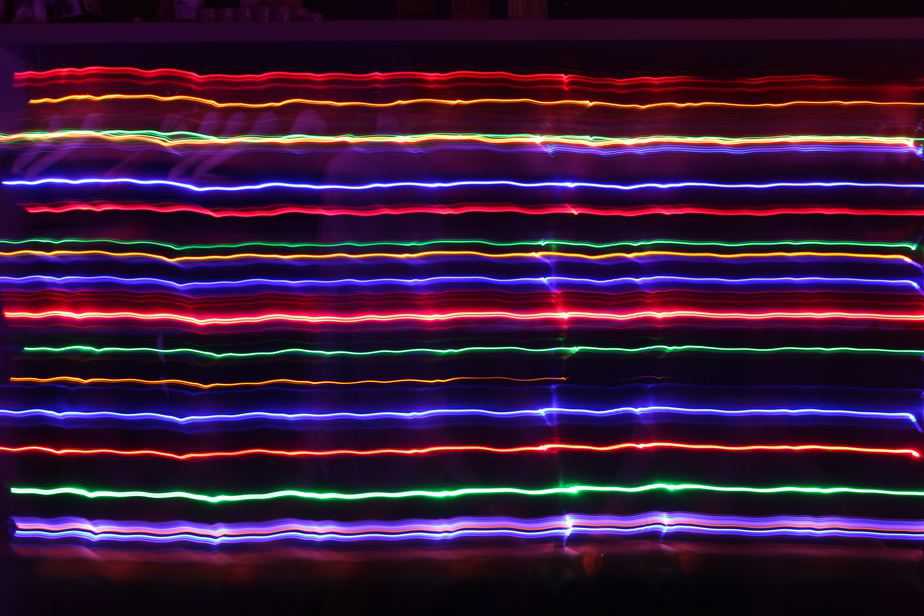 Photo by Paola Galimberti on Unsplash

Translated to literally mean The Workshop of Lights, it has been described as a “digital art museum”, an “artistic experience” and a “cultural space.” All of these are true. The expansive space is composed of various rooms, walls, staircases and pools. They take the form of different geometrical shapes in order to better diversify the viewer’s experience.

The Workshop of Lights was once a grimy, dimly lit steel factory, but after closing in 1929, it has been transformed into a space filled with light, art and the voices of children.

The first time I went to l’Atelier des Lumières, their famed exhibition on Gustav Klimt was just about wrapping up. It had been continuously projected everyday for seven months and played a crucial role in harpooning The Workshop of Lights into the Parisian conscience. 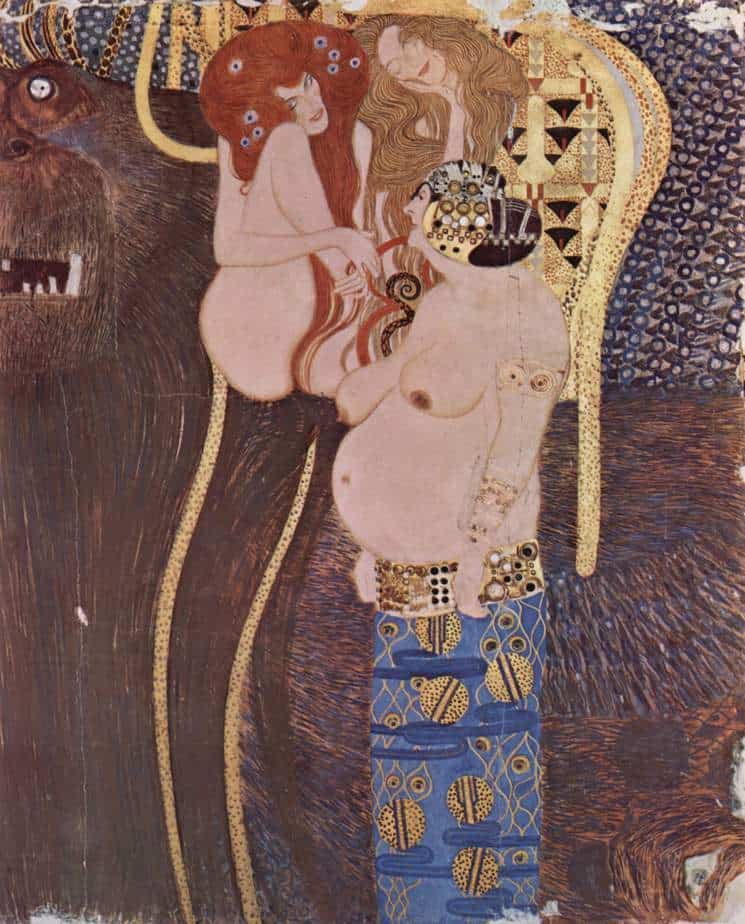 The configuration of the walls gave the impression that his work was being painting right in front of you. Everywhere you looked there were different angles projected upon the walls, floor, and ceiling. The art came alive to the classical arrangements of Chopin, Beethoven, and Philipp Glass. 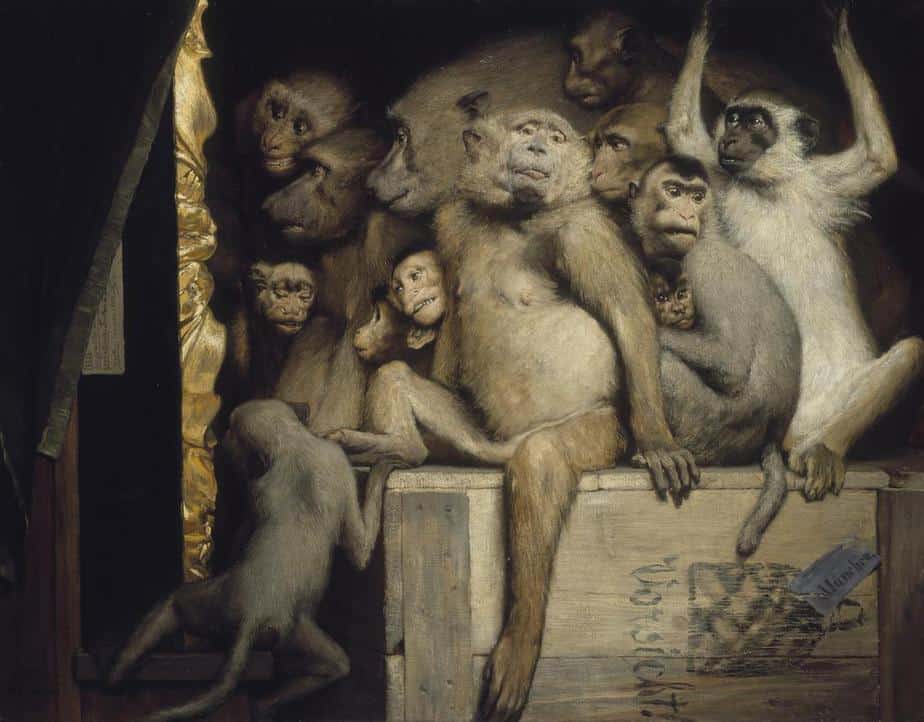 While most people hail the The Workshop of Lights as one of contemporary art’s newest breakthroughs, there are many critics who claim that this new form of art (and its viewing) takes away from the pieces themselves. The argument is that pieces of art are not shown to us as they were intended to be shown by the artist. Instead, they go through a filter before we, the audience, get to see them.

In any other museum, the paintings would be laid out before us, in full, to view. Here, however, what we are seeing is first decided upon by the directors of the light show. Critics claim that this leads to an inhibited viewing experience. This, however, was not my take-away.

I found that while I was wandering through the rooms, with the dramatic settings and classical music surrounding me, I was being pulled into paintings in a way that I had never experienced before. Every person there was a small piece of the projection. 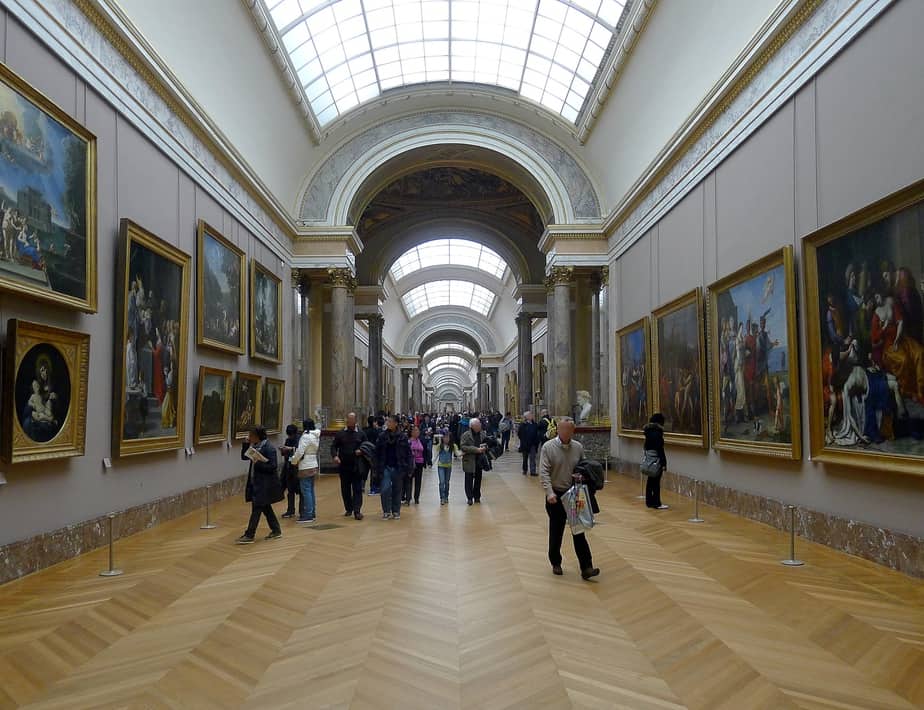 The Workshop of Light  has also been heralded because of the new crowd it attracts to the art world. Everyone, from critics to fans, agree that it is certainly unique. The classic Parisian museum experience, such as Le Louvre or Musée d’Orsay, is that of silent reflection and a constant stream of picture taking. L’Atelier des Lumières turns this idea on its head.

Instead of silent reflection, there is music. Instead of neatly formed lines of spectators, there are groups of young students sprawled out on the floor. Instead of a parent’s “shhh” or “hush,” there is the sound of children laughing and running. It attracts a new type of art connoisseur, and for that, it should be rewarded. There is still a constant flow of pictures and videos, though. That doesn’t change.

Inside the cultural art space

The strength of l’Atelier des Lumières comes from the diversity of the space. I found that the most intriguing way of experiencing it was simply to walk a little ways and then sit. Every spot that you come to offers a new interpretation of the projected work.

Sometimes I would stand in the center and watch the images dance over the main wall. Other times I would head up the staircase and take in the view of the full chamber below. There are also pools of water that stand vibrating in certain areas of the exhibition. In one instance I found myself in room with mirrors covering the walls, ceiling and floor, with lights coming from all sides. Strolling through this old factory feels like entering another world. It is not to be missed. 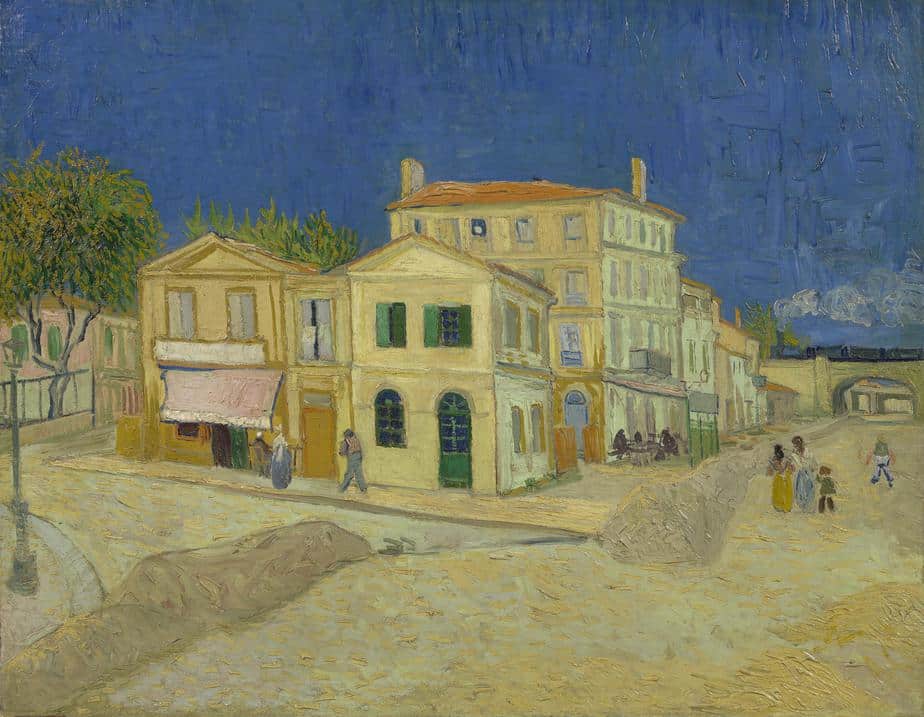 After finishing its extended exposition on Gustav Klimt, l’Atlelier des Lumières is now closed until February 22nd. The first season is over, the second is yet to come. The upcoming selection will feature an immersive journey into the art world of Van Gogh by G. Iannuzzi, M. Siccardi and R. Gatto. Along with Van Gogh there will also be exhibitions of Japanese art and contemporary creation.

You can buy your tickets online, thereby skipping the line. Your ticket is valid until the last day of the projection on December 31, 2019. Ticket prices start at 15 euros with reduced prices for seniors and children (free under the age of five).

The Workshop of Lights is located in the 11th arrondissement on 38 Rue Saint-Maur. For more information on the times and the program click here.