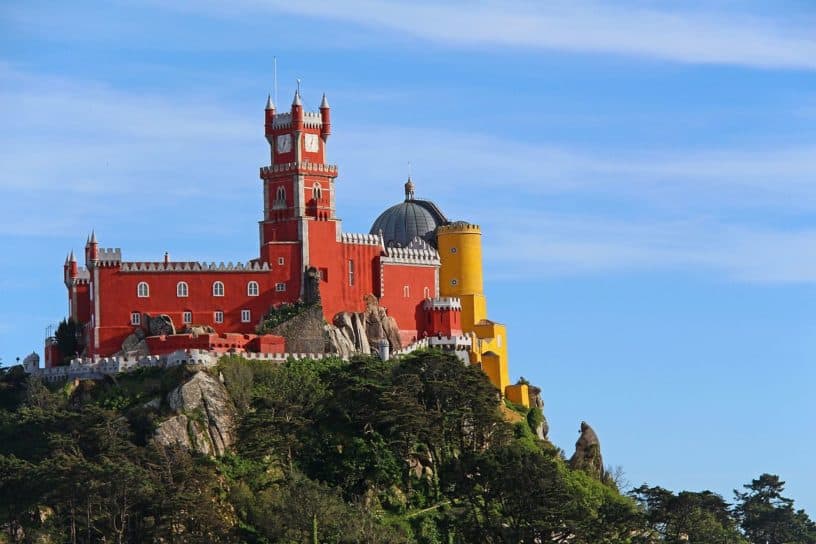 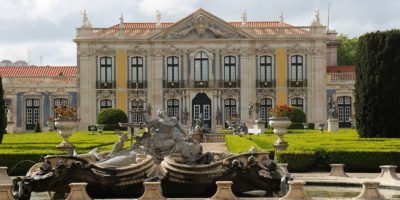 Why You Must Go to Lisbon’s Palácio Nacional da Pena 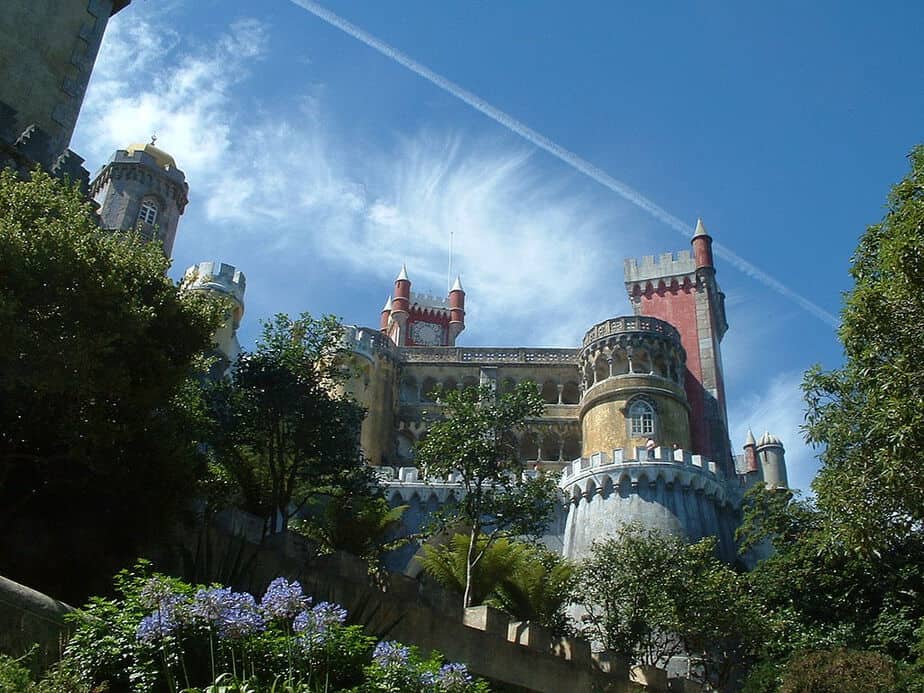 The Pena National Palace, also sometimes called the Pena Castle, is located in Sintra, about 30 km from Lisbon. This is the first palace built in Europe in the era of Romanticism. Pena Palace is a national monument of Portugal, included in the UNESCO World Heritage List, as well as in the Seven Wonders of Portugal.

Open for some Quick Facts

History of the Pena Palace 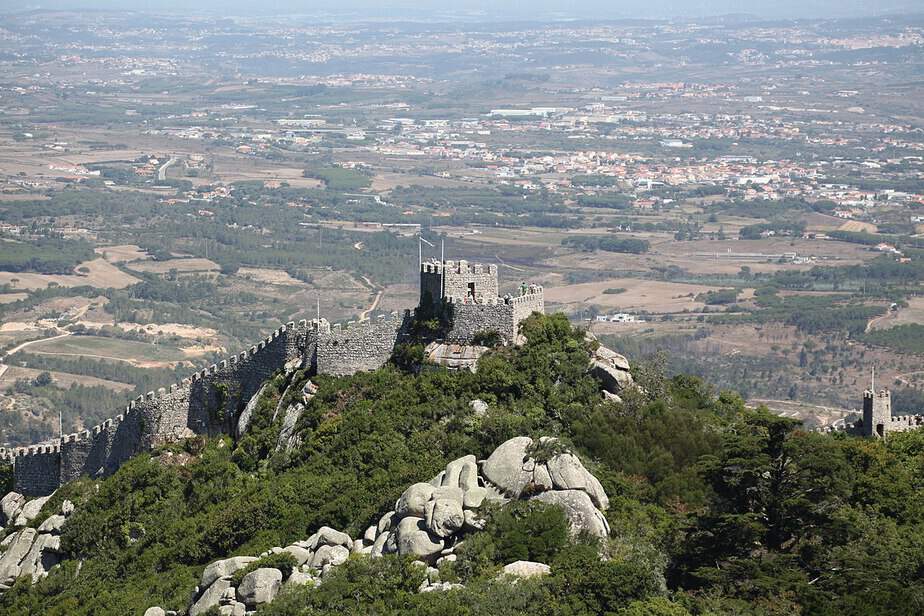 The story began with a small Catholic chapel built on top of a hill in Sintra during the reign of João II in the 15th century. In the 16th century, the fifth king of Portugal, Manuel I, ordered the construction of a monastery at this place.

In the 18th century, the monastery suffered greatly from a lightning strike, and then suffered damage as a result of the earthquake of 1755 and stood in a ruined state until the 19th century.

In 1838, King Fernando II decided to acquire an old monastery, a forest surrounding it, estates and a Moorish castle. The project to rebuild the destroyed monastery into a palace-summer residence was headed by German architect Ludwig von Eschwege. However, the king himself influenced the present appearance of the Pena Palace and introduced a number of changes to the reconstruction project.

After the death of Fernando II, Pena’s palace went to his second wife, actress and opera singer Alice Hensler. In 1889, the widow sold the palace to the state, and after the fall of the Portuguese monarchy in 1910, the palace received the status of a museum, with the official name Pena National Palace.

Architecture and Interiors in the Pena Palace 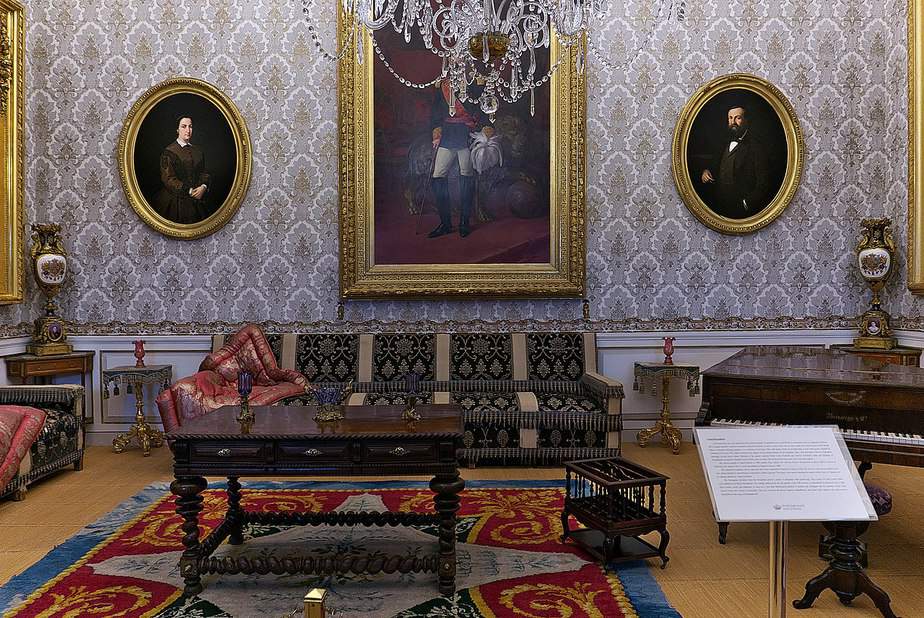 Neo-Gothic, Neo-Manueline, Neo-Mauritanian style (Islamic influence) are deliberately mixed in architecture – this is due to the passion for exotic, which is characteristic of the era of Romanticism.
The walls of the palace are supported by huge boulders.

Structurally, the palace can be divided into 4 areas:

Inside the palace, there are more than 10 rooms in which there are collections of furniture, ceramics and porcelain, chandeliers, stained glass windows and other interior items of the XVI-XV centuries.

In the kitchen of Pena Palace, you can see a collection of French copper dishes and services with the coat of arms of Ferdinand II.

The Park in the Pena Palace 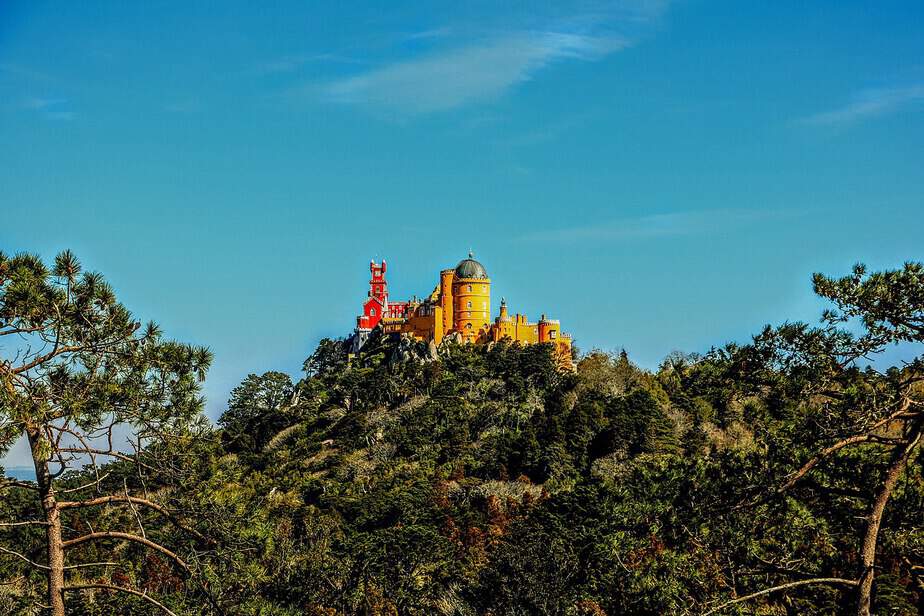 Usually, tourists do not have enough time and energy for a walk in the park itself. Park Pena Palace occupies more than 200 hectares. It was created as a whole and is a union of gardens, bridges, caves, fountains, sculptures and, arbors. In it were houses for servants, greenhouses, rose gardens. All this is surrounded by a picturesque forest and in the immediate vicinity of the medieval castle of Moors.

How to get to the Pena Palace

Before going to the Pen Palace in Sintra always take only the most comfortable clothes and shoes as you will be walking a very long way. It would also be advisable if you could take a bottle of water because it’s quite a good marathon for all people. Always enjoy the moment and see the beauty of the palace and the green forest surrounding!