Where to Hear 80s Music in Paris 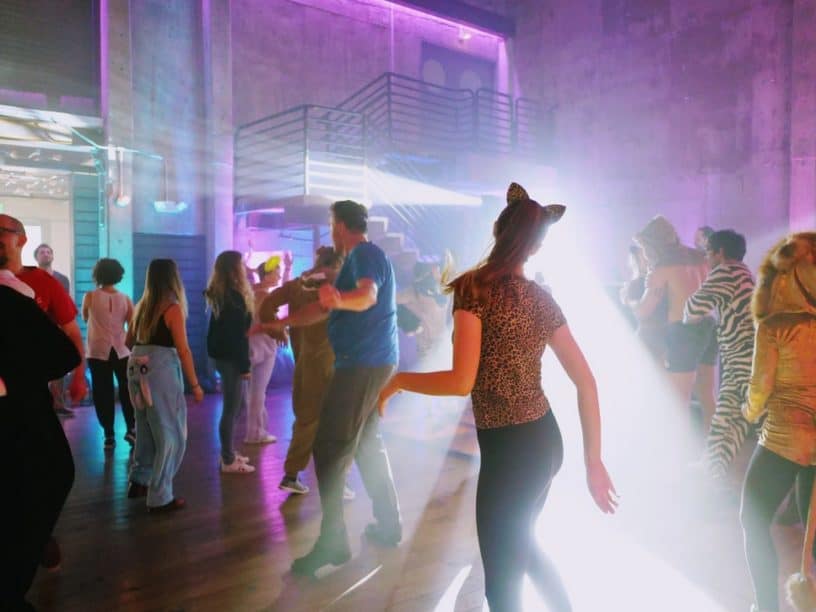 Where to Hear 80s Music in Paris

Many years ago an experienced traveler told me that the best thing to do when you’re new to a big city is to go where the 80s music is.

For one, 80s music scenes don’t require much preexposure to the cities nightlife in order for you to enjoy it; its not a case of keeping up with the latest music fads but rather enjoying a bygone genre together. 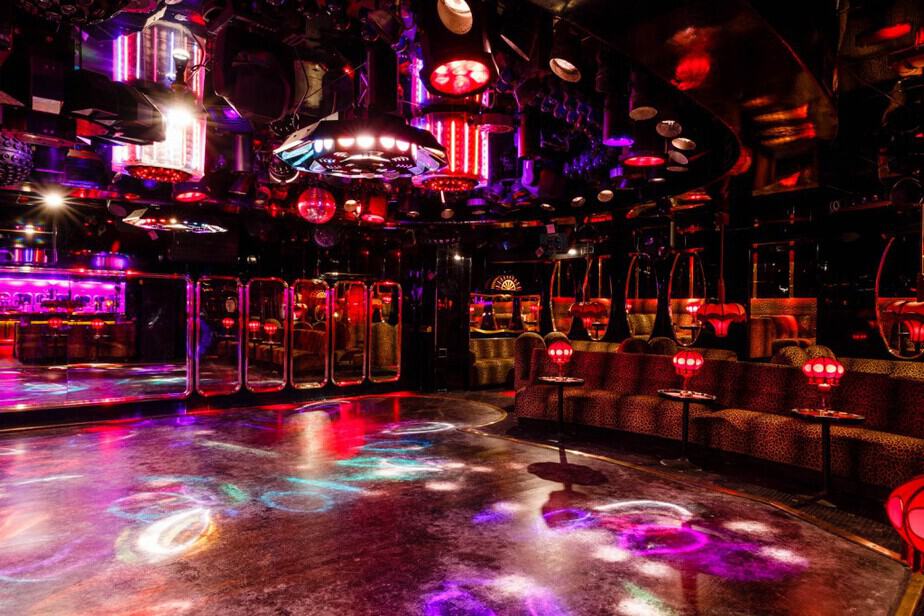 Le Memphis in Paris – by Le Memphis – Sourced from their website

In Paris, it is far easier to find jazz music than it is to find 80s; which is surprising for a city that is so frozen in the past in so many ways. But as and you shall receive; with help of some locals I’ve traced the best 80s evenings in the city of lights to the following spots.

Le Globo is a special little gem in the north of the 2nd arrondissement. For starters, they are only open on Fridays and Saturdays — and they are open late!

When the bars of le Marais and les Halls start to close their doors at 2am, those who still have a few hours of dancing in them flock to le Globo where they can keep going until 6am.

Le Globo is respected around Paris because it is one of the few dance clubs that don’t discriminate at the door. Everyone is welcome here, there is basic dress code that needs to be adhered to, but you’ll never be turned away simply because you don’t have enough women with you or don’t look like you’ll spend money. 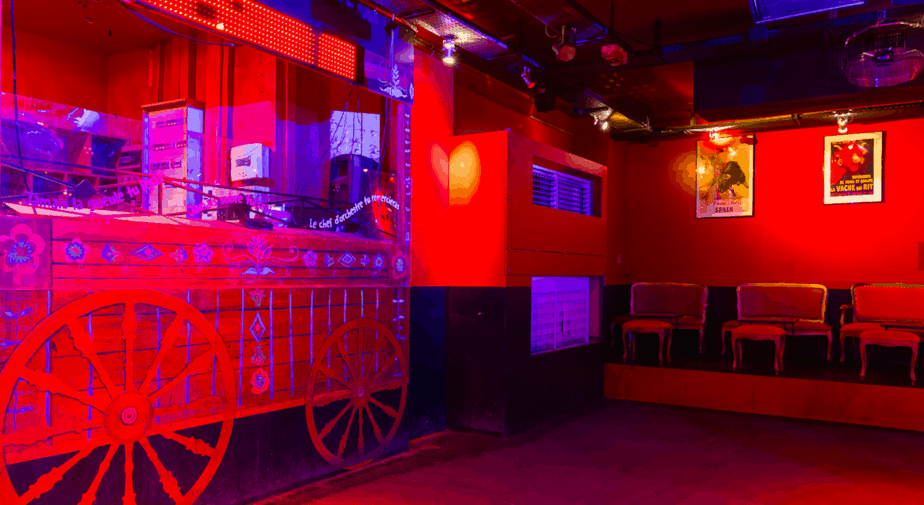 Le Globo – by le Globo – Sourced from their website

Entrance is free before 10pm if you can manage to get yourself on the guest list. Social media would be the best way to do this!

The music is a healthy mix of 80s hits and French classics, which is fabulous if you’re wanting a taste of your music comforts combined with new cultural tunes in the city of Paris.

The Bus Palladium was founded in Paris in 1960. It is next door to the Musée de la Vie Romantique, which is a strange combination of establishments to have next to one another but fun nonetheless .

The inspiration for this club in Paris came from New York where, at the time, the beatnik generation was all the rage.

Today the Bus Palladium remains one of the leaders in the Parisian underground club scenes. The spot is open until 6am which is usually unheard of for clubs this close to Montmartre . 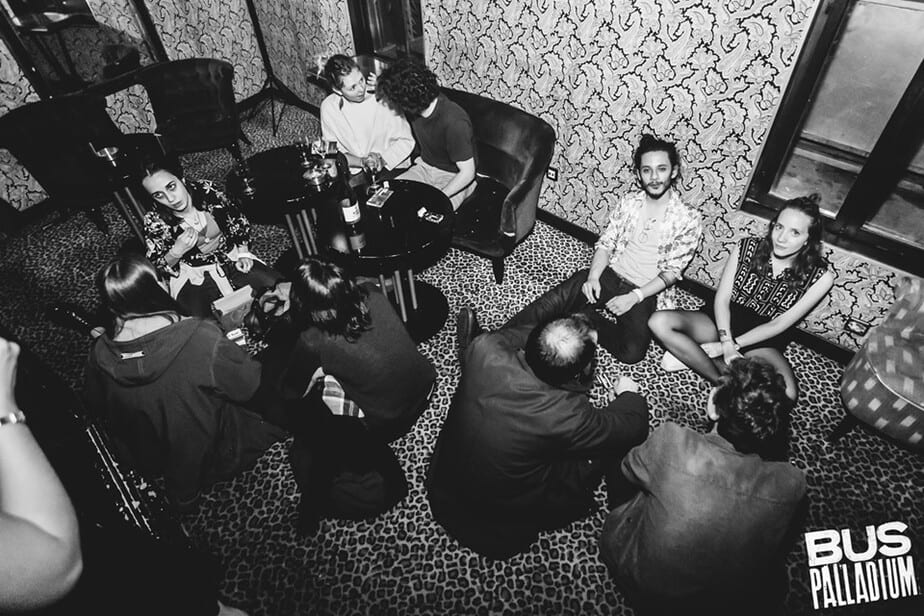 There is a second dance floor on the first floor that focuses more on rock ‘n roll through the ages; expect the likes of Bowie and The Doors.

OPENING HOURS: Tuesday TO Saturday – 8PM to 6am

There are a lot of things in west Canal Saint Martin that don’t necessarily make sense but are “cool” even so. I realized this during my first free guided walking tour through the neighborhood.

For example, le Fantôme is located on the same street as le Manoir de Paris. Le Manoir is a haunted house theatre hybrid that takes audiences on a terrifying production through an old ceramic warehouse — bizarre, yet cool.

In the same spirit, le Fantôme is a bar/hangout lounge hybrid that has embraced the theme of futuristic-retro. There are gaming machines and relics from the 60s, 70s and 80s; all fully functioning and available for customers to use! 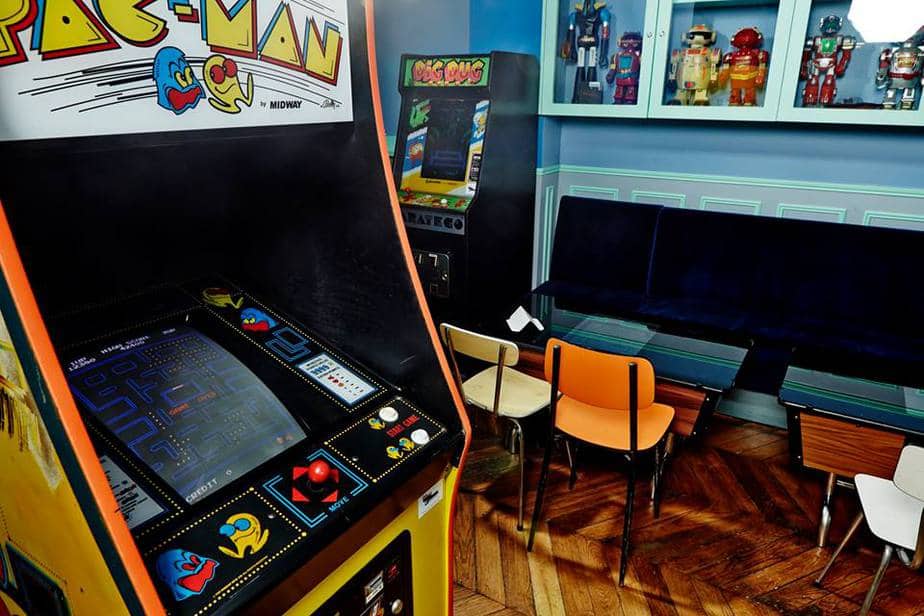 Le Fantôme in Paris – by Le Fantôme – Sourced from their Facebook

At le Fantôme you’ll sip cocktails while challenging strangers to PacMan and moving your hips to the likes of Spandeau Ballet and Tears for Fears.

In Paris we are used to bars that give the sensation of a time warp, however they usually take us back to the 1920s or earlier! At le Fantôme it’s straight back to the 80s. Dressing for the occasion is encouraged.

OPENING HOURS: Monday to Saturday – 11am to 2am

It wouldn’t be an 80s line up without a bit of discotheque.

Le Memphis is the lucky packet of 80s music hangouts in Paris. It’s open everyday aside from Sundays, and the luck of the day determines the kind of experience you have here. Some people love it, others despise it.

Upon arrival at le Memphis you’ll need to pay the cover charge at the door which is €18. This charge includes a drink of your choosing once inside but take note that they only accept cash! 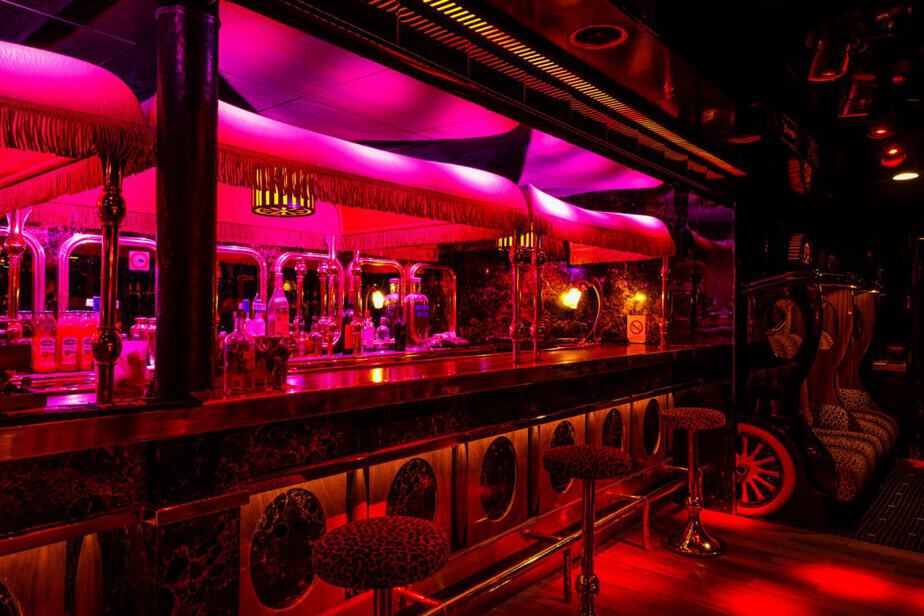 Le Memphis in Paris – by Le Memphis – Sourced from their website

In general it is better to only pay with cash at le Memphis. They have a strict policy that requires everyone wanting to use card to present ID, which is time consuming and the last thing you want to deal with when you’re trying to purchase drinks.

The crowd is a good mix of people in their 20s and 30s. Everyone is in for a good time and they generally only play 80s with the exception of some old school funk here and there.

It can get crowded around 2am since it is open so late, so get here early if you want to avoid the queues outside and for drinks.