Where To Go Hiking Outside Of London 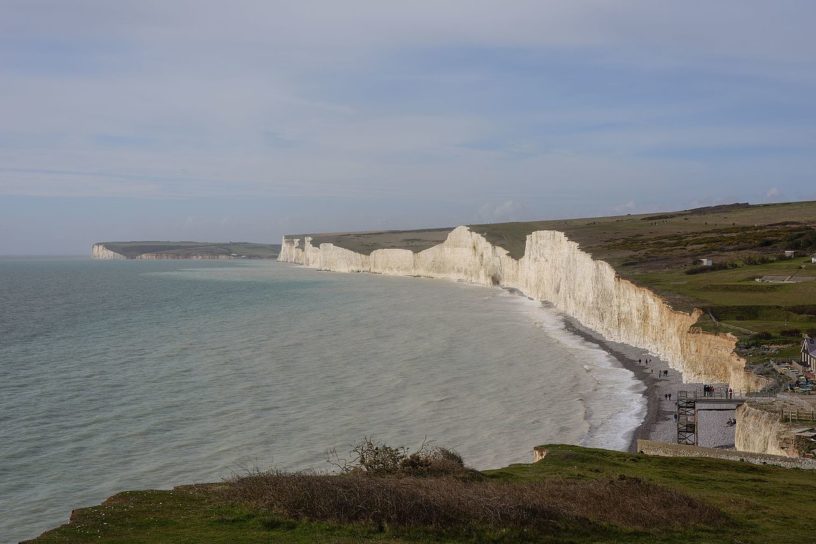 Where To Go Hiking Outside Of London

The Severn Way follows the river Severn from source to sea, starting at its source high up in the Cambrian Mountains, before winding down through Shrewsbury, Worcester and down through the Avon Gorge and to Bristol.

This means that the hike traverses most of middle Wales and Western England, but don’t worry, you don’t have to tackle it all in one go. Bristol is an easy direct train journey from London Paddington, so tackling the last few kilometres of the hike is a good way to see the river without needing to camp in the wilderness. You’ll still get to experience magnificent views of the impressive Severn Estuary and its unique tides and mudbanks. If you’re lucky, you may even witness the famous Severn Bore, a tidal wave phenomenon formed by the funnelling of the tide upwards through the narrowing walls of the estuary.

The Severn Beach, while not a sandy paradise, is an accessible paved promenade from which you can gaze across the estuary all the way over to Wales. 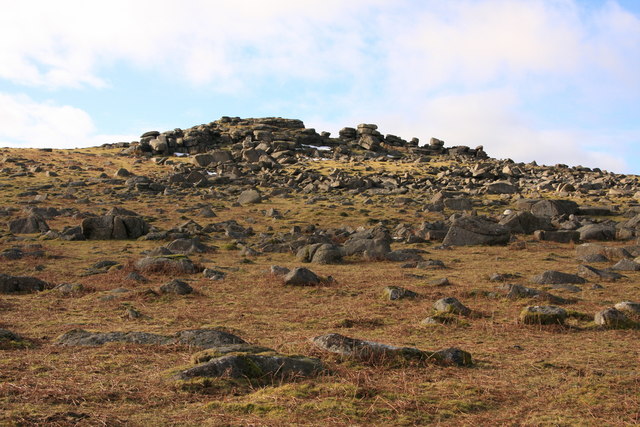 If you fancy escaping London and venturing a bit further afield, Dartmoor National Park offers a wild and rugged hiking experience. Dartmoor’s dramatic landscape has been inspiring writers and artists for centuries, and you’re sure to be inspired too as you trek up to Gutter Tor, a rocky outcrop with views for miles. The hike consists of a climb to the Tor along a rocky track, which then winds through gullies and ravines, uphill and downhill. Some highlights to look out for along the way include remnants of medieval houses and work sites, and a prehistoric burial area.

Film fans may recognise Ditsworthy Warren House about halfway through, used as a filming location for Steven Spielberg’s blockbuster movie War Horse. The hike will also take you up to Higher Harton Tor, the highest peak on the walk. The views are panoramic and breathtaking, and make sure to stop and take a look at the Eylesbarrow Tin Mine, a 19th century site steeped in history.

This hike is one of the best ways to appreciate the unique beauty of Dartmoor as well as really grasp just how old and unspoilt the area really is. Make sure you bring your own provisions, as you’ll really be in the middle of nowhere and there are no food outlets along the way. Allow about 3 hours for this hike at a leisurely pace, with plenty of time to stop and snap photos, or just relax and take in the scenery.

Lulworth Cove and the Fossil Forest

This short hike is the perfect way to experience some of Dorset’s most iconic natural landmarks. Heading along the coast and inland, you’ll hike along cliffs, footpaths and fields as you circle from Lulworth Cove to Bat’s Head and around again. The star of the show is of course Durdle Door, the world famous limestone arch formed by thousands of years of coastal erosion. It is unsurprisingly claimed to be the area’s most photographed attraction, so visit outside of summer months for fewer crowds and better views. With dog and child-friendly pubs available along the way, this hike can be enjoyed by the whole family.

Aside from Durdle Door, the highlight of the hike is the Fossil Forest, a jaw-dropping section of cliffs where the petrified remains of a Jurassic-era grove of trees stands frozen in time. Be transported back 150 million years as you explore the fossilised cypress trees which saw generations of dinosaurs before being flooded by rising sea levels. There’s something to wow everyone in your hiking party, from hardcore palaeontologists to dinosaur-mad children. This area lies within the Lulworth Range and is subject to closures, so make sure to check the website for available days.

Despite its short 3.6km distance, with steep climbs and steps this is one you’ll want to be prepared for, but don’t worry, as the incredible views of Durdle Door make it all worth it.

This coastal trail runs for roughly 22km from Seaford to Eastbourne, and is by far the best way to see one of the county’s most famous natural wonders: it’s stunning white chalk cliffs. Seaford is easily accessible by bus from Brighton and Eastbourne by train from London Victoria, making this hike a simple day trip if you’re staying in London, and it won’t break the bank either. Both towns have elegant seafronts and plenty of shops and facilities, so you’ll be well catered for both before and after the hike. There’s also plenty of pubs and cafes along the way.

The area is a fascinating one for both history and geography fans. Whether you’re interested in the historical lighthouses and towers visible along the way, or you’re curious about how the famous cliff formation arose from glacial erosion, there’ll be something to fascinate you for the entire walk.

You’ll travel through the iconic seafront of Cuckmere Haven, where both the beach and grasslands can be enjoyed at the same time. Make sure you wear your best hiking boots, as very little of this route is flat, but you’ll soon forget any fatigue as you take in the famous Seven Sisters cliffs and breathe the bracing sea air. 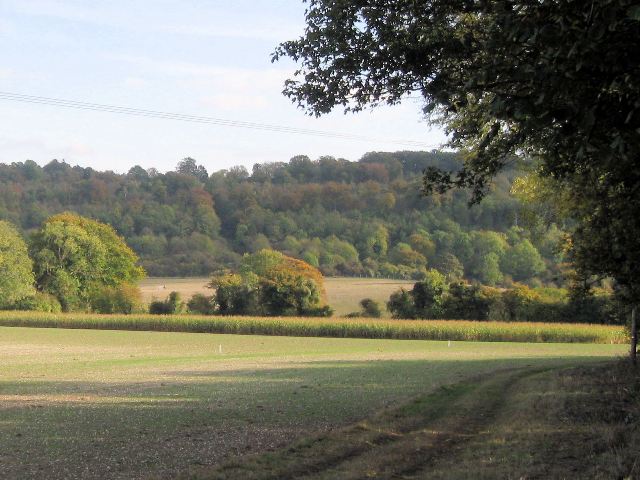 With trains running every hour from London Paddington to Henley, this is a hike that won’t have you tired out before you’ve even begun. The Chilterns are a designated Area Of Outstanding Natural Beauty, meaning stunning views, unspoilt scenery and green spaces are virtually guaranteed, even if warm weather is not. Start at picturesque Henley-on-Thames, historic market town and home of the famous Henley Regatta. Following the Thames Path until you reach Hambledon Lock, you can take a circular route via Aston Village and back using local footpaths. The Thames Path is suitable for those at all mobility levels, though the paths afterwards may become slippery or muddy during winter.

On your way you’ll discover incredible views of the Thames Valley, allowing you to appreciate the famous river before it reaches bustling London. Also visible along the way will be Hambleden Valley, which has featured in well known films and television series including Chitty Chitty Bang Bang, The Vicar of Dibley and Sleepy Hollow.

The Chilterns is an incredible area of the country which is best enjoyed on foot; you’ll have a higher chance of spotting rare wildlife which are often scared away by vehicles, and the unique foliage and ancient trees can only be fully appreciated close up.