Where to Find Mexican Food in Paris 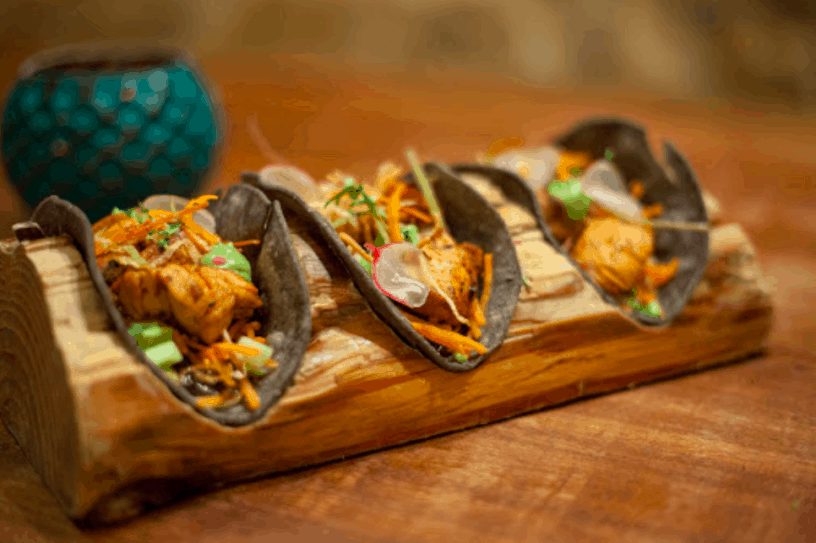 Where to Find Mexican Food in Paris

It is largely unclear why Paris has the abundant authentic Mexican cuisine that it does. While Latin American migrants don’t necessarily make up a significant portion of the population, Latin American food is found widely around the city.

Peruvians make up the majority of Latin immigrants in Paris. Somehow, Mexican food was brought over as well and has become a popular cuisine for Parisians. 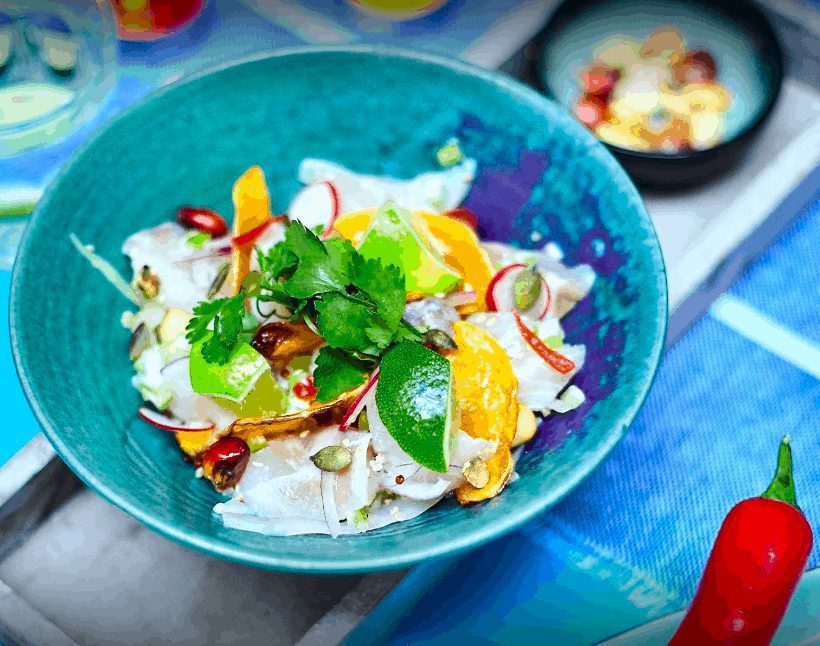 Isana in Paris- by Isana – Uploaded by them

If creamy guacamole, soft shell tacos, salty margaritas and red rice are enough to get you missioning into the furthest arrondissements, read on!

One of the best nights out in Paris that you can experience would be an early dinner at this Mexican gem I am about to introduce you to, followed by a theatre show at the Folies Bergère across the road.

The theatre is an unmissable attraction in Paris in my opinion, the interior looks like something out of the deepest part of Wes Anderson’s psyche. Try peep inside if you pass by on a free guided walking tour.

Zicatela-Folies is an authentic restaurant that put Mexican food on the map in this part of Paris. 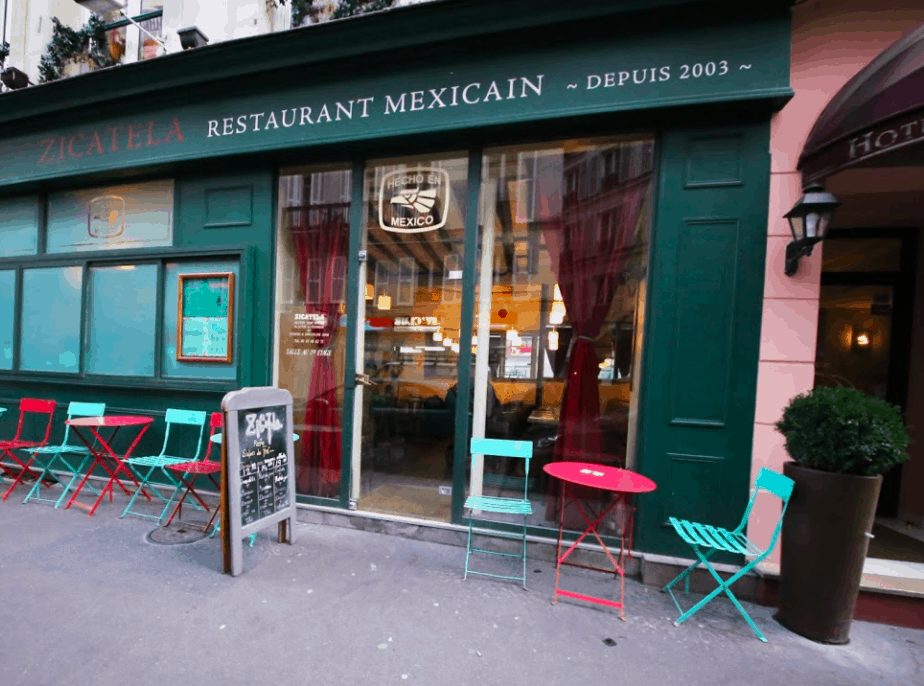 Pozole is my favorite Mexican dish; a sort of broth based soup with fresh greens and limes on top. Zicaleta-Folies does this dish to perfection, with many Latin American tourists agreeing upon their visit.

What’s also great about every dish at Zicatela is that they serve the garnish and toppings as sides, giving the customer the option to build onto their meal or leave specific ingredients out. This is preferable to those individuals who can’t handle the taste of cilantro!

Heading south from Pigalle into the 9th arrondissement will bring you to another Parisian gem.

Isana doesn’t necessarily classify as solely Mexican, rather it is a South American fusion kitchen that makes the best dishes of each cuisine, ranging from Mexican, Peruvian, Argentinean and Columbian.

To focus at Isana is to give the people of Paris that Latin food experience void of the oily, unhealthy elements that sometimes take over the dishes. Most of the meals here are veggie based with fresh sides and toppings; they have light meat options too. 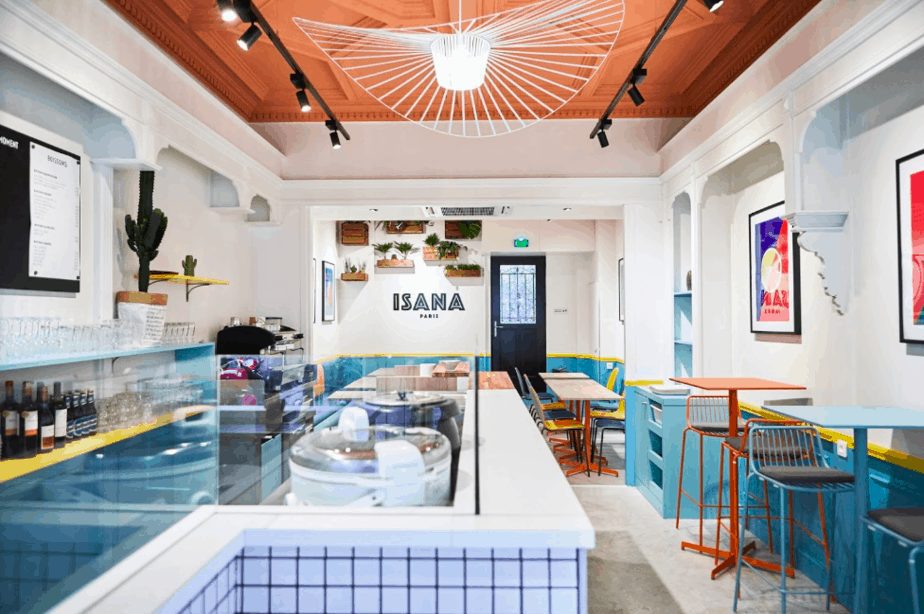 Isana in Paris- by Isana – Uploaded by them

I recommend the empanadas or the ceviche. If you want the full experience of the food, book for Sunday brunch as Isana. You’ll pay €26 for an unlimited brunch feast that takes place between 11:30am and 3pm.

The rest of the week there are variating opening hours at Isana. Be sure to check their website before you head through with an empty belly only to find it closed for business.

Le Saut du Crapaud has made waves in the 14th arrondissement as one of the first restaurants in Paris to perfectly fuze together French and Mexican cuisine.

Staying true to the recipe basics of the culture, each dish at Le Saut du Crapaud is prepared as locals of Mexico would in their homes. Afterward, the chef takes traditional French elements and works them into the final plate; the results are astounding. 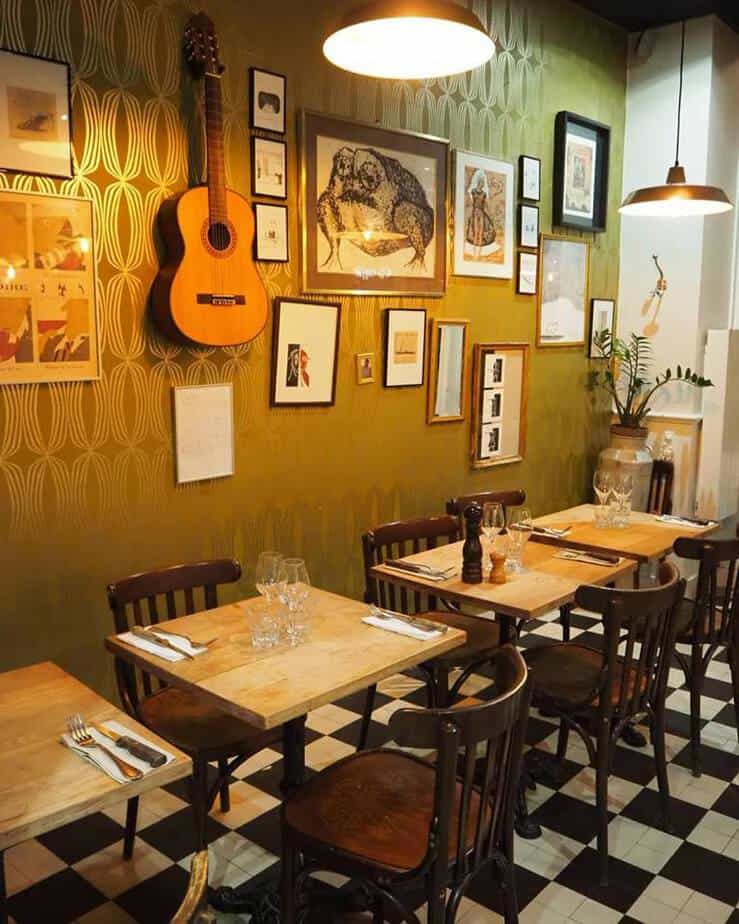 Everything you eat here is food that isn’t being made anywhere else in the world. The chef has produced everything from scratch; the restaurant is impressively affordable considering.

They are open all week for dinner service except for Mondays when you can only join them for lunch.

The ceviche is a must if you want to start your meal with the most popular dish on the menu. They also do great cocktails to keep things festive in true Mexican style.

In Mexico food is mostly served through the streets in what are known as taquerias. A taqueria is essentially a restaurant that offers only small, individually plated meals and you order by the piece instead of receiving full, plated meals.

Candelaria is my favorite Mexican restaurant in Paris and runs in true taqueria style. You order by the taco here, or by the side, making for a great feasting culture that is best shared amongst friends. 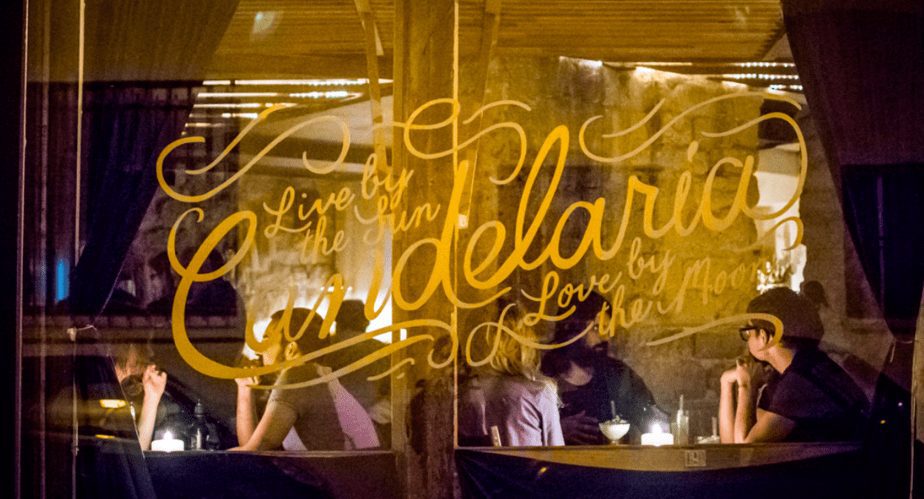 The restaurant is situated in the northern part of le Marais and bar culture is popular here. At Candelaria you’ll eat authentic Mexican in the main restaurant and then be invited to retreat to the secret bar found behind a door in the back.

Sort of like a candlelit speakeasy, the bar behind Candelaria specializes in cocktails made with imported Mexican tequilas and the spirit known as Mezcal. It is one of the only bars in the city to offer this rare drink!

I was craving guacamole while in Canal Saint Martin one day when this little haven was recommended to me by a friend who had found it just the week before . 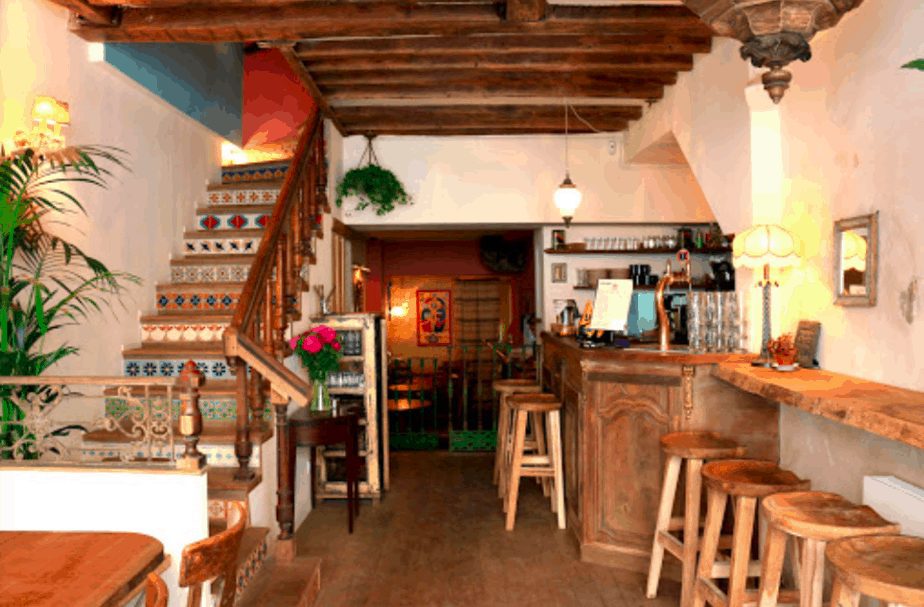 While all of their dishes are traditionally Mexican, they do add an element of French flair to each one be it in a sauce or as a topping. The results are similar to that of the menu at Le Saut du Crapaud; tasty, creative and unique to the city of Paris.

Another unique-to-Paris thing that they offer are authentic micheladas. A michelada is a Mexican cocktail made with fresh tomato juice, fresh limes, Mexican beer and a lot of salt & chili stuck to the rum. Sounds hardcore, I know, but the taste is fantastic.

Book in advance if you’d like to eat here on a weekend!