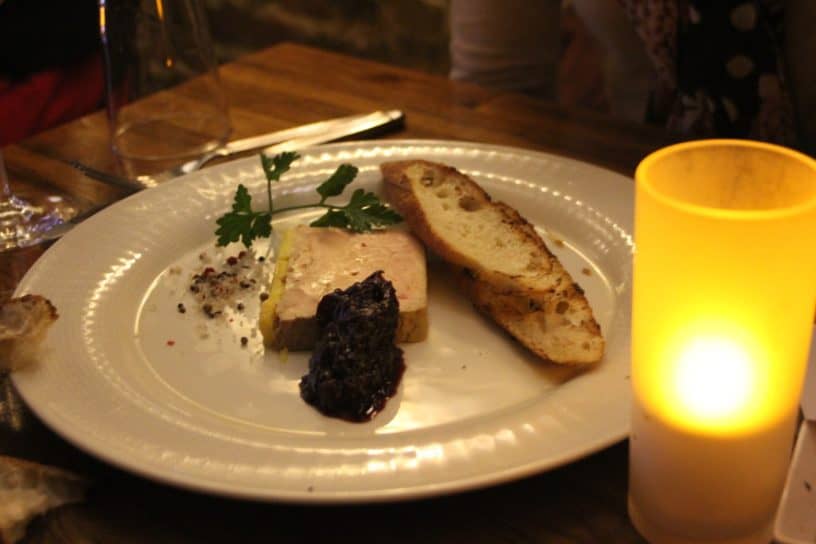 One of the best parts about traveling must be sampling the weird and wonderful foods that the destination country holds near and dear to their hearts!

While in Paris it’s easy to turn your nose up at foods that don’t ring a bell; it’s also sometimes worth trying anyway. Firstly, you’ll be immersing yourself in parts of authentic Parisian food culture and secondly you may end up enjoying it! 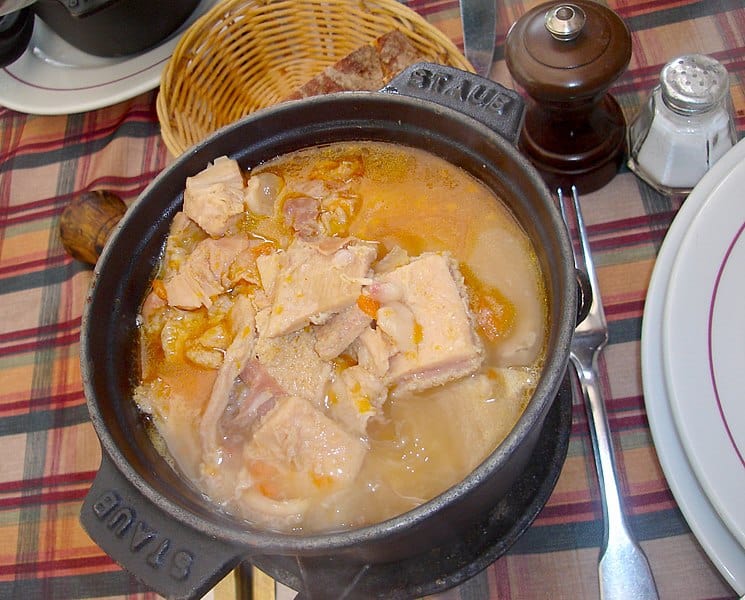 While I can’t say that the traditional Parisian calf pancreas dish has ever grown on me… or that I’d eat Tripe out of choice… there are other French delicacies worth a trip down your taste buds while in the city of love.

French delicacies are usually served up at any of the authentic Parisian bistros around the city. The 1st and 2nd arrondissements are filled with these — though not all of them will have all the rarities on hand at all times!

Here are a few worth trying and where exactly to find them in the city.

Mmmm boudin noir; or blood sausage as the English call it. The favorite French delicacy the minute the winter rolls into the Parisian streets.

In summation, boudin noir is simply congealed pork blood. In all honesty this is more of a European thing than a solely French thing. It is widely found around the continent and goes by a few different street names along the way. In Germany: blutwurst, in Belgium: bloedworst, and even in Spain this bleeding sausage makes an appearance in the form of morcilla. 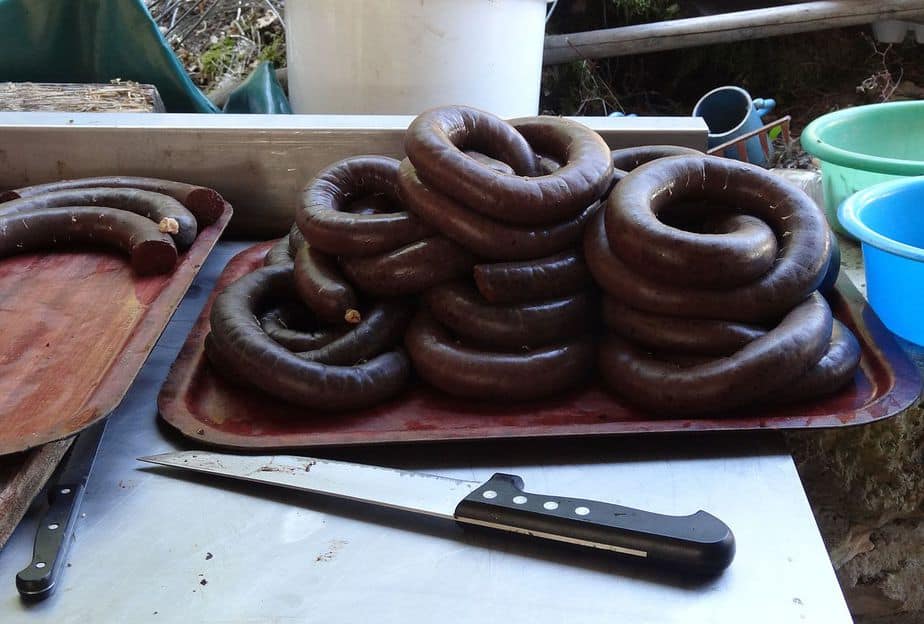 Different restaurants around Paris will do their boudin noir differently. Some will spice them heavily and some will add fruits. The best place to get consistently good boudin noir would be at L’Avant Comptoir in the Saint-Germain-des-Prés area on the Right Bank of the Seine.

While you’re there, take a free guided walking tour around the Saint-Germain-des-Prés neighborhood and marvel at the beautiful 18th century buildings that comprise the areas architecture!

Did you really visit Paris if you didn’t try the escargots? Oui, non!

While snails may should like the last thing you want to put into your mouth on a good day you need to hand it to the French, this is one delicacy where they may have gotten it very right. 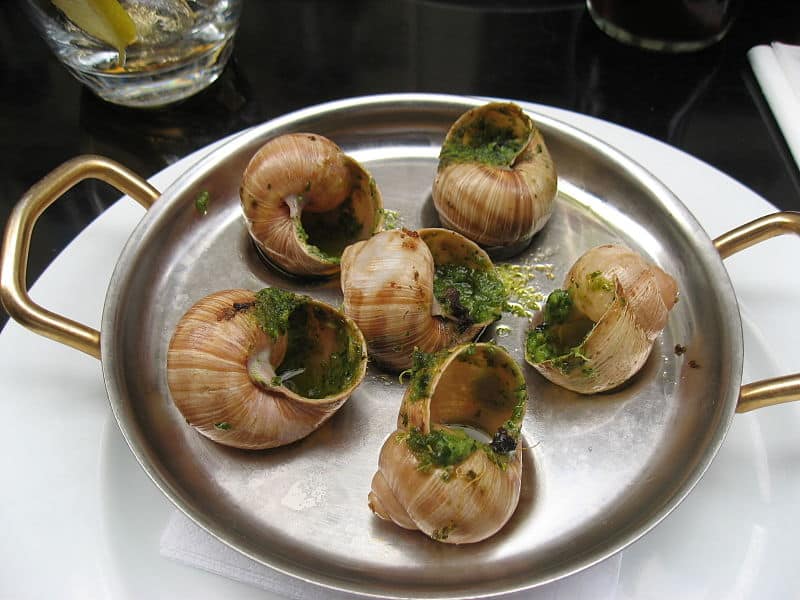 Served up with generous amounts of butter, parsley and fresh bread; escargots is usually eaten as a starter before the main meals when dining in Paris. Countries around the world have attempted to recreate this dish — but it doesn’t get more authentic than from the city of lights itself.

For the best escargots in town you’ll go to none other than L’Escargot Montorgueil, a gorgeous and cosy little bistro in the 2nd arrondissement of Paris. It’s a quaint little restaurant and a wonderful place to go on a date with a lover or a friend! 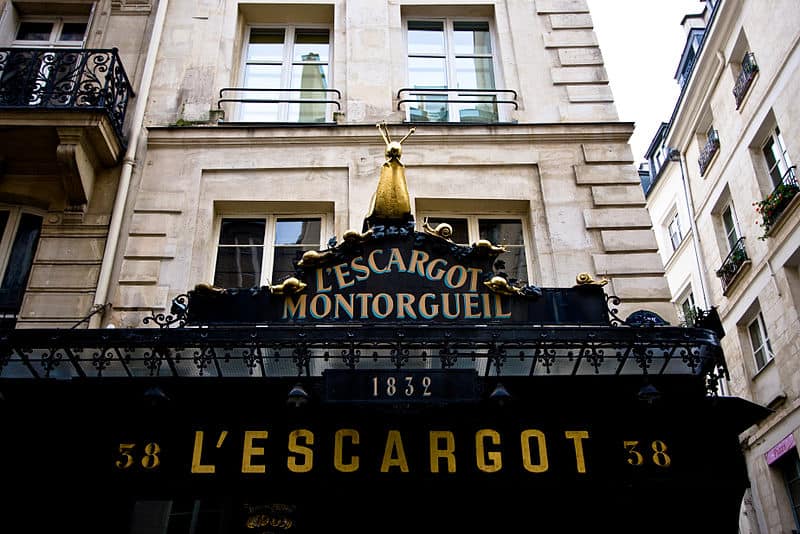 L’Escargot Montorgueil does the French delicacy in a variety of different flavors. If you do go with another person get a few different ones to try and share them amongst yourselves.

Directly translated to “head of calf”, tête de veau is not something I’ve managed to bring myself to taste.

The calf-head delicacy takes hours to prepare in the kitchen and is considered some of the finest dining you can do while in France. The dish is usually served with a mayonnaise style sauce and capers.

If this is all tickling your taste buds and you’re itching to try you need to go to La Ravigote. Might as well leave this one in some of the best hands in the business. 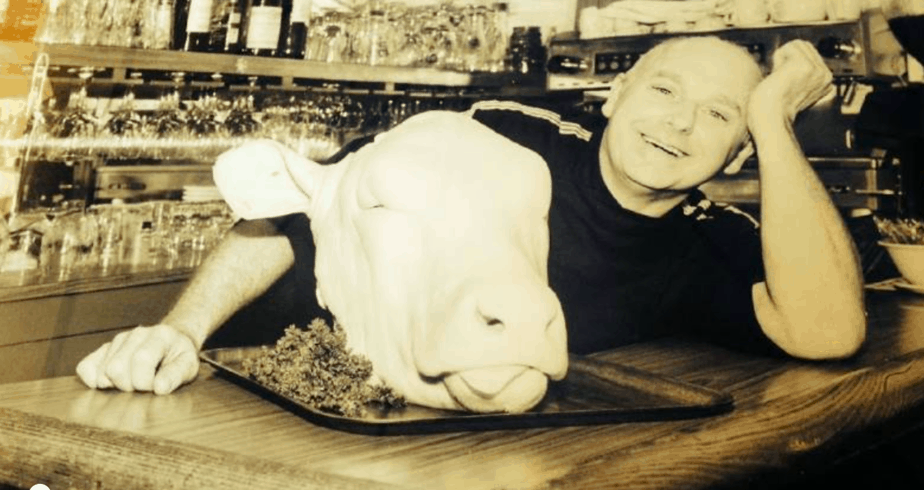 La Ravigote is just a short walk from the famous Place de la Nation. You’ll appreciate this public park space either before or after your delicacy meal — before to mentally prepare, after to walk in circles as you digest the meal.

Sorry guys, you’re on your own with this one.

Foie Gras is another “delicacy” that I don’t really like to get into the logistics of. We’ll leave it at “well fed goose liver served up to 10 times it’s usual size”.

This dish is widely loved and hated all around the world. Most chefs dream about being able to concoct the perfect foie gras dish at some point in their career. 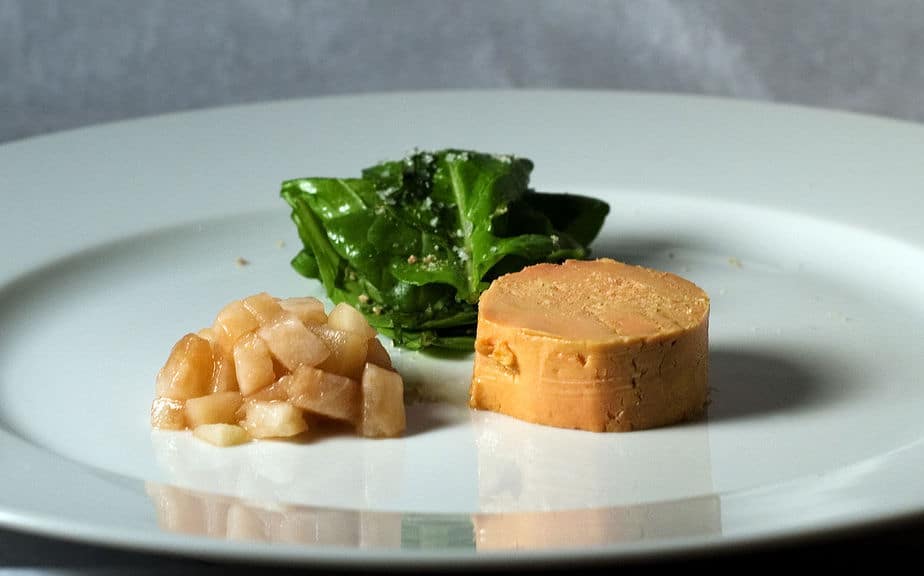 In Paris, it’s relatively easy to find good foie gras no matter what district you are in. You’ll find Le Comptoir de La Gastronomie in the Montmartre district of Paris; an excellent place to do a street walking adventure before your meal.

Montmartre is hugely historic in terms of French years gone by — makes sense to sample one of the age old delicacies right in the heart of it all.

Rainettes are frogs legs. If you’ve ever watched a Hollywood film that contained any kind of French parody it likely had something to do with this delicacy.

Frogs legs to Paris are what chicken wings are to New York; there’s some on every corner if you know where to look!

Sacred Flower is a tiny hidden gem situated near the 18th arrondissement right near the north of Paris. You’ll have to take a bit of a venture to get here, but dining at this little place is well worth it! 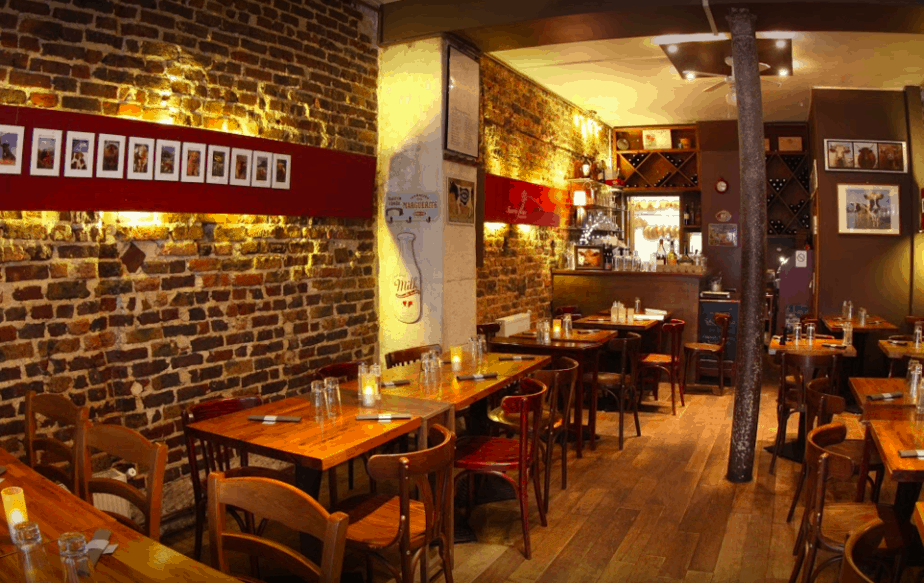 Authentic, home cooked French just the way the locals love it. The Rainettes will likely form your meal starter followed by any of their other incredible dishes.

It is a popular spot, even if it is a bit of a ways out. Make a reservation if you’d like to spend the evening here.

There you have ‘em. Some authentic French delicacies that are definitely not for the delicate. When in Paris, right?