Where to Eat French Toast in Paris 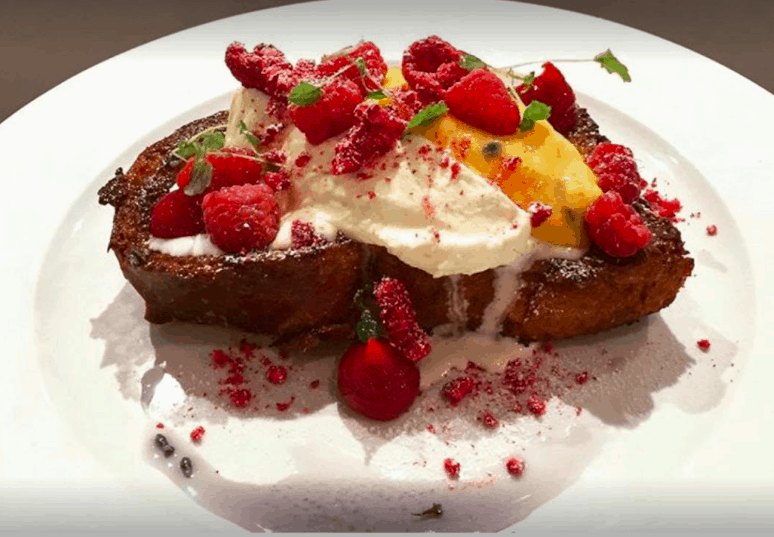 Where to Eat French Toast in Paris

In the spirit of historical accuracy I must start by saying that there is little indication as to whether or not French toast actually originated in France or not.

The earliest traces of this dish can be seen as far back as the Roman era; but it is thought that the name French toast was actually coined by the British in the 17th cemetery. The recipe then made its way over to the United States via settlers. 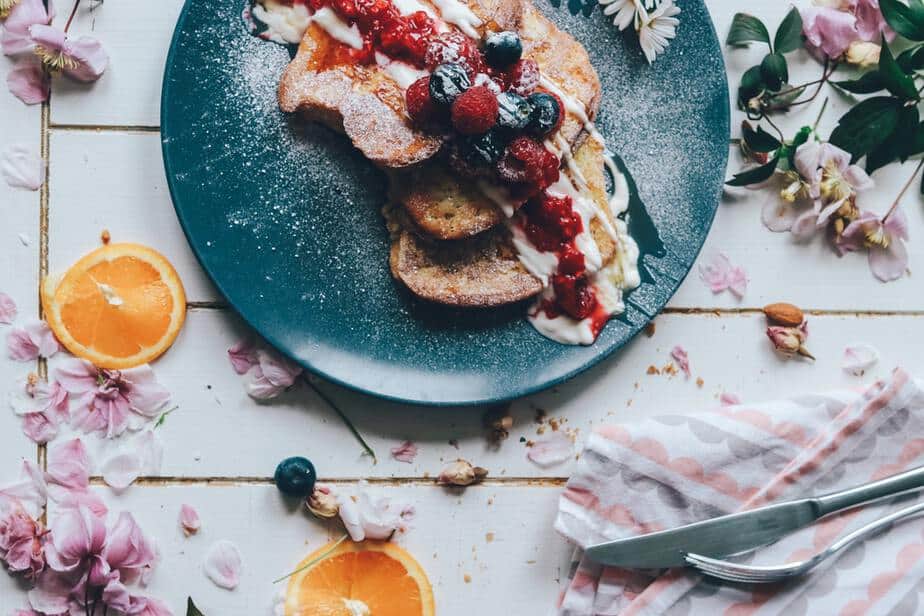 In Paris, French toast is called “pain perdu” which means lost bread. This stems from the recipe originally calling for the use of stale, discarded bread bits in order to make the meal.

French toast is bread soaked in whipped eggs mixed with cinnamon and vanilla & fried by the slice. The result being a tasty, cakey, sweet breakfast or brunch food usually topped with fruits and sugar.

Le Matignon is a stylish restaurant that runs on history hours (all day). It is situated near the end of the Champs-Élysées, if you were to walk east from the Arc de Triomphe .

While I personally find the interior of le Matignon slightly too kitsch, most people love the time warp that dining here gives you. It’s styled like a mainstream 1960s cocktail lounge complete with fluorescent piping lights and sections parted with velvet ropes. 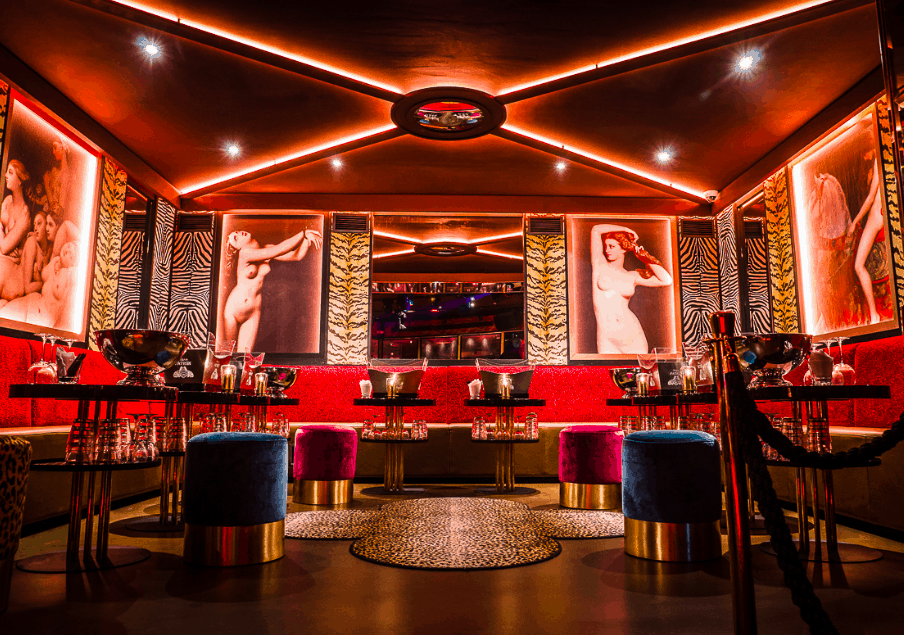 Personal taste aside, le Matignon makes the best brunch foods this side of the Seine hands down.

Whether you’re in the mood for pancakes, Eggs Benedict, avocado toast our some trusty French toast.

The spot is open until 5am, but becomes more of a cocktail lounge late in the evenings. For late night dining arriving unannounced is acceptable however if you’d like to eat here during regular lunch or dinner times I highly recommend a reservation.

OPENING HOURS: Monday TO Sunday – 8am to 5am

Bistrotters is great because you have the option of enjoying their French toast as a brunch meal or as dessert following an evening of authentic French cuisine.

Their brunch service is only open for two hours during the day, keep this in mind! They reopen at 7pm for dinner.

Bistrotters is situated in the 14th arrondissement, past Montparnasse. The menu is affordable considering the quality and presentation of the food. Its the kind of place you take someone if you want to treat them without it feeling overly ostentatious. 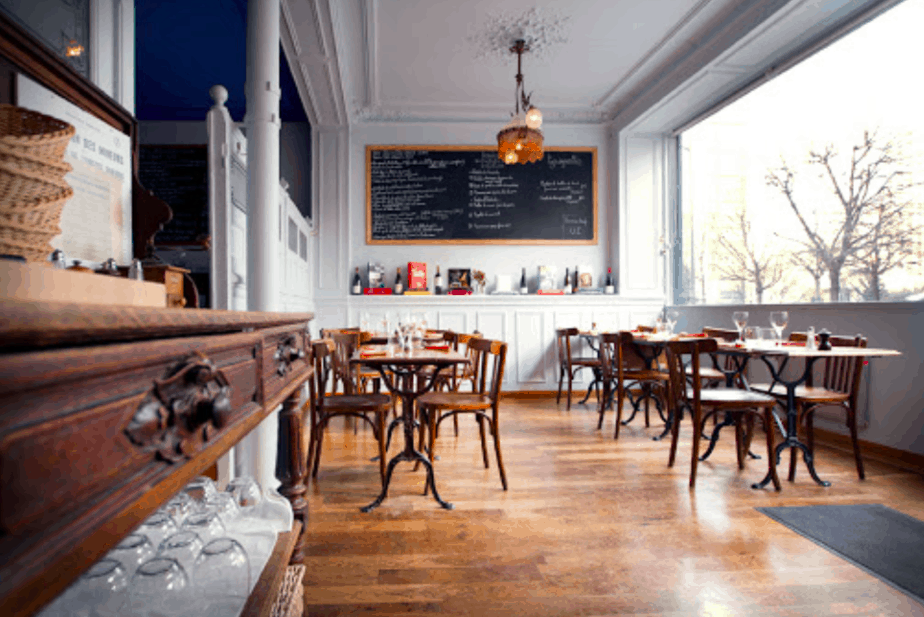 Bistrotters makes a fabulous French toast. Thick, chewy bread that is crispy on the outside and juicy on the inside. It is served with caramel and chocolate sauces; the perfect follow up to your dinner.

The Hardware Société is usually the place I recommend for anyone looking for the best Eggs Benedict in Montmartre. This is because they are the number one brunch spot for locals of Montmartre and theres not a seat free in the place from the minute they open on a Saturday morning right through until Sunday evening.

Being as good as it is, the brunch menu also includes a fantastic rendition of French toast. The toppings change week to week depending on what fresh fruits and purees the chef gets access to. The recipe for the actual toast remains consistent: balanced and decadent, every time. 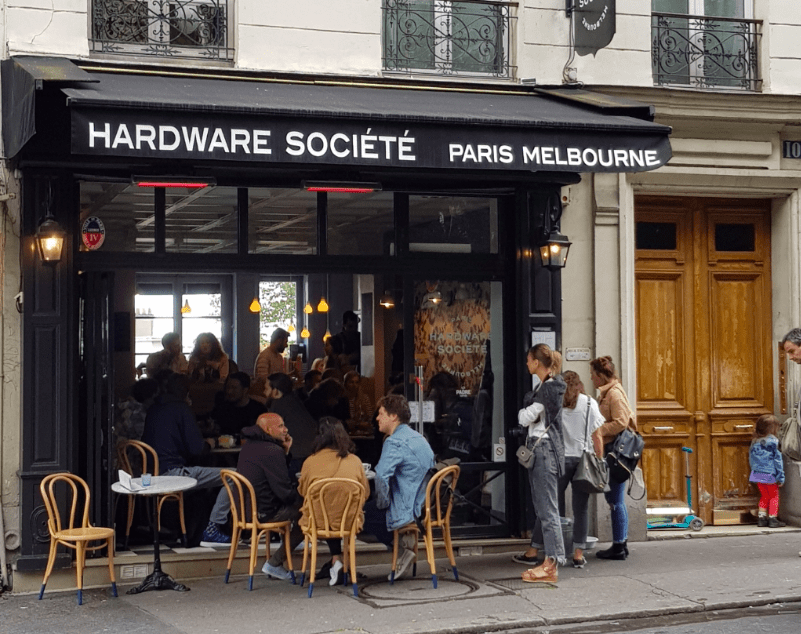 Because the cafe is situated so close to the Sacre Coeur, tourists find their way here and it becomes a beautiful melting pot of locals and travelers. Free guided walking tours in Montmartre require one to scale the hillside, so people get to the top with raging appetites ready for the first brunch that they see!

If you hadn’t gathered by now, you should make a reservation if you want to eat French toast on a weekend.

OPENING HOURS: MONDAY TO SUNDAY – 9AM TO 4PM

Like most traditional bistros in Paris, Le Saint-Régis opens early and closes late.

Locals of Notre Dame tend to avoid the island as much as possible, preferring to stay away from the crowds that flock to see the cathedral.  Le Saint-Régis just happens to be situated at the western end of the island, right by the Pont Louise Philippe.

The quality of the food makes for a frequent exception amongst locals of the island being out of bounds. 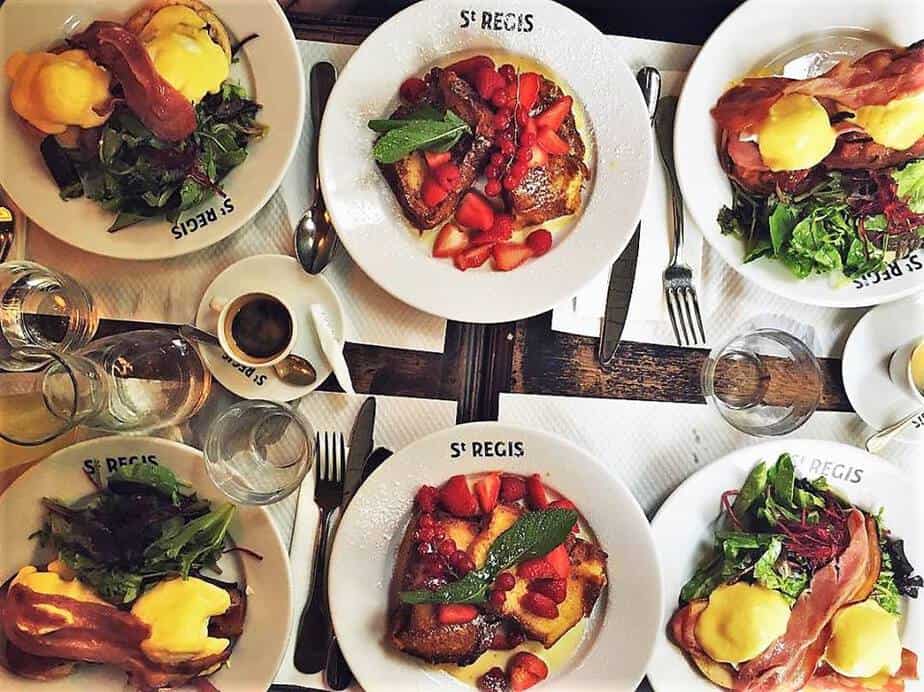 The French toast is served with berries, honey and powdered sugar. It is delicious and so popular that  Le Saint-Régis often sells out of the dish on chaotic mornings, such as weekends.

Since the bistro is open until 2am, the dish is sometimes available for late night dining as well. A wonderful treat when you’re hankering for something sweet at 1am after the bar you were in has closes its doors.

OPENING HOURS: Monday to Sunday – 7am to 2am

Ellsworth is a bit of a tourist trap due to its close proximity to the Louvre Museum and Tuileries Gardens.

Most people come for their fried chicken, which is famous around the city for being bathed in buttermilk prior to being fried. Some lesser known dishes on their menu include their sweet, sweet French toast. 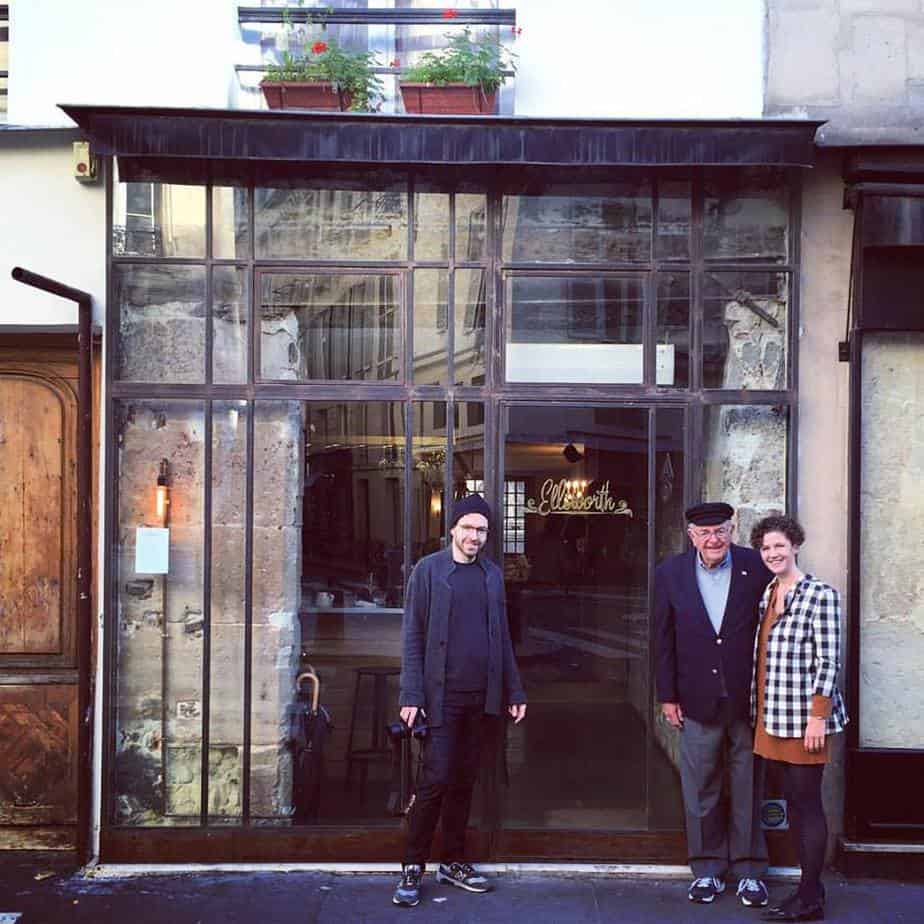 Ellsworth in Paris – by Ellsworth – Sourced from their website

It is served as a brunch main meal during the midday service and as a dessert during evening service. If you’re feeling particularly peckish you may want to dabble in the pavlova as well.

The restaurant is cozy and quiet despite the chaotic 1st arrondissement outside.