What to see in the El Born area in Barcelona 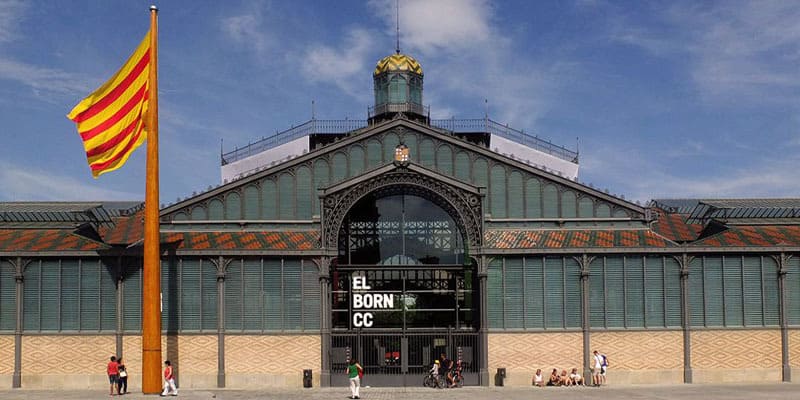 What to see in the El Born area in Barcelona

Next to the Gothic area, there is the other medieval neighbourhoods of Barcelona, Sant Pere, Santa Caterina and La Ribera. There you’ll find El Born, which is a place where stories and history are hidden at every corner. Are you looking for what to do in El Born area in Barcelona? Then, just continue reading for our local insights. 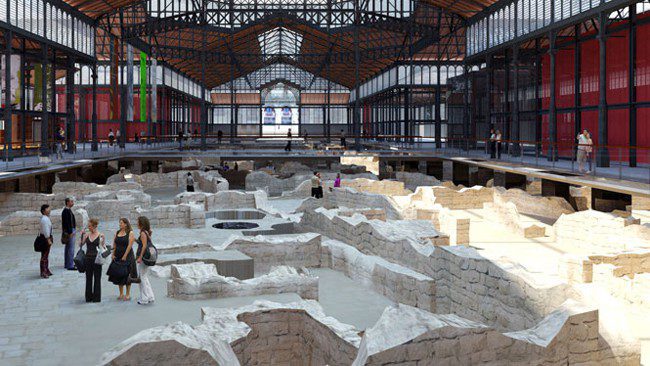 Under a former modernist market, archaeologists discovered the ruins of the houses destroyed during the Spanish Secesion war in 1714. This place was opened to the public in 2013 to commemorate the three centuries of our defeat in that war, so this is the newest answer to what to see in El Born area.

The ruins and the market have been transformed into a window into history, but also into a place for lectures and different kind of activities to help us shape our future as a nation and as a society. The place is gorgeous because you have a modernist roof, barroque ruins and contemporary installations… and a delicious tapas place curated by Moritz, one of Barcelona’s local beers. And everything (except the tapas and some lectures) is for free!

The church that inspired a novel 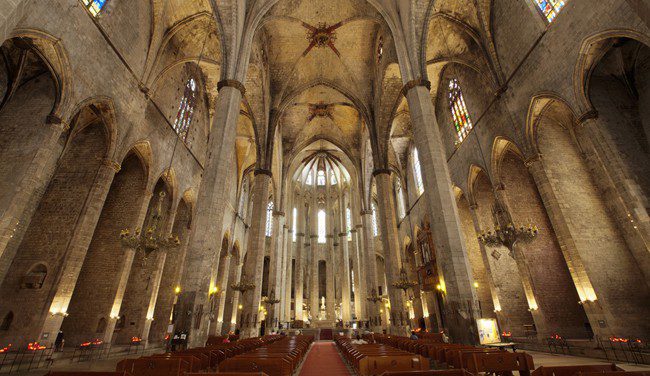 Making a decision about what to see in El Born area is not an easy question to answer because we are in one of the most beautiful neighbourhoods of Barcelona. But everyone will agree that Santa Maria del Mar deserves a visit.

After Sagrada Familia, this is the church that makes us prouder of our city. It was built because the citizens in medieval times needed a bigger cult place, so they asked the king money to buy for a cathedral.

The king denied it because, less than a 600 metres from El Born, the Barcelona Cathedral devoted to Santa Eulalia was being raised at the same time. So the inhabitants of El Born built this amazing gothic church almost with their bare hands. The incredible thing is that Santa Maria held during many years a few size records for a gothic church and that it has nothing to envy to the Cathedral. This story inspired one of the best selling novels about Barcelona’s history, La Catedral del Mar (Cathedral of the Sea) by Ildefonso Falcones. 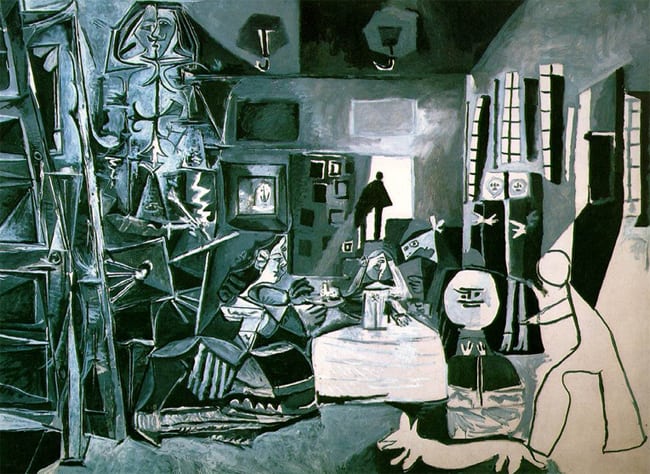 Pablo Picasso spent his teenage years in Barcelona, so obviously, if you are asking yourself what to see in El Born area, you must see what he left us in the Picasso Museum.

Here you’ll find the biggest collection on earth of Picasso’s paintings and we feel privileged because Picasso was born in Málaga and lived and died in Paris, but in a certain way, the city of Barcelona was always on his mind and the first museum devoted to his figure opened here in 1960’s. In the Picasso Museum, there are plenty of Picasso’s early and minor works, all of them framed in amazing medieval palaces. Find the museum at Carrer Montcada, 23.

The best concert hall in the world 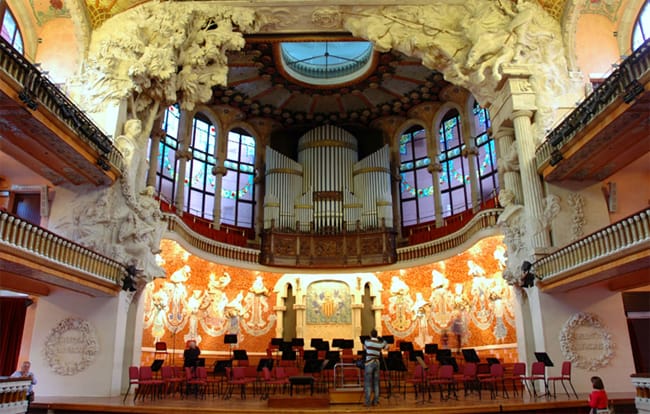 I’m absolutely in love with this place and I’m often upset because other tourist spots get much more attention than El Palau de la Música. The Music Palace (in English) is a concert hall that is so worth it! It was designed at the beginning of the twentieth century by Lluís Domènech i Muntaner, which is Gaudí’s best rival and it is so crowded with beautiful sculptures, lamps and windows that I would need five or six posts like this one to praise this place in its splendour.

It is the headquarter of the Orfeó Català (the National Chorus of Catalonia) and a place that has played a main role in our recent history, for its link to Catalan nationalism. A guided tour costs to El Palau cost twenty euros, in the price range of a marvel like Sagrada Familia or Casa Batlló. Because that’s what you’ll find at El Palau de la Música: an architectural masterpiece!

After visiting these places, if you still wonder what to see in El Born neighborhood, why not wander around and discover other hidden treasures such as Palau Dalmasses, Passeig del Born or just get some tapas or pintxos in one of the neighbourhoods restaurants? I’m sure you’ll enjoy your visit! If you need further information about anything, don’t hesitate to contact us! Also, check our website if you’re interested in visiting the city of Barcelona in the company of a local guide. They love their city and know it by heart, so they will show you the best places and make sure you learn a lot about the city of Barcelona! I hope you’ve enjoyed reading this article and that it was useful to you! See you soon! 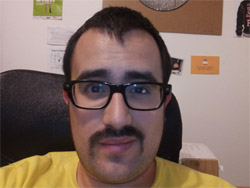