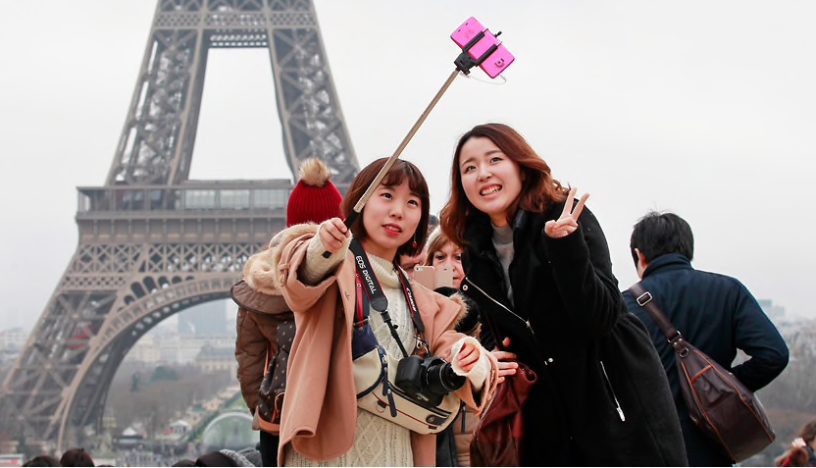 City of lights or City of frights? Believe it or not, Paris Syndrome is a form of culture shock that takes over first time visitors each year. Let’s dive a bit deeper into what exactly this syndrome is and why it happens.

For most people, Paris is many things: The city of dreams, the city of light, and of course, the city of love. Paris is also a melting pot where culture meets class. A place where everywhere you turn there is something beautiful to discover. Nearly every photo you see of Paris showcases a gorgeous aesthetic of the uniform Haussman style buildings and cafes with straw chairs.

Think about how Paris is depicted in the films. Accordion music plays in the distance. Lovers stroll along the cobblestone streets while the lights from above give off stunning reflections on the river below. It’s an appealing cinematic environment that fosters inspiration and creativity in millions of people. But as most of us know, no city is perfect, and neither is Paris!

If you’ve spent time in Paris, you know the reality. Transportation strikes, packed, smelly metros, drunk men peeing on the street in broad daylight, drivers with road rage slamming their horns causing your migraine before the day can even start. There’s dog poop all over the streets, swarming crowds, a lack of customer service, and let’s not forget the pains of French bureaucracy. The city doesn’t smell like roses and croissants, and there aren’t friendly mimes on every corner. It’s a bustling, loud, concrete jungle with millions of people in a small radius.

To put it simply, Paris has a legacy to live up to. The romantic and unrealistic Hollywood-esque ideation can build in peoples’ heads, leading to unmet expectations, extreme culture shock, and distress. This has been classified as an actual psychological syndrome, called none other than Paris Syndrome. 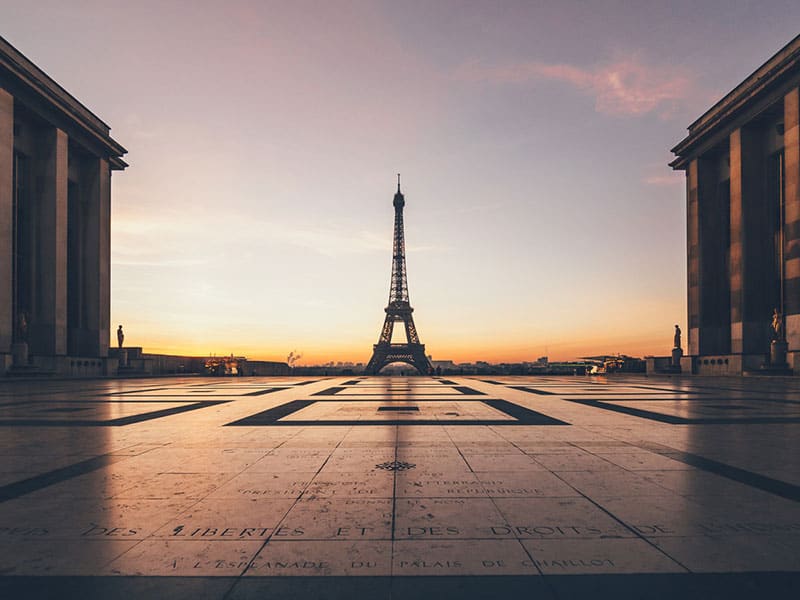 Who is susceptible to Paris Syndrome?

Everyone is susceptible to culture shock. However Paris Syndrome tends to mainly affect a particular demographic, Japanese tourists (That is not to say other cultures haven’t experienced this phenomena).

Paris is an extremely popular tourist destination, and over six million Japanese tourists visit France each year. Japan’s fascination with all things French is likely to contribute to why such culture shock affects them. Cities such as Tokyo are filled with French patisseries and luxury French fashion. They even have an Eiffel Tower inspired structure in Tokyo.

As I mentioned above, many people have built up a romanticized version of Paris in their imaginations due to popular culture, film, and the advertising industry’s portrayal of the city of light. In Japanese pop culture, Paris is associated with romantic films such as Amélie and is thought to be a land of magic, fairytales, and exotic charm.

With the Japanese media creating these detrimentaly high expectations, this is why the syndrome occurs in Paris and not other major tourists destinations like London or New York.

I can imagine the disappointment when the tourists realize the reality of a large international and overpopulated city. It’s no surprise that a taste of reality can bring on severe disappointment to many Paris dreamers. I’ve never experienced Paris Syndrome since I grew up coming here, but after watching La La Land, it’s safe to say I was disappointed when sitting in Los Angeles highway traffic and not a single person broke out into song and dance.

It’s normal to have expectations for a city revered by the world and the media, and to expect a magical experience when traveling. However it’s important to remain logical and realistic when traveling. So what does Paris Syndrome look like? 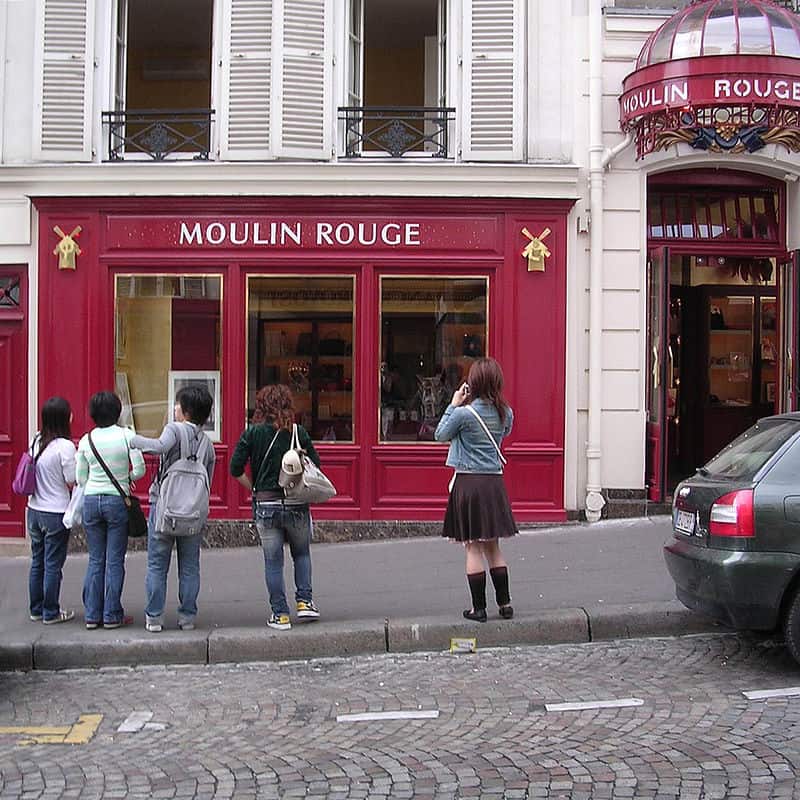 Here are the Symptoms of Paris Syndrome

Paris syndrome is characterized by a variety of psychiatric symptoms which are often aligned with severe culture shock.  Among them are states of delusion, hallucinations, feelings of persecution (perceptions of being a victim of prejudice, aggression, or hostility from others), derealization, depersonalization (feeling disconnected or detached from one’s body), and anxiety. The syndrome also presents itself in physical manifestations such as dizziness, tachycardia (rapid or irregular heartbeat), sweating, and more severe physical symptoms such as vomiting.

The shock of coming experiencing the city that doesn’t align with expectations, and  is nothing like their imagination can send tourists into a psychological meltdown.  In some cases, the patients even require having to be  flown back to his or her country under medical supervision. It’s a rare occurrence though rest be assured. The Japanese embassy in Paris deals with only about 20 of these cases per year.

If you are visiting from Japan and feel that the culture shock is a bit too much to bare, the Japanese embassy operates a 24/7 emergency helpline for any of its nationals suffering from its symptoms.

If you see a tourist seemingly distressed, try offering helping hand or offer an act of kindness. A simple smile or gesture could help prevent someone succumbing to culture shock or at least make someone feel more at ease.