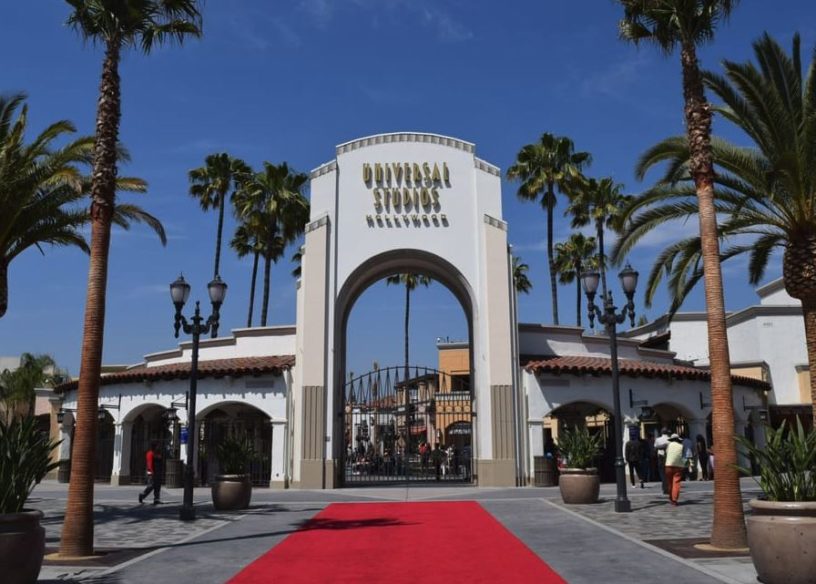 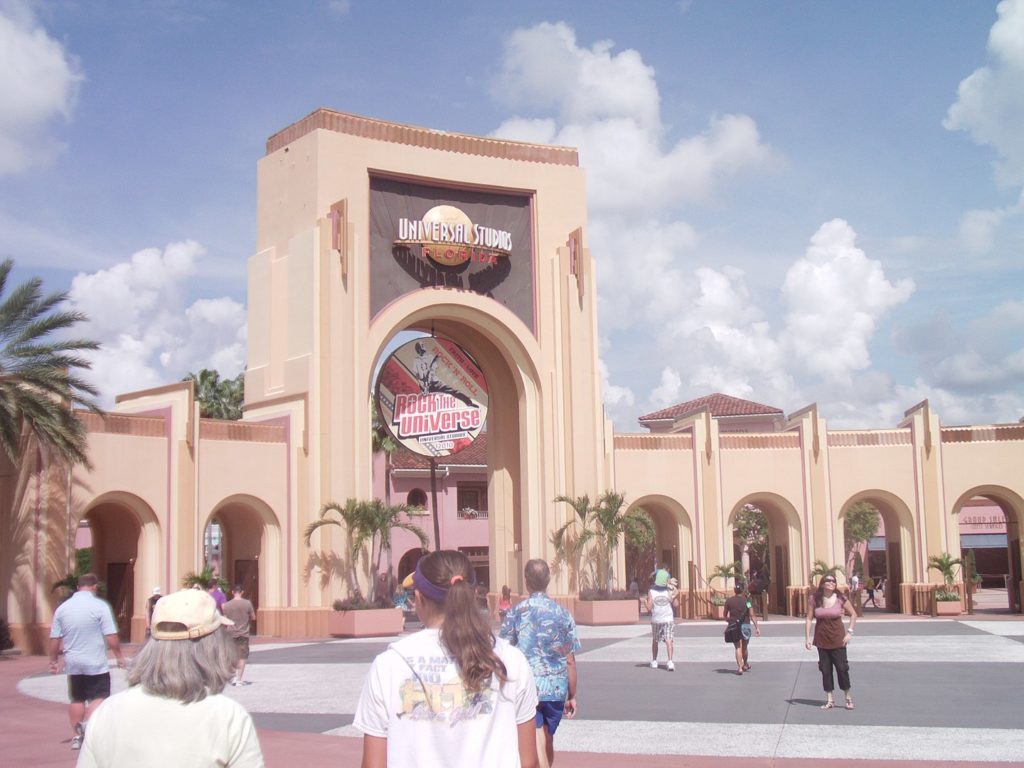 Located in San Fernando Valley in Los Angeles, Universal Studios is a city in its own right. The Studios are spread through Los Angeles as well as the County island.

This is one of the oldest Hollywood film studios that are still in use. It is also one of the most famous studios in Hollywood.

The studios are often referred to as the entertainment capital of Los Angeles. These studios were specifically designed and built to offer tours of the Real Universal Studios sets. It is also one of the first fully developed theme parks in the world.

You will find film-themed rides, roller coasters, studio tours and fun-filled annual events. It is a perfect place to visit for people of all ages too. If you love the silver screen, this is a paradise for you.

Occupying more than 400 acres of land, these studios will give you a sneak peek of all the works that go into produce Award-winning movies.

Here are the top 9 facts about Universal Studios in Hollywood.

1. You can tour the Hogwarts Castle

While at the Universal Studios, a stop at the World of Harry Potter area is worth the time. It has a soaring Hogwarts castle, classrooms, corridors, and passageways that were featured in the film series.

Experience wands choosing their owners and get to sample food for wizards at Hogsmeade village. There are frog-shaped chocolates for sale like peppermint toads.

You can also sip on pumpkin juice at Three Broomsticks, enjoy a traditional English shepherd’s pie at the fairy-tale tavern.

The Wizarding World of Harry Potter allows you to explore the mysteries of Hogwarts castle.

2. When the studios first opened, the admission fee of just five cents 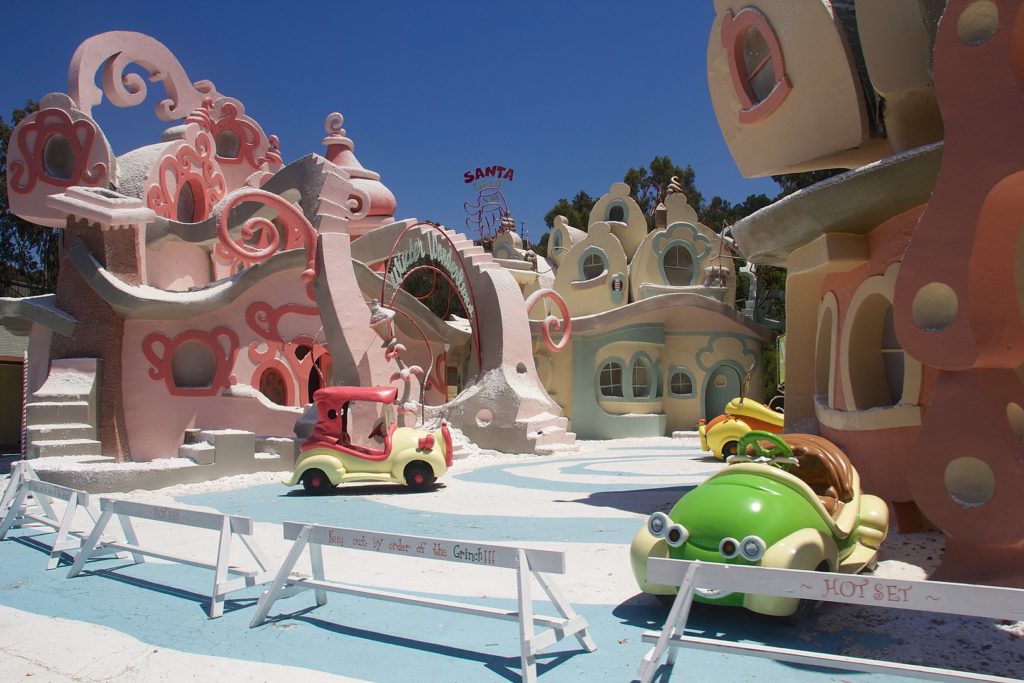 When Carl Laemmle first opened the Universal studios in 1915, he invited the public to see all the action almost free of charge. The entrance fee was five cents and one got a boxed lunch with chicken.

One would also get to shop for green groceries since the Studios was part of a working farm. Tour of the facility was halted in 1930 because of sound films. Before this, they were producing silent films. The stages for these productions were not soundproofed well enough.

They resumed giving tours in 1964 and guests would get behind-the-scenes of movies and television productions.

3. Universal Studios have been destroyed by fire severally 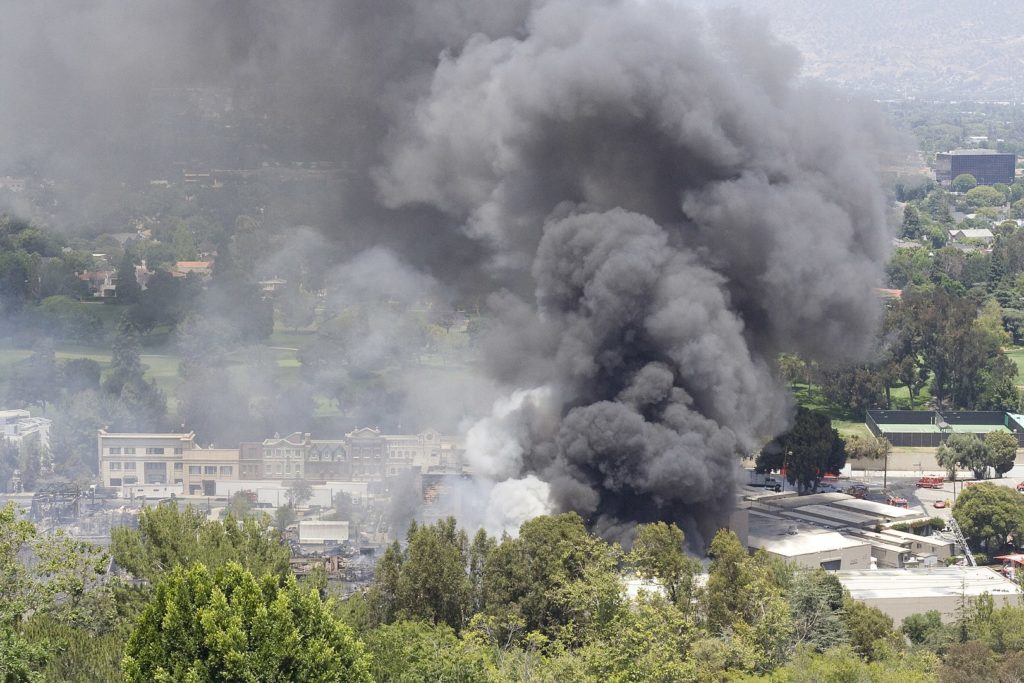 Universal Studios Hollywood’s backlot has seen its fair shares of blazing flames. There have been about nine huge fires throughout history.

The first fire broke out in 1932 when sparks from a nearby bush fire burnt the backlot. Four movie sets were destroyed and over $100,000 damage was reported.

Another fire happened in 1949 from a brush fire again. This caused the total destruction of one building and two others were badly damaged.

In 1957, the New York street film studio set was destroyed by an arson fire that caused half a million dollars in damage. Just a decade later, another fire, suspected arson, damaged the Little Europe area and part of Spartacus Square.

The most damage caused by the fire was in 2008. Three alarm fires broke out on the backlot of Universal Studios. A worker was using a blowtorch to warm asphalt shingles that were to be used in a façade.

A lot of damage was reported; Brownstone Street, New York Street, New England Street, the King Kong attraction, some structures that make up Courthouse Square and the Video Vault were burned down.

The Courthouse building survived the fire for the third time in its history, the west side of it was slightly burned. Other than ground firefighters, about 500 responded. There were helicopters dropping water too.

The fire was put out after twelve hours.

5. The main attraction at Universal Studios is World-Famous Studio Tour 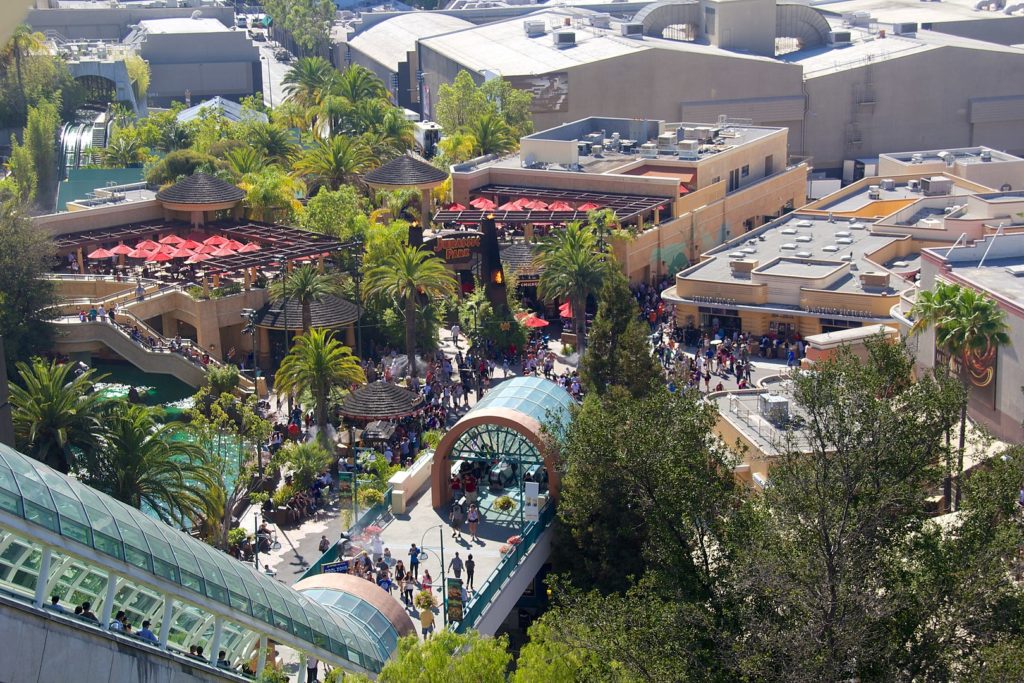 The World-Famous Studio Tour is Universal Studios Hollywood’s prized attraction. This tour runs for an hour and you get to see movie studio backlot on a 4-acre piece of land.

While on this tour, you will hear the voice of Jimmy Fallon the host of Tonight Show. He narrates it on HD video monitors in the tour vans.

You will get to experience an earthquake, see a shark from jaws, get a feel of New York Street and the Big Apple. The tram ride takes you past sets from films like War of the Worlds, Psycho and Jaws.

6. Filmmakers and celebrities used to offer a guided tour of the studios

The initial tours of the Universal Studio were offered by people who worked at the Studio or by relatives of famous people. One famous person that offered a tour was John Badham back in the 1960s.

What was more interesting was that the visitors were never aware until the end of the tour. Jim Carrey frequently surprised guests.

7. One can shop at the Universal Studios

There are over 30 stores, 30 dining options, 6 nightclubs, live outdoor entertainment and a 19-screen movie theatre. There is also a seven-storey IMAX studio.

A state of the art 5 tower concert venue that showcases live, free entertainment all year long is worth checking out while there.

8. Water World is the most high-rated show at Universal Studios 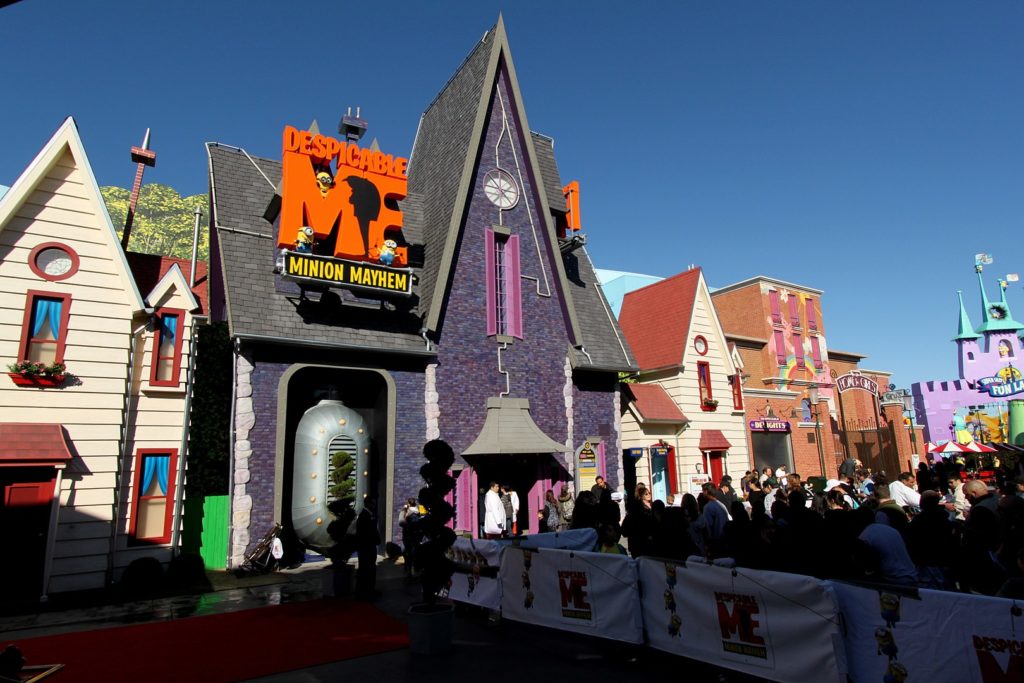 Water World has always been one of the highest-rated shows at Universal Studio. The goal was to have this attraction near other popular franchises like Fast & Furious.

Tours of Battlestar Galactica are also exciting. The trams drive inside the attraction like a spaceship that used lasers. There have been several remakes of the show.

Universal Studios hosts numerous special events throughout the year. There is the annual Halloween Horror Nights in October as well as Grinchmas in December.

To attend these events, one needs to book their tickets in advance especially during the busy holidays. Kids under 10 might get scared by the Halloween Horror Nights.

There are also occasional celebrations of film anniversaries.