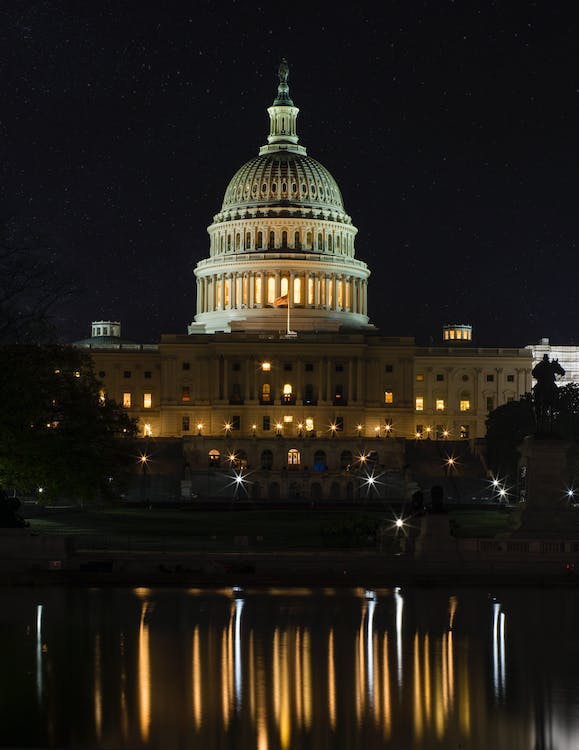 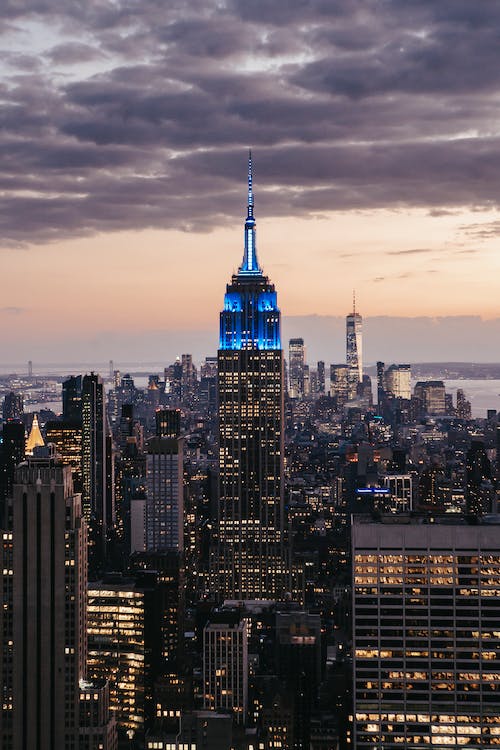 From May 25 to September 17, 1787, Philadelphia hosted the Constitutional Convention. The Articles of Confederation and the league of states were intended to be revised by the convention; however, many of its supporters, including James Madison of Virginia and Alexander Hamilton of New York, had the intention to establish a new framework for government rather than simply amend the existing one.

George Washington of Virginia, a former Continental Army commanding general during the late American Revolutionary War in 1775–1783 and supporter of a more powerful national government, was chosen by the participants to preside over the conference.

1. The Constitutional Convention was the first time the entire States in United States was represented in one place The Constitutional Convention of 1787 was the first time that all states in the United States were represented in one place.

It also led to the formation of a new government, which was based on principles of freedom, equality, and unity. The United States Constitution was signed on September 17, 1787.

read more about THE TOP 10 OUTSTANDING FACTS ABOUT THE CONSTITUTION OF THE UNITED STATES OF AMERICA (1787).

2. Benjamin Franklin was chosen to open the meeting Famous seated statue of president in memorial photo by Gotta Be Worth It-Pexels.

The first session at the Convention opened on May 25, 1787, in Philadelphia, Pennsylvania. Benjamin Franklin was chosen to open the meeting, and he proposed several rules for the convention to follow.

These included a ban on alcohol during the meetings, a rule of silence during the debates, and a requirement that votes be taken by ballot instead of the voice vote.

3. The meeting was attended by Notables 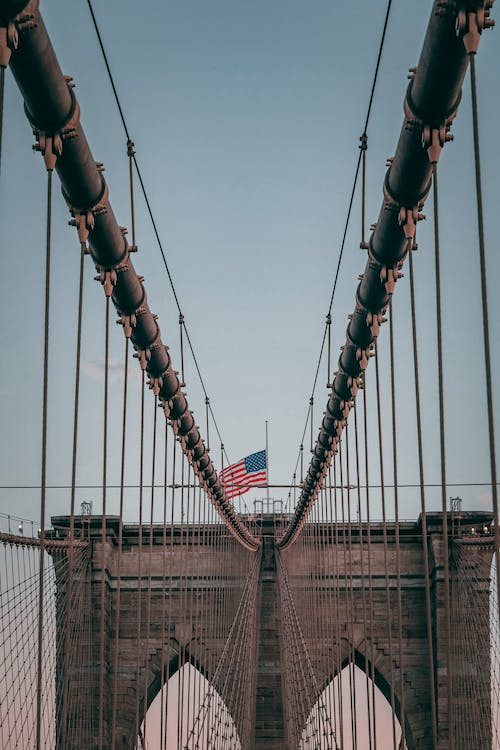 The delegates to the Convention consisted of political leaders from each state as well as a number of prominent individuals who were not politicians.

find more about the TOP 10 OUTSTANDING FACTS ABOUT GAY MARRIAGE IN THE UNITED STATES.

4. The main Agenda of the meeting was to frame a new system of Government

. Over the course of several months, the delegates produced a draft of the Constitution, which they then debated and amended at subsequent sessions.

Furthermore, there were several changes to the draft of the Constitution between the first and final versions. One of the most significant alterations was the addition of the Bill of Rights.

The final version of the Constitution was formally adopted by 9 of the 13 states in 1788 and went into effect the following year.

5. Benjamin Franklin served as the President of the Convention 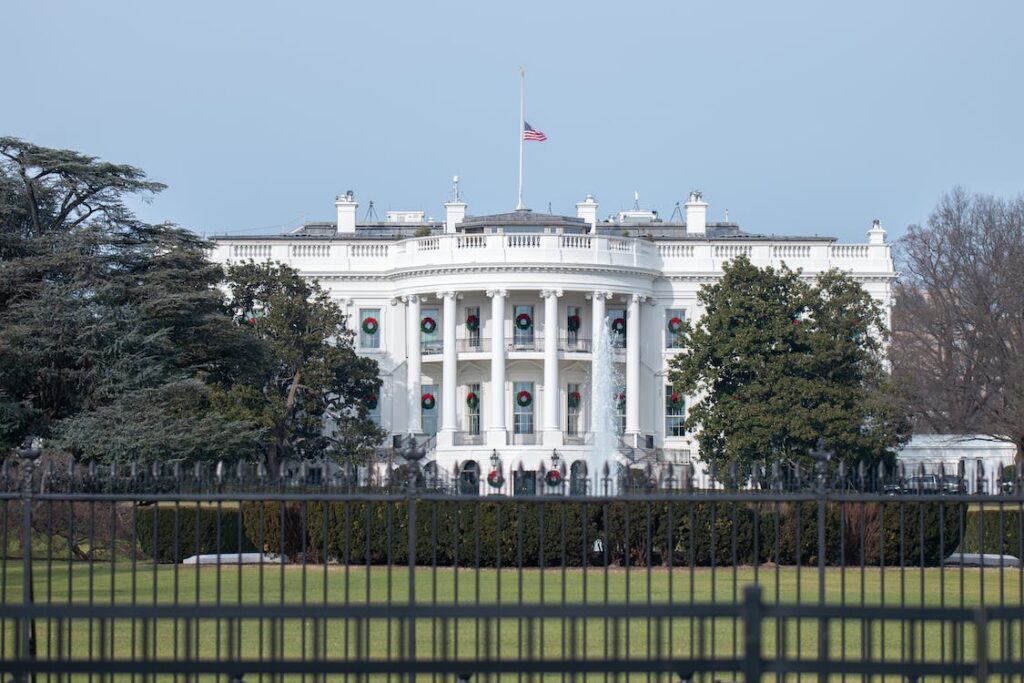 An Exterior of a White Building photo by Sachith Ravishka Kodikara-Pexels.

Benjamin Franklin served as one of the secretaries of the Convention. He also served as president of the Convention for several of its most important sessions. He was particularly known for his leadership in the area of financial reform.

In his role as secretary, Franklin was responsible for taking notes at the meetings. He also wrote many reports on the proceedings of the Convention and published several of them in newspapers at the time.

read more about THE 10 BEST LAW SCHOOLS IN THE UNITED STATES.

6. One of the main agendas was to form a single central government 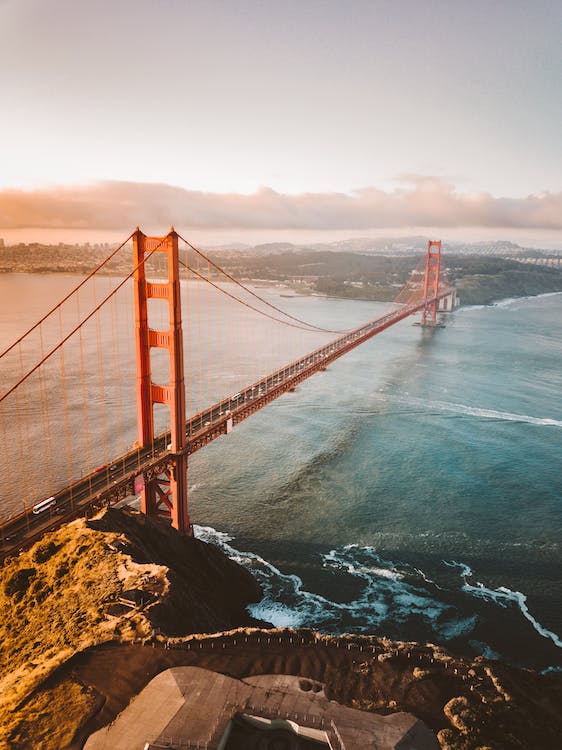 Some of the delegates to the Constitutional Convention felt that it would be best to form a single central government for the entire country instead of keeping the existing system of independent states intact.

This was one of the primary goals of the Convention, and the delegates agreed that the new form of government should be based on the principles of federalism the idea that power should be divided between the central government and the state governments.

7. The Articles of Confederation worked as the government of the United States prior to taking on the Constitution

The Articles of Confederation served as the government of the United States prior to the adoption of the Constitution.

As ratified in 1781, the Articles represented a compromise between the states that favored a strong central government and those that wanted to preserve as much autonomy as possible.

As a result, it lacked clear and effective procedures for conducting foreign policy and administering justice.

explore more about THE 10 MOST OVERLOOKED CASTLES IN THE UNITED STATES.

8. During the American Revolution, the thirteen American states replaced their colonial governments with republican constitutions

The thirteen American states adopted republican constitutions during the American Revolution to replace their colonial administrations, dividing authority among the legislative, executive, and judicial parts of government.

These revolutionary constitutions supported legislative supremacy by giving the legislature the most authority because it was thought to be the branch that best represented the people.

This included authority that was previously thought to belong to the executive and judicial branches. State judges and governors had little real power, and the legislative branch controlled state courts.

9. After declaring independence from Britain the thirteen states created a permanent alliance to coordinate American efforts to win the Revolutionary War

The thirteen states formed a permanent alliance to coordinate American efforts to win the Revolutionary War after claiming independence from Great Britain in 1776.

The Articles of Confederation, which were more of a contract between separate nations than a national constitution, were to be used to administer this alliance, the United States.

The Second Continental Congress enacted the Articles in 1777, but it took until 1781 for all states to ratify them.

Eleven days before the convention was scheduled to begin, James Madison of Virginia arrived in Philadelphia with a plan to establish the agenda.

Ahead of the convention, Madison researched historical republics and confederacies, including ancient Greece and the Swiss Confederation today.

He wrote “Vices of the Political System of the United States” in April 1787, which presented recommendations for improving the system’s flaws and conducted a thorough analysis of it.

Madison’s proposal for a new constitution served as the foundation for the convention’s discussions because he had prepared it in advance.

find out more about the 10 BEST ISLANDS TO VISIT IN THE UNITED STATES.

The “Father of the Constitution,” James Madison, who was the fourth President of the United States and was at the time a member of the U.S. Congress from Virginia, proposed 19 amendments in 1789 to address concerns the States had already voiced about the Constitution, which had only been ratified two years earlier.

The Senate passed 12 of the modifications after the House of Representatives approved 17 of them. The state legislatures were then asked to approve those 12 amendments.

Three-fourths of the state legislatures finally gave their approval to only 10 amendments; Virginia was the tenth of the existing 14 states to do so, giving them the final thumbs-up on December 15, 1791.

The Bill of Rights is the name given to these ten laws. One of the two suggested modifications that weren’t adopted in 1791 was at last accepted in 1992.

12. George Washington did not want to attend the Convention

Despite the fact that the Constitutional Convention lasted nearly four steamy months, from late May to mid-September 1787, the participants nearly missed the opportunity to hear from America’s future president.

Washington had planned to live out his retirement at Mount Vernon as a country squire after the war and helping to secure America’s independence from England.

Amazingly, according to the Mount Vernon-based Fred W. Smith National Library for the Study of George Washington, Washington “had to be persuaded even to attend the Convention “Washington was eventually persuaded to travel to Philadelphia for the proceedings by General Henry Knox and James Madison.

Due to its mistrust of strong federal authority, the little beach state boycotted the 1787 Constitutional Convention.

The Constitution was ratified by Rhode Island in 1790, the last of the original 13 states to do so, and they only agreed to it in exchange for a Bill of Rights.

Despite not being the first state to sign the U.S. Constitution, Connecticut, a nearby state, is known as “the Constitution State.” It’s because it was the location of the writing of the Fundamental Orders of 1638/1639, which some regard as “the first written constitution.”

14. The Constitution did not form a Democracy

The majority of people in the United States believe their country to be a democracy, although those who drafted the Constitution did not intend to establish one.

Fascinatingly, the word “democracy” does not even make a single appearance in the U.S. Constitution. In fact, Benjamin Franklin reportedly said, “A republic, if you can retain it,” when asked whether the Constitutional Convention’s delegates had established a monarchy or a republic.

The National Archives explains the difference as follows: “In a democracy, the majority rules, but a republic has a government by the people with checks and balances and a constitution for all to adhere to.

15. The debate between the Popular vote vs. the Electoral vote

A method for elections that is still up for debate today was one of the most divisive processes in the world when the 39 men who signed the Constitution did so.

The idea of electing the President through popular vote was first put up by James Wilson, who represented Pennsylvania at the Constitutional Convention in 1787.

Since then, it has been a subject of much discussion. Although there have been 500 proposals to alter the Electoral College procedure, this “indirect” method of choosing the president is, of course, still in place as we were all reminded in November 2016 when Democratic nominee Hillary Clinton, who had won the popular vote, lost the election.