Top 10 Things to do in Orlando 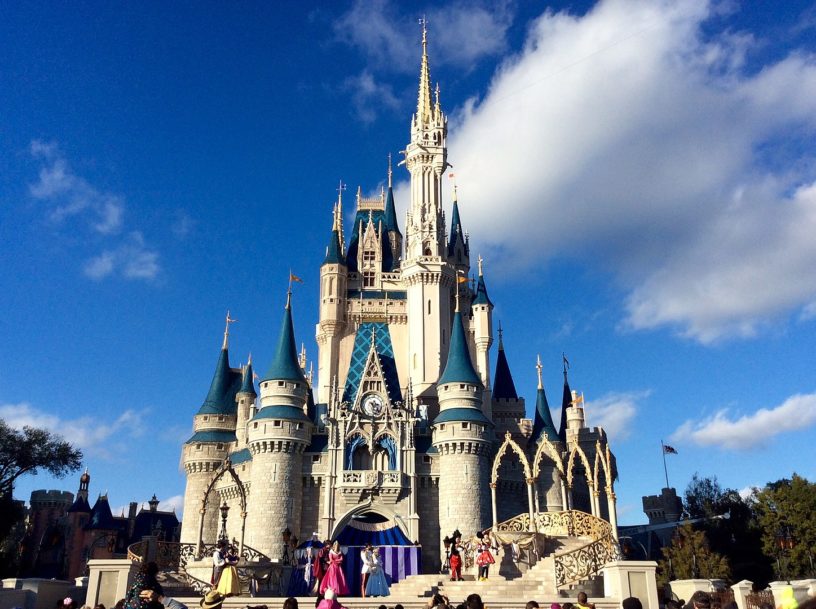 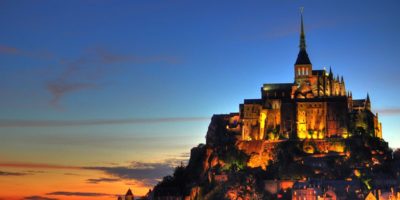 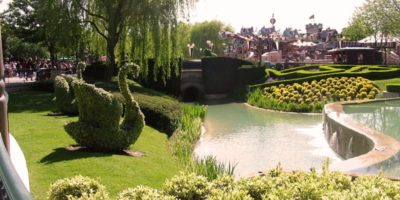 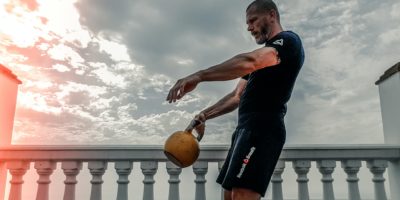 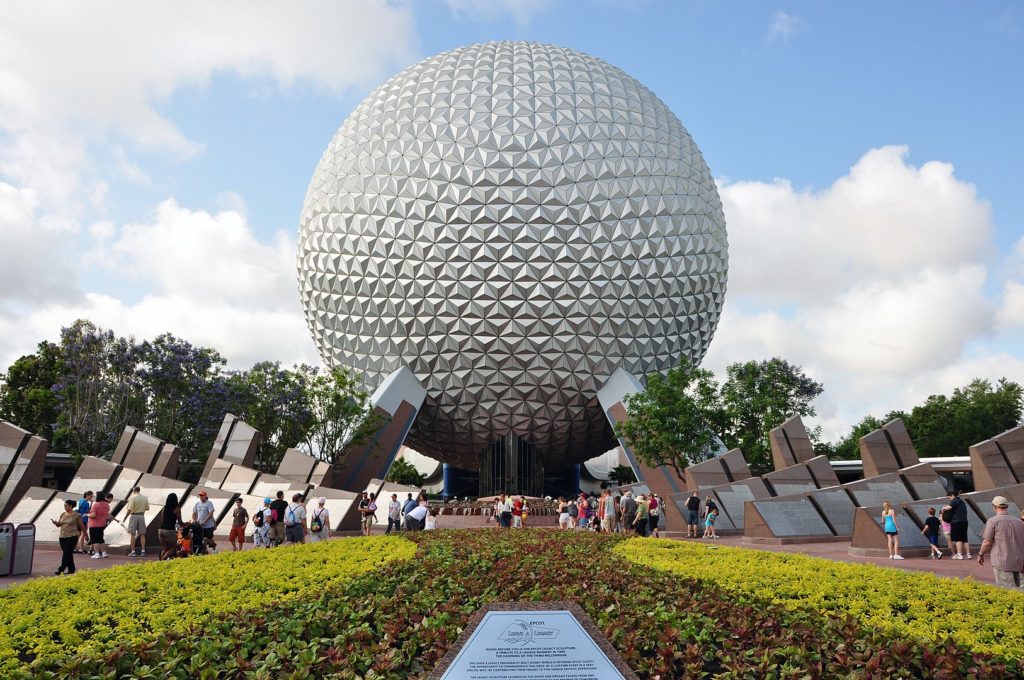 Top 10 Things to do in Orlando

Orlando, in central Florida, is home to several theme parks. The most famous being Walt Disney World where you will find parks like the Magic Kingdom and Epcot and water parks.

The Universal Studio is another major attraction with a dozen other allures such as Islands of Adventure and the Wizarding World of Harry Potter.

Fondly known as the City Beautiful, visitors here always have a great time and visit more than once. It attracts celebrities and international tourists too.

There is no shortage of fun things to do in this city; from the theme parks, educational museums to several outdoor adventures.

New attractions emerge in Orlando making it a tourist paradise. It might therefore seem a bit overwhelming to make a decision of where to go.

That said, we have selected the top 10 things to do in Orlando. This selection will be worthwhile and memorable. Read them below. 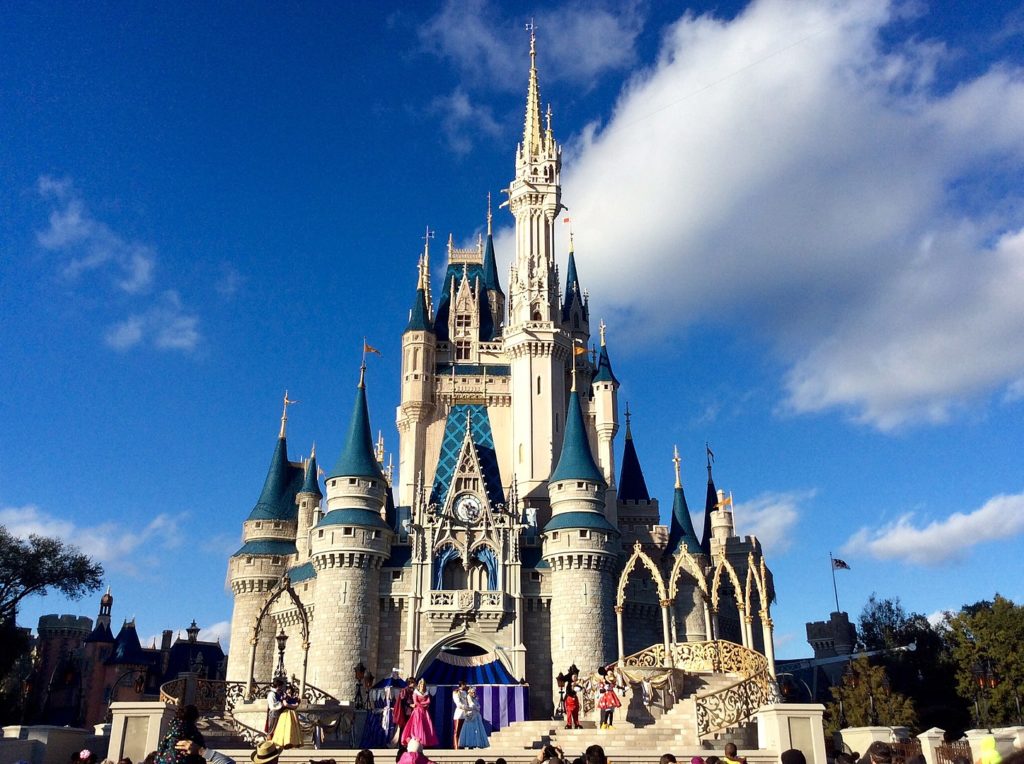 This is by no doubt one of the Happiest Places on Earth. It is usually at the top of every visitor in Orlando.

As one of the top attractions in the city, Walt Disney World receives more than 58 million visitors annually.

No better place to make memorable moments with friends and family than Walt Disney World.

Young children will have a time of their lives interacting with the cheerful mouse among other famous animation characters. The fun continues at night with fireworks and parades.

Another top of the list thing to do while in Orlando is the Universal Studios. It welcomes more than 20 million visitors every year.

This attraction has two theme parks based on popular movies. There is a water park, nightlife section, several hotels and Epic Universe park.

The most popular attraction here, according to many visitors, is the Wizarding World of Harry Potter which is found in the Islands of Adventure Park.

You will find a lot of fun things to do here including exploring the Hogsmeade, ride the Hogwarts Express or go shopping at Diagon Alley.

Outside the Wizarding of Harry Potter themed park is a Jurassic World ride. Enjoy a ride through the raptor paddock and over the lagoon. 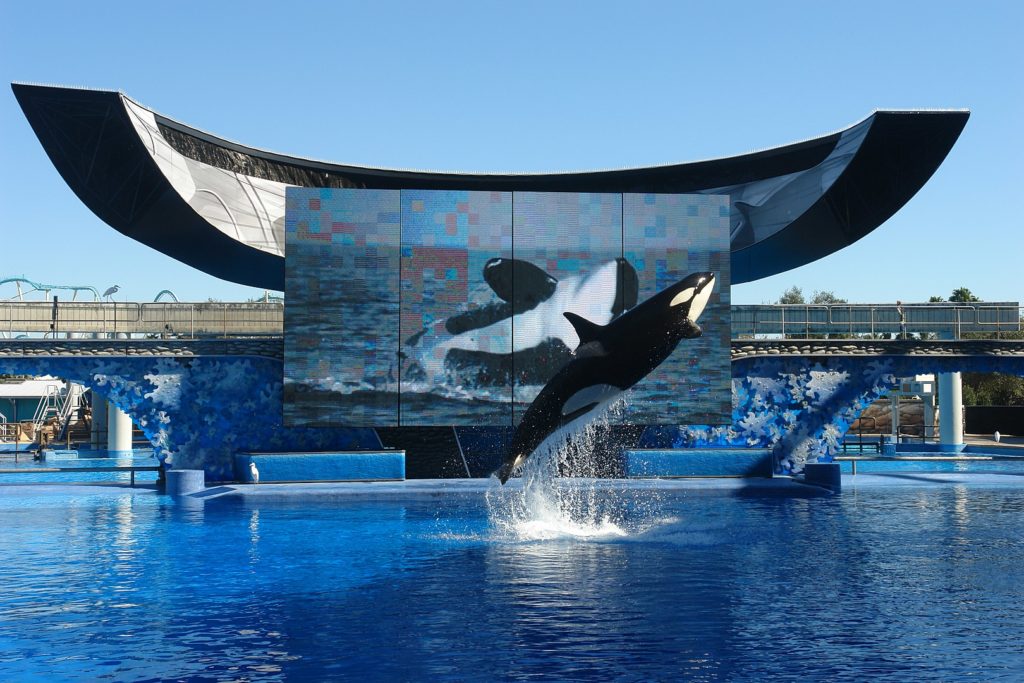 The Orlando SeaWorld is famous for its colossal aquariums, dolphin and whale shows, touch pools, and exciting rides.

Feeding the dolphins was stopped but you can interact with them at the touch pool and pet them.

You can also sign up for a tour to see the killer whales, sea lions, penguins and sharks. There are also tours of behind-the-scenes of the SeaWorld operations.

Do not miss the dolphin nursery and the manatee rehabilitation centre.

Other than sea life, there are exciting rides suitable for visitors of all ages. A water ride is always refreshing on a hot day.

Take a break from visiting the theme parks and head over to the Harry P. Leu Gardens. This is one of the most beautiful tourist spots in Orlando.

The gardens are within a 50-acre lush land a few minutes from downtown Orlando.

It used to be the home of Harry P. Leu and his wife Mary Jane. The couple donated it to the city in 1961.

A tour of this garden will expose you to new and exotic plant species, fruit trees and banana plants.

Admire the moss-draped camphor and elm trees additionally smell the roses at the rose gardens.

5. See alligators and other reptiles at Gatorland 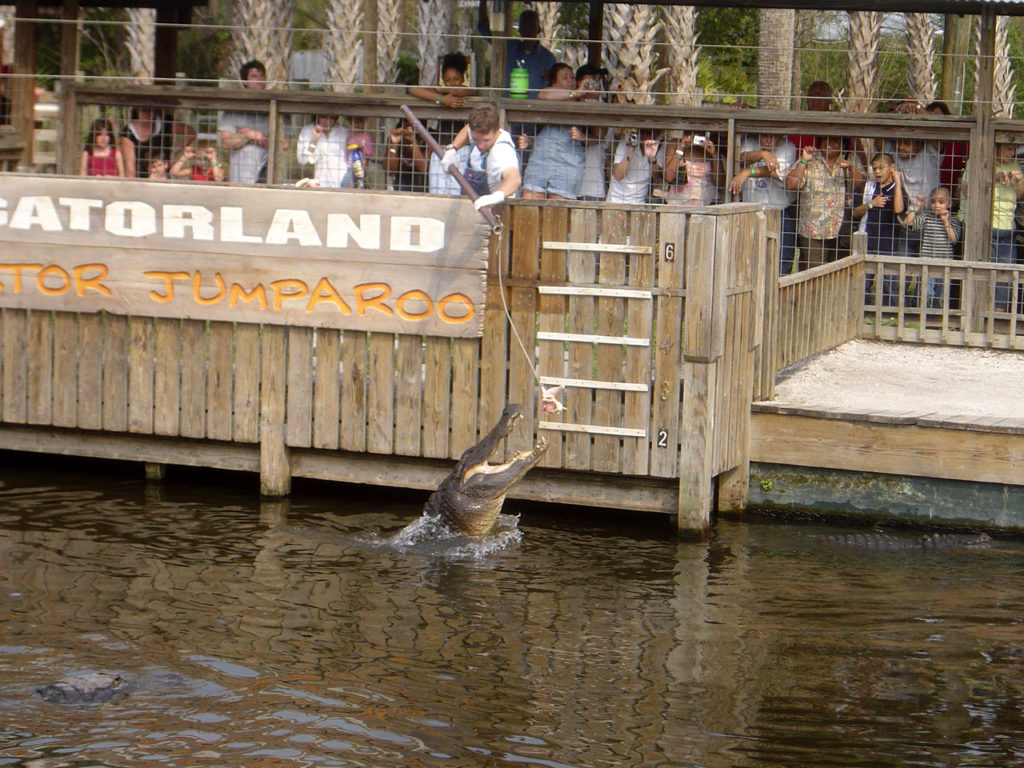 Gatorland is home to thousands of alligators, crocodiles, and other reptiles. Some of the reptiles have been trained and have shows and demonstrations daily.

The most popular shows are the alligator jumparoo and the gator wrestling. You will get to see the very rare white leucistic alligators.

There is a small train that takes visitors around the ground. If you would like to see the breeding marsh, go up the observation tower.

New additions here are two ziplines that run above the reptile dens. There is also a self-guided swamp walk if you would like to avoid the crowds.

The Discovery Cove is next to the gigantic SeaWorld Orlando.

This is an island oasis where you can swim with bottlenose dolphins, snorkel with rays and tropical fish as well as feed exotic birds like parrots and toucans.

There are other attractions here including SeaWorld and Aquatica. The highest and steepest freefall waterslide in Orlando is found in Aquatica.

This park allows a limited number of guests in a day something that allows you to have a great experience. Enjoy a morning flamingo walk and play with the otters too.

Check out the SeaVenture where you get a diving helmet and walk along the reef floor. You will swim with the colourful fish and admire the sharks behind a glass wall.

Located on Florida’s east coast, the Kennedy Space Centre lets you explore the past, present and future of space travel.

You will get to see Space Shuttle Atlantis and the Saturn V moon rocket. There are also other space artefacts on display.

There is a section set aside for NASA’s pioneering astronauts known as Heroes and Legends. Learn about the lives and careers of men and women who worked and made space travel possible.

Other sections worth checking out is the U.S. Astronaut Hall of Fame and Rocket Garden.

This is another exciting thing to do in Orlando. A visit to the Science Centre will be an exciting educational trip for the children.

There are several activities to do here that will interest anyone that is curious about science and history. Some of the displays will take you back to Roman Pompeii.

Learn more on mechanical, biological and applied sciences in the amazing centre. The Kids Town is a fun place for them to interact with simulated exhibits.

Orlando is not short of theme parks. One that cannot be ignored is the LEGOLAND. Based on its name, the park is famous for its LEGO characters.

It is an expensive children theme park with a water park, a botanical garden, and a hotel.

All activities here are available and accessible to all visitors. Water sports here take place at the Aquazone Wave Racers as well as Boating School.

Check out the water stunt show that takes place on the lake in the park.

There are several hands-on attractions found in this magical place in Orlando. Take a photo at the colouring photo booth, be part of an interactive craft project or solve puzzles and riddles.

You can also learn about colours and how crayons are made through the live show. Spend some time and make your own Crayola crayon colour and name it. 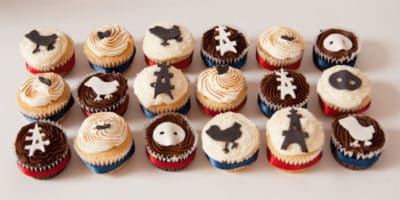 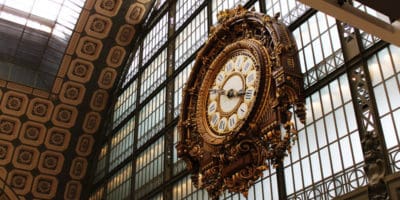 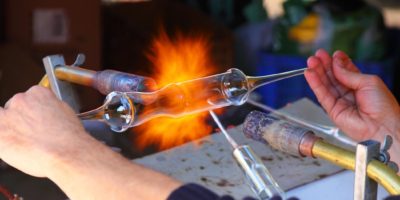