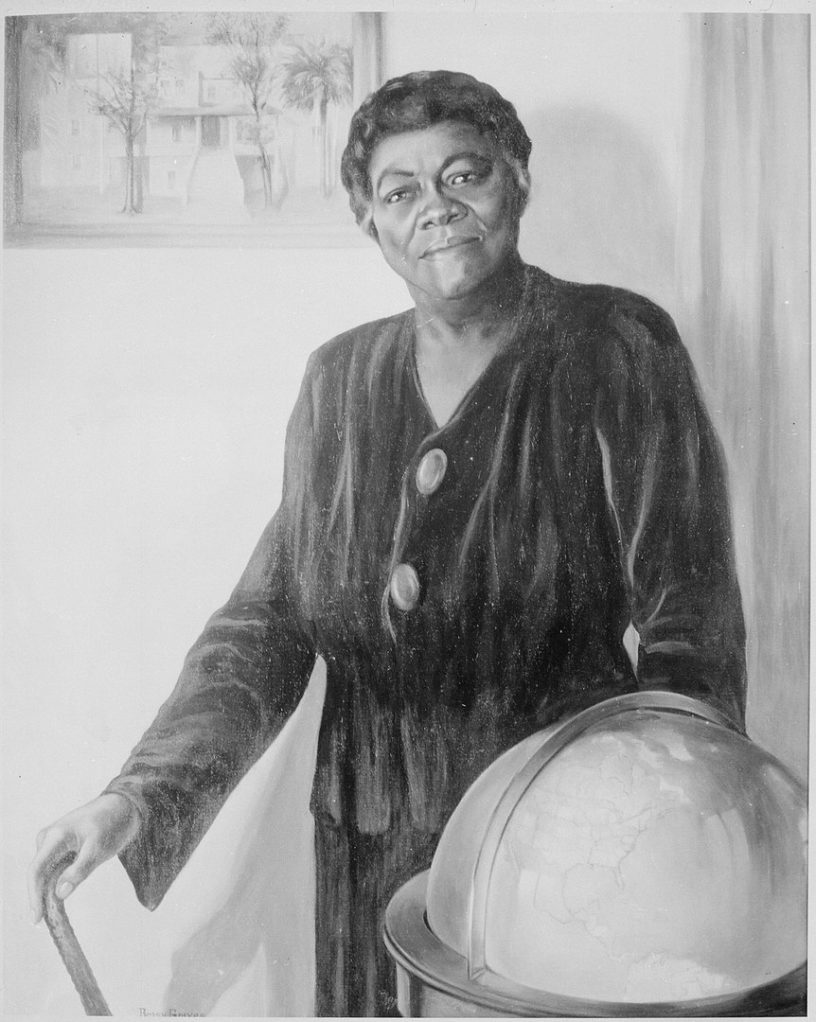 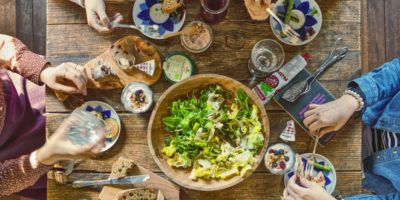 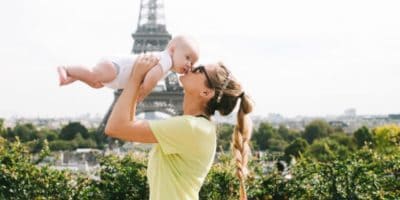 Traveling to Paris with a baby 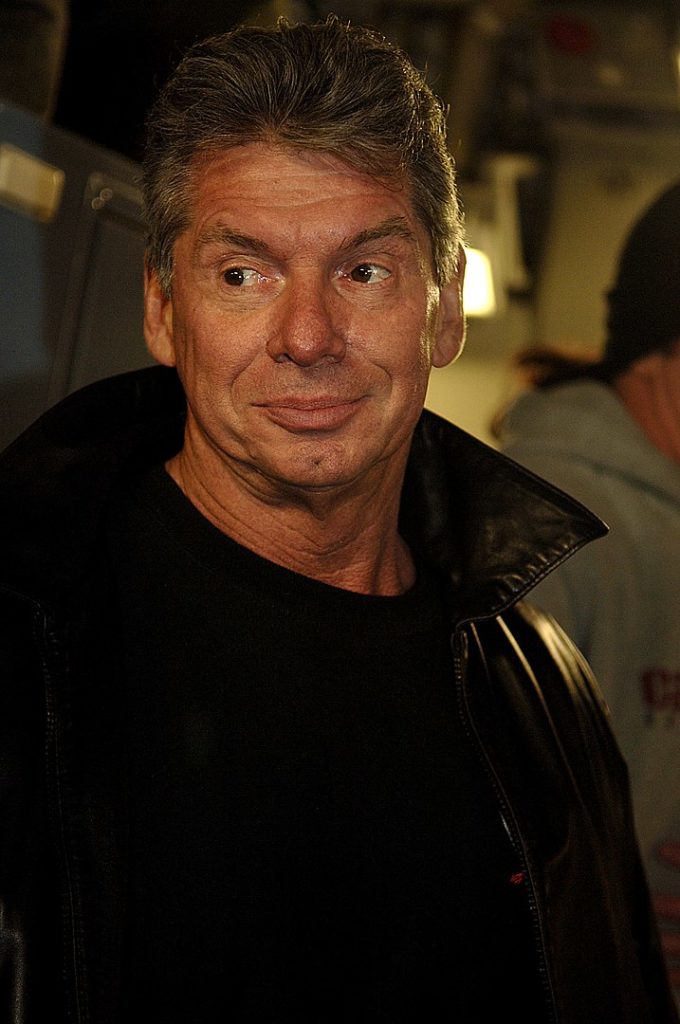 The state of North Carolina is in the Southeastern region of the United States. This state is the 28th largest and 9th-most populous of the 50 States in America.

To the north of its border are Virginia, the Atlantic Ocean to the east, Georgia and South Carolina to the south, and Tennessee to the west.

Raleigh is the capital city while Charlotte is the biggest city in the state.

Several famous people were born and raised in North Carolina. They have gone on to accomplish great things for themselves, the state and the country.

Get to know them in the top 10 famous people from North Carolina. 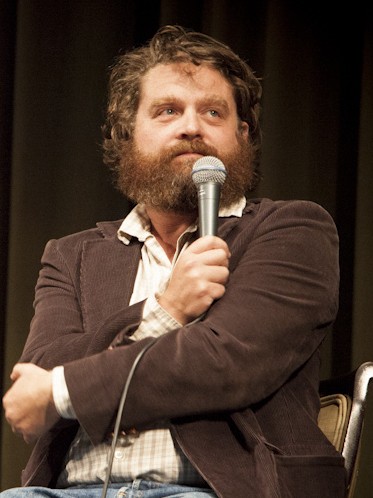 Zachary Knight Galifianakis was featured in Comedy Central Presents special as well as presented his show Late World with Zach on VH1.

Zach has starred in films, such as The Hangover trilogy, Due Date, The Campaign, Birdman or and Masterminds.

He is described as an edgy, unpredictable comedian with a talent for characters that seem to not be in their right mind.

His sense of humour is weirdly good which goes well with his characters in the film. Interestingly, Zach dropped out of school to focus on his first love, comedy.

Ever since he took up comedy full-time, Zach has built an incredible reputation in the film industry. He continues to make us laugh even in the most awkward situations. 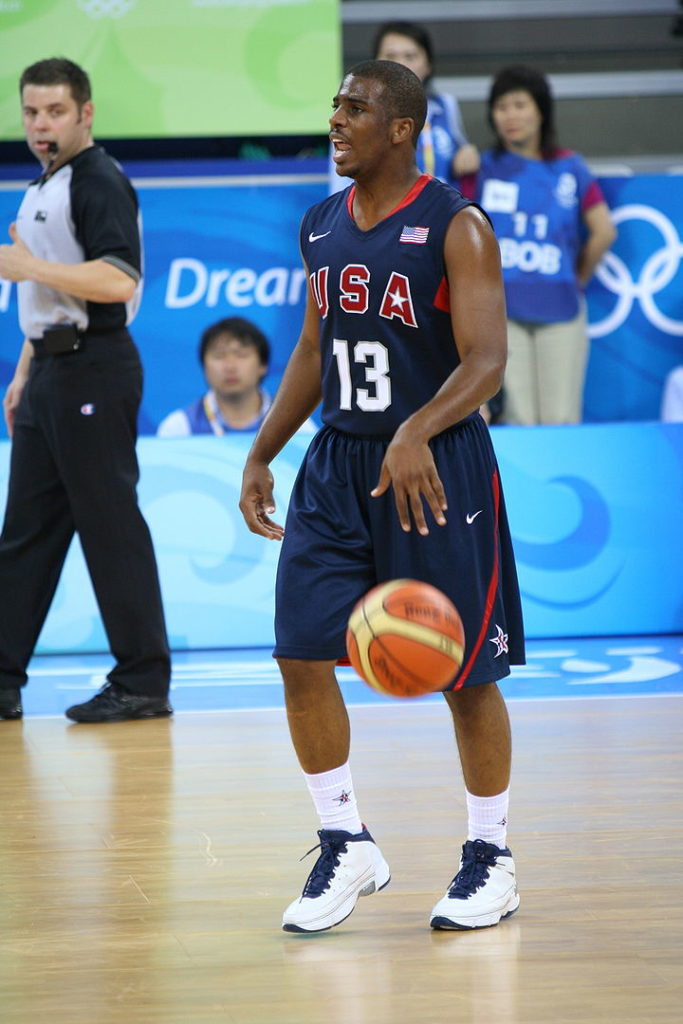 Paul is a point guard and he has won the NBA Rookie of the Year Award, an NBA All-Star Game MVP Award, and two Olympic gold medals.

Additionally, Paul was the president of the National Basketball Players Association from August 2013 to August 2021.

He leaked highly classified information from the National Security Agency in 2013. At that time, Snowden worked as a subcontractor.

Snowden is seen as a controversial figure who leaked top-secret information to the public.

In his defence, he stated that information on emails, phone calls and the internet for hundreds of millions of Americans was not private. That the information was gathered by the NSA in secret.

He fled the country and currently resides in Russia with his family after he got permanent residency in 2020.

You know him from the popular show WWE. He used to be a professional wrestler. Vince comes from a family of wrestlers.

Back in 1972, he joined his father’s wrestling company. A decade later, he purchased the business and made it to what is now World Wrestling Federation.

He remains to be one of the most influential persons in the wrestling industry. WWE is not only popular in America but a global phenomenon as well. McMahon is the current chairman and chief executive officer of WWE.

John is a jazz saxophonist and composer. He helped pioneer the use of modes when he worked in the bebop and hard bop idioms early in his career.

This famous saxophonist has greatly contributed to what we know as Modern Jazz.

As a composer of jazz music, Coltrane also used to record new versions of popular songs. His saxophone sound is one of the most recognizable in modern jazz to date.

He tried other genres and styles of music, transcending cultural boundaries. His style is often defined as deeply spiritual, and connective. 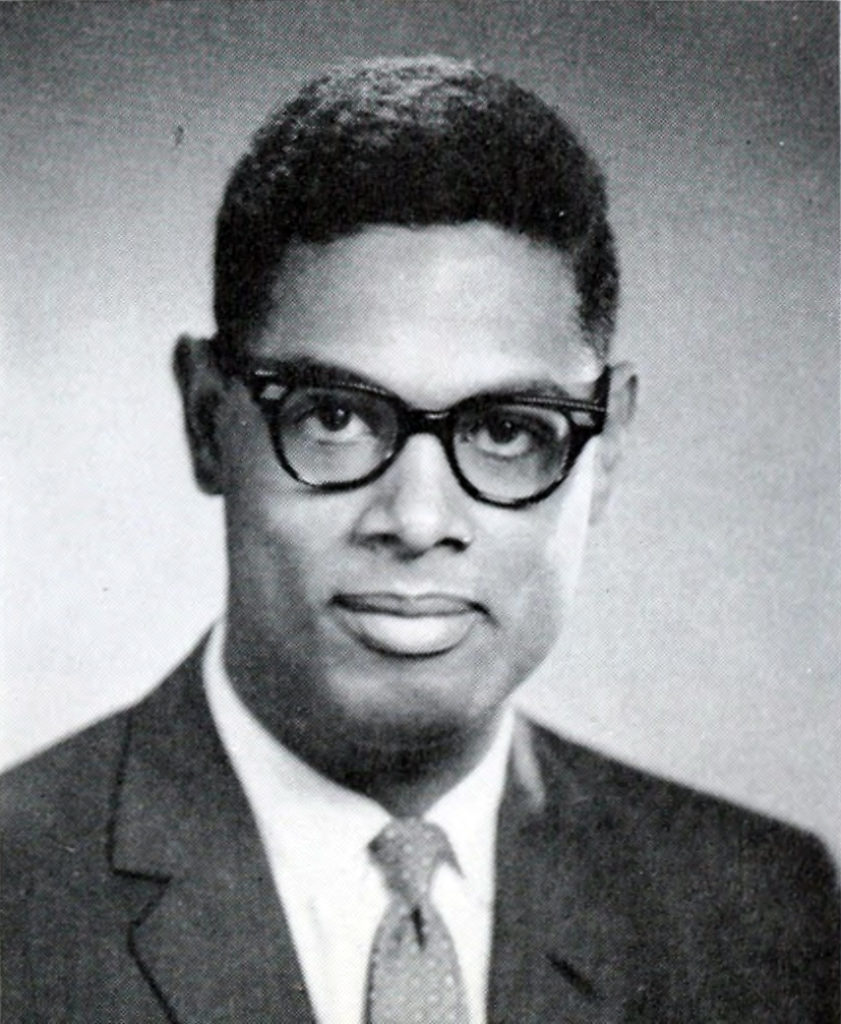 Thomas Sowell was born in North Carolina and grew up in Harlem, New York. He is an economist as well as a senior fellow at Stanford University’s Hoover Institution.

Sowell has served on the faculties of several universities and has also worked at great think tanks such as the Urban Institute.

Thomas has worked at the Hoover Institution at Stanford University since 1980. At this institution, he served as the Rose and Milton Friedman Senior Fellow on Public Policy.

He has published more than 30 books, the recurring theme being education. For his contribution to history, economics and policy research earned him the National Humanities Medal.

Her birth name was Eunice Kathleen Waymon but she is known professionally as Nina Simone. Other than being an excellent singer, Simone was also a civil rights activist.

She sang a wide range of genres such as classical, jazz, blues, folk, R&B, gospel, and pop.

Nina came from a poor background and had eight siblings. They grew up in Tyro, North Carolina.

Growing up, she wanted to be a concert pianist and so she enrolled in the Juilliard School of Music in New York City. This was through the generous contribution of her hometown supporters. 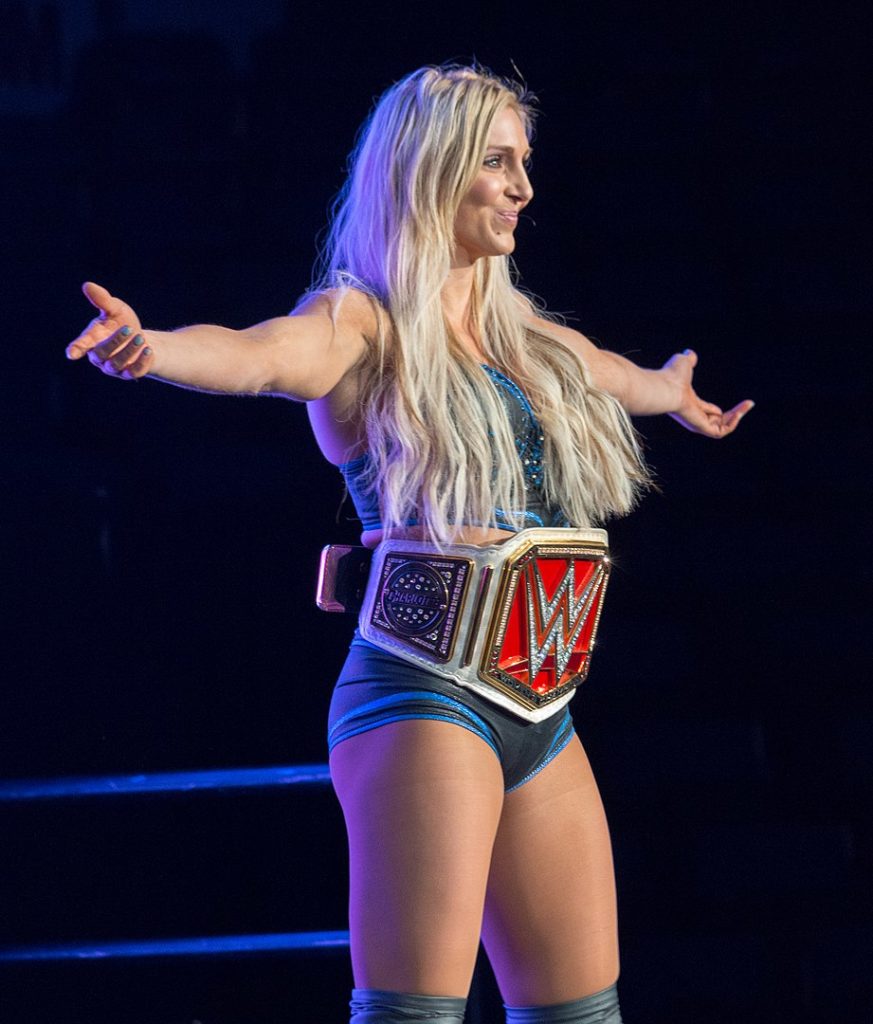 Charlotte is a professional wrestler currently signed to WWE. She performs on the SmackDown brand under the ring name Charlotte Flair.

Flair is the current SmackDown Women’s Champion in her record-setting sixth reign.

Her love for wrestling stemmed from her background since she is a 2nd generation professional wrestler. Charlotte began her career when she was 14 during her father’s fight with Vince Russo.

In 2012, she began training with WWE and debuted in NXT in 2013. In her career, Flair has won 15 women’s singles championships.

Afeni Shakur was Tupac Shakur’s mother. Her given name was Alice Faye Williams.

The name change happened after she met and married Lumumba Shakur. She grew up in North Carolina before moving to New York for school.

She passed the qualifying exams for Bronx High School of Science and High School of Performing Arts in Manhattan. Unfortunately, she could not afford it and dropped out.

In 1996 after Tupac’s death, she was the founder of Tupac Amaru Shakur Foundation that focuses on youth arts.

Furthermore, she was part of the production team that made the 2014 musical, Holler if Ya Hear Me, about Tupac’s life.

She briefly worked a postal job and as a paralegal. Afeni launched her biography, Afeni Shakur: Evolution of a Revolutionary in 2004.

Shakur made several guest appearances in talk shows and gave public lectures. She died in 2016 aged 69. 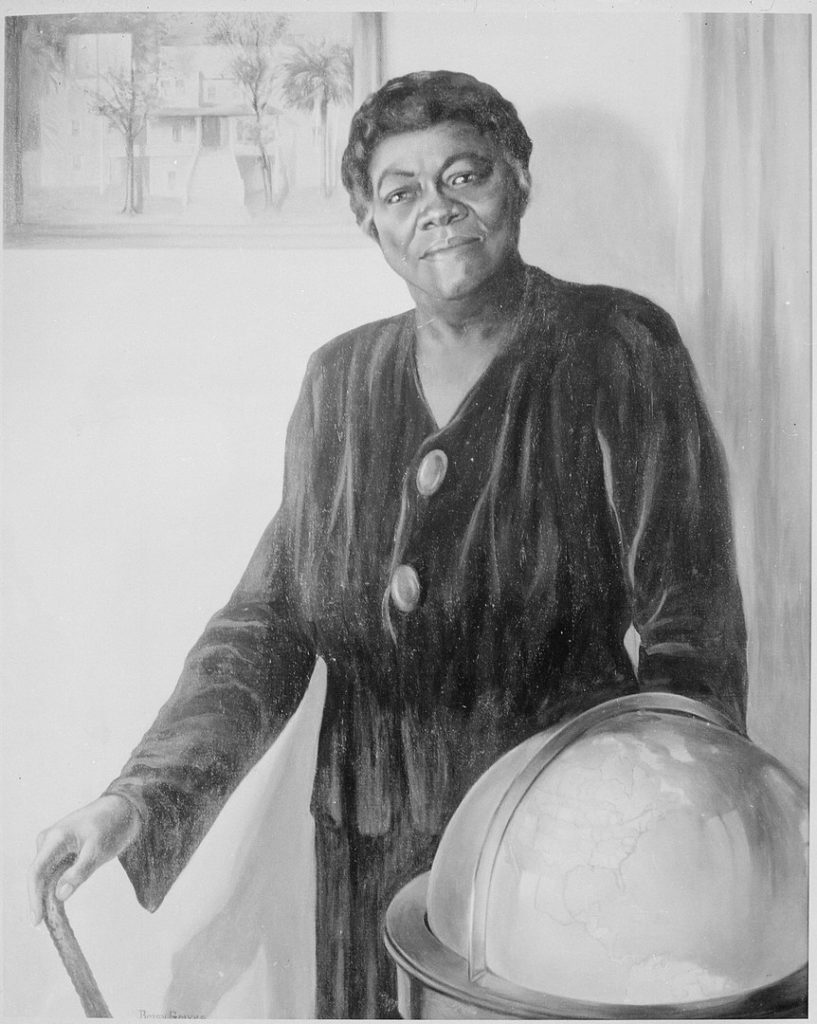 Mary McLeod Bethune was a passionate educator and presidential advisor. She had a long career in public service where she became one of the earliest black female activists.

Her contribution was in laying the foundation for the modern civil rights movement.

Mary was born in 1875 to former slaves and had about 16 siblings. She grew up during the beginning of Jim Crow and the anti-Black violence.

Her parents encouraged her to go to a mission school since they were religious. It was a blessing to Mary because she excelled.

McLeod rose to be a close advisor to President Roosevelt until his death in 1945.

A decade later, Mary passed away in 1955. She was the first Black woman to have a national monument dedicated to her in the nation’s capital. 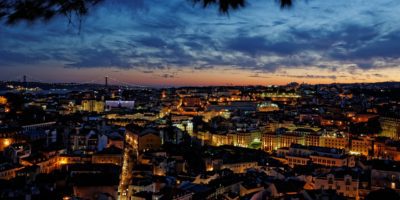 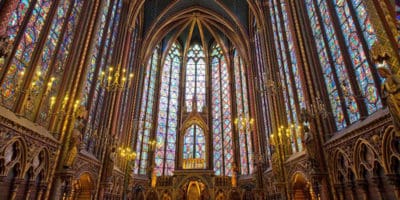 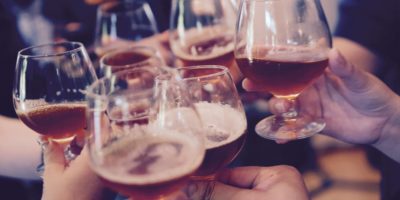 7 Ways to Celebrate your Bachelor Party in London