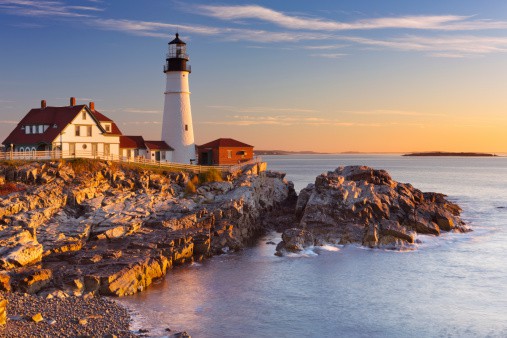 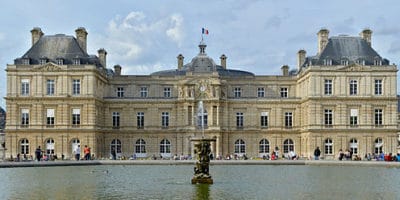 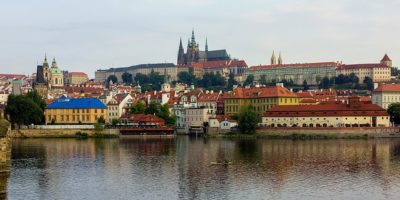 The Pine Tree State is situated in the northeastern, New England region of the United States. Bordered by New Hampshire from the west, the Canadian provinces of Quebec and New Brunswick from the northwest & northeast, and the Atlantic Ocean borders from the east and south. Its capital is Augusta.

Maine’s unmatched landscape, lighthouses, beaches, fresh cuisine and laid-back atmosphere have made the state a must-visit destination among New Englanders. Many notable people can trace their roots to this beautiful state.

The top 10 famous people from Maine 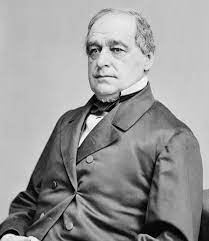 Hannibal Hamlin was born in Paris Hill, Main on 27th August 1809 and is considered to be one of the most influential politicians from Main. He served as the 15th Vice President of the United States (1861–65) in the Republican administration of President Abraham Lincoln, making him the first Republican to hold the office.

A keen opponent of slavery since the beginning of his career, Hamlin urged Lincoln to issue the Emancipation Proclamation to end southern slavery and later also supported Radical Reconstruction. After Lincoln was assassinated in 1865, Andrew Johnson became the President and appointed Hamlin as Collector for the Port of Boston. However, the two had strong ideological differences, which eventually led Hamlin to resign from his post in protest of Johnson’s Reconstruction policy.

After retiring from political life, Hamlin returned to his home in Bangor, Maine, where he died on July 4, 1891, at the age of 81. 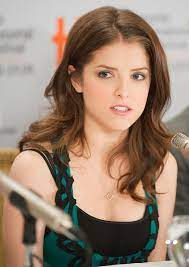 Born Anna Cooke Kendrick on 9th August 1985 in Portland, Maine. Anna Kendrick, she is an American Oscar nominated actress and singer. She is one of the youngest people to be nominated for the “Triple Crown of Acting” which include her nominations for an Academy Award, a Primetime Emmy Award, a Tony Award and a Screen Actors Guild Award.

At a young age, Anna Began her career performing in theater productions. Her first starring role was in the 1998 Broadway musical High Society, for which she earned a nomination for the Tony Award for Best Featured Actress in a Musical. Her film debut was in the movie Camp (2003) which she won an Independent Spirit Award for her acting. She rose to prominence for her role in The Twilight Saga (2008–2012). Kendrick achieved more recognition for the comedy-drama film Up in the Air (2009), which earned her a nomination for the Academy Award for Best Supporting Actress, and for her starring role in the Pitch Perfect film series (2012–17).

She is also known to sing various soundtracks for her films, such as the popular song ‘Cups’ of the film ‘Pitch Perfect,’. The song was a huge hit, peaking at No 6 in the US Billboard 100, and at No 2 in the US Adult Top 40.  In 2016, she published her memoir Scrappy Little Nobody. 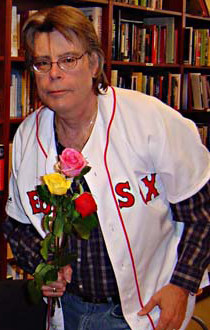 Stephen King is an American author of contemporary horror, supernatural fiction, suspense, crime, science-fiction, and fantasy novels. Born Stephen Edwin King on 21st September 1947 in Portland, Maine. He graduated from the University of Maine in 1970 with a bachelor’s degree in English. He published his first novel, Carrie, in 1974, about a tormented teenage girl gifted with telekinetic powers, appeared in (film 1976 and 2013).

The “King of Horror” has received Bram Stoker Awards, World Fantasy Awards, and British Fantasy Society Awards. In 2003, the National Book Foundation awarded him the Medal for Distinguished Contribution to American Letters. He has also received awards for his contribution to literature for his entire bibliography, such as the 2004 World Fantasy Award for Life Achievement and the 2007 Grand Master Award from the Mystery Writers of America. In 2015, he was awarded with a National Medal of Arts from the U.S. National Endowment for the Arts for his contributions to literature. 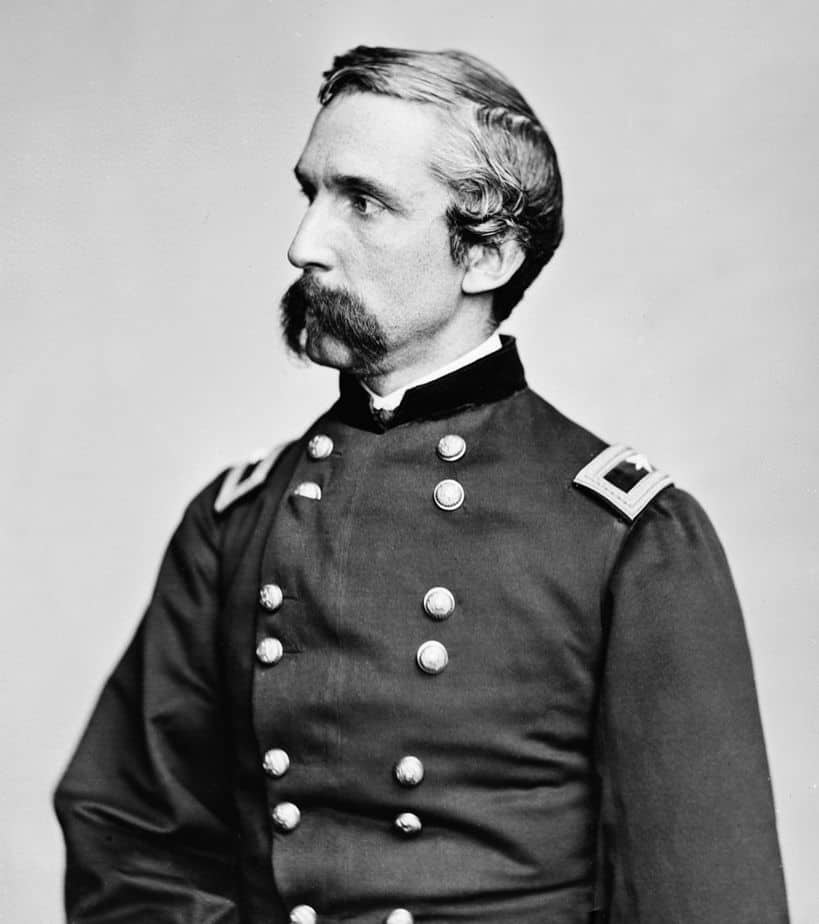 Chamberlain volunteered during the American Civil War to join the Union Army where the governor of Maine appointed him Lieutenant Colonel. He is best known for his gallantry at the Battle of Gettysburg, for which he was awarded the Medal of Honor.

After the war, he served four one-year terms of office as the 32nd Governor of Maine from 1867 to 1871. He then joined, Bowdoin College, serving as its president until 1883.

He died in 1914 at age 85 due to complications from the wound that he received at Petersburg. 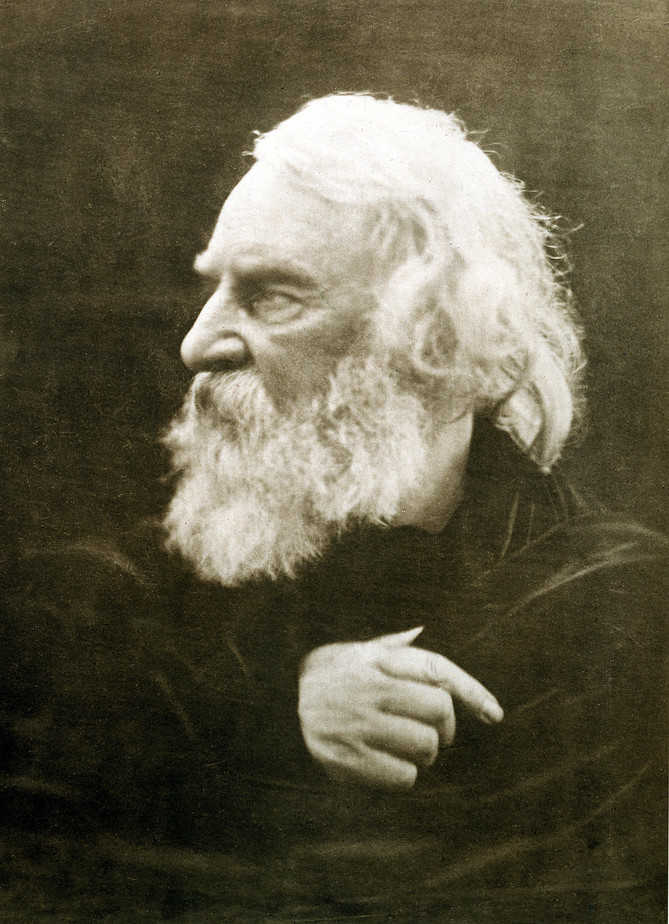 Henry Wadsworth Longfellow is a celebrated nineteenth century American poet born in Portland, Maine on 27th February. His works include “Paul Revere’s Ride”, The Song of Hiawatha, and Evangeline. His lyric poems are known for their musicality and often presenting stories of mythology and legend. He was the first American to translate Dante Alighieri’s Divine Comedy and was one of the fireside poets from New England.

For many years Longfellow had been producing his own original poems, but after the accidental death of his second wife, he produced few original works and instead concentrated on translation; Dante’s Divine Comedy being one of them. 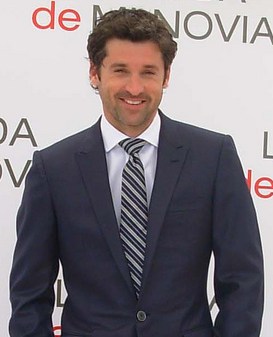 Patrick Galen Dempsey was born on January 13, 1966. He is an American actor and race car driver, best known for his role as the charming neurosurgeon ‘Dr. Derek Shepherd’ in the hit medical drama series ‘Grey’s Anatomy.

He started out as a magician before establishing his acting career on stage and transitioning to television in the 1900s. During his early years as an actor, he was known for his good looks and lover-boy image in rom-coms.

As a car driver, he has competed in the 24 Hours of Le Mans, Rolex 24 at Daytona sports car race, and Tecate SCORE Baja 1000 off-road race. He was the co-owner of the ‘Vision Racing IndyCar Series’ team and is the current owner of ‘Dempsey Racing.’ 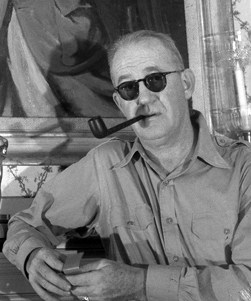 John Martin Feeney born February 1, 1894, is professionally known as John Ford. He was an American film director and naval officer. He is renowned for directing Westerns and silent movies. In a career of more than 50 years, he directed more than 140 films (although most of his silent films are now lost) and he is widely regarded as one of the most important and influential filmmakers of his generation.

He was the recipient of six Academy Awards, including a record four wins for Best Director. His films had a powerful influence on Americans’ conception of their own history and values. 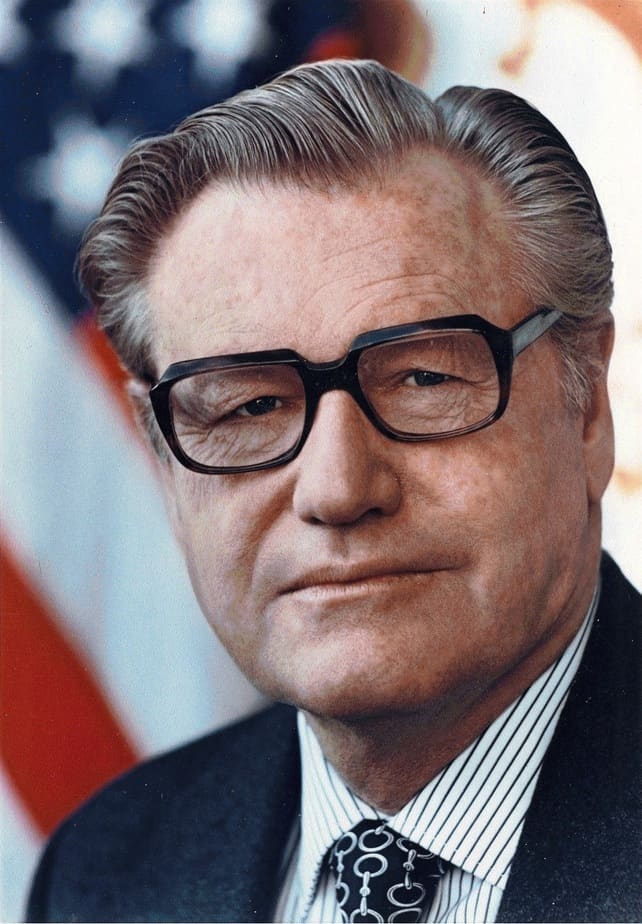 Nelson Aldrich Rockefeller was born on July 8, 1908, in Bar Harbor, Maine. He is the grandson of Standard Oil founder John D. Rockefeller and a member of the wealthy Rockefeller family. He served as the 41st Vice President of the United States from December 1974 to January 1977.

In 1930, he graduated from Dartmouth College with a degree in economics, he spent his early years working for a number of the family enterprises. In 1940, he took his first post with the federal government, as coordinator of inter-American affairs at the State Department. After this he served as assistant Secretary of State for American Republic Affairs for Presidents Franklin D. Roosevelt and Harry S. Truman (1944–1945) as well as undersecretary of Health, Education and Welfare under Dwight D. Eisenhower from 1953 to 1954. 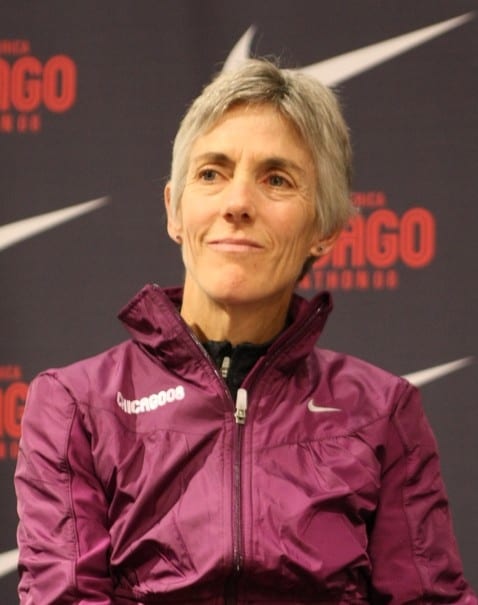 She was the first women’s Olympic Games marathon champion, winning the Gold medal at the 1984 Summer Olympics in Los Angeles. For 32 years, she held the fastest time for an American woman at the Chicago Marathon after winning the race in 1985. She was inducted into the Maine Women’s Hall of Fame in 2000. 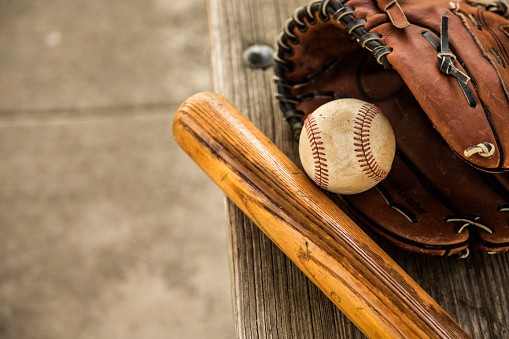 He was inducted into the inaugural class of the New England Baseball Hall of Fame on January 25, 2015. 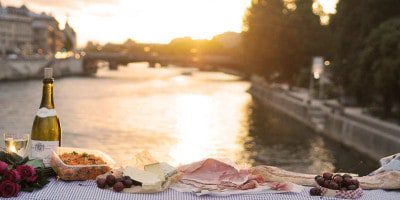 Top 3 best places to enjoy a picnic in Paris 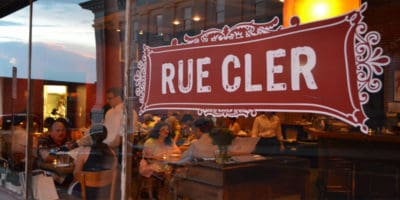 Market Street and Food Shops in Rue Cler in Paris