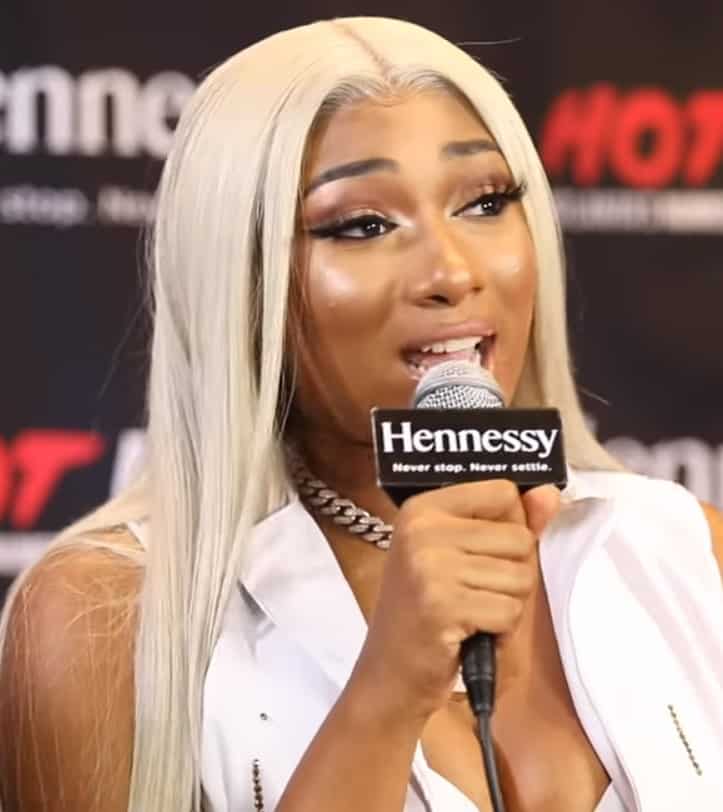 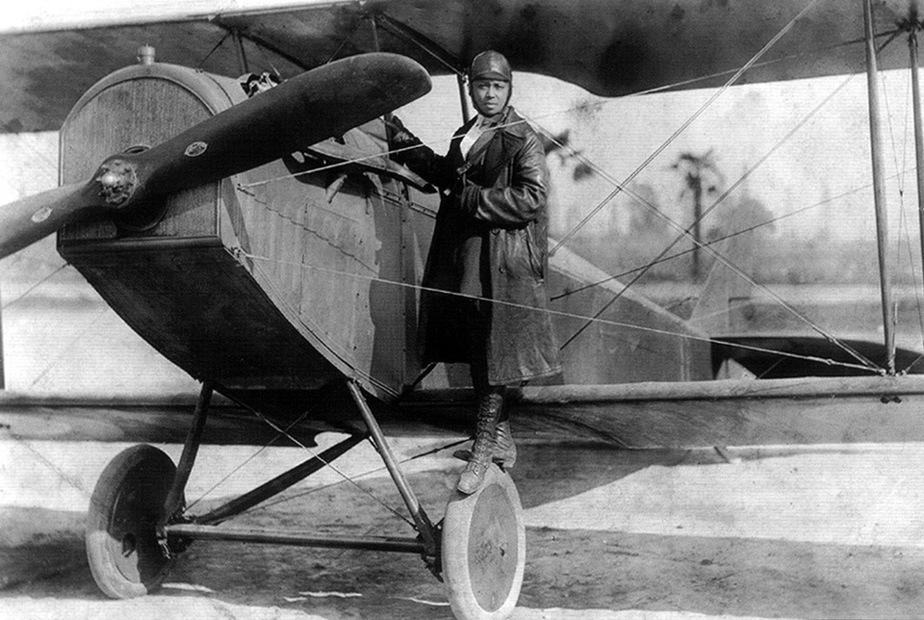 The state of Texas is known for its rugged terrain and bigger-than-life pride. The State is famous for its vast ranches and juicy steak.

This state has inspired a slew of cowboy movies as well as being the home or birthplace of some famous Americans like Beyoncé.

Texas is located in the southern part of the United States. Its favourable weather has attracted both locals, tourists and immigrants.

Its big cities, Austin Houston, Dallas, San Antonio and Arlington have attracted investors from all over the continent.

Other than the flourishing cities, Texans have played a big part in making the state and the country a great place. Texas is home to several singers, movie stars, athletes, politicians and innovators.

In today’s top 10 list, we will feature the most famous people from the great state of Texas. 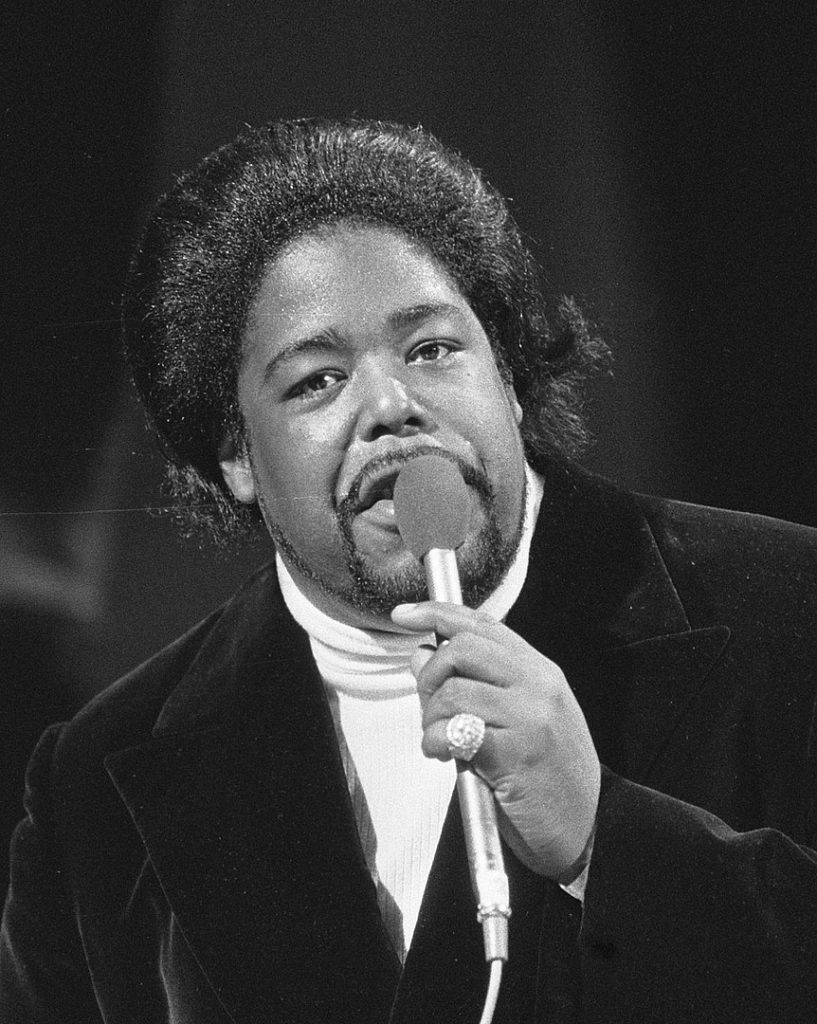 Barry White was a two-time Grammy Award winner. He was famous for his baritone voice and was also a sex symbol.

White’s success in music was in the 1970s as a solo singer. He also sang with the True Love Unlimited Orchestra.

Barry wrote several soul, funk and disco songs. His two hit songs are You’re the First, the Last, My Everything and Can’t Get Enough of Your Love, Babe.

There are 19 studio albums that he recorded during his career. Multiple versions of his songs were released worldwide after his album was certified gold.

White had 41 platinum singles and had a sale of over 100 million records. His greatest influence in music were James Cleveland, Ray Charles, Aretha Franklin, The Supremes, The Four Tops, and Marvin Gaye.

Another great singer from Texas is Lecil Travis Martin fondly referred to as Boxcar Willie. He was a country singer and songwriter who was enlisted the United States Air Force Flight Engineer.

His style was in the old-time hobo” and he wore a dirty face, overalls, and a floppy hat while on stage.

It was while in San Jose, California, that he attended a talent show as “Boxcar Willie” and performed under that nickname for the first time.

Boxcar won first place and was awarded a $150 prize. His nickname stuck forever.

At that time, he sang part-time while still in the Air force as a pilot flying to daily missions.

He retired in 1976 and went into singing full-time. Boxcar died in 1999 after battling Leukaemia. 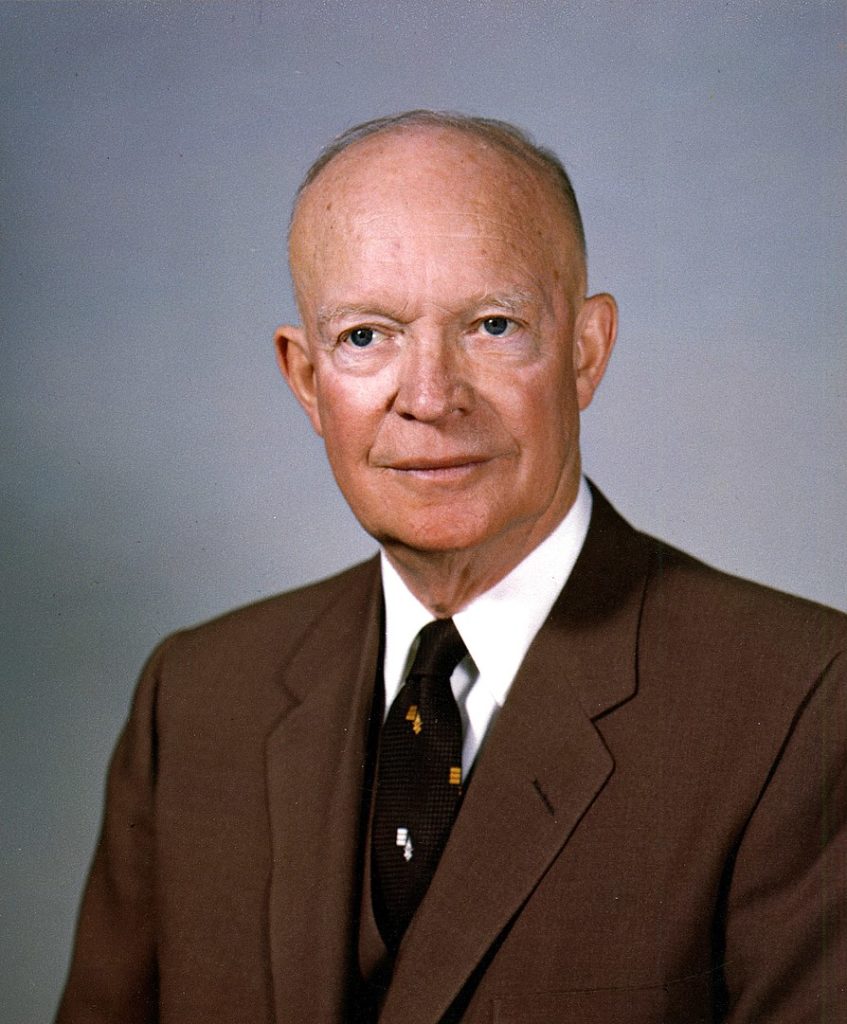 Dwight David “Ike” Eisenhower first served as a military officer and later as a 34th statesman. This was from 1953 to 1961.

During World War II, Dwight was the supreme commander of the Allied Forces in Europe. After the war, he was awarded a unique 5-star rank of General of the Army.

When he was voted as president of the United States, Dwight obtained a truce in Korea. He also worked continually during his two terms to ease the tensions of the Cold War.

Eisenhower focused on maintaining world peace. He witnessed the development of his “atoms for peace” program. This was the loan of American uranium to the have-not nations for peaceful purposes.

If you watched WWE between 1990 and 2000, you remember the Undertaker. His birth name is Mark William Calaway but is popularly known by his ring name The Undertaker.

He is currently retired but was one of the greatest professional wrestlers of all time.

The Undertaker began his career in 1987 while working under various gimmicks for World Class Championship Wrestling (WCCW). Three years later, he joined WWF.

During his last wrestling match in WWE, he made a farewell appearance at that year’s Survivor Series event. This was after being in the ring for 3 decades. 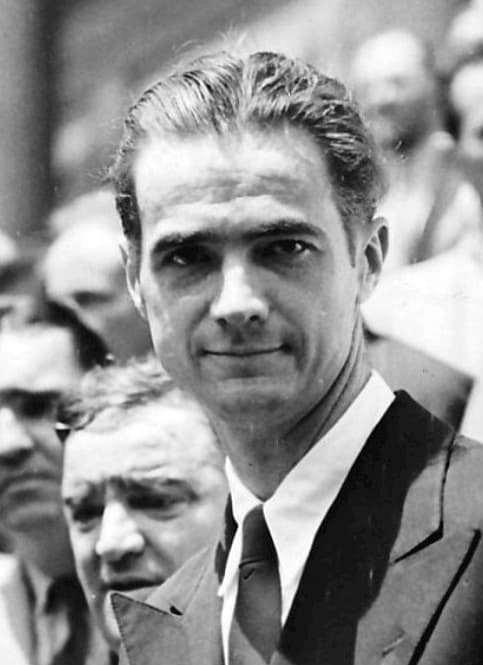 He is remembered as one of the most influential and financially successful individuals in the world.

Hughes was born in Houston, Texas, in 1905. After his father died in 1923, he inherited an estate of nearly a million dollars.

Another great investment he inherited was the Hughes Tool Company that controlled the rights to a new oil drill technology that was in high demand.

Since he spent most of his time in penthouses and restaurants, Hughes bought restaurants and four-star hotels within the state.

Howard is credited with having transformed Vegas into a more refined cosmopolitan city. He passed on after fighting kidney failure in 1976, aged 70.

Beyoncé Giselle Knowles-Carter is a very popular singer who was born and raised in Houston, Texas. As a child, she performed in several singing and dancing competitions.

Back in the late 1990s, she was part of the trio, Destiny’s Child, as the lead singer. This was one of the best girls groups of the time.

In the early 2000s, she launched her solo career which has been successful to date. Her hit songs are drunk in love, single ladies among others.

She has sold over 118 million records worldwide. Other than singing, she launched an athleisure clothing line in 2020.

Bessie Coleman is a remarkable woman who was the first African-American woman to be a pilot.

Since she was curious and wanted to learn how to fly a plane, Bessie left for France. She got her licence from the Fédération Aéronautique Internationale on June 15, 1921.

This made her the first black person to earn an international pilot’s licence. Her dream was to own a plane as well as open her flight school.

She refused to participate in aviation events that prohibited the attendance of African Americans.

Coleman grew up in Texas and worked in cotton fields. She went to a small segregated school.

Joan started as a dancer in travelling theatrical companies and later transitioned to Broadway. She was signed to a motion picture contract by Metro-Goldwyn-Mayer in 1925.

Her roles and quality were not pleasant at the start and so she started her campaigns for publicity. By the end of the 1920s, Joan was known as a fashionable young woman.

Crawford’s fame came in the 1930s through her roles as a hardworking young woman who find romance and financial success. She rivalled her colleagues, Norma Shearer and Greta Garbo.

This made her one of the highest-paid women in the United States. 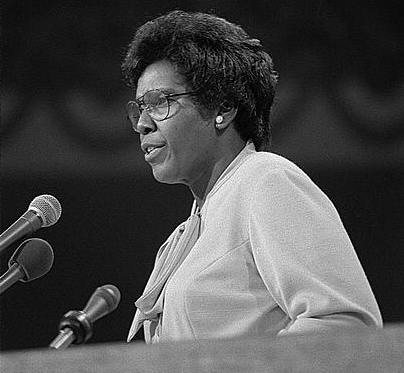 Barbara Charline Jordan was a lawyer, educator and politician who was a leader in the Civil Rights Movement.

She is popularly remembered for her articulate opening statement at the House Judiciary Committee hearings during the impeachment process against Richard Nixon.

In 1976, she became the first African-American, and the first woman, to ever deliver a keynote address at a Democratic National Convention.

Barbara received the Presidential Medal of Freedom. As a first of many, Barbara was the first African-American woman to be buried in the Texas State Cemetery.

Megan Jovon Ruth Pete, popularly known as Megan Thee Stallion, is a rapper. She is originally from Houston, Texas.

She graduated from Texas Southern University with a bachelor’s degree in health administration in 2021.