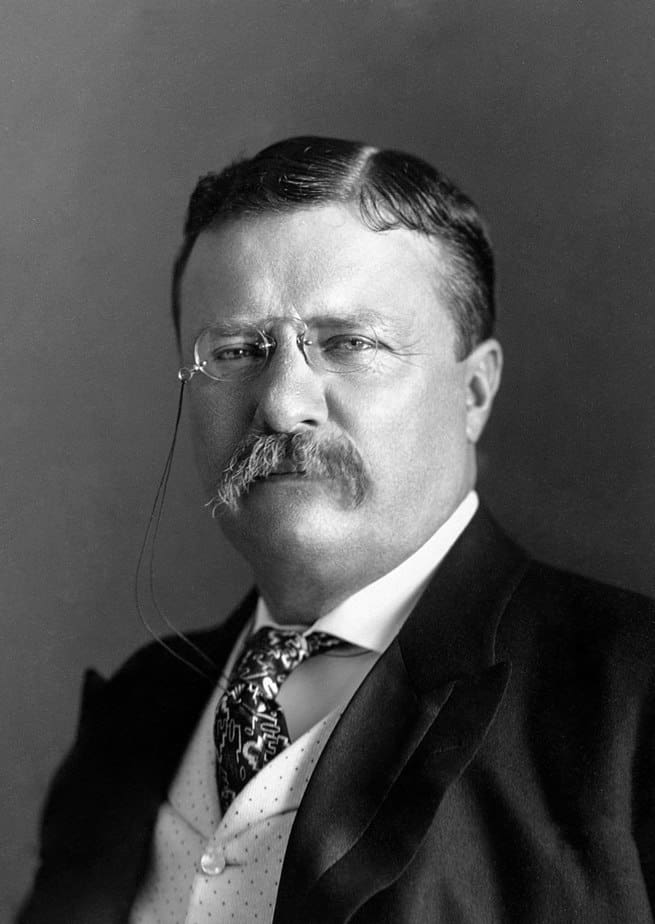 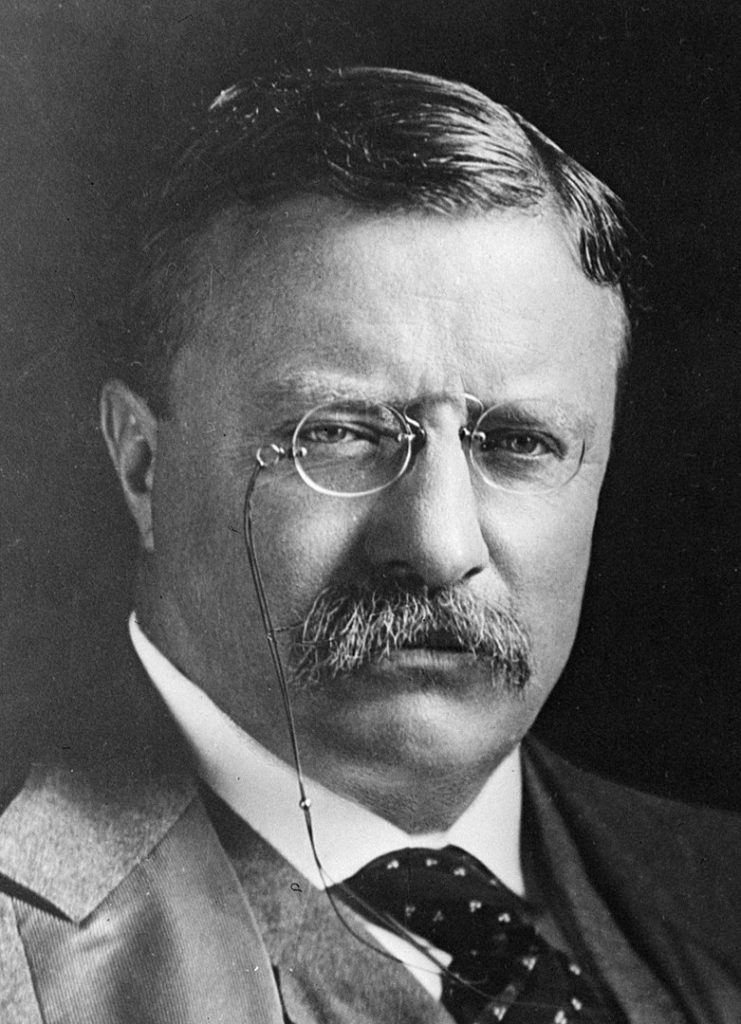 Theodore Roosevelt Jr. was the 26th President of the United States of America. He was often referred to as Teddy Roosevelt.

Roosevelt wore several hats such as being an environmentalist, a historian, a writer among many others.

He was also the 33rd governor of New York City before becoming president. Roosevelt was the leader of the Republican party and advocated for anti-trust and progressive policies.

Although he came from a wealthy family, Roosevelt did not have things handed to him.

When he was 7 years old, he witnessed the funeral procession of President Abraham Lincoln who was assassinated.

Roosevelt is ranked among the top five presidents of America. His life was not short of a tragedy, he lost his mother and wife on the same day and survived an assassination attempt in 1912.

There is more about Theodore Roosevelt. Here are the top 10 facts about him.

1. Roosevelt was a sickly child

Growing up, Roosevelt battled asthma which he luckily overcame by embracing an active lifestyle. This got him healed and he grew healthy during his young adult life.

His love for the outdoor activities worked for his good. He not only became an environmentalist but also developed a passion for taxidermy.

As a teenager, he became more interested in training in gymnastics, weightlifting, judo and boxing. This made him become a fitness advocate for the rest of his life.

2. Theodore Roosevelt remains to be the youngest US president 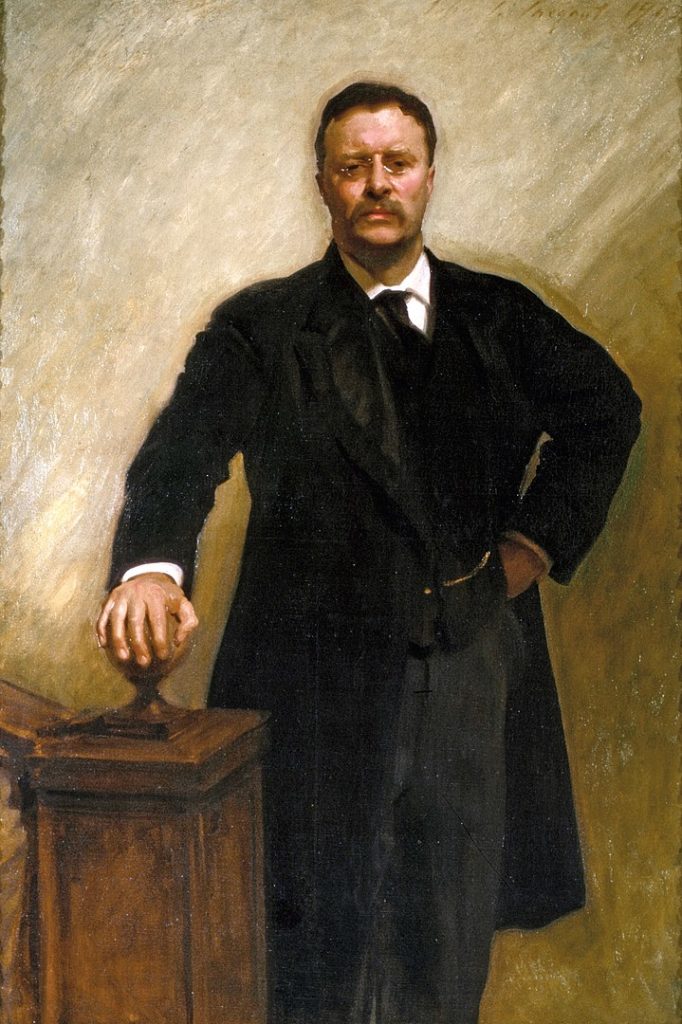 Roosevelt was and still is the youngest president in American history. He got sworn in as the 26th President of America in 1901.

At that time, he was the vice-president. He got sworn in immediately after the assassination of President William McKinley.

Roosevelt was 42. Coming in a close second is John F Kennedy who became president aged 43 while Bill Clinton was 46.

Roosevelt loved combative sports as a teenager and even in his adult life.

He continued being active even while in office. Little did he know that this would cost him his eye.

The incident happened in 1908 when he was in a boxing match. Roosevelt was 50 at the time. His boxing partner struck his left eye leaving him with a detached retina.

The identity of his boxing partner was never revealed, while the incident was kept a secret for a long time.

This led him to drop boxing since he could only see in one eye. His love for physical activities did not stop, he picked up jiu-jitsu.

4. Theodore Roosevelt was a successful author

President Roosevelt was a prolific writer. Out of all American presidents, Roosevelt is considered to be the President who published several books.

He had published more than 35 books and written more than 150,000 letters. Roosevelt wrote on different topics.

His writing is said to be a result of his photographic memory and high-level energy.

5. In 1906, Roosevelt was awarded the prestigious Nobel Peace Prize 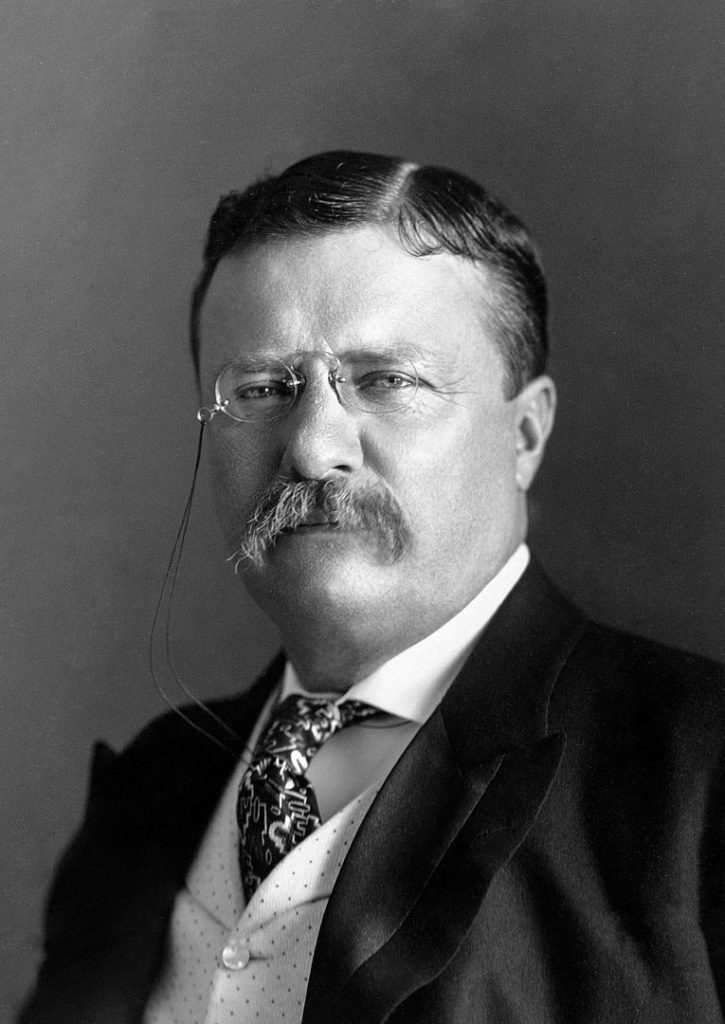 In 1906, Roosevelt was awarded the Nobel Peace Prize for his efforts in bringing an end to the war between Russia and Japan.

Roosevelt also played a role in collaborating various peace treaties such as the Treaty of Portsmouth.

He was the first American to receive the award. Roosevelt used the prize money to fund a trust to promote industrial peace.

For the first time, the award was considered controversial.

6. Roosevelt shelved his dream of becoming a lawyer

While Roosevelt graduated from Harvard, he left law school at Columbia without receiving a degree. He lost interest in pursuing a legal career.

Roosevelt had become focused on local politics. As a student at Harvard, he actively participated in discussions and sports.

He spent his time writing a book on the War of 1812. During his graduation, he was ranked 21 out of 161 students. He went for further studies in Germany before diving into politics.

7. Double tragedy: He lost his wife and mother on the same day 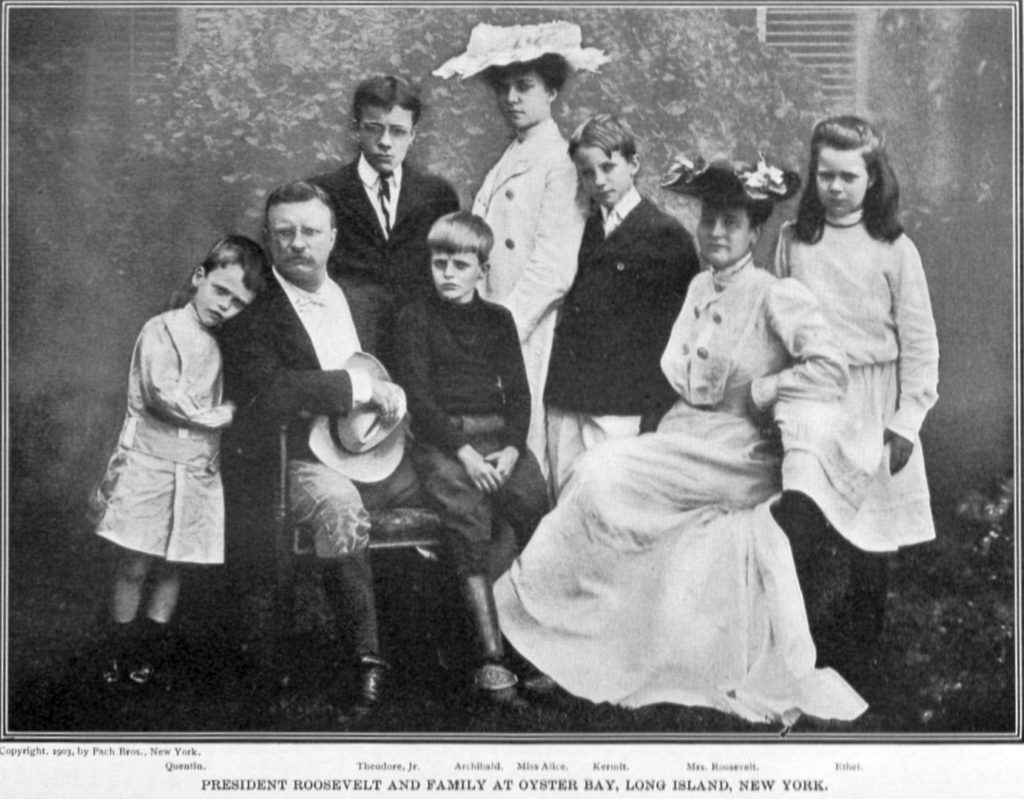 In 1884, Roosevelt lost his mother to typhoid fever. A few hours later, his wife, Alice, died from Bright’s disease and complications from giving birth.

Roosevelt abandoned his political work for some time. He wrote in his diary that ‘the light has gone from his life’.

His daughter, Alice, was under the care of his sister Bamie who lived in New York. Roosevelt took her back when she turned three.

8. He owned a cattle ranch in Dakota

Roosevelt used the money he inherited from his father in a cattle ranch in Badlands of Dakota territory. He had gained interest in the cowboy lifestyle and the booming cattle business.

He learnt to ride western style, rope and hunt. The authentic cowboys respected him.

He wrote about frontier life for national magazines as we as publishing three books on hunting.

9. Roosevelt was the first to leave the country while he was the sitting president 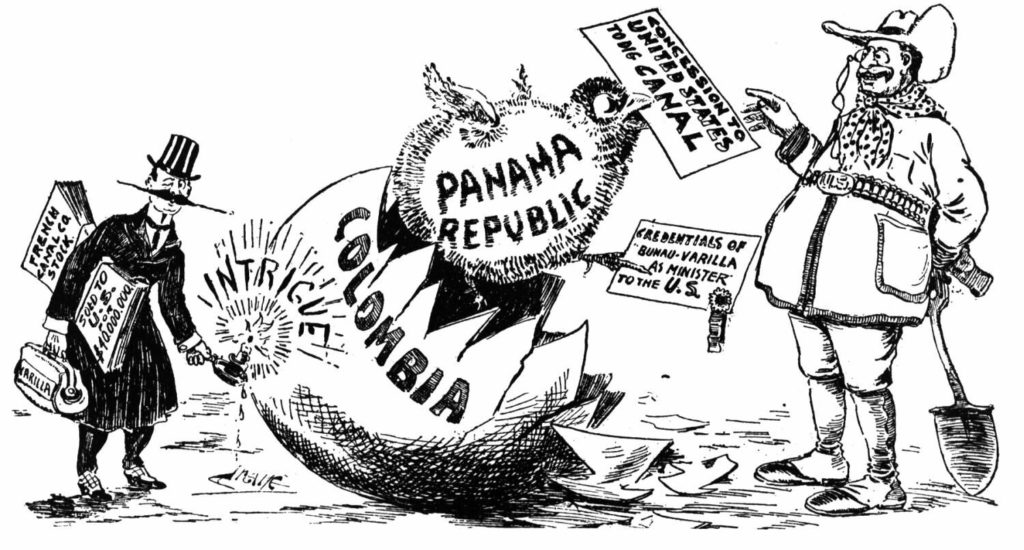 As part of his foreign policy initiatives, he championed the construction of the Panama Canal.

In November of 1906, President Roosevelt left for a 17-day trip to Panama and Puerto Rico. This made him the first president to travel outside the U.S. while holding office.

He sailed aboard USS Louisiana to check the construction of the Panama Canal. Roosevelt had campaigned for this Canal for several years.

Roosevelt was not the biggest fan of his childhood nickname Teedie. This is because it reminded him of his late wife Alice who fondly referred to him by that name.

He preferred to be called Colonel Roosevelt, a name his second wife and close friends used.