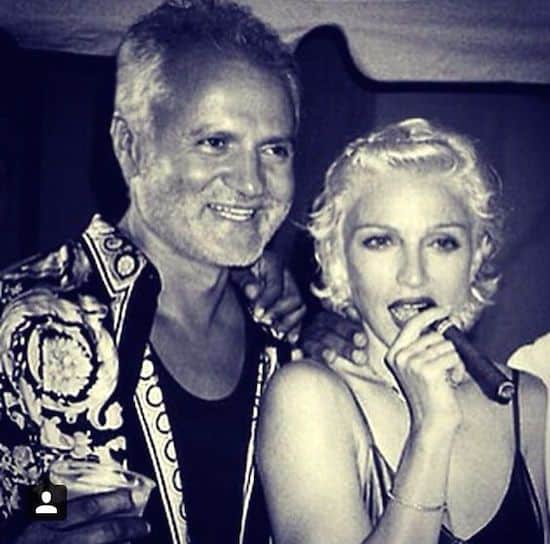 Versace and Madonna, Image by Today in Madonna History 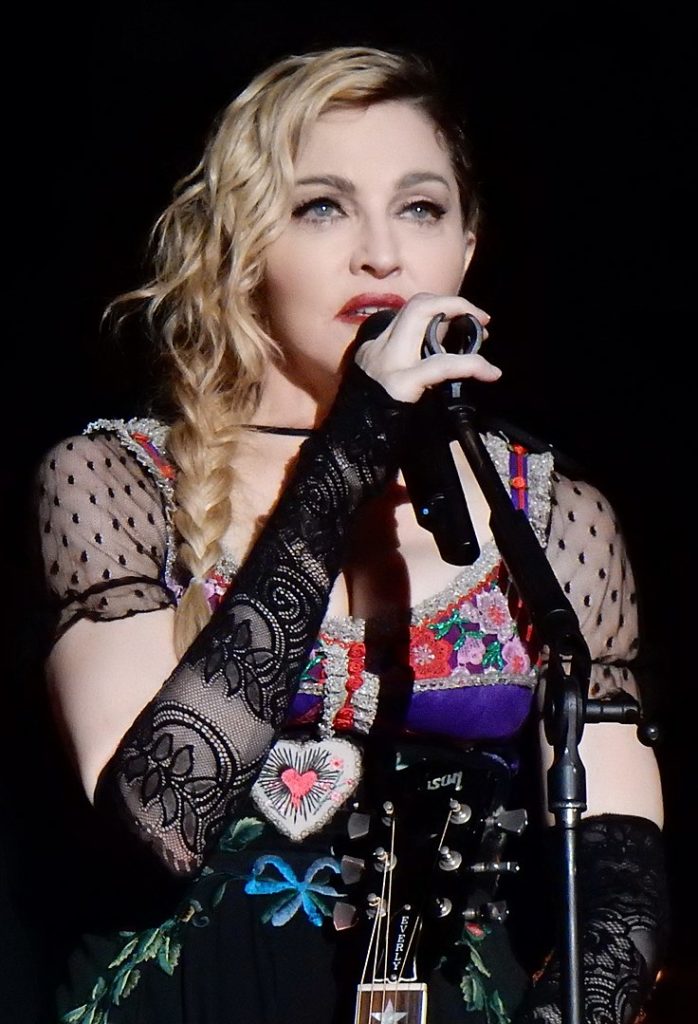 Madonna in 2015 During the Rebel Heart Tour. By chrisweger – Wikimedia

Madonna is one of the most celebrated pop artists of all time. She has built her legacy in the entertainment industry as a cultural icon. Her fans know her for her hit songs, successful acting career and fashion.

One of her most played songs is Material girl. Madonna was born in 1958 in Michigan where she grew up.

Later in life, she moved to New York to start a career in music. However, it did not pick up immediately, she took up odd jobs to make ends meet.

There have been several imitations of her style of music and fashion trends. None has succeeded in imitating her completely. This can be attributed to her reinventions and forward-thinking.

Madonna has 14 albums and has sold millions of records around the world, is a filmmaker, an author, an entrepreneur, and an activist. Here are the top 10 amazing facts about Madonna.

1. Madonna got inducted into the Rock and Roll Hall of Fame in 2008

Madonna was only inducted into the Rock and Roll Hall of Fame in 2008, 25 years after Madonna launched her singing career.  this was a much-deserved accolade for this great singer.

According to the Hall of Fame records, her most popular album was Like A Virgin.  this album made it in the list of the Definitive 200 Albums of All Times.

that’s to say that Madonna’s music is forever timeless. 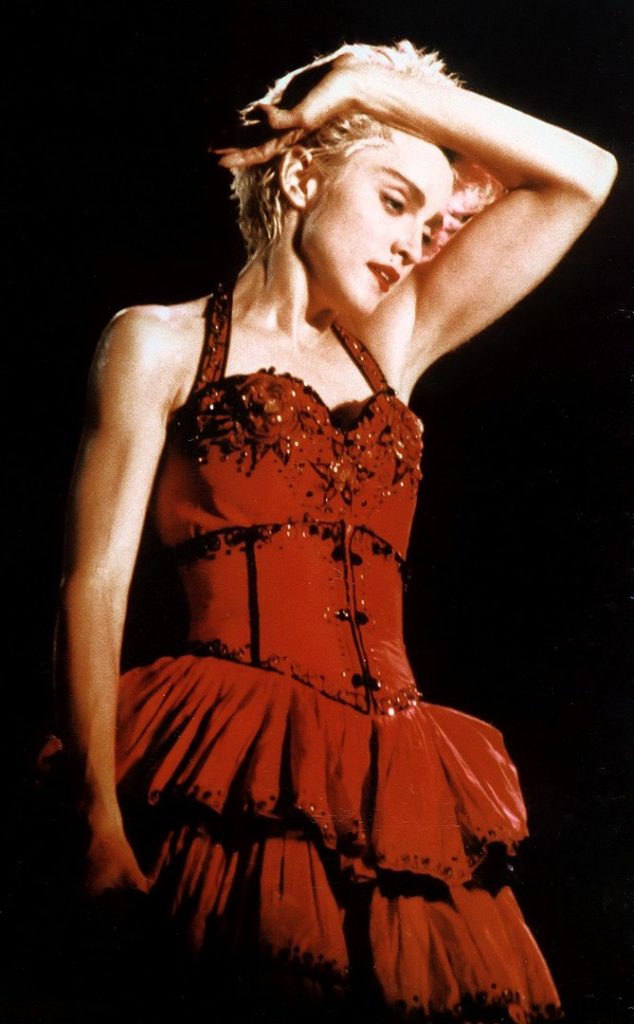 Madonna grew up in Detroit, Michigan. She was an exemplary A student who focused on her studies and passed very well.  A true definition of beauty and brains.

While at the University of Michigan, Madonna excelled in her first year. She also discovered her love for show biz.  She had gotten a dance scholarship from the University.

Growing up, Madonna loved ballet dancing and hope to be a dancer.  As a self-made artist, Madonna worked odd jobs such as working part-time at Dunkin Donuts.

Madonna dropped out of college in 1978 and left for New York, it is alleged that she had only $35 on her. Her brother stated otherwise that she had more money and contacts in the Big Apple.

She enrolled at the Alvin Ailey American Dance Theatre. to cater for her tuition and personal effects, she took odd jobs to make ends meet. Madonna was fired at Dunkin Donuts after she spurted jam on a customer. 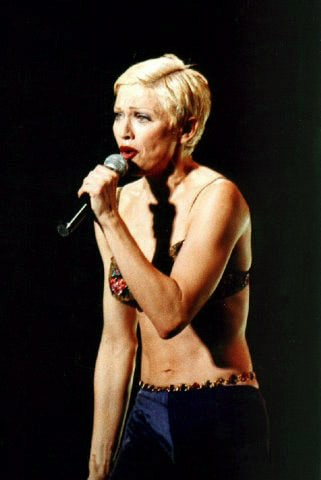 Before going solo, Madonna was the founding member of not one, but two bands. She formed Breakfast Club with musician Dan Gilroy.

The two met while she toured Europe in 1979. She was a backup dancer and backup singer for French disco artist Patrick Hernandez.

As bandmates, they lived in abandoned buildings in Queens. They had tough times, lacked money but strived on.

A year after they formed the band, Madonna’s music reached Sire Records and they produced her first single three years later.  the band broke up a year after the release of her single.

She formed a new band with her new boyfriend Stephen Bray. Their band was known as Emmy.

5. All her songs were a hit

She was ranked by Billboard magazine at number two in 2008, with number one being The Beatles. They were among the Billboard Hot 100 All-Time Top Artists.

Madonna became one of the most successful solo artists in the history of the American singles chart. more than 200 million records were sold worldwide.

None of Madonna’s singles ever failed, she has had 12 number 1 songs on the Billboard Hot 100 and eight number-one albums on the Billboard 200. she is one of the top-earning female artists with a grand worth $400 million.

6. She featured in movies too 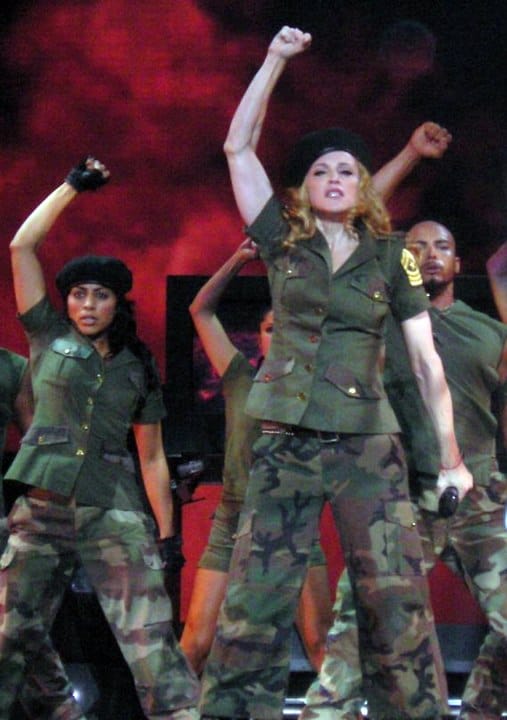 Madonna has always been multitalented. Not only has her music stunned millions of people, but she has also performed as a fine actress. She has been featured in 22 Hollywood movies including Evita which earned her a Golden Globe Award.

It has been reported that she turned down Prince when he asked her to take the female lead in his Graffiti Bridge movie. According to Madonna, the screenplay was terrible.

That may have been triggered by her fear of winning awards such as  Worst Actress, Worst Supporting Actress and Worst Screen Couple several times.

7. Herr contract with Pepsi was cancelled for religious criticism

The video of her song, Like a Prayer, was heavily criticized by religious people. the critics ranged from journalists, academics and artists.

This made Pepsi-Cola cancel its contract with her.  Her spirits were not dampened by that. On the contrary, the video became one of the bestsellers around the world.

Others stated that the language used was unconventional.  They stated that it forged sexuality in its lyrics.

8. Madonna was named after her mother 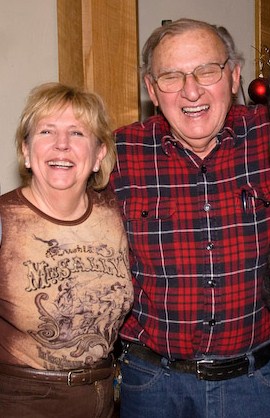 Madonna has Italian roots. She was named after her mother, Madonna Louise and so to differentiate them, they called her Little Nonnie.

Since she became a big brand, Her father named some of his best Italian wines after her. He had a line of ‘Madonna’ wine in five variants.

9. She is a published author

Other than singing and acting, Madonna has also written and published 10. Her first publication was in 2003.

Her first publication was however an adults book, a coffee table book called sex; it was published in 1992. the book had sexy images and received negative reactions from the public.

Despite this, she sold 1.5 million copies at $50 each.  She has also written forewords for a number of books, including Alan Parker’s coffee table book about the making of the film Evita (1996).

10. Madonna is related to some famous people 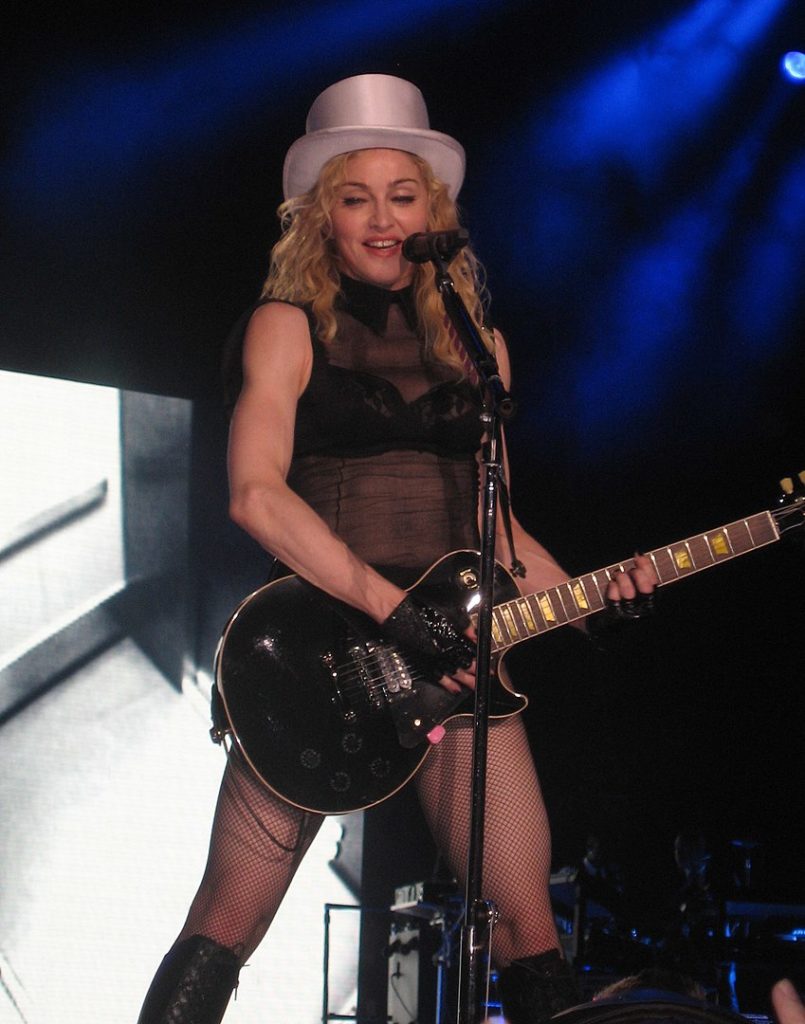 Some of Madonna’s distant relatives include Celine Dion, Mark Wahlberg, and Gwen Stefani.

Her close relationship with Gwyneth Paltrow has been widely documented Gweneth was actually the Maid of Honor at Madonna’s 2000 wedding to Guy Ritchie.