10 Famous Mexican Americans Everyone Should Know About 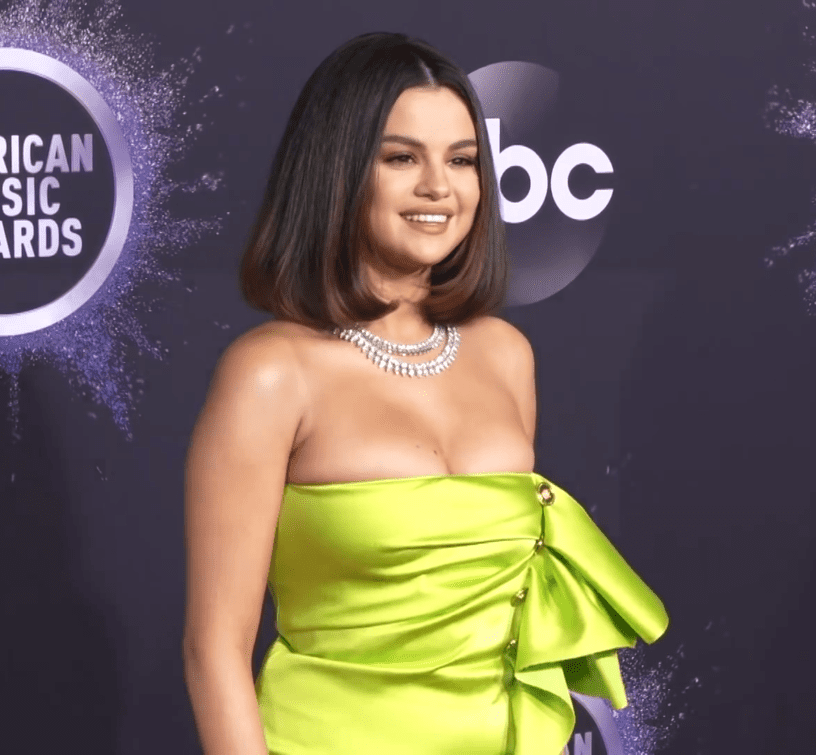 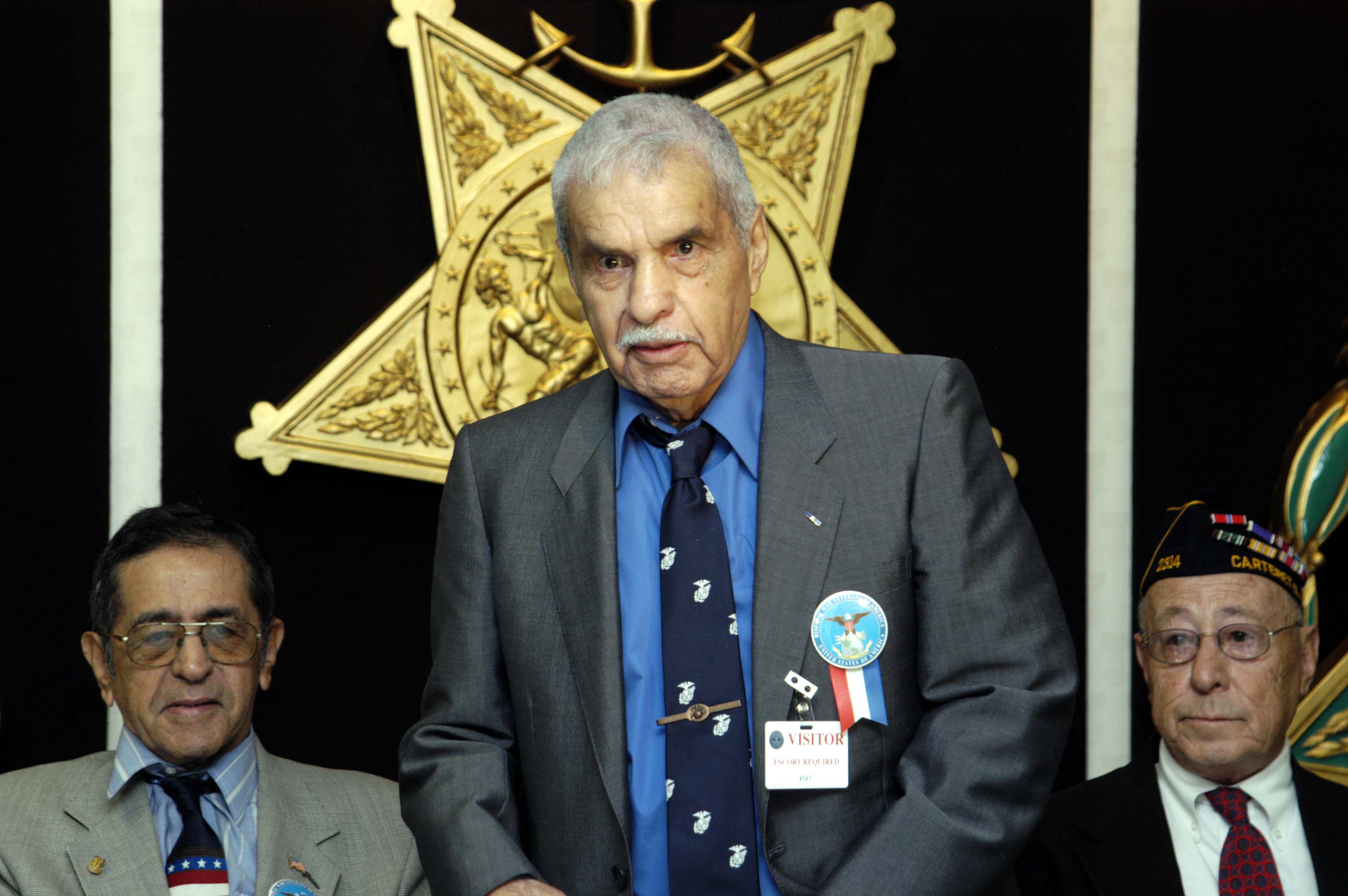 10 Famous Mexican Americans Everyone Should Know About

Mexican Americans are Americans of Mexican descent who live in the United States. The list includes Mexican immigrants as well as people who lived in the southwest when the territory was formed in 1848.

In 1900, New Mexico, Arizona, Nevada, Colorado, California, and Texas had slightly more than 500,000 Latinos of Mexican descent. Mexican Americans of Spanish descent and other Hispanicized European settlers who settled in the Southwest during Spanish colonial times, as well as local and Mexican Amerindians, made up the majority.

Mexican Americans have made their mark in every industry, with some of the most iconic politicians, singers, actors, athletes, and others of Mexican descent. 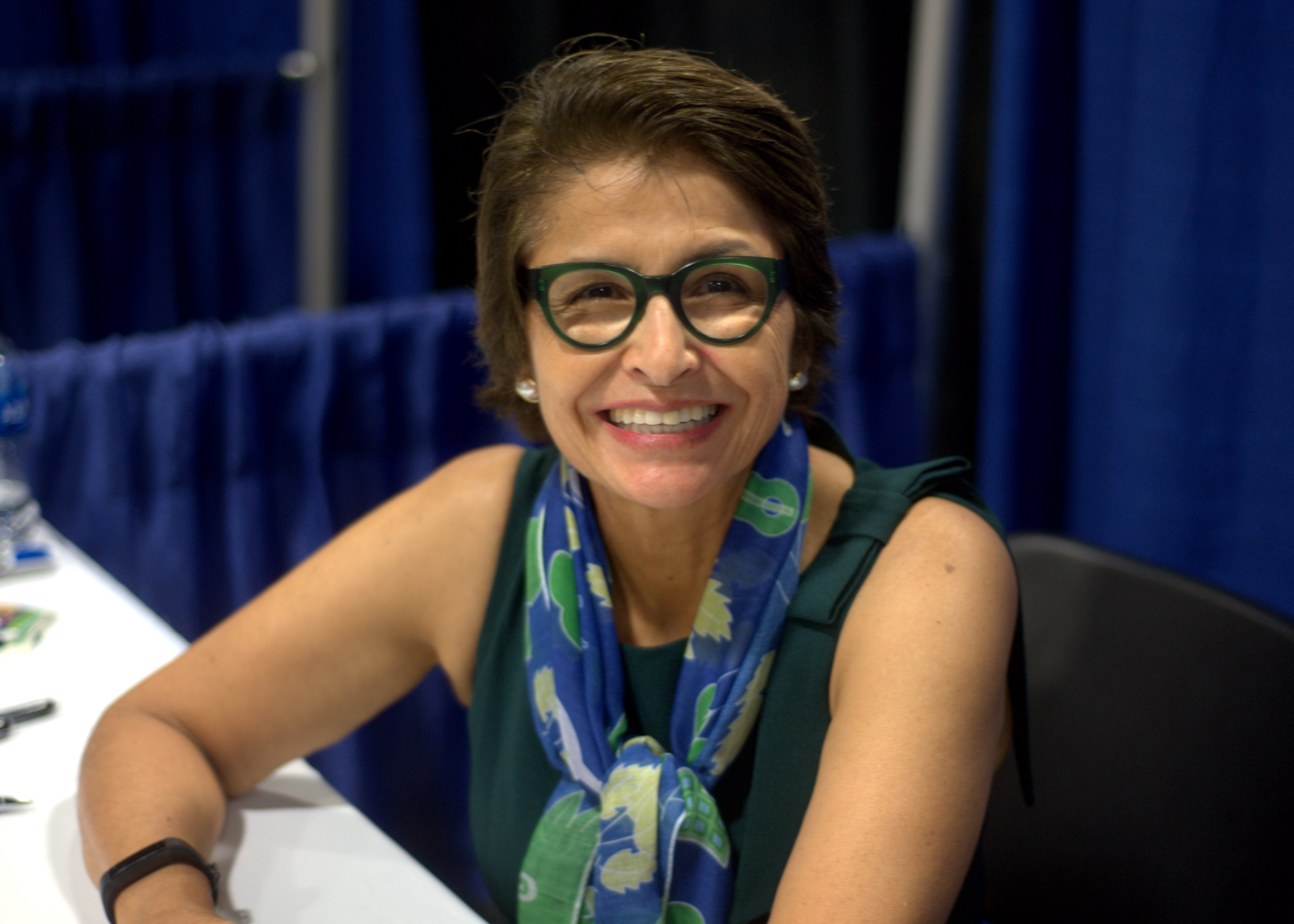 Sylvia Acevedo is the CEO of Girl Scouts of the USA and an engineer, rocket scientist, tech entrepreneur, author, and philanthropist. She was appointed interim CEO in 2016, and then permanent CEO in 2017, bringing her career full circle from her days as a Girl Scout in Las Cruces, New Mexico. Sylvia discovered her interest in space, science, and maths through Girl Scouts. Her fascination with STEM subjects led her to a career as a rocket scientist, engineer, technology executive, and award-winning STEM entrepreneur.

Sylvia began her career at NASA’s Jet Propulsion Laboratory, where she developed algorithms and analysed data from Voyager 2’s flyby of Jupiter and its two moons, Io and Europa. She later worked as an engineer and executive for companies such as Apple, Dell, Autodesk, and IBM.

Sylvia, a strong civic and educational leader, recognizes the importance of education in providing opportunities for children and developing the workforce of the future. She was one of the first Hispanic students, male or female, to earn a graduate engineering degree from Stanford University—an MS in industrial engineering—and she holds a Bachelor of Science in industrial engineering with honours from New Mexico State University.

Cesar Chavez, who was born in Arizona to a Mexican American family, grew up among the people he later helped through his activism. Chavez’s life was defined by his family’s relocation to California during the Great Depression to work as farm labourers, which solidified his fight for farmer rights.

Following his honourable discharge from the Navy, Chavez worked as a lumber handler in San Jose, where he assisted in the establishment of a chapter of the Community Service Organization, a pivotal civil rights organization for Latinos in California.

After being laid off, Chavez became a full-time member of the CSO, where he met fellow activist Dolores Huerta while travelling to chapters throughout California. The two would go on to found the National Farm Workers Association, which would later become the United Farm Workers labour union, and become pivotal figures in Latin American civil rights.

Though Chavez was later chastised from within the union for his singular control of the union, including firing those who disagreed with him, the activist is still regarded as an important civil rights leader and was posthumously awarded the Presidential Medal of Freedom the year after his death in 1993.

Ellen Ochoa made history in 1993 when she became the first Mexican American woman to fly in space for nine days.

Ochoa was born in Los Angeles, California, in 1958, several years after her paternal grandparents emigrated from Mexico. By 1985, she had earned her bachelor’s degree in physics from San Diego State University, as well as her master’s and doctorate degrees in electrical engineering from Stanford University.

NASA chose Ochoa in 1991 based on her impressive research work, and she became an astronaut in July of that year. Ochoa made history two years later while aboard the Space Shuttle Discovery on a mission to study the Earth’s ozone layer. She went on to complete three more missions.

In 2013, Ochoa became the Johnson Space Center’s first Mexican American director, and only the second woman to hold the position. Ochoa, who retired after 30 years of service, continues to advocate for women in STEM.

Few Mexican Americans have had a greater impact on popular culture in recent years than Lin-Manuel Miranda.

Miranda was born in the New York City neighbourhood of Washington Heights in 1980 to Puerto Rican parents who immigrated to the city to further their education. Miranda’s mother, clinical psychologist Dr. Luz Towns-Miranda, and father, Democratic Party consultant and immigrant advocate Luis A.

He was raised on musicals and began writing his first title during his sophomore year at Wesleyan University in 1999. In the Heights, loosely based on his own childhood experiences, opened on Broadway in March 2008. After the show received 13 nominations and four wins, including Best Musical, Miranda received his first Tony Award that summer.

Miranda’s biggest cultural impact came in 2015, when his Broadway musical Hamilton premiered. Miranda reimagined the beginnings of America told by all actors of colour, whose ancestors had no say in how the country was built, based on the life of Alexander Hamilton. The hip-hop musical quickly became one of the most profitable Broadway shows ever.

Miranda won several Tony Awards for the production, including Best Musical, Best Original Score, and Best Book of a Musical.

Dolores Huerta, is still regarded as a giant in the fight for Hispanic American labour rights. Born in 1930 in New Mexico, she grew up in a farmworker community in Stockton, California, with her mother and two brothers. After graduating from college, she briefly worked as an elementary school teacher before embarking on a career in civil rights activism.

She became a member of the Community Service Organization, where she met fellow activist Cesar Chavez. In 1960, she co-founded the Agricultural Workers Association, and in 1962, she collaborated with Chavez to establish the National Farm Workers Association.

Her activism continued in California, where she rose to prominence by supporting and leading various workers’ rights strikes. She later left the union to focus on women’s rights after being severely beaten by a San Francisco police officer during a peaceful raid, which resulted in a lengthy recovery.

Huerta now runs the Dolores Huerta Foundation and has received numerous honours, including the inaugural Eleanor Roosevelt Award for Human Rights from President Clinton in 1998 and the Presidential Medal of Freedom from President Obama in 2012.

As the proverb goes, educating a woman educates a family. Jovita Idár wholeheartedly agreed. She used her position at her father’s newspaper, La Crónica, to speak out against racism and in support of women’s and Mexican-American rights.

The Texas Rangers showed up at her door to shut down the paper after she wrote an article criticizing Woodrow Wilson’s decision to send troops to the border. They left after she refused to let them in, literally putting her body between them and the door.

Despite the Rangers’ eventual success in shutting down the paper, Idár has spent her entire life advocating for women and Mexican-Americans. Idár died in San Antonio in 1946, but she lives on in spirit as one of the world’s most powerful and influential Latinas throughout history.

Gabaldon was a young boy when he was adopted by the Nakanos, a Japanese family in his Boyle Heights neighbourhood of Los Angeles. He learned basic Japanese and lived with the family until they were interned in camps after the war began.

Gabaldon enlisted in the Marine Corps and was stationed in the South Pacific when he accomplished his legendary feat in 1944. He is said to have peacefully captured over 1,500 Japanese soldiers by negotiating in the conversational Japanese he learned as a child, and he was dubbed the Pied Piper of Saipan as a result.

Stacey Bernstein, better known as Raylene, is a former pornographic actress from the United States. Bernstein was born in Glendora, California, and raised there. On her mother’s side, she is of Italian and Mexican descent. Her father is a Jewish man of Polish and Austrian ancestry.

Bernstein attended Christian schools as a child. She was an honours’ student in high school and graduated two years early, at the age of 16. She wished to pursue Christian studies at Azusa Pacific University and become a Christian high school teacher, but she lacked the necessary funds and time.

Bernstein began acting at the age of five. She appeared on Hunter and 21 Jump Street with the help of her uncle, who is a producer. She appeared as an anonymous groupie at the wild house party of a fictional hair metal rock band in an episode of the late-night HBO sketch comedy series Mr. Show titled “Show Me Your Weenis.”

Bernstein first appeared in the adult film industry in 1996, in Shane’s World #4, with Mark Davis. Between May 1998 and November 2001, she worked as a contract performer for Vivid Entertainment. Bernstein left pornographic filmmaking in 2001 to become a real estate agent, and he later left striptease in 2004. Bernstein arranged a sale to the AIM Health Care Foundation while working in real estate.

Evelyn Cisneros made history as the first Latina prima ballerina in the United States. The Mexican-American actress has played Princess Aurora in Sleeping Beauty, the Sugar Plum Fairy in The Nutcracker, Odette/Odile in Swan Lake, and a variety of other roles. Evelyn is an excellent role model for children because there aren’t many Latinas in ballet.

Selena Marie Gomez is a singer, actress, and film producer from Los Angeles, California. Selena became interested in acting after learning that her mother was a stage actress. At the age of seven, she landed her first real acting role on the children’s show Barney & Friends.

She had a few other minor roles before joining the Disney Channel at the age of 12. She began her career with a small role on The Suite Life of Zack and Cody, and she later appeared on Hannah Montana several times. However, her big break came when she was cast as Alex Russo on Wizards of Waverly Place. The show has been a huge success, and Selena has played an important role in that.

Selena Gomez and the Scene is a pop music group led by Selena Gomez. Selena decided she didn’t want to make solo albums and instead wanted to join a band. As a result, she formed the band The Scene. Their first two albums were certified gold after selling over 500,000 copies. The band was named Breakout Artist of the Year at the Teen Choice Awards in 2010.

Selena, a well-known Mexican-American singer-songwriter, inspired her name.
Selena became UNICEF’s youngest ambassador in 2009, at the age of 17.
She has a dog named Chip that she got from a shelter and she has her own fashion clothing line.