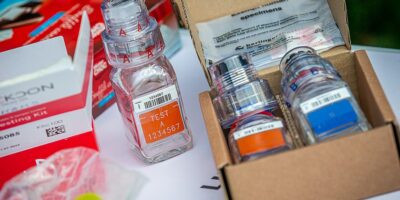 Should the Olympics Change the Way It Handles Doping? Here Are Some Possibilities 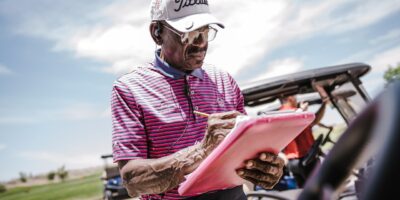 How do we get more black coaches in Pro Sports

It does not have to take you years or centuries to notice this because it is a common occurrence. Take a minute this weekend to watch the National Football League. The most likely observation is the presence of a few black players led by a white coach. The assistant manager is also likely to be […] 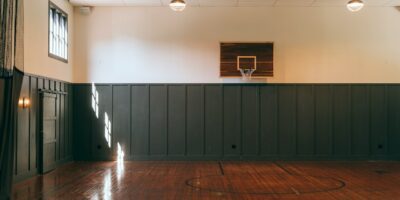 You will agree with me that there has been a massive development of various types of sports. Exposure, technology, advanced and intensive research, and, most importantly, opportunities to participate have all contributed to this. Football, basketball, and netball were the only most famous types of sports that were well recognized and prioritized three decades ago […] 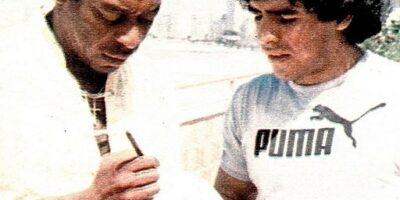 Brasil X Argentina – We have more in common than we think.

Football is a vital part of Brazilian culture; for me, it’s the most important. But, along with football comes rivalry, which makes the passion of those who love the game even bigger. But before talking about the similarities of Brazil’s biggest rival, we have to clarify: We are way better and more significant than they […] 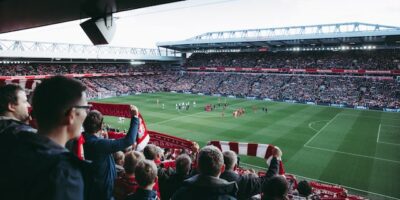 Imagine a world without football, and football itself did not exist in the first place. We can all agree that the world is changing, but that change is diminishing some critical individuals. I’ll take a close look at the football clubs. Are the standards that existed with football legends and clubs still in place? Is […] 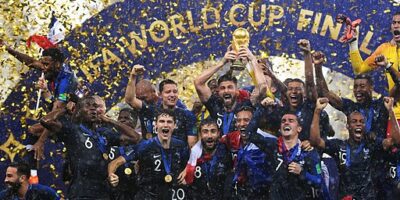 For their final group match against Tunisia, Didier Deschamps decided to rest nine top players, including Antoine Grizemann, captain Hugo Lloris and World Cup top scorer Kylian Mbappe. “Les Bleus” already booked their place in the next round after their brilliant victory against Denmark last week. Didier Deschamps has probably the most talented 11 players […] 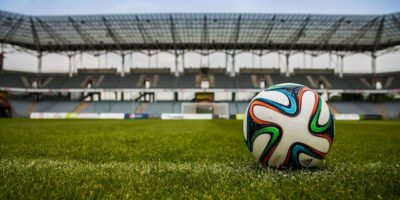 Sports – a Tool For Peace

I am unwavering in my belief that Sports can be a powerful tool for promoting peace. Who doesn’t enjoy watching their favorite sport? Sports richness is unparalleled. Sports have brought people together and will continue to bring people together across boundaries, cultures, and religions. When I look at the current century and what sports have […]