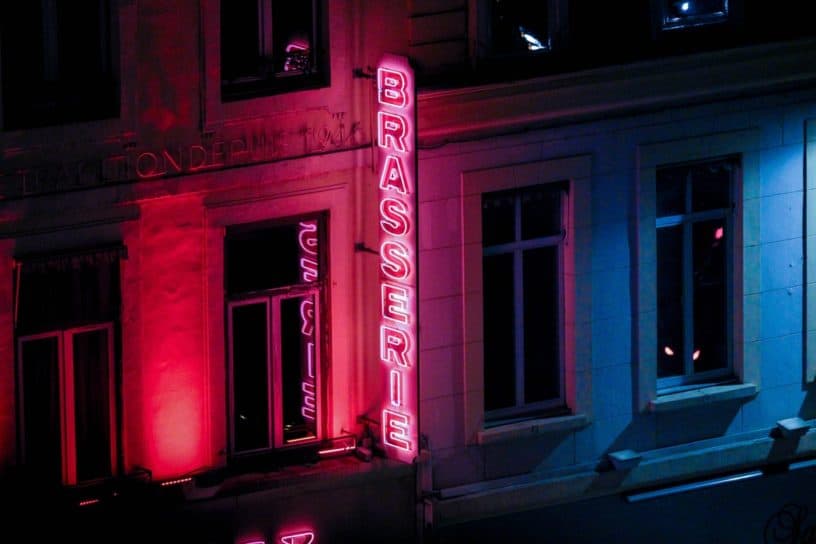 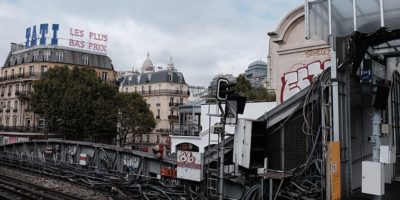 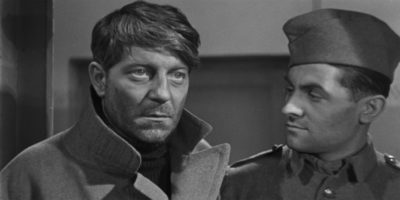 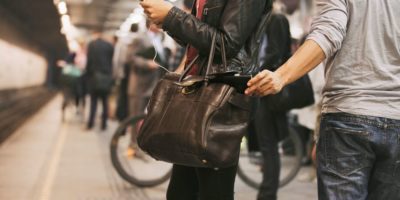 Pickpockets in Paris: How to Stay Safe

Something one gets accustomed to when they first move to Paris are the little wonders knows as ‘brasseries’.

A brasserie is a French restaurant that once originated as a brewery back in the day. The word “brasserie” actually means “brewery”.

In earlier centuries it was not always customary for restaurants to serve beer. Brasseries became the word on the street to identify a restaurant where you could both eat and drink fresh brewed beers; while bistros were the restaurants they usually had a wine menu in addition to food. 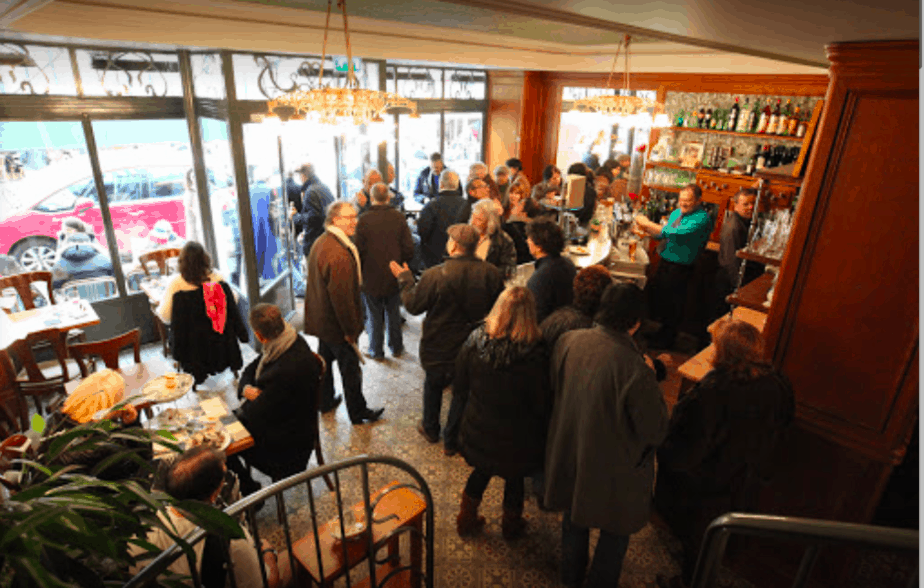 The legacy of the brasserie lives on in Paris, especially in Montmartre in the 18th arrondissement of Paris. For a quick bite, simple flavors and cold beverages this is where you would go! Here are the top five!

Here, you’ll enjoy all the French delicacies that few are brave enough to taste. Their escargot is some of the best in town. Unusual to a brasserie menu, however, this one also has some of the best seafood dishes in all of Montmartre. In fact, this is what the people actually come here for. 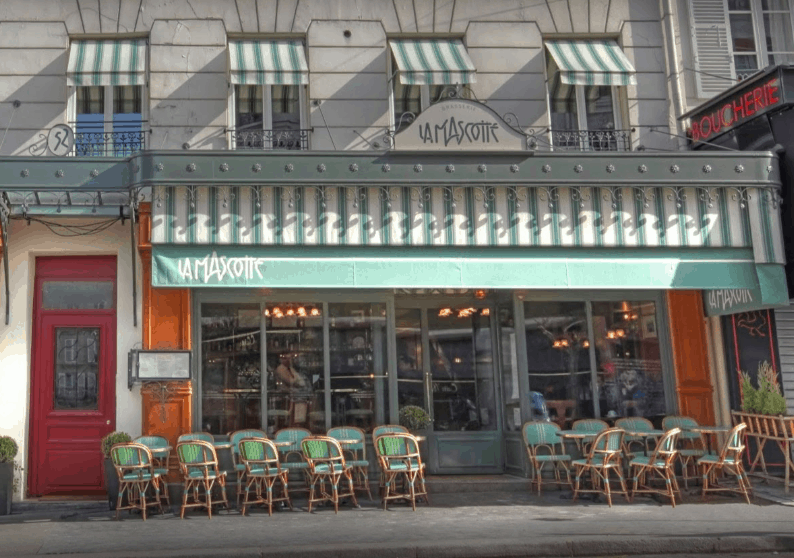 Their fresh oysters and Mediterranean prawns are delectable. They also do scallop!

On the same road as this brasserie, just slightly west, is Appartement de Théo Van Gogh. The home of the now deceased artist is open for public viewing from the outside .

The Bouillon Chartier is one of the original brasseries in all of Paris. It was founded way back in 1896 and has been serving the public ever since.

One thing you can admire about the Bouillon is that in spite of its overwhelming popularity, management have consistently made the decision to keep the menu as reasonably priced as possible. Your meals here will rarely exceed €15 — which is astounding once you consider the beautiful ambiance of the restaurant itself. There are even entrees starting at just €1,80! 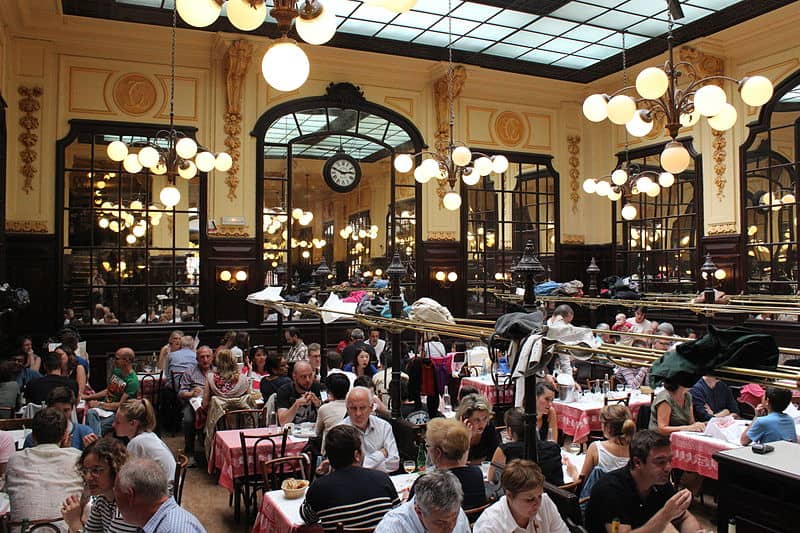 The architecture of the Bouillon is another marvel to behold. It has been kept the same since the restaurants founding over one hundred years ago.

The brasserie is a grand space with many levels and tables inside of it. Jazz usually plays in the background and the waiters work together to create a quirky and enjoyable ambiance. A must during your visit to the French capital!

Another authentic brasserie in the Montmartre district, Le Café de la Poste is actually found on the hill behind the Sacre Coeur.

The restaurant does a range of dishes spanning from burgers to steaks. It is somewhat of a French/American hybrid, though the flavors are distinctly authentic to this native land. 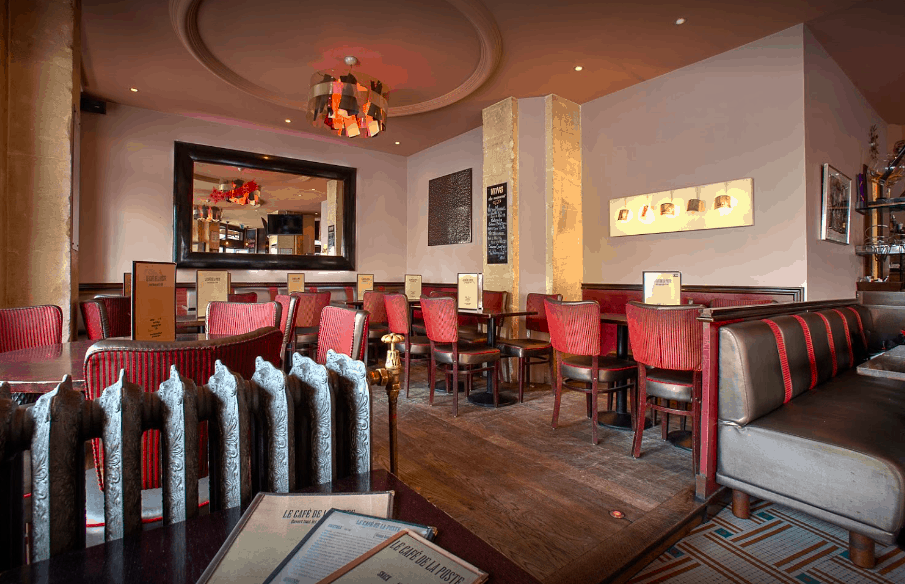 The restaurant isn’t far from the church landmark. Many choose to take their free guided walking tours up to the Sacre Coeur and then make their own way down the back to get to this brasserie for lunch.

I recommend sharing the cheese platter and a bottle of house wine, provided you are dining with another person. If dining alone then the burgers are well portioned.

I will say that Le Café de la Poste is a tough one for vegetarians and especially vegans. Most of the menu is comprised solely from meat other than a few small vegetable based sides.

Le Bon Bock is much lower in placement on the Montmartre hill in the 18th. It is right at the foot, where Montmartre meets the Pigalle strip — it is also officially the oldest brasserie in the district.

It was opened back in 1879 and over the years became of of Pablo Picasso’s favorite brasseries in Paris in which to enjoy a drink or two. Despite its history the prices remain reasonable and service is consistently good. 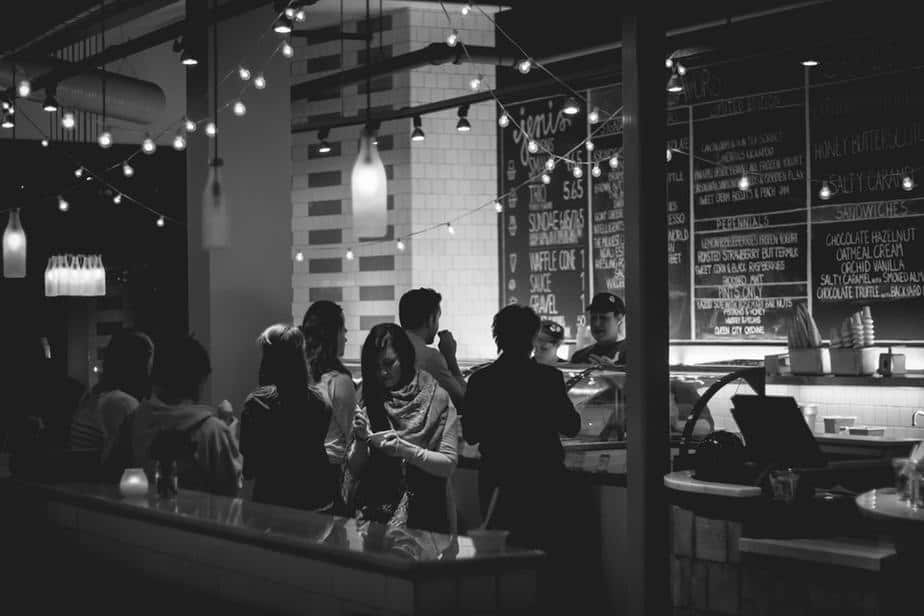 As one moves up the Montmartre hill the restaurants and cafes becomes noticeably more touristic. This brasserie is the kind of establishment where you can expect to find real Montmartre locals and patrons who have been coming to the spot religiously for years.

It is an authentic representation of what a brasserie used to be in Paris. The food is great too and the staff are accommodating to vegetarians so long as your make your requirements known to them.

What I find so interesting about Paris is the emergence of more and more hybrid restaurants that seek to create flavor fusions between cuisines. The Brasserie Thaï is one of them.

Situated in Montmartre, just a two minute walk from the Sacre Coeur, the Brasserie Thaï is a restaurant seeking to establish itself as a typical brasserie but with a Thai menu. 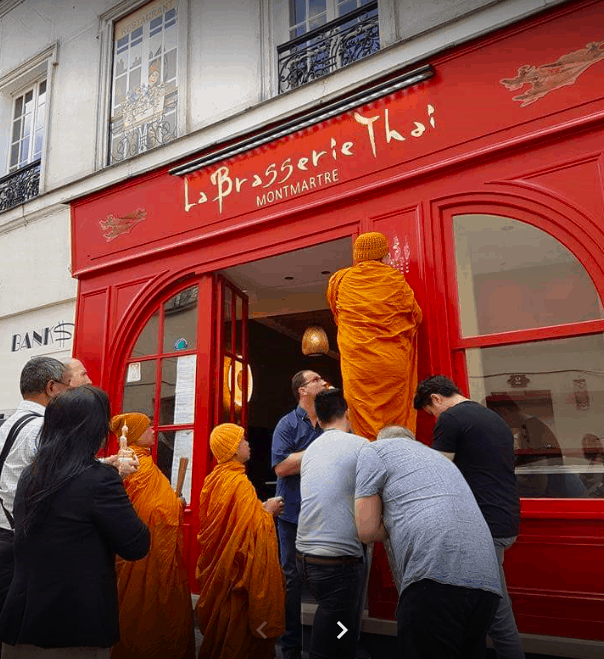 Somehow, it works. The food is authentic and flavorful and the service is representative of some of the best brasseries in Paris.

The best part being the abundance of vegetarian dishes in this cuisine which means they cater for a wider range of dietary requirements compared to usual brasseries.

One block down is the Place du Tertre; a historic public square in Montmartre that is filled with artists by day. This square also happens to be lined with cafes and restaurants, some of them brasseries, so head here if la Brasserie Thaï doesn’t have availability when you arrive. Being so close to the Sacre Coeur, restaurants in this area fill up fast! 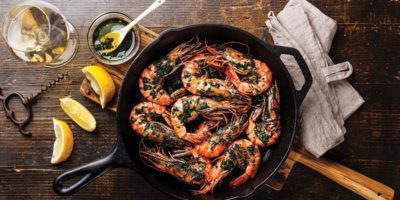 Top 10 popular Portuguese dishes you have to try in Portugal 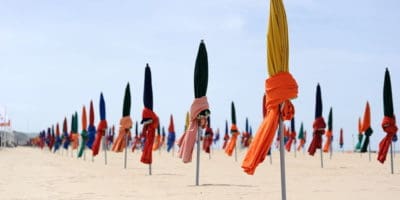 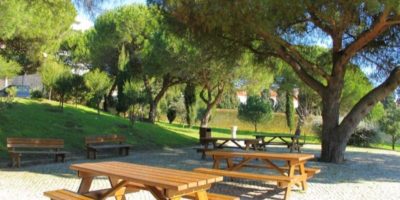 5 Most Beautiful Picnic Parks in Lisbon