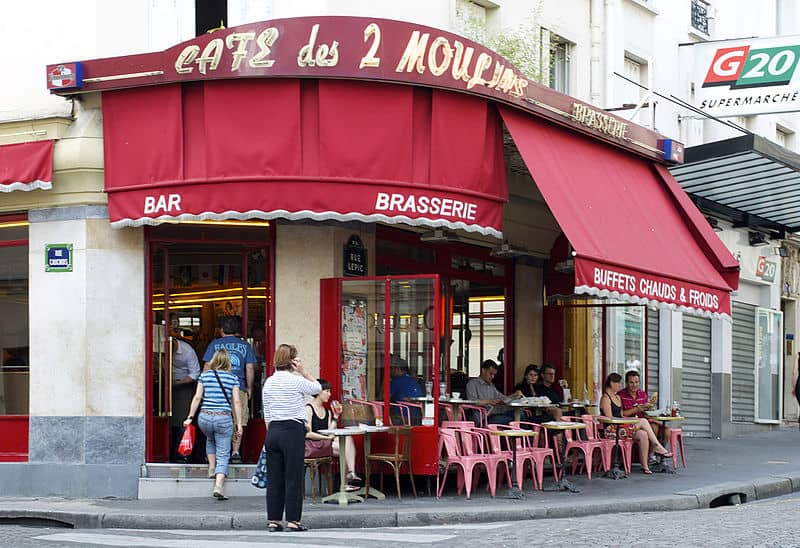 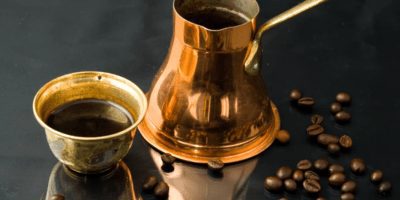 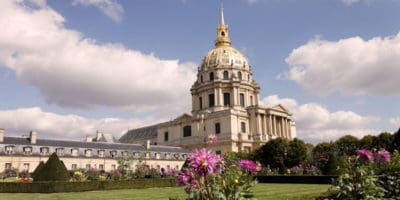 Things to do around the Invalides 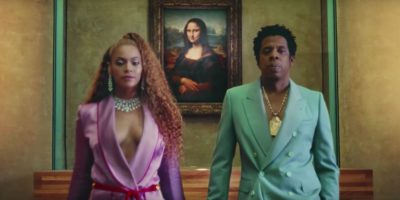 If you’d asked me a few months ago, I’d have said there are many cafes in Montmartre that I would recommend before the Café des Deux Moulins. Knowing what I know about the ever-busy spot now, I can confidently conclude that this is a place everyone who visits Montmartre needs to see at least once.

The Café des Deux Moulins is up the west end of Montmartre hill. There is nothing notably great about the food or the service, the unique experience of the restaurant is what keeps people coming through the doors — as does the fifteen minutes of fame the cafe received in it’s film debut back in 2002.

Here are ten reasons why you shouldn’t just walk on by, even when the crowds are spilling into the streets. 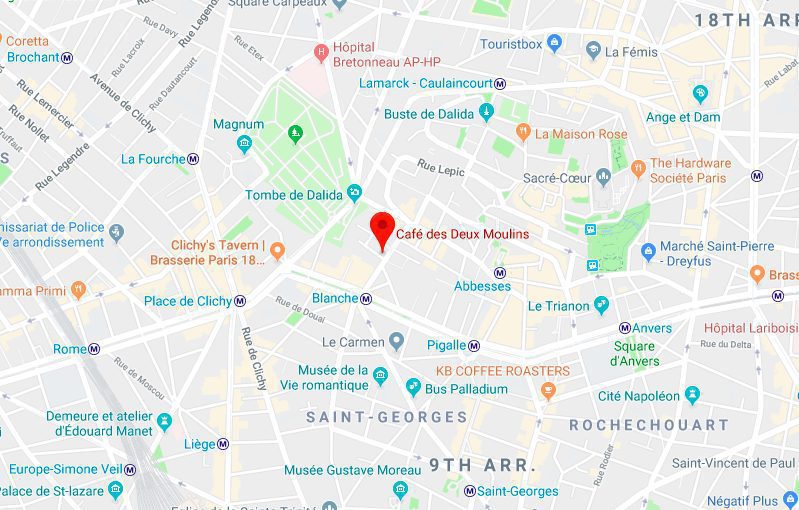 1. Amélie Was Filmed at the Café des Deux Moulins in Montmartre

The film debut I am referring to was the French blockbuster Amélie. A whimsical, happy-go-lucky tale of an oddball of a girl as she makes her way through daily life in Montmartre.

The success of the film has put it somewhat on the map as far as French cult movies go. People now travel from around the world even just to stop for a day in Paris to visit the Café des Deux Moulins.

In the film the main character, Amélie, works in the cafe as her day job. 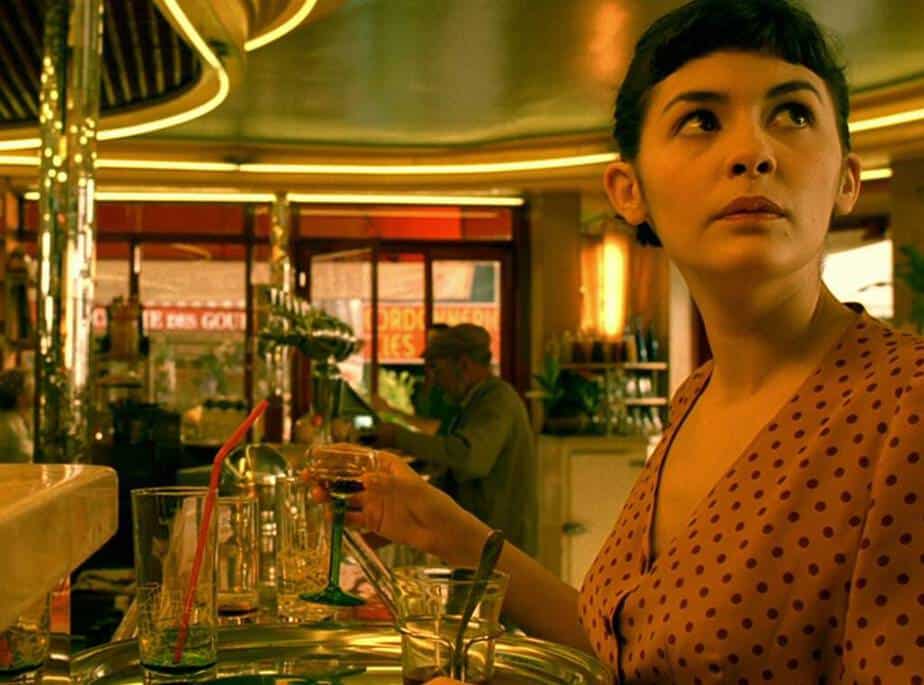 Still from the movie Amelie in the Café des Deux Moulins

As an ode to the movie, the Café des Deux Moulins has a number of film posters and memorabilia around the space as subtle reminders of what went down here.

They have also gone as far as incorporating a dish onto the menu, named after our girl Amélie. It’s a simple salad, so it’s suitable for people of all dietary restrictions.

The rest of their menu features basic, diner style meals and a few traditional French bistro dishes. You can read their full menu here.

3. It is Named After the Moulin de la Galette Duo in Montmartre

While the concept may be based around Amélie, the cafe itself is named after the Moulin de la Galette: the two remaining windmills of Montmartre located just a few streets over .

For those who haven’t managed to get there on their own; Café des Deux Moulins is ‘cafe of the two windmills’ in English.

4. It is the Only Diner-Style Restaurant in Montmartre

Red, pleather booths, gold railings, fluorescent lit counters; the Café des Deux Moulins is a diner-style eatery and the only one of its kind in the 18th arrondissement. Melas are oversized, service is average, beer is served on tap — just your average Parisian diner.

Cafes around these parts tend to adopt much softer tones for their interiors in attempt to reflect the charm and whimsey of the streets outside. 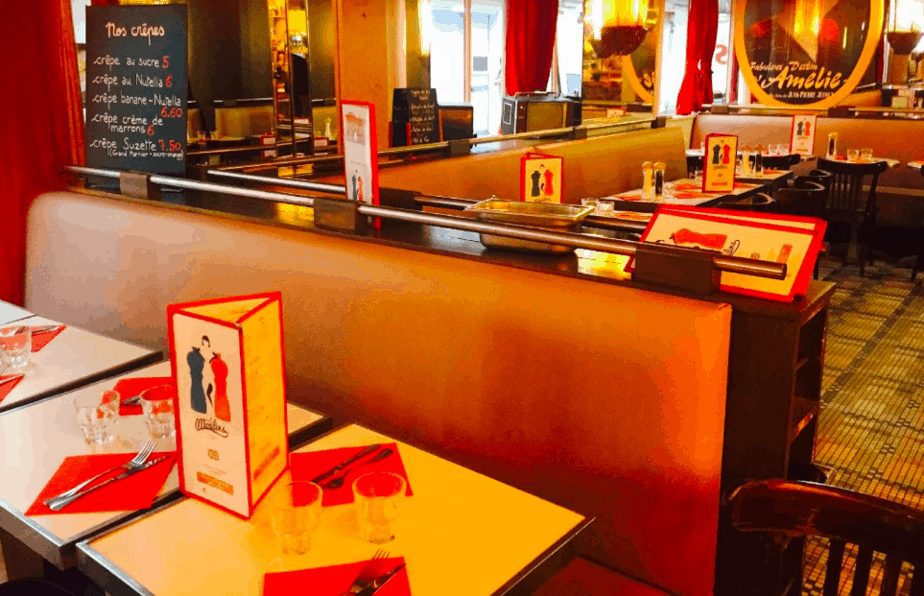 5. It is Within Walking Distance of Montmartre Cemetery

Kill two birds with one stone and visit the Café des Deux Moulins beofre or after your walk through the Montmartre Cemetery. The cemetery is one of four major garden cemeteries in Paris and features beautiful tombs laden in blossoming plant life.

Here you’ll find the beautiful tomb and statue of Dalida, a French singer who became a national icon.

I admit the popular demand of the Café des Deux Moulins makes it unappealing to visit during regular dining hours. Since the cafe opens at 7am and closes at 1:30am, seven days a week, one can enjoy all three meals of the day in this establishment.

The crowds tend to disperse after 10pm, leaving three and a half hours open for the insomniacs of Paris. It’s a great Montmartre spot for late night dining, since the next possible option for food this late would be dismal quality, 24 hour burgers from down in the 9th arrondissement. 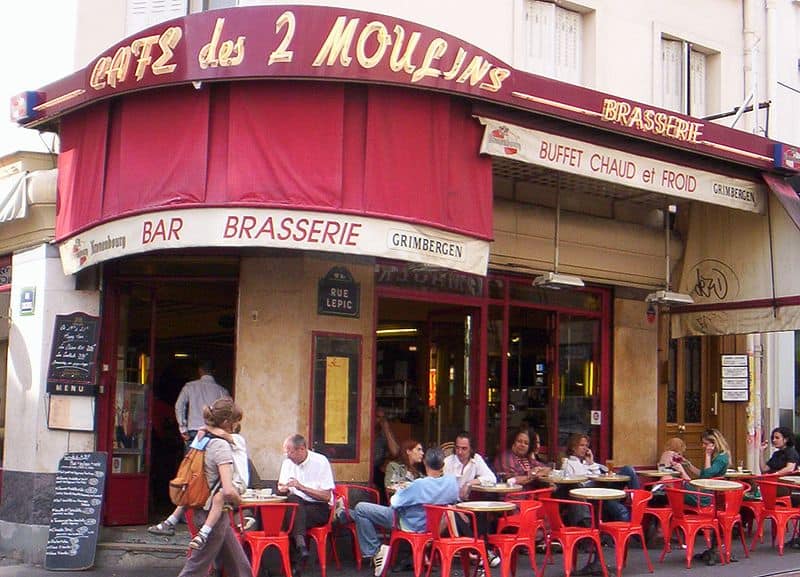 7. There is a Bar Inside the Café des Deux Moulins in Montmartre

In addition to the main diner area there is also a bar inside the Café des Deux Moulins. The service here starts at midday and continues through until closing at 1:30am.

This is quite a festive area inside the cafe, especially on weekends. They play music throughout the day in attempt to keep the vibe going at all times.

8. The Staff are Extra Quirky in the Café des Deux Moulins in Montmartre

Amélie put the Café des Deux Moulins on the map in Paris thanks to her unusual, timid, quirky demeanor. Most of the staff who work in the cafe have opted to adopt a similar attitude no doubt to make shifts more exciting.

Don’t be alarmed if the hostess shoos you off of a table, or the floor manager starts yelling across the room. It’s all part of the fun here! 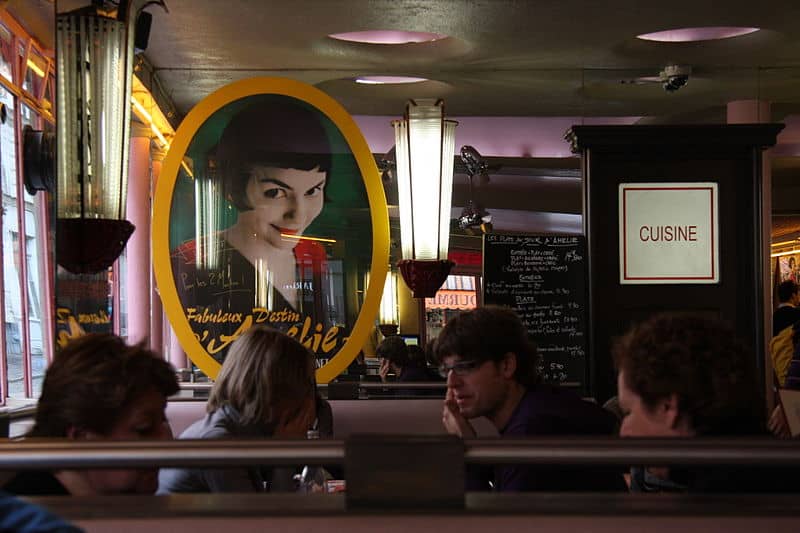 In the film, Amélie’s favorite post-shift treat is a crème brûlée and a hot chocolate. You can order and enjoy both in the cafe, just try not to dwell on the fact that it will set you back €13.

My go-to treat at the Café des Deux Moulins are their crêpe’s!

10. It is One of the Top Photo Spots in Montmartre

As the free guided walking tours come up from Pigalle and through the winding Montmartre streets ending at the Sacre Coeur, the walkers are always drawn to this bustling cafe on the corner. 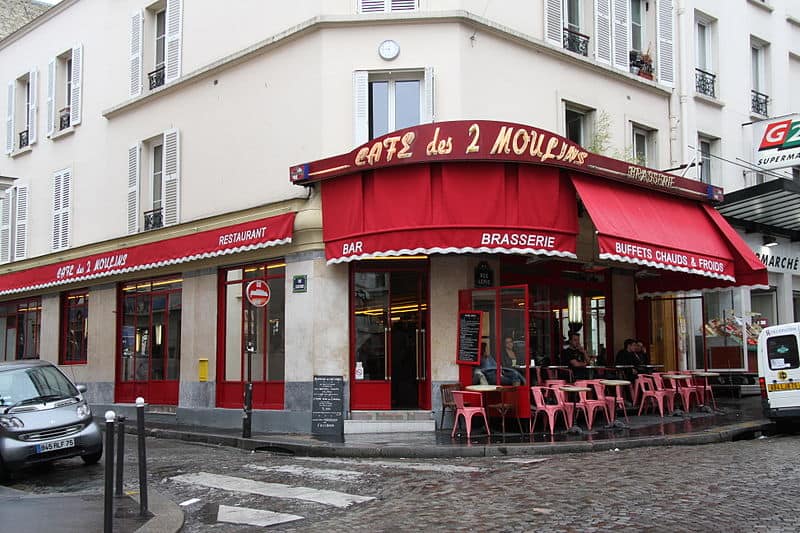 Many of the people lingering outside the Café des Deux Moulins aren’t even here to wait for a table on the inside. They are usually just waiting for the perfect photo opportunity of the iconic restaurant exterior, hoping to have as few tourists in frame as possible.

If you’d like to take a similar image yourself, I recommend getting here at opening or even just before. This is when the light is best and the cafe is at its calmest. After 8am you’ll fight the crowds with the rest of the bloggers. 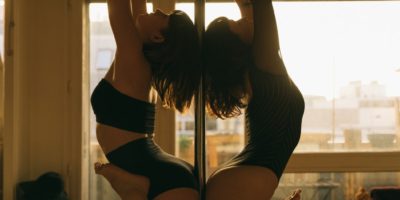 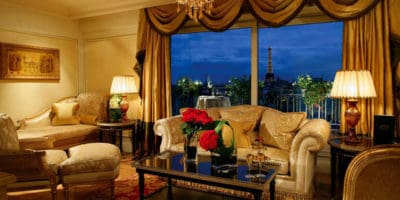 How to choose a 5 star hotel in Paris 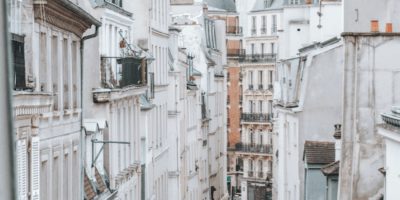 A walk in Saint-Germain-des-Près