5 Interesting Facts about the Montmartre Funicular 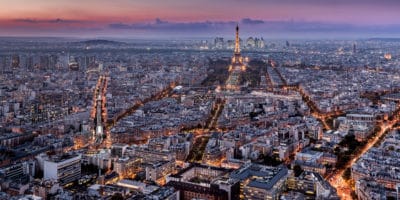 Best things to do in Paris 15th district 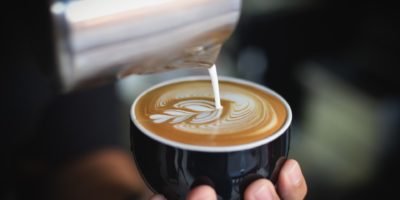 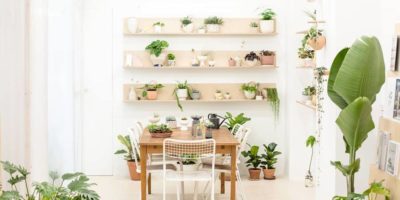 5 Interesting Facts about the Montmartre Funicular

Montmartre: one of the most charming areas in all of Paris! A neighborhood apart, the charming boutique-lined cobblestone streets and a bustling artists’ square evoke the area’s yesteryear of a wistful Parisian Bohemia.

Of course, a visit to Montmartre isn’t complete without catching a glimpse of its most famous monument – the Sacré-Coeur cathedral! But you probably didn’t know that one of the best ways to get to the church is with the Montmartre funicular.

This cable car system has been carrying visitors up the steep butte since 1901, and has quite the history. Read on to discover 5 interesting facts about the Montmartre funicular!

1. The Montmartre Funicular has been rebuilt – twice!

By Claude Shoshanny on Wikimedia Commons

In 1891, the Paris Municipal Council had the idea to create a funicular in Montmartre. The funicular would bring riders up the steep Butte Montmartre to the Sacré-Coeur Cathedral.

The Montmartre funicular was inaugurated in July 1900, and was originally water-driven. Basically, this means that the funicular used steam power and water-filled counterweights to move up and down the butte. With a capacity of just 48 passengers, the original version wasn’t very efficient, but certainly beat climbing a huge hill after a long day.

In 1931, the water-driven funicular was closed for renovations. The original system was replaced with a more modern, electric system and more capacity which reopened in 1935. By 1962, the funicular was transporting more than 1.6 million people per year, and needed to be renovated again. Then in 1991 after more than 50 years of operation, the funicular was rebuilt again. This is the current version that you can use today!

2. It has more than 2 million riders annually 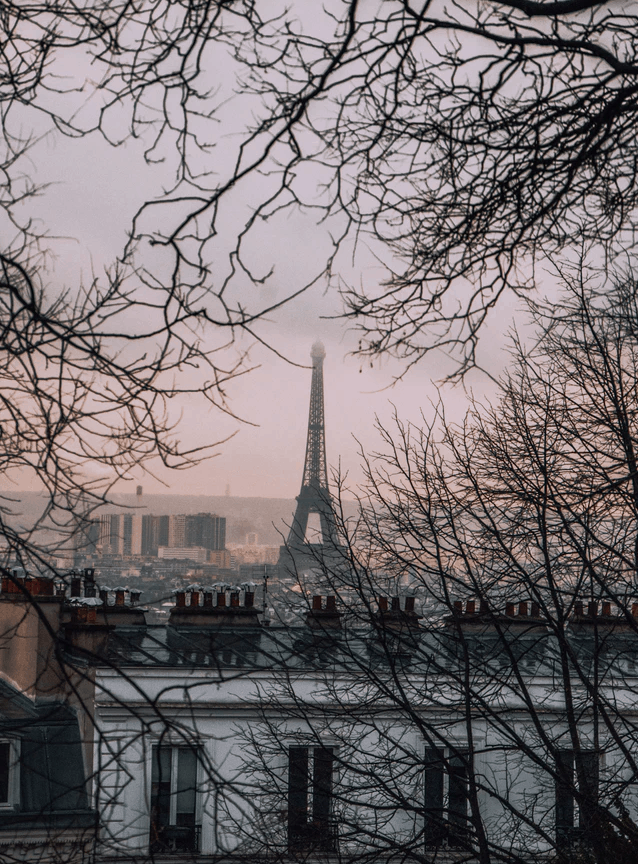 By Tom King on Unsplash

One of the most interesting facts about the Montmartre funicular is the sheer number of visitors. The Sacré-Coeur is certainly one of Paris’ most popular attractions and it’s actually the second most visited church in all of France! The Sacré-Coeur receives over 10 million visitors annually, second only to Notre-Dame which boasts 13 million annual admirers. So it makes sense that all 10 million of these people have to get to the church somehow, right?

Well just over two million people (so nearly a quarter of the total visitors) take the Montmartre funicular every year. And during the 1960s, the number of annual riders had already reached an impressive 1.6 million!

But since the funicular was rebuilt a final time in 1991, the capacity has increased even more. Now the Montmartre funicular can transport 2,000 people per hour in each direction! It’s hardly ever at full capacity though, and the daily average is around 6,000 riders.

The funicular is open daily from 6 in the morning until 12:45 A.M., which is a great solution for visiting Montmartre at nearly all hours.

3. Each car on the Funicular functions independently

By Claude Shoshany on Wikimedia Commons

Since the funicular renovation switched over to electric powered cars in 1935, each car has been functioning independent of the others. Before, with the water-filled counterweight system, the cars were codependent on one another. With a counterweight system, one car had to come down the butte in order to generate enough power to allow the second car to ascend.

Nowadays things are much simpler, and the funicular system is more efficient than ever before.  Since being rebuilt by the Schindler Group in 1991, each of the cars on the Montmartre funicular is equipped with its own counterweight. Today, the two electric powered cars actually operate on two parallel tracks. This means each car functions independently and has no need for a further counterbalance.

4. The Montmartre Funicular climbs 36m in under 90 seconds

The funicular starts off at the bottom of the Butte Montmartre near metro Anvers, and finishes at the top, right in front of the Sacré-Coeur on Rue du Cardinal-Dubois. Service runs along the Rue Foyatier, which is a giant 220-step staircase carved into the side of the butte. So you can really appreciate a quiet, smooth ride to the top.

For visitors (and even tired-out locals), the electric system is efficient and enjoyable, especially if you’re not in the mood to scale a giant hill. During the short one minute and a half journey, riders are treated to uninterrupted views of the city from above. And you can spot lots of street art on the butte as well as some braver souls climbing the staircase as you effortlessly glide up the hill.

While this hasn’t always been the case, the Montmartre funicular is now part of the Paris public transport network, or RATP. Originally, the funicular was run by the Paris Municipal Council, but was given over to RATP in 1991. It was actually RATP who carried out the final rebuild.

What’s great about this being part of the Paris metro network is that you can ride with your metro ticket, or Navigo pass. If you’re visiting Paris for a few days or a week, I recommend purchasing an unlimited visitor pass, which will give you unlimited access to all the transport in the city. This includes bus, metro, tramway, RER, and fun things like the Montmartre funicular. You can even visit attractions outside Paris like Versailles and Fontainebleau with the pass!

And as an added bonus, this options will save you a lot of money! A single metro ticket sells for €1.90, and it’s single-use. An unlimited five day Paris Visite pass on the other hand, will set you back €38.35. So this option really makes a lot of sense if you’re planning to do a lot of exploring. The tickets are sold at most metro stations, and are really easy to set up.

Otherwise, if you’re planning to explore Paris on foot (excellent choice) you can purchase a ticket for the funicular right at the station. And why not join one of our guided walking tours of Montmartre while you’re at it? You’ll get to explore and learn more about this incredible Paris neighborhood from a local. 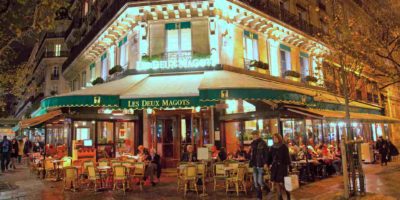 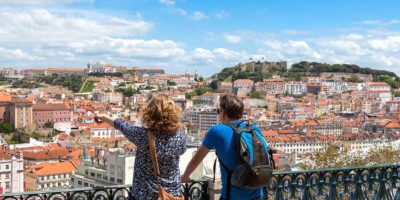 10 things you should pack for a trip to Portugal 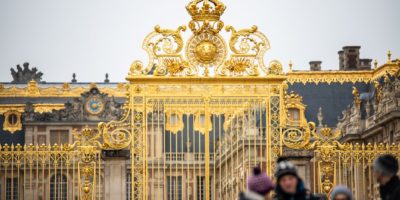