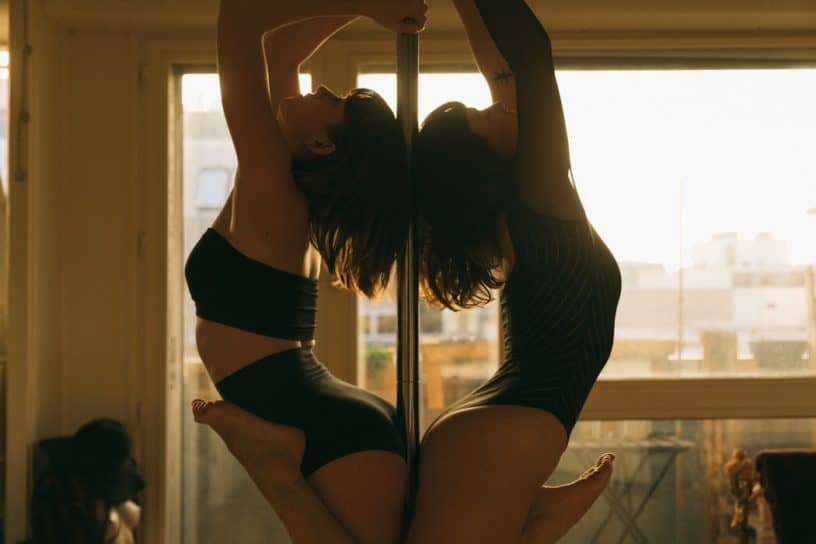 In recent years, pole dancing has been proven to be one of the best forms of exercise the human body can take part in.

At first, pole dancing was an uncommon and unusual activity for the general public to show interest in due to the sexual stigmas surrounding this age old form of dance. 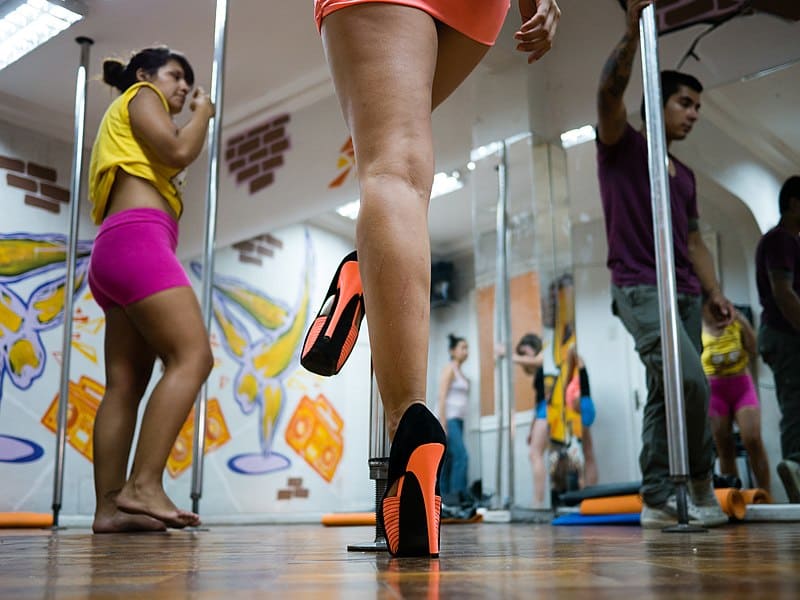 Over time, men and women around the world sought out studios in which they could practice this form of dance instead of attending regular gym or yoga sessions.

Pole dancing made its way to Paris and is available in studios across the city. Here are a few of the best rated ones and where to find them.

Pole and Dance in Paris

There are pole dancing classes on offer here daily from early afternoon right through to late evening. Their classes are open to individuals of all ages, which means you can take your children along if they’d like to have a go.

The staff as Pole and Dance are trained to deal with all levels of experience; so beginners to professionals are welcome to take part in any of the sessions throughout the day. 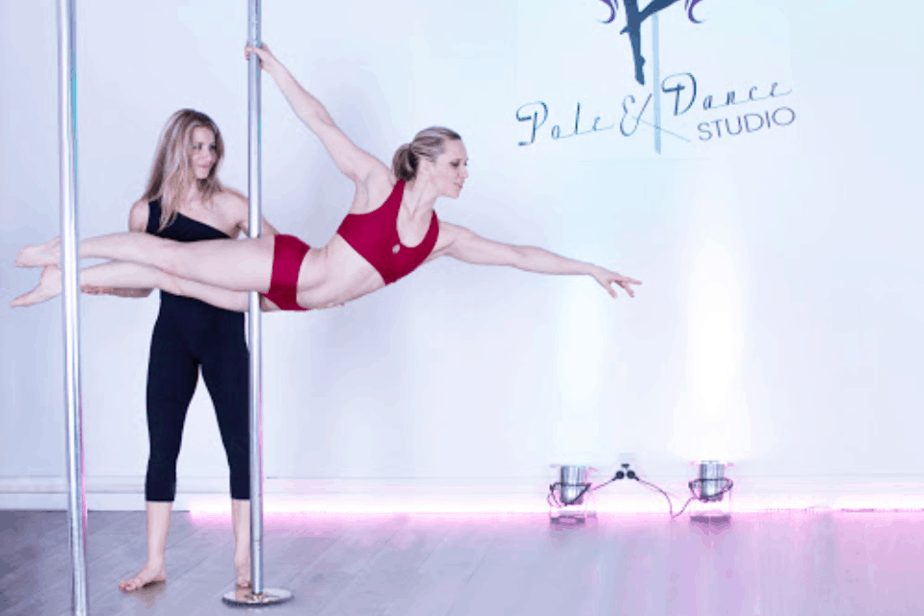 Private classes are available to anyone who would like a more one on one encounter. This is sometimes a nice way to get your first feel for the dance form to see if it is something you’d like to stick with in future.

After your class, take the bridge over to Bercy Village for some refreshment before heading back up to the city center.

Price for one class: €19 for your first class, €30 thereafter

This studio is much more central, located just above les Halles in the 2nd arrondissement of Paris.

Pole Dance Attitude does not open late like the studio mentioned prior to this; you’ll come here to enjoy classes mostly during the day. A great workout between lunch in the city or a free guided walking tour of the 1st arrondissement just south.

Thursday is the only day where late night classes are available. 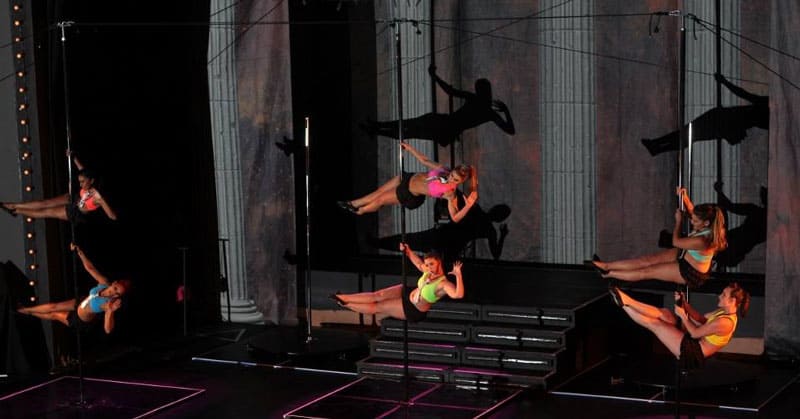 The instructors at Pole Dance Attitude are incredibly patient and work meticulously with each student so that every class member achieves optimum results based on their body’s abilities.

I like Pole Dance Attitude because they offer both the pole classes as well as aerial hoop classes. Combining the two is such fun and an incredible full body work out. You’ll ache the next day but that’s the point, right?

The Pink School is a place where groups of friends are encouraged to come together to enjoy light hearted pole dancing sessions that provide great workouts in the process.

The studio is situated in the 8th arrondissement, just above the Champs-Élysées. Their trading hours are a little strange so listen up: closed on Wednesdays, Fridays and Sundays — open every other day of the week. 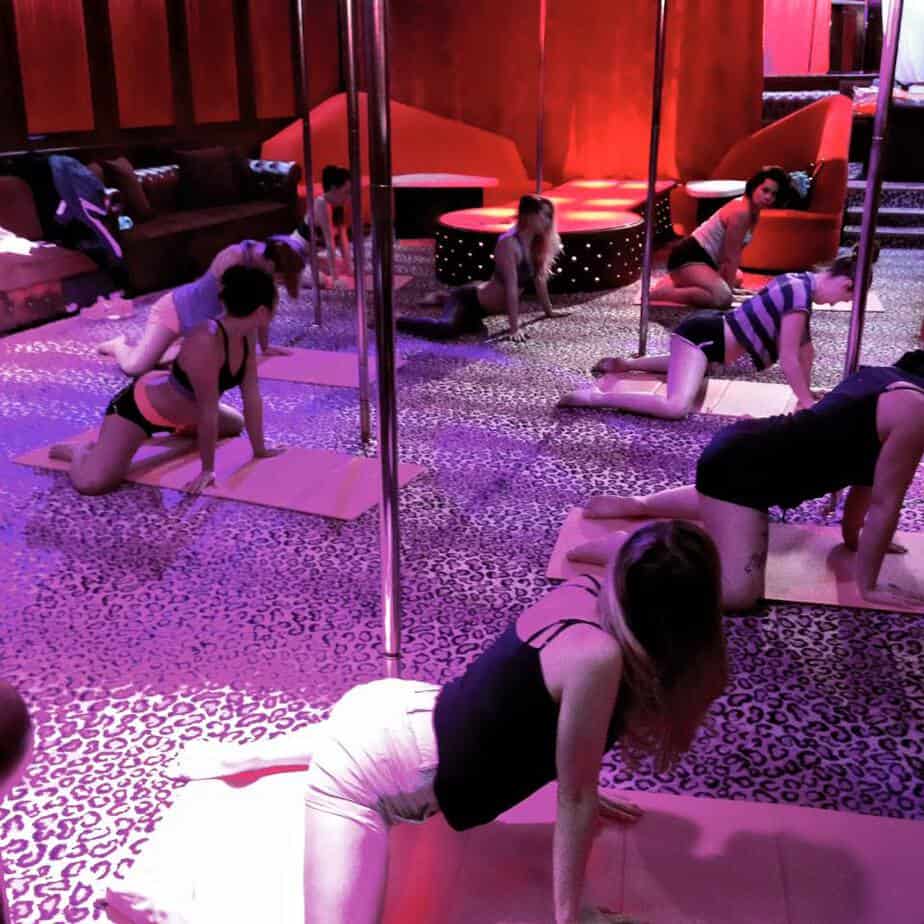 The classes are a duration of one hour each. The studio is designed to look like a dance club, with moody fluorescent lighting and podiums around the floor space.

Depending on your level of experience you will also be able to join in on choreographed dance classes that bring themed elements into the pole dancing workshop. Think sexy firemen or policewomen.

You’ll need to call in advance to book your space in a class.

Pole & Motion actually lies outside of Paris’ main city arrondissements. It is east of the 19th, far past Belleville and Menilmontant.

What makes this journey to dance so worthwhile are the unfathomably skilled teachers that work for Pole & Motion. They are said to be the best in the business in Paris.

These classes are fun and open to students of all levels of experience. The studio also offers fun sessions where groups of friends can book out the space for an afternoon of pole dancing accompanied by champagne. 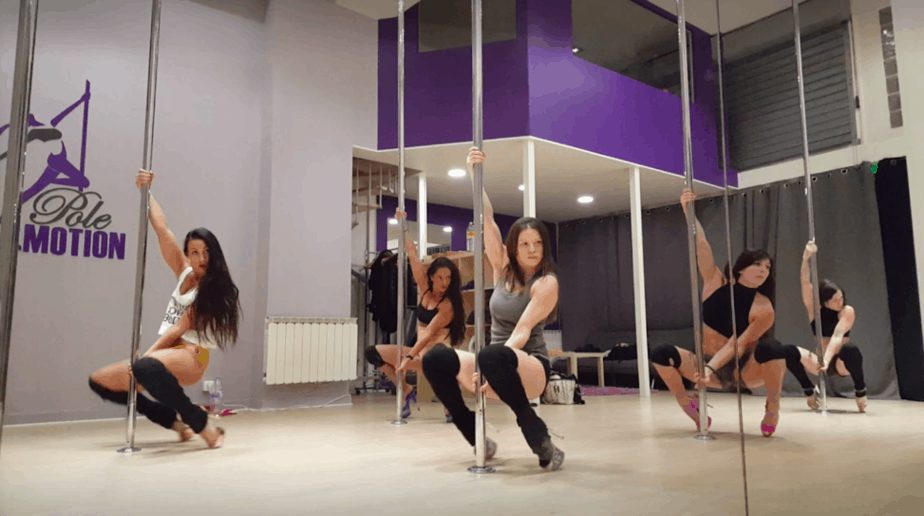 It may be of interest to you to know that Paris’ Vampire Museum is situated on the same road as Pole & Motion. I’ve never been, but I hear it is a one of a kind experience. Since you’re in town, why not? Pole dancing and vampires sounds like a worthwhile day out in the French capital!

Price for one class: €18 for your first class, €28 thereafter

The Wild Pole Studio is the most beautiful pole dancing studio in Paris, in my opinion.

Instead of feeling the overwhelm of a harsh workout, this studio aims to keep this dance form as relaxing and calm as possible. It resonates through the clean space and professional instructors.

Wild Pole Studio also offer training on the aerial hoop and suspended hammocks. All of there sessions will have you dancing through the air within the hour, even on your first try.

Wild Pole Studio is near the left bank of the Canal Saint Martin, an unmissable neighborhood in Paris if you are yet to explore it .

Price for one class: €20 for your first class, €30 thereafter