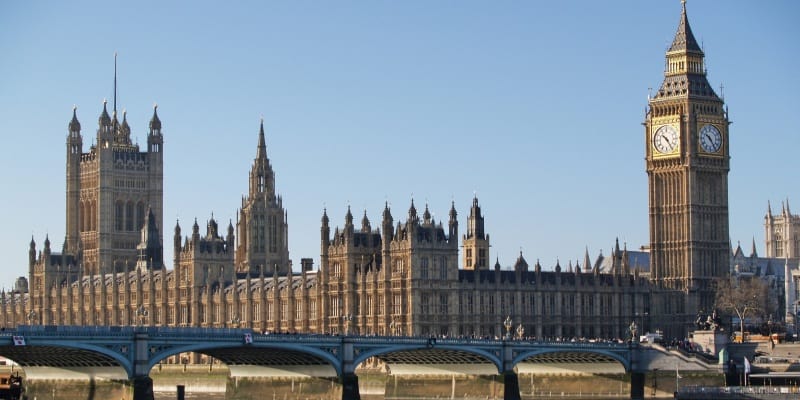 London is a wonder of remarkable sights, entertainment and activities. Its center has so much to see and do that tourists may not realize that there’s a beautiful city beyond it. Brilliant sights, such as Harrods and Harvey Nichols in Knightsbridge, Big Bend in Westminster, the concert halls and London Eye on the South Bank and the theaters and the West End shopping streets are so intriguing that you may not want to explore more, however, London is full of interesting neighborhoods with lots to offer. In fact, there are some neighborhoods you must see before leaving. They could give you unimaginable culture and entertainment and a fresh view of the city itself.

Notting Hill is west of central London and a hub of culture and ethnic diversity, including a rich Afro-Caribbean roots culture. But, the biggest draw here is the chic, artistic vibe thrumming throughout the neighborhood. For example, it’s home to Ledbury Road and Westbourne Grove, which are surrounded by areas with cool cafes, chic boutiques and The Ledbury – a legendary, 2-Michelin star restaurant. Additionally, the neighborhood is famous for its antiques market on Portobello Road. Notting Hill also offers a wealth of entertainment and nightlife, including the biggest annual carnival in Europe, nighttime dancing, and music at the Notting Hill Arts Club and movies at the Electric Cinema.

The Capital of Sightseeing: The West End

The West End is the top neighborhood for sightseeing in London, and an icon of entertainment and shopping. In fact, there are so many historical theatres in the theatre district that you might not know where to catch a show. However, you could try the Harold Pinter Theatre, Dominion Theatre, Playhouse Theatre, Vaudeville Theatre, Apollo Theatre or any of the other famous London theatres in the West End. No matter where you end up, you’ll get a dose of culture. However, for something a bit different, the West End’s underground stations are always fun, especially Oxford or Piccadilly Square. Shopping on Regent, Bond or Oxford Street is also a good choice if you find yourself on the West End.

The Art and Media Scene: Hoxton and Shoreditch

Hoxton and Shoreditch is one of the coolest London neighborhoods. They’re east London boroughs that are the center of the hippest art and media scene. The revitalized Spitalfields Market is filled with young designers and their creations. Besides that, the neighborhood is filled with traditional pubs and modern cafes, designer clothing and furniture shops and a unique mix of art galleries. Sunday is the most happening day in the markets of Hoxton and Shoreditch, and you can expect the stalls to be filled with high-quality art and other offerings. Plus, on Sunday, empty warehouses are transformed into emporiums for vintage clothing and antiques.

The Glitz and Glamor: Camden Town

Camden Town is known for being an edgy, gritty, cultural mecca. It’s home to a gritty alternative scene and a favorite amongst the edgiest rock stars. Alternative and vintage clothing paired with handmade crafts and jewelry is a big draw at the shops on the edge of Regent’s Canal and around Camden Lock. Plus, the nightlife is even livelier than the day. You could go clubbing at Koko or find some music and comedy at Dingwalls or Roundhouse.

Visit These Fun Areas In London!

Cool London neighborhoods are abundant, so it really doesn’t matter where you go. There’s, even more, to see in South Bank, Westminster, Greenwich, Holland Park, Knightsbridge and beyond. But, no matter where you go, there are sure to be plenty of excitement in your travels. To find the perfect place, make sure to check out Home From Home based in London, they can help you locate the perfect short-term apartment or vacation rental for you.