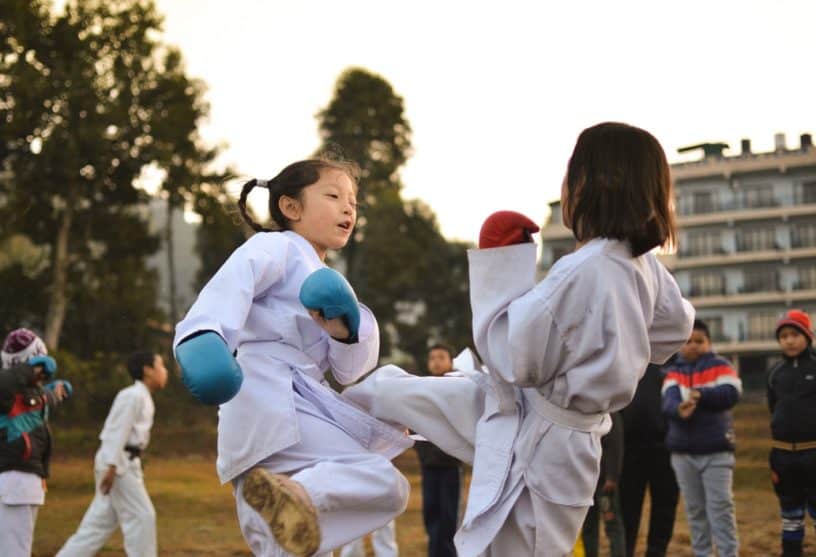 Raising little ones in a big city where not many residential areas have private back yards can be difficult to navigate. The city of Paris has made an effort to ensure that every district and suburb has at least one public park space where residents can take themselves and their children at any time of day. 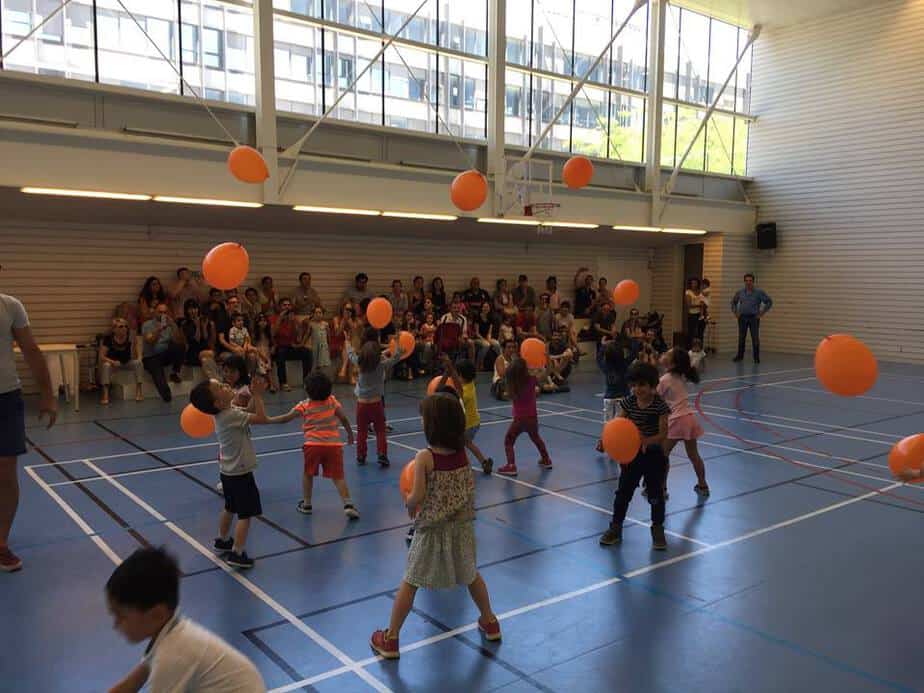 The climate in Paris dissent permit for daily park time year round, and entertaining children while simultaneously feeding their minds becomes a job to be be outsourced.

Here are some of the top after-school programs for children in Paris from a range of different interests.

A large portion of Paris’ appeal lies in the abundance of museums housed in the city center. White the content of these museum tends to be targeted at more mature audiences, the establishments like to give back to the children as well. There are a range of after-school museum programs dedicated to the advancement of art and culture.

The Center Pompidou is a renowned museum in the 3rd arrondissement. If you’ve ever taken a free guided walking tour through these parts you’ll have recognized the museum by its highly unusual exterior.

Workshops for children between 4 and 12 years old on Wednesdays and Saturdays. The classes are in French but some of the facilitators are able to communicate in English as well. 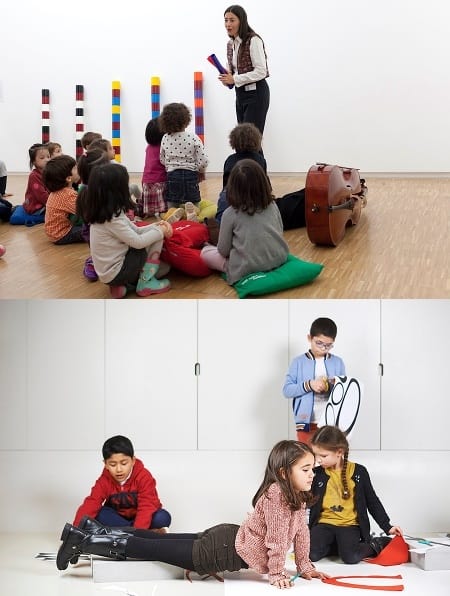 The Louvre Museum in Paris

The Louvre is the heartbeat of the Parisian museum scene and wouldn’t be compete without something for the kids.

They offer art appreciation and understanding programs in which children are taken around the museum by artists and encouraged to explore specific artworks from new points of view. It’s a great program for children with an interest in art from a young age; it cultivates their interest and understanding.

La Petite Academie has three locations around Paris and offers after-school workshops in drawing, painting, sculpture and even architecture.

During school holidays there are full-time programs dedicated to the same crafts in which you can enroll your kids. 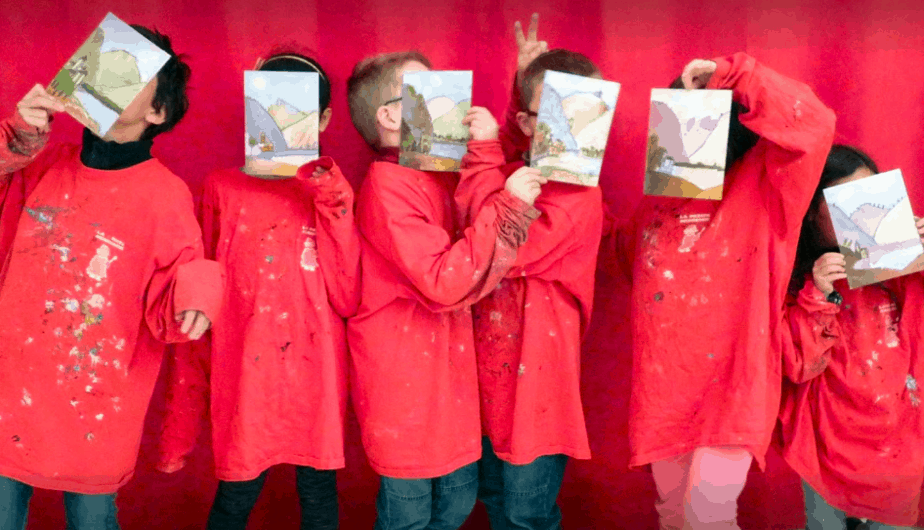 The Jardin D’Acclimation is every child’s (and probably parent’s) dream. It is situated in the heart of the Bois de Boulogne, deep in the lush green woods of the biggest park in Paris.

The center is a place where children are encouraged to hone in on things that interest them, instead of being forced to partake in activities that don’t. All in one facility your child will have the option of art classes, cooking workshops, circus activities, clay making, gardening, sining… even perfume making!

The afore mentioned Jardin D’Acclimation is a great spot for after-school cooking programs for children in Paris. The Bois de Boulogne, however, can be somewhat out of the way especially for families residing in Paris’ center.

Le Cordon Bleu is the creme de la creme of cooking schools in the adult culinary world. Their school in Paris has gone to the trouble of facilitating after-school cooking programs for kids between the ages of 8 to 12 with an interest in the craft.

They’ll learn basics skills and techniques that will carry their passion forward for years to come. 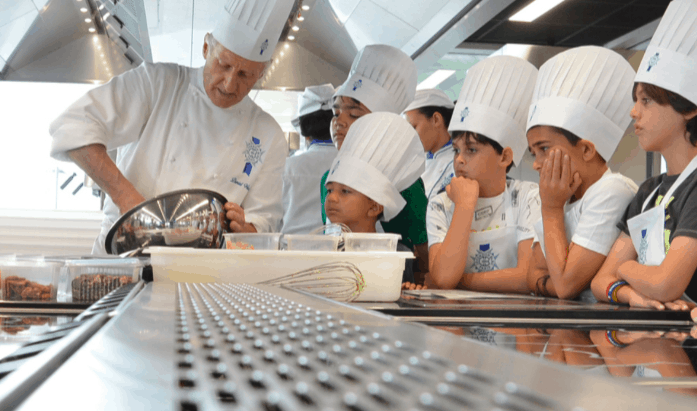 Atelier des Chefs had a goal of finding ways for parents and children to bond through after-school activities. While one can drop their little ones here for private cooking classes, they also offer a range of programs in which parents and kids are encourages to learn the skills together.

It’s a great family activity to dedicate a few weeks of the year to. You’ll not only be learning together but you’ll be taking all your new skills home to further enjoy in your own home together.

The performing arts are something that children with even a vague interest in the area should be encouraged to cultivate from a young age, considering how much this art pertains to self-confidence and communicatory abilities. 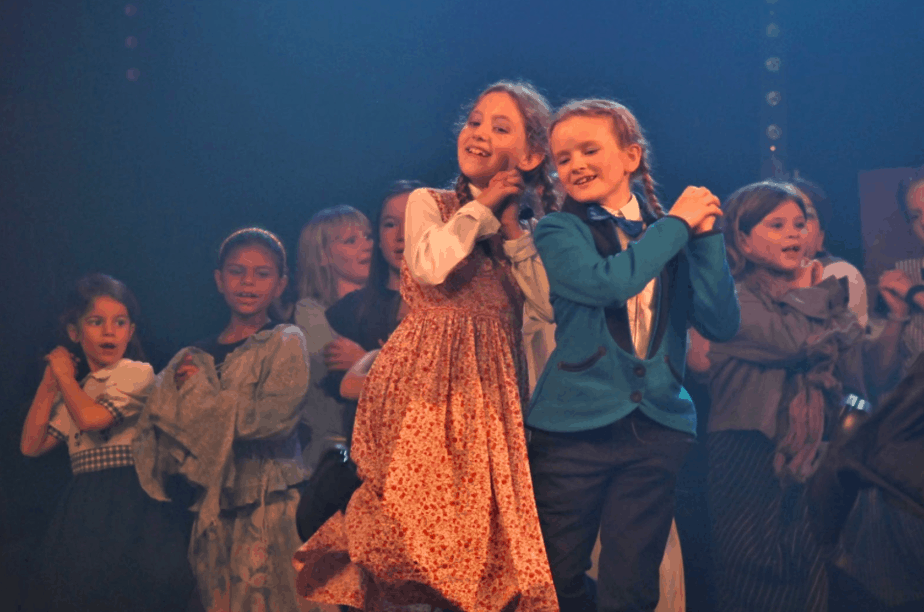 Little Tykes is the theatre school in Paris east, not far from Pere Lachaise cemetery .

It’s a fun, co-creative environment that focuses on the art of stage acting and mime.

If your child shows more of an affinity toward singing and dancing then they’ll probably fit right in at ACT.

After-school programs here start from the ages of 3 years old through to 16. They run year round, with holiday workshops included as well.

Twice a year there will be a company showcase at a professional theatre somewhere in Paris. This is an incredible experience for a young child to have, not many professional actors can sway theatre halls to give up their spaces for amateur performances. 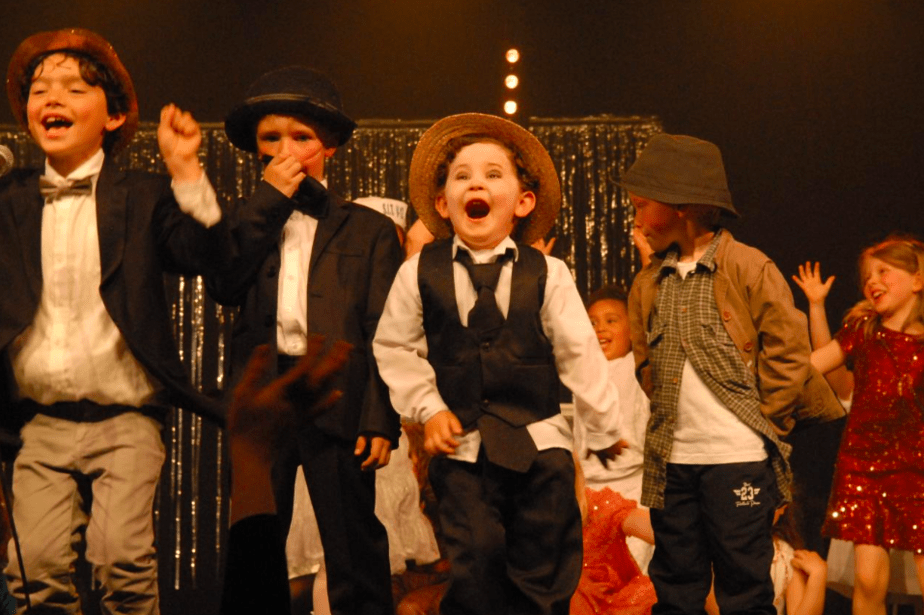 Some sort of sporting exercise is imperative for developing children at least once a week. Most schools in Paris will incorporate active lessons into their curriculum, but it doesn’t hurt to get your kids involved in something more targeted and consistent.

The Energy Academy is a multi-sports club for children between the ages of 3 and 14. Programs take place during the week, after-school as well as on weekends.

Their headquarters situated quite centrally, in the north of the 8th arrondissement not far from Montmartre. Many of the sports take place at different sporting fields and arenas around the city. There is a shuttle service on offer that will get your kids between the necessary venues for their activities to take place.

Whether its dance, sports or martial arts your children are after, they’ll be able to explore it in depth via Club Atheon.

They have bases in Paris’ 16th and 8th arrondissements. There is baseball, hip hop dancing, judo, yoga, gymnastics… even baby gymnastics. And that’s just naming a few.

This is the Mecca for after-school actives in Paris. Some sport are seasonal, you can contact them directly for all necessary dates and information.