While the French are known to be quite discreet with their money; France is the homeland to some of the richest people in the world. Wondering who the top 5 richest French people are, how they built their fortune and what they do with their money? Keep reading!

With France being the world reference for all things luxury and fashion; it is no surprise that a lot of billionaires in France have built their fortune on empires of luxury and fashion. Without further ado, let’s discover the fascinating lives of the top 5 richest French people in the world!

Emmanuel Besnier’s name might be unknown to you, because he does everything in his power to remain in the shadows. He is the head of Lactalis, a top cheese conglomerate; and with a fortune estimated at 14.7 billion dollars, he is the fifth richest French person in the world.

His brother and sister are also shareholders of Lactalis, and as such, also billionaires.

While Emmanuel Besnier might be the most discreet French billionaire; he has a reputation of being scandalously tough when it comes to business; in particular when he deals with French milk producers.

Confidentiality is considered his trademark; both in his personal and in his professional life. He gives so few interviews and there are so few known pictures of him that it has been declared that even in his hometown Laval, nobody knows his face.

For a long time, he even preferred not disclosing the accounts of his company and paying the fines demanded by French law; then the law was toughened and he had to start disclosing his finances. 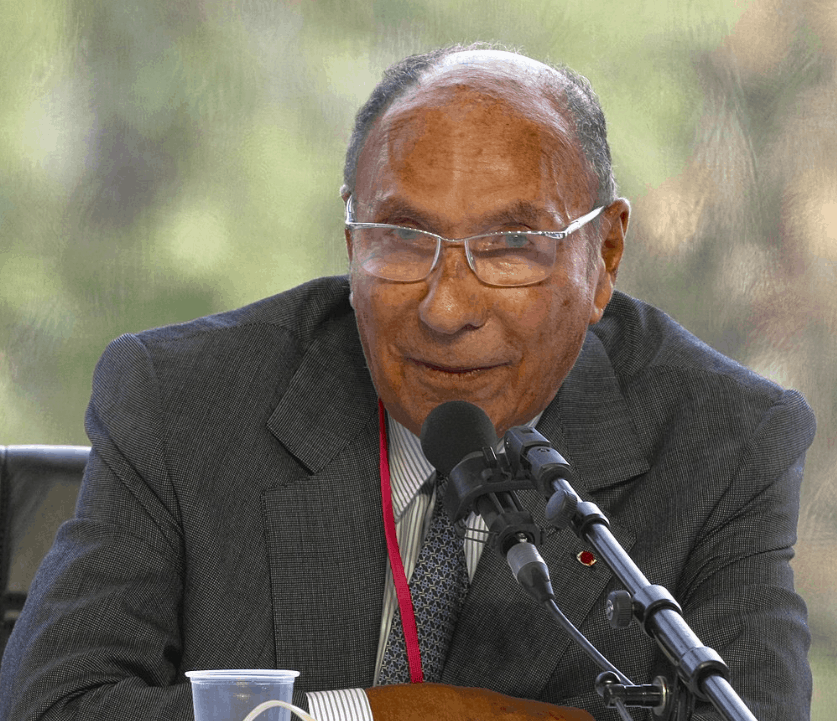 Head of Dassault, France’s top aeronautic company; he is known for the gigantic and eclectic empire he built; owning several companies including French daily newspaper Le Figaro; and for his political career.

His sudden death, in May 2018, left his four children quarrelling over this massive empire; the legacy has not been settled yet. 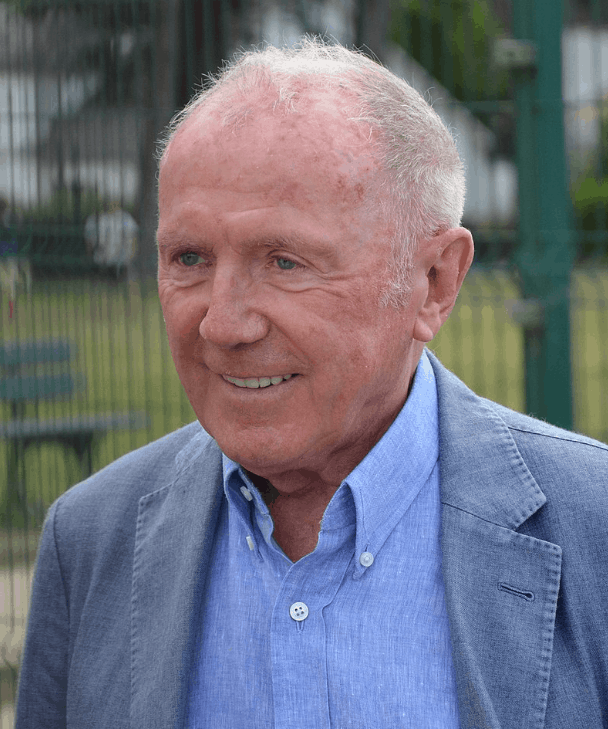 The 3rd richest French person in the world, François Pinault is close to a star here in France. He is known for his ruthlessness in business and in ethics (he did not hesitate to raise his salary from 2,7 million to 21,8 million euros in 2018 alone).

His son and heir François-Henri Pinault replaced his at the head of Artemis and Kering; he is notably known to be the husband of famous Mexican-Lebanese actress Salma Hayek. 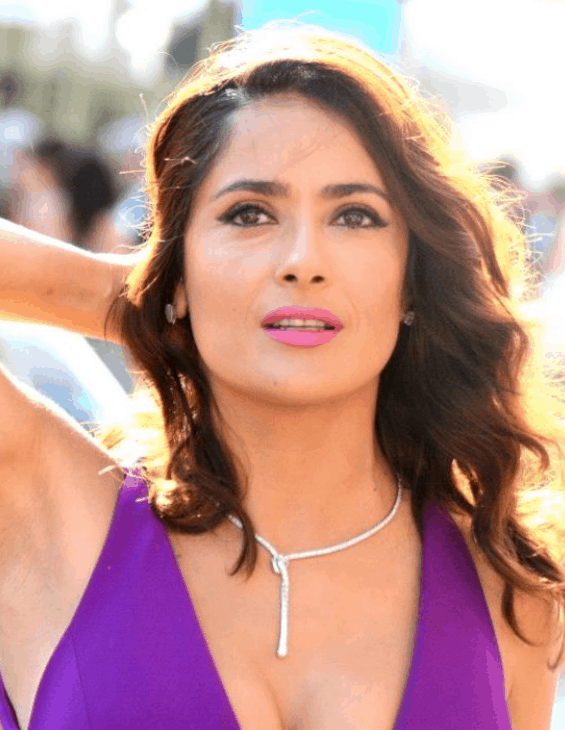 The Pinault family is one of France’s most prominent art collector. 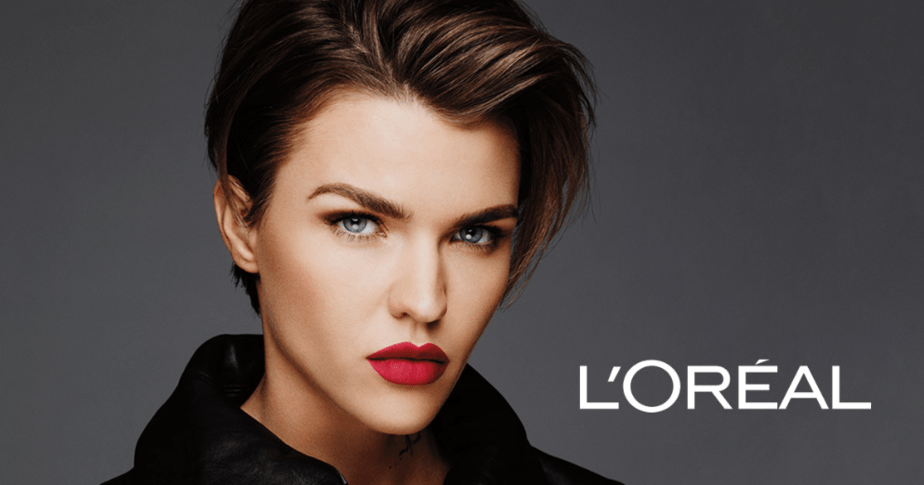 Françoise Bettencourt Meyers, with a fortune of 42,2 billion dollars, is the world’s richest woman; and France’s second richest person. She is the unique daughter of famous Liliane Bettencourt, who was head of the iconic multinational company L’Oréal.

While Françoise Bettencourt is quite discreet and seems to enjoy writing theology books more than doing interviews, her mother Liliane is extremely famous in France for the various scandalous events she was involved in, especially the Woerth-Bettancourt case; a famous political case in France.

Another one of the most famous scandals was the Banier-Bettencourt case; where Liliane Bettencourt proceeded to gift huge sums of money to a friend. Her daughter accused the friend of abusing of her mother’s weakness. 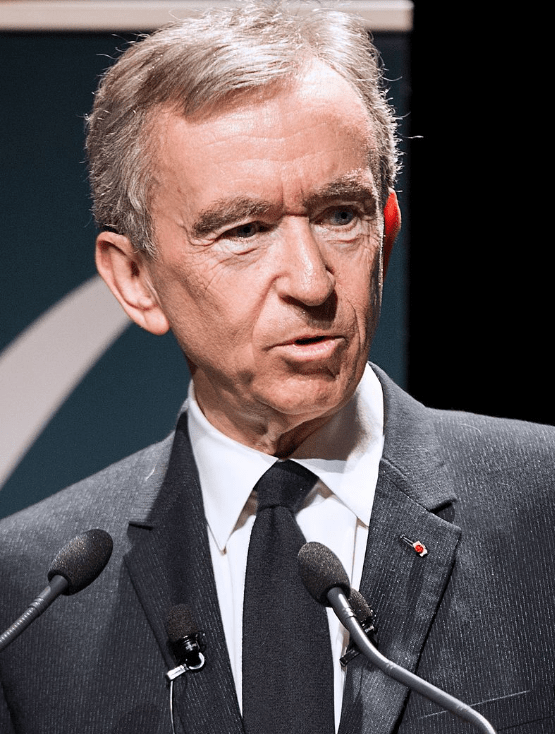 And finally, France’s richest (by far!) person in the world: Bernard Arnault and his 72,2 billion dollars fortune. He is also the richest person in Europe and the 3rd richest man on earth, according to a 2019 Forbes ranking.

What do you think is the common point between Louis Vuitton, Sephora, Givenchy, Marc Jacobs, Céline, Guerlain, Kenzo, Fendi, and Dior? Well, believe it or not, these brands are all owned by Bernard Arnault’s group LVMH.

As head of LVMH, Bernard Arnault is known to be a ruthless business man, never hesitating to form various alliances to be able to acquire more and more companies into his group.

His son Antoine Arnault, head of Berluti is known to be the husband of famous model Natalia Vodianova. He is also a notoriously good poker player, regularily winning international competitions. He gives half his gains to charities.

There you have them, France’s 5 richest people in the world! While some of them are known to remain in the shadows, three families in particular have a prominent influence in France’s public life: the Pinault, Bettencourt and Arnault families.

The three of them form the top 3 of France’s biggest fortunes, and play not only a shadow political role, but also a role in art collections and conservation.

Indeed, the recent fire that destroyed invaluable architecture of Notre Dame saw a competition between the three families to see who would donate more money to the fund to rebuild the cathedral. Pinault started by donating 100 million euros; quickly followed by Arnault and Bettencourt who each doubled the initial amount, donating each 200 million euros.

Above all, know that some locals are giving free tours to help you experience the French capital like a true Parisian. If you are willing to explore the hidden gems in each of Paris’ iconic neighborhoods and truly feel the city like a local, click here to book yours!