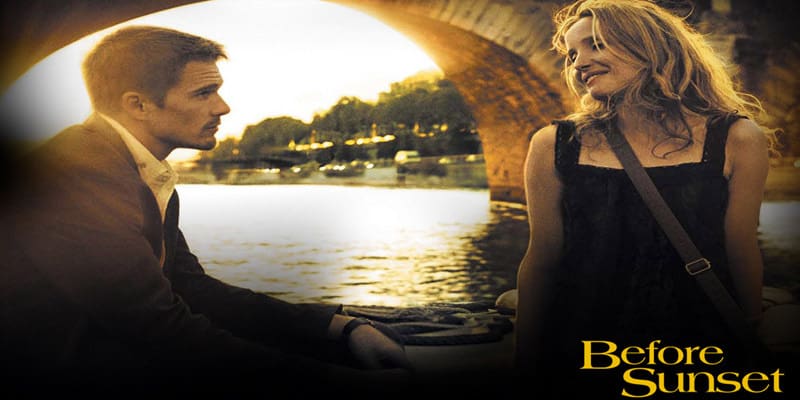 Check out this quick guide for those who are planning on visiting Paris and wish to prepare by watching iconic films. Here’s our list of the top 5 movies about Paris. 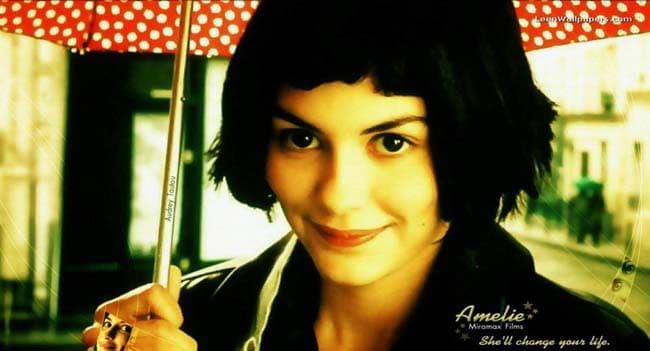 With over 170 million dollars in the world box office, “Amélie” is still nowadays one of the biggest hits of the French movie industry. It is probably the most famous French movie abroad, (making the young actress Audrey Tautou famous worldwide), and this is why it opens our top 5 movies about Paris.

“Amélie” was directed by Jean-Pierre Jeunet, and released in 2001. It depicts the life of a young and shy waitress who works and lives in the picturesque neighbourhood of Montmartre. Amélie lives alone and constantly tries to make other people’s lives better. Every character’s personality is pretty shifted, giving an idealized yet original vision of the every day life in Montmartre. 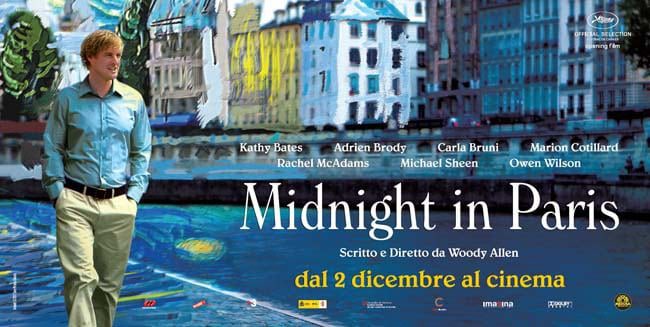 “Midnight in Paris” is a romantic comedy by Woody Allen, released in 2011, and featuring numerous famous actors (Owen Wilson in the main role, Rachel McAdams as his fiancée, the French actress Marion Cotillard as Picasso’s lover, etc.).

The particularity of this film, that makes it a part of our top 5 movies about Paris, is that it follows two storylines. Gil Pender, a successful Hollywood screenwriter that lacks inspiration for his first novel, considers moving to Paris much to the dismay of his fiancée Inez who would rather live in Malibu. As Gil roams the Parisian streets by night, he discovers a way to go back in time. The whole movie is based on Gil’s time travels and his encounter of many artists from the 1920’s (such as Salvador Dali, brilliantly portrayed by Adrian Brody).

This time, it is an animated comedy produced by Pixar studios that we present in this top 5 movies about Paris. “Ratatouille” was directed by Brad Bird and released by Walt Disney Pictures in 2007. It is the eight film produced by the Pixar Studios.

Remy is a very uncommon Parisian rat, gifted with a high sense of smell and taste, and dreaming to become a cook. He will eventually end up in the kitchen of a famous restaurant (Gusteau’s) where he will meet a young and naïve garbage boy, Alfredo, who is constantly mocked by the other employees. Helping each other they will try to reach their goals, to become a renowned chef for Remy, and to seduce the beautiful Colette for Alfredo. Even though it is an animated film, “Ratatouille” manages to create a very touching ambience around Paris and the world of French cuisine. 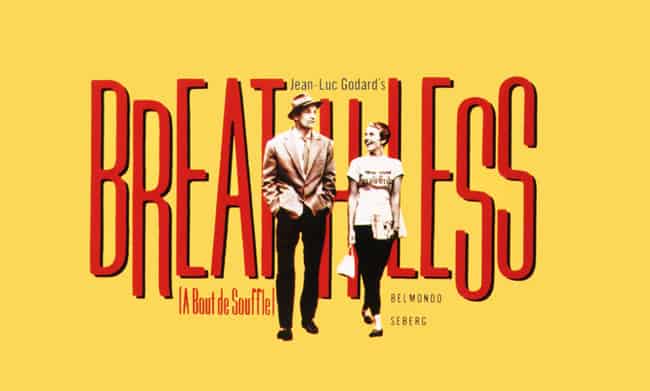 One of the most emblematic and early films of the French New Wave, “Breathless” was directed by Jean-Luc Godard and released in 1960. It features two great actors, Jean-Paul Belmondo as Michel, and the American actress Jean Seberg.
The story begins as Michel has stolen a car in Marseille and kills a policeman that stops him on his way to Paris. When he reaches the capital, he encounters Patricia, a young American student who sells the New York Herald Tribune on the boulevards of Paris. The movie then goes on with their love story and Michel trying to escape the police, the whole thing shot with a Parisian background in the early sixties. 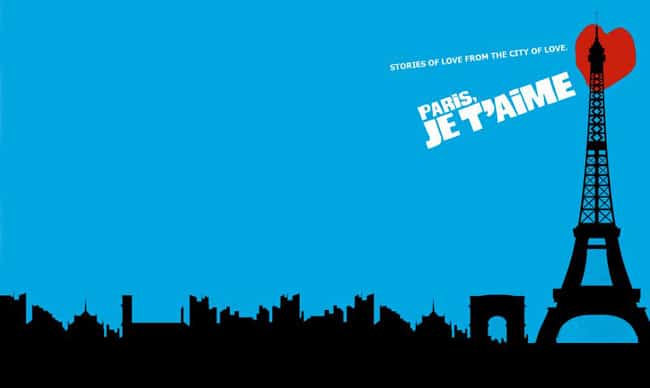 Finally, to end our top 5 movies about Paris, we chose to present a very particular picture. “Paris, je t’aime” is an anthology movie composed of eighteen short films, each directed by a different person (Gus Van Sant, the Cohen brothers, Wes Craven, and nineteen others). The cast is also quite important as it features many famous actors and actresses such as Gerard Depardieu, Steve Buscemi, Natalie Portman, etc.

Each short film is located in a different district of the French capital and deals the particular stories of two or three characters that do not reappear afterwards. The result is a sequence of charming love stories in the most romantic city in the world.