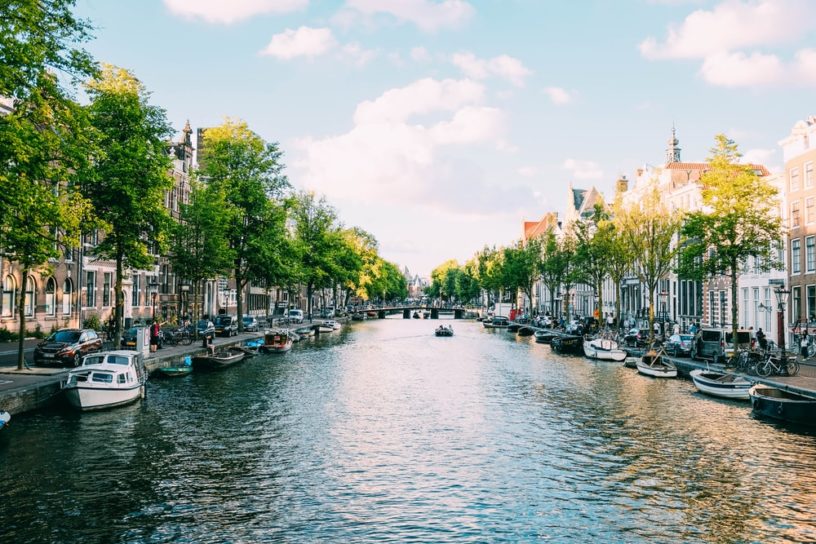 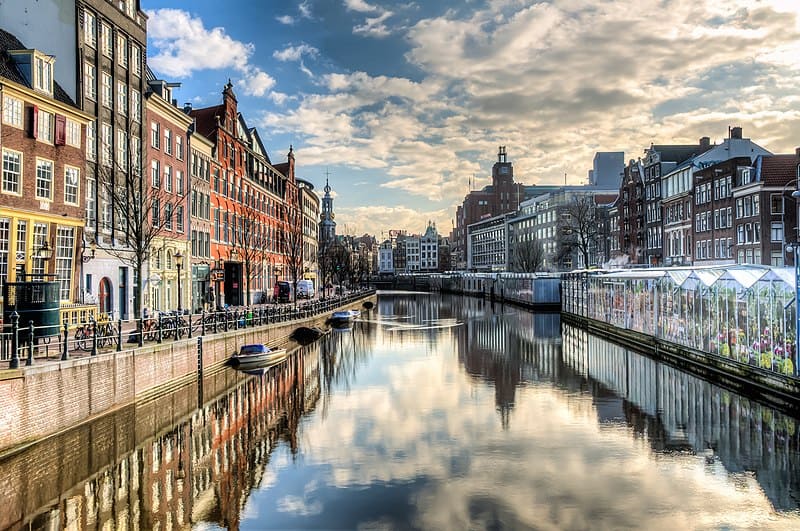 The mighty Amsterdam was once a small fishing village. Back in the 12th Century. It is hard to imagine that one of the most vibrant cities in the world was once so humble. But everything has a beginning, right? Did you know that Amsterdam has more canals than Venice? It also has about 1200 bridges! The city of wooden clogs and tulips got its name from the Amstel River and the dam which was built there to avoid floods. After some time, Amstellodamus became Amsterdam!

One of the biggest and the most beautiful cities in the world- Amsterdam began to grow and develop in the 15th Century and the 16th Century during the Golden Age.

Here are five facts about Amsterdam that have happened in history. Read on!

1. Amsterdam becomes the capital of the Netherlands 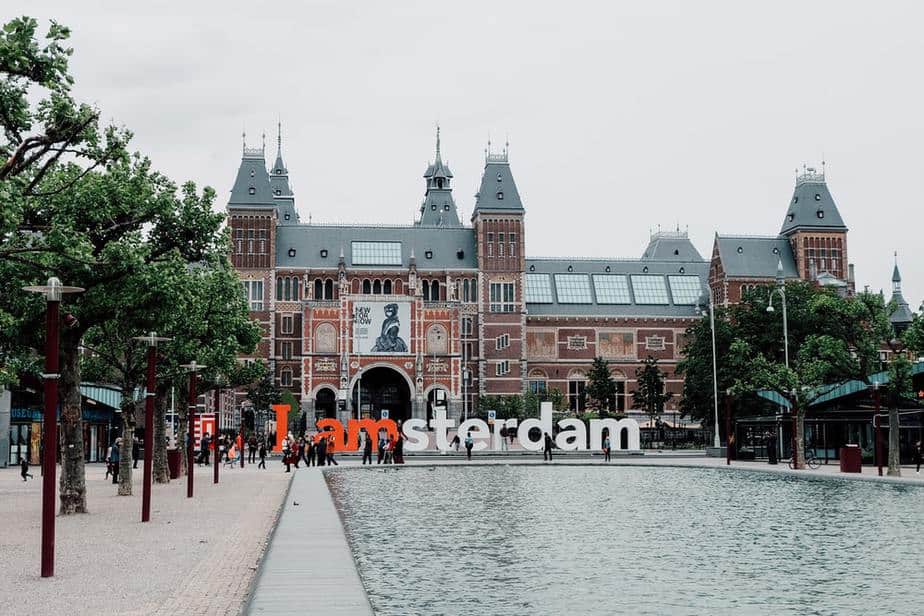 The Netherlands was annexed by France, and a French governor took up residency at the Royal Palace in Amsterdam in 1810. The Hague has always been the political center of the Netherlands since the beginning but in 1814, during the rule of Louis Napoléon Bonaparte, he decided to move the capital to Amsterdam after the French were defeated. The Hague still seats the government and the court, with most embassies like the USA Embassy being located there.

Amsterdam city, which started as a fishing village grew in leaps and bounds between the 14th and 16th centuries, becoming an economic and cultural giant, not only in the Netherlands but in Europe, also being a major tourist destination and of course, being home to one of the biggest airports in the world- Schiphol. It holds some of the most significant economic installations in the Netherlands like industries as The Hague holds the government as well as being the capital of the South Holland Province. 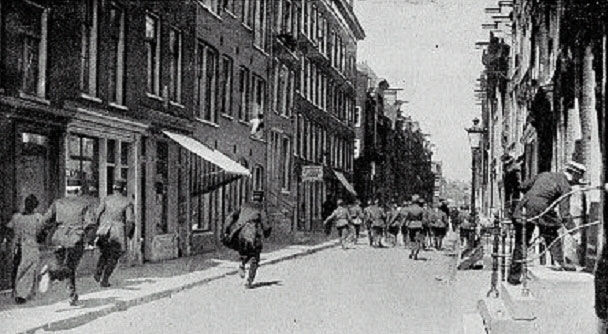 Even though the Netherlands was a neutral party during World War I, the country experienced a ripple effect. The shortage of food in the country was so bad; there was a massive shortage of good old potatoes. In 1917, there were food rations where bread and other foods were given in portions. The leaders insisted that the country had enough food, saying that there was enough rice for everyone.

Then, the women in the city found out that there was a ship with potatoes in Prinsengracht and they decided to loot it. Unrest grew with people protesting the food shortage and went to town looting shops and other establishments. Then the soldiers went to disperse the crowd that had become violent and ended up killing nine people and injuring hundreds more.

The city was not free from harm and misfortunes after The Potato Riot; the lethal Spanish Flu would later sweep the land and it killed thousands of people as well. The end of World War I was a big boost to Amsterdam as well!

3. The beginning of the Amsterdam Marathon 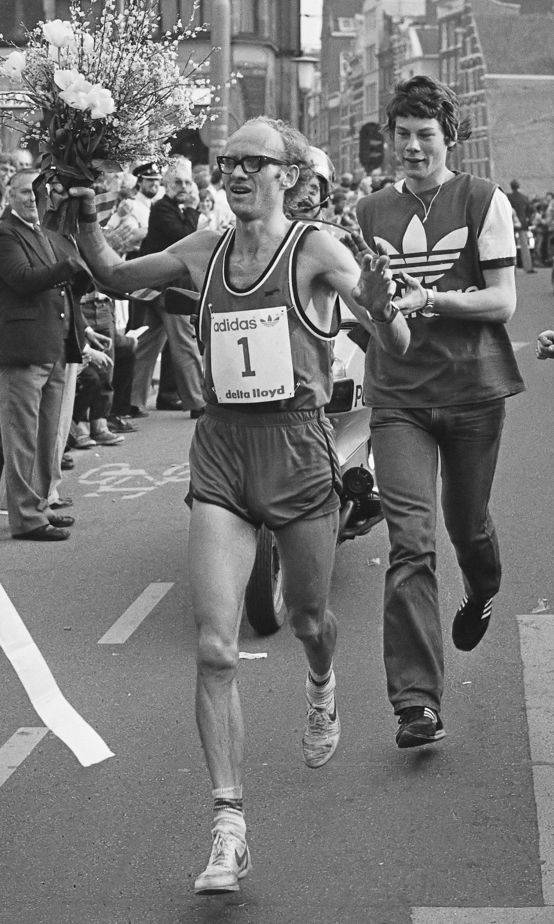 The famous Amsterdam Marathon was first held on 3rd May 1975! It has been held every year since then except for 1978. The first person to win the marathon was Joergen Jensen from Denmark who ran the full marathon at 2.16.51. Amsterdam had athletics races well before 1975, but they were not necessarily called marathons. There was a race in 1893, an 85KM race, which was won by Gerard Adolf who finished the race in nine hours!

The marathon which now draws thousands of participants from around the world has five races- the 42KM full marathon, a 21KM half Marathon, an 8KM Run, a Kid’s Run, and a Mini-Marathon. The Marathon used to be held at the Dam Square but was changed in 1989 when the finish was moved to Museumplein. The Olympic Stadium is now once again the finish. It is one of the most splendid marathons in the world and the beautiful city and its features and architecture are worth enjoying as well.

4. Connecting The Netherlands to the world – Schiphol Airport 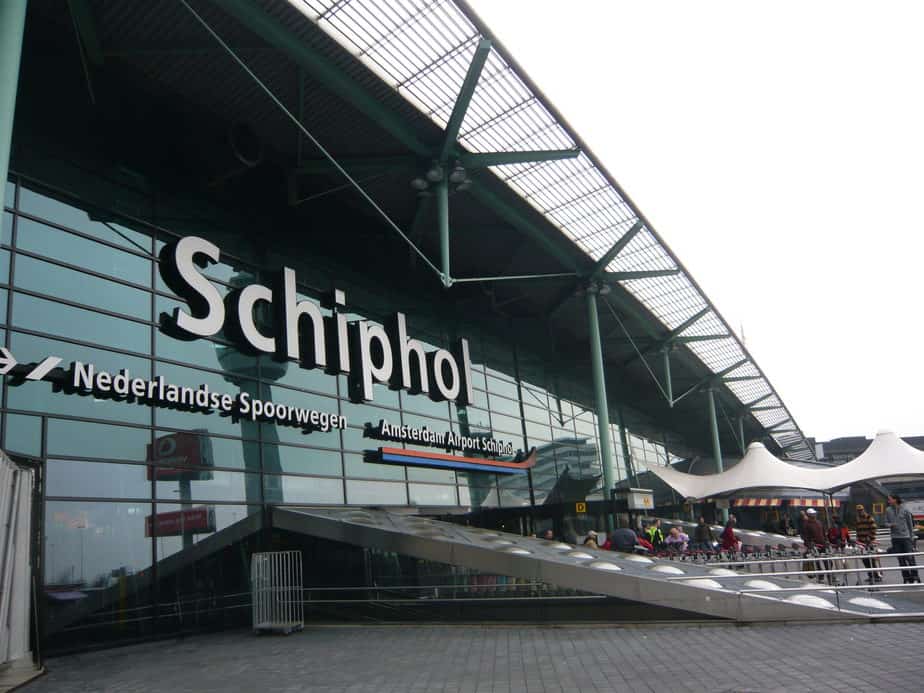 If you travel often, there is a high chance that you have been to Schiphol Airport before. The Schiphol Airport in Amsterdam is one of the oldest airports not only in Europe but in the world, having been opened for operation in 1916. The location of the airport is a land that had been reclaimed from Harlemmermeer and was bought by a military captain Colonel Wallaardt Sacré from a farmer for an equivalent of about 400,000 Euros. It was initially opened and used as a military base, but later used as an international airport. The airport is the fifth busiest international airport in the world and is located 10KM from the city of Amsterdam. The opening of the airport would be the beginning of many advancements in the Aviation Industry in the Netherlands. In the 1930s, the Aviation Disasters Act in 1937 which was meant to investigate the rising cases of airplane accidents and incidences.

The airport has had its fair share of misfortunes and incidences; in May of 1940, the Germans bombed the airport while attacking the Netherlands during World War II. The Germans also used the airport to keep their planes but rendered it useless when in 1945, it was bombed as the Germans fled the British and Americans who were drawing near! The Netherlands, however, rebuilt it in a few months.

The airport has had a lot of transformations and advancements since its birth at the beginning of the 20th Century, one of them being the first airport in the world to have an in-house art gallery, and to have its library!

The airport, even though it is the busiest, uses the one terminal design where passengers find all gates and other facilities in one place! Did you know that Schiphol translates to ‘Ships Hell’ since it was believed that many ships sank in the sea? 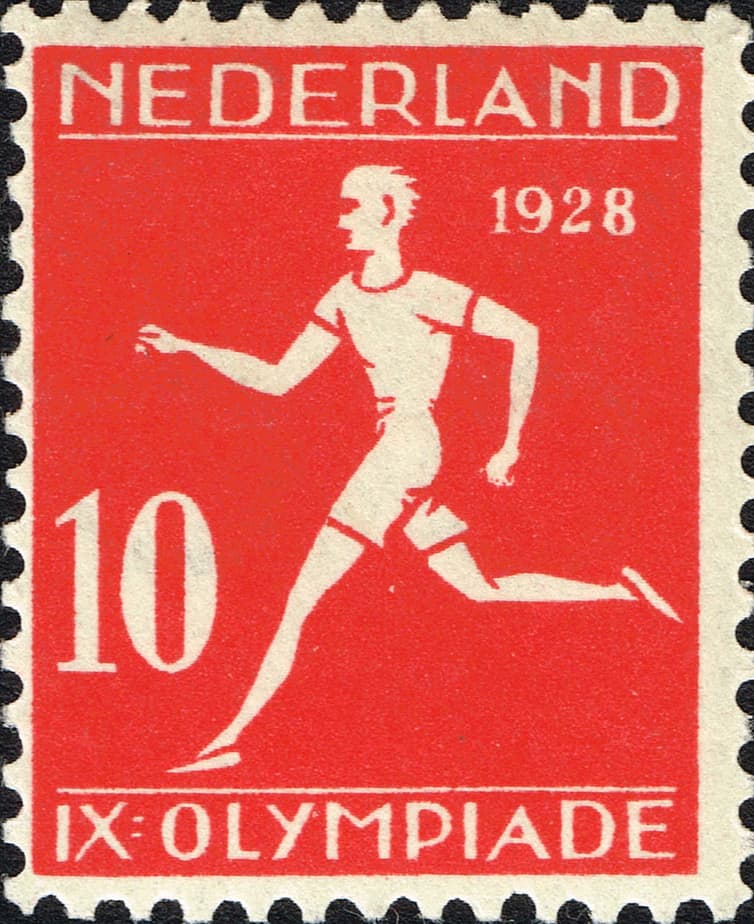 From 28th July to 12th August 1923, Amsterdam played host to the Summer Olympics, also known as the Games of the IX Olympiad. A symbolic fire, which was lit on the top of a tower in the stadium was lit as the First Olympic Games to be held in the country was lit.

This is also an Olympic event where an Australian rower Henry Pearce stopped midway during the Olympics through his quarter-finals to let a family of ducks pass through! There were about 2, 883 competing athletes at the historic event!

The Netherlands had bid to have the multi-sport event in 1920 and 1924 but had to give way to Antwerp Belgium in 1920 and Paris in 1924. Even before that, in 1912, Dutch nobleman Frederik Van Tuyll had proposed for the Summer Olympics to be held in 1912, even before a committee was formed. This did not happen because of World War I. During the Olympics the USA won most overall medals.

Amsterdam is a must-visit!