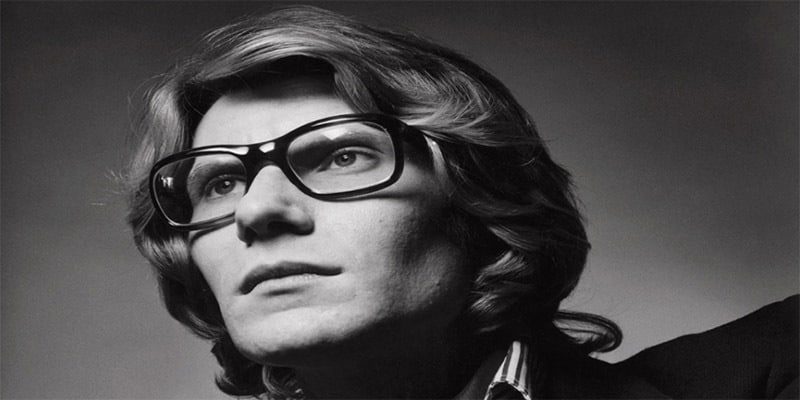 Everybody knows that Paris is the epicenter of the fashion world. Countless designers, from Louis Vuitton and Coco Chanel to Christian Dior and Jean-Paul Gaultier, have reinvented fashion while finding inspiration in the culture and people of Paris. Among them, of course, was Yves Saint Laurent. Perhaps the most celebrated figure of his day in the world of French fashion, Yves Saint Laurent lived a fascinating and often unexpected life. Here are my top 5 fun facts about Yves Saint Laurent.

Although his name is synonymous with French fashion, Yves Saint Laurent was not actually born or raised in France. 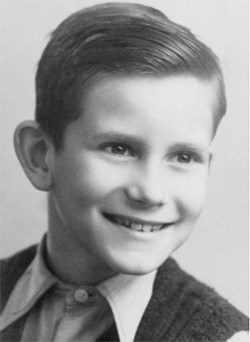 The first of my top 5 fun facts about Yves Saint Laurent is that he spent his childhood in Algiers, the capital of Algeria, which was then a French colony. He was born in Algeria on August 1st, 1936, with the name Yves Henri Donat Mathieu-Saint-Laurent, which he shortened after becoming famous.

Yves Saint Laurent was interested in fashion from a very early age – as a child, he even designed dresses for his mother and sisters. As a schoolboy in Algeria, however, his sophisticated tastes distinguished him from his classmates. Sadly, he was often bullied at school. This experience remained with him and perhaps even motivated him to succeed in his career in France. He moved to Paris at the age of 17. 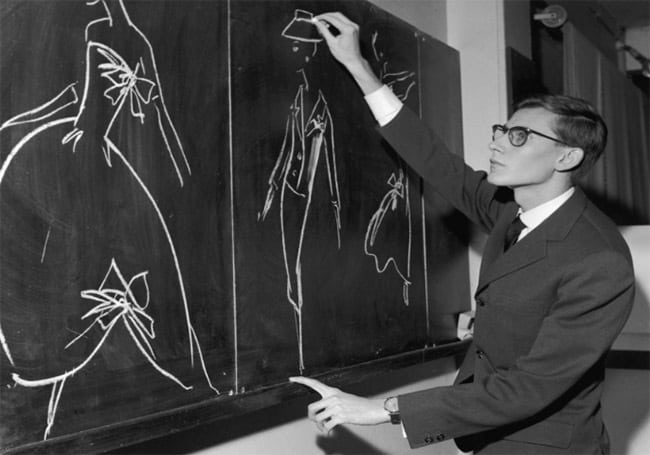 His own brand is so well-known and successful that it’s hard to imagine Yves Saint Laurent before his fame. He had his first foray into the fashion after winning a drawing contest. At the reception, he met the editor of French Vogue, who noticed that Yves Saint Laurent’s drawings resembled some which the master designer Christian Dior had drawn and shown Vogue that very morning. The editor introduced Yves to Dior, who hired him on the spot. Yves quickly rose through the ranks at the fashion house. At 19, he became Dior’s second in command. Following Dior’s sudden death in 1957, the 21-year-old Yves found himself as the creative director of Dior – his designs in 1958 are said to have saved the brand from financial ruin. 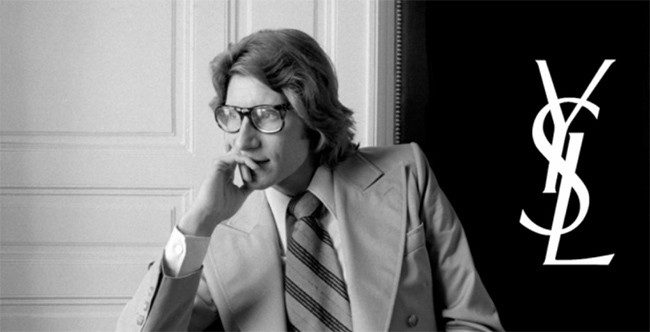 Until 1960, Dior’s owner (and Yves’s boss) had been placing pressure on the French Army to spare Yves from conscription – but after a slow season in 1960, he relinquished so that he could replace the designer. Yves was then drafted to serve in the French Army in his childhood home of Algeria. The fashion designer was not so well-suited for military life; he lasted through 20 days of hazing and training in the Army before suffering a nervous breakdown and being transferred to a military hospital. There, he was subjected to various traumatic treatments from sedative and psychoactive drugs to electroshock therapy. Yves was released from the hospital only to discover that he had been fired from Dior. Though maybe not really a fun fact about Yves Saint Laurent, the brief period affected the designer profoundly.

4.) Back and better than ever 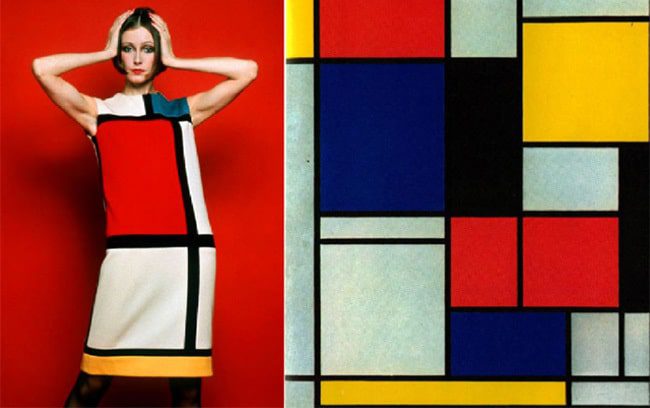 Having split with Dior (and sued his boss for violating his contract), Yves and his romantic partner Pierre Bergé founded a fashion house of their own: Yves Saint Laurent YSL. It was with his own brand that Yves’s style reached the height of its influence. His designs often blurred the formerly-rigid distinctions between genders – perhaps the most famous example of this was Le Smoking, a low-cut tuxedo-like ensemble for women. Another early highlight of this period was his line of dresses inspired by the geometry of works by the painter Mondrian, which added bold splashes of color to the French fashion palate. Saint Laurent also started the first ready-to-wear clothing line of any high-fashion designer, helping to make his art more widely available. 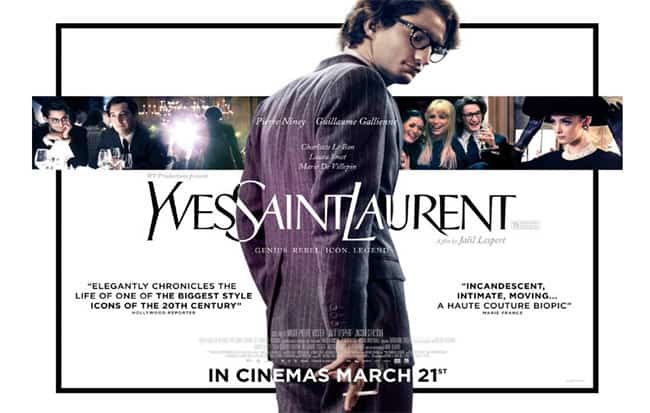 Sadly, Yves Saint Laurent died of brain cancer in 2008 at the age of 71. In 2009, his partner Pierre Bergé auctioned off over his art collection of over 700 items to raise money for AIDS research, saying that the art was meaningless to him without Yves – the auction earned almost 350 million euro! In 2014, the designer was the subject of not one but two dramatic biographical films (Yves Saint Laurent and Saint Laurent), both of which are filled with plenty more fun facts about Yves Saint Laurent. He and his brand remain dear to the people of Paris and to the entire world of fashion.

When in Paris, be sure to check out the Fondation Pierre Bergé – Yves Saint Laurent (5 Avenue Marceau), a museum located in the designer’s studio and dedicated to his work and influence (but beware that it is closed for renovation and scheduled to reopen 3 October 2017).

Although his family comes from Paris, Ari was a born and raised in Boston, USA. He studies History at the University of Chicago. Ari visits France often, and is now living and working in Paris for the summer. When in Paris, he can be found following his family history around the city or simply sipping wine in a garden while wondering why he doesn’t live here all the time. 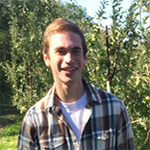 Although his family comes from Paris, Ari was a born and raised in Boston, USA. He studies History at the University of Chicago. Ari visits France often, and is now living and working in Paris for the summer. When in Paris, he can be found following his family history around the city or simply sipping wine in a garden while wondering why he doesn’t live here all the time.