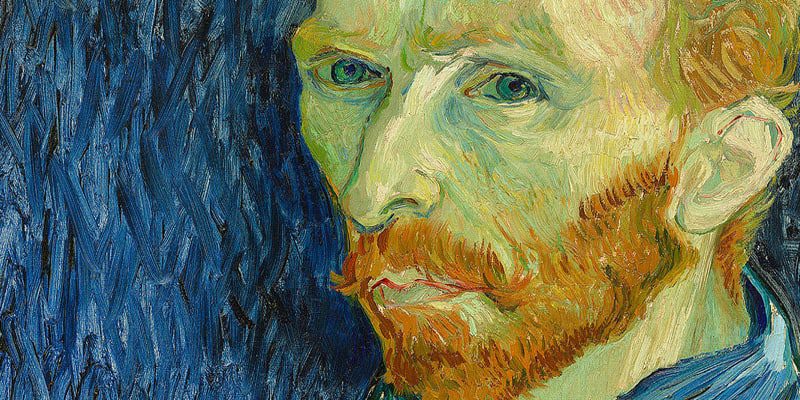 The fame of the post-impressionist painter Vincent Van Gogh goes behind the streets of Montmartre and the walls of the Musée d’Orsay. His most famous piece “The Starry Night” is recognized all around the world, as the work of a true genius. But what about the man behind the art? Read on and find out my top 5 fun facts about Van Gogh, this unusual character! 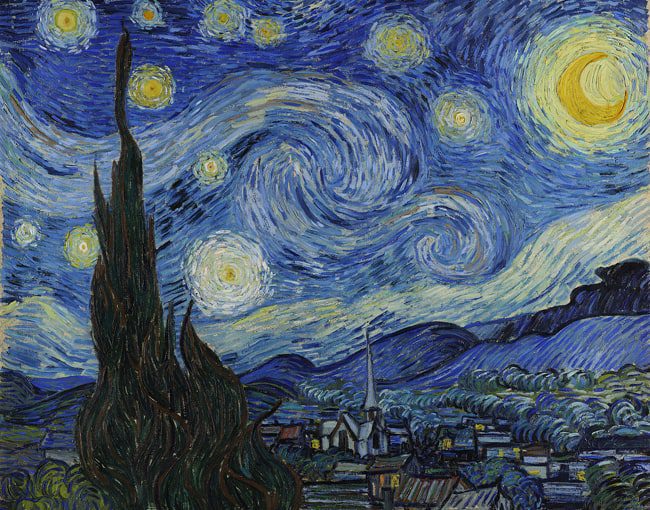 If you’re a fan of Van Gogh, being in Paris is most definitely one of the greatest opportunities to learn more about the artist you will ever have in your life! I recommend you to walk the neighborhood of Montmartre, but also to visit the Musée d’Orsay. Walking Montmartre will enable you to understand how the area had influenced the artist during his life. And in the Musée d’Orsay, you will be able to discover some of his paintings and find out everything about them!

Then, for your greater pleasure, you should attend the Vincent Van Gogh exhibition at Paris Atelier des Lumières this year 2019. Last year was marked by the incredible success of the Gustav Klimt exhibition. This year, we pay tribute to the genius Vincent Van Gogh! His life, work and evolution are unveiled to you in an immersive experience where you will get to walk through his paintings, understand his universe and learn more about this unique artist! There are many interesting exhibitions in Paris this year, but you should not miss this one!

Genius does not come without its hardships. Van Gogh suffered all his life from temporal lobe epilepsy, hysteria crises and hallucinations. More than one hundred and fifty psychiatrists have tried to diagnose the cause of Vincent Van Gogh’s illnesses and the diagnoses range from schizophrenia, porphyria, syphilis, bipolar disorder, and epilepsy.

2.] Van Gogh chopped a piece of his own ear

Van Gogh was indeed an eccentric character. He was close friends with Paul Gauguin, another famous artist. During an epileptic seizure, Van Gogh attempted to attack his friend Paul Gauguin with an open razor. This ultimately resulted in the Vincent cutting off a piece of his own ear – not the whole ear. 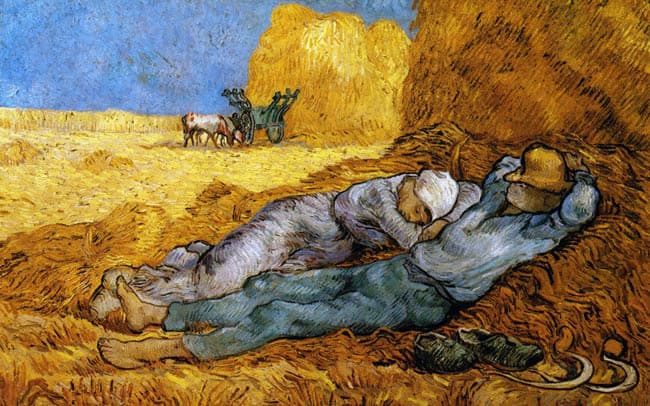 Vincent was a self-taught artist with little training and he, unfortunately, only became famous after his death. When he first began painting, he used peasants as models and later would paint flowers, landscapes and himself, mostly because he was too poor to pay the models.

During his entire life, Van Gogh only sold one painting: The Red Vineyard, while he created a total of two thousand pieces of art, including nine hundred paintings and 1100 sketches or drawings. Now, any of his paintings are sold for millions: The Portrait of Doctor Gachet, for example, has been sold for $146 millions.

4.] “The sadness will last forever” were his last words

In 1890, Vincent van Gogh ended his battle with sanity and shot himself in a wheat field in Auvers, France, when he was only 37 years old. However, he did not die until two days later. His brother Theo reported the fact that his last words were « La tristesse durera toujours » which means « The sadness will last forever », a sentence that reflects the deeply tortured mind of the artist. 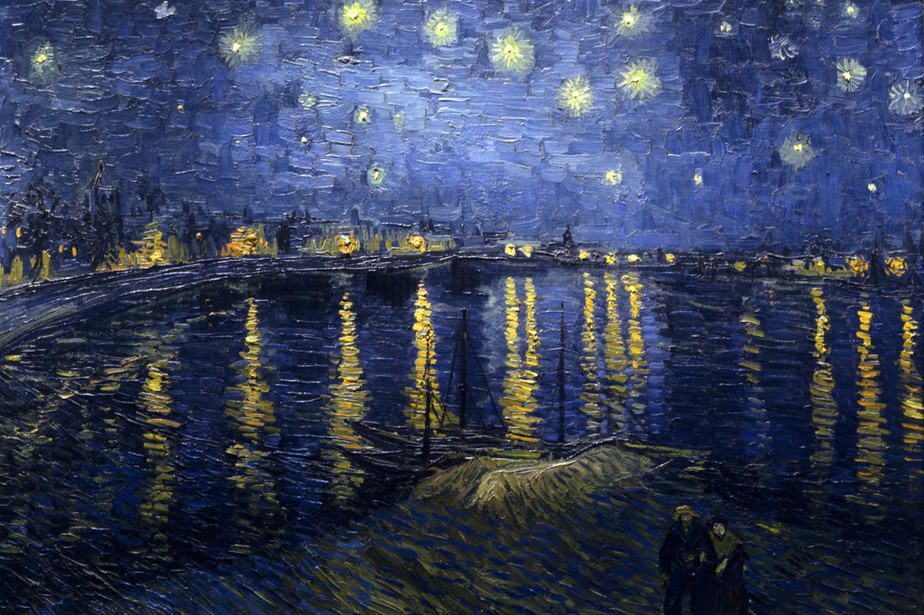 In the summer of 1886, Van Gogh arrived in Paris and settled with his dear brother Theo near the district of Montmartre. He was to stay there for two years, during which he had the opportunity to be influenced by other Impressionists such as Camille Pissaro and Toulouse-Lautrec. The quarter of Montmarte as been beautifully depicted by Van Gogh with Boulevard Clichy or Le Moulin de la Galette for example.

My top 5 fun facts about Van Gogh is now over! I hope you’ve enjoyed it and that it has inspired you! Vincent Van Gogh loved to visit Parisian museums, the Musée du Louvre and the Musée du Luxembourg were some of his favorites. As you walk the city of Paris, you will get to realize how it has inspired Van Gogh in his works and Impressionism painters in general. Also, note that the Musée d’Orsay is a must to visit during your stay in Paris! If you need further information about anything, don’t hesitate to contact us! I hope to see you soon in one of our tours! 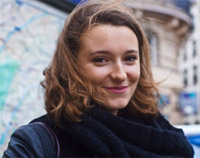