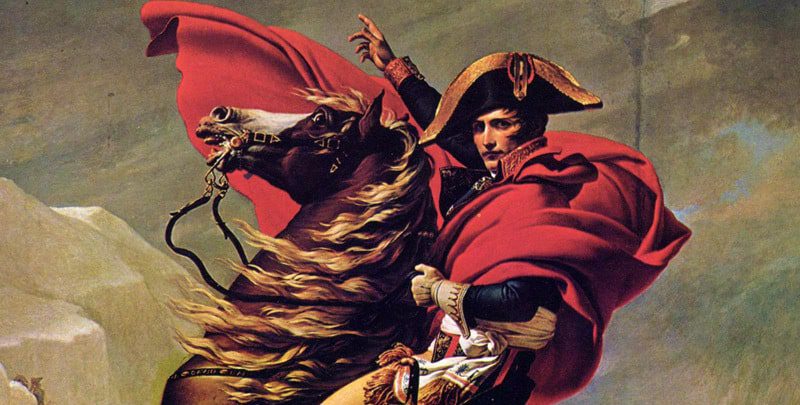 Napoleon was a French military leader and is considered to be one of the best military commanders of all time. Napoleon is also known by some people -French and foreigners- as a terrible emperor, conqueror of the whole Europe, who killed many men in his wars of conquest. Whether people like him or not, one cannot ignore the fact that he played a very important role in world’s history and also revolutionized warfare. Today, let’s focus on fun stuff and leave the seriousness apart. You should know that the Great Napoleon also had a slight sense of humor and there are some fun stories about him I want to tell you. Here are the top 5 fun facts about Napoleon! 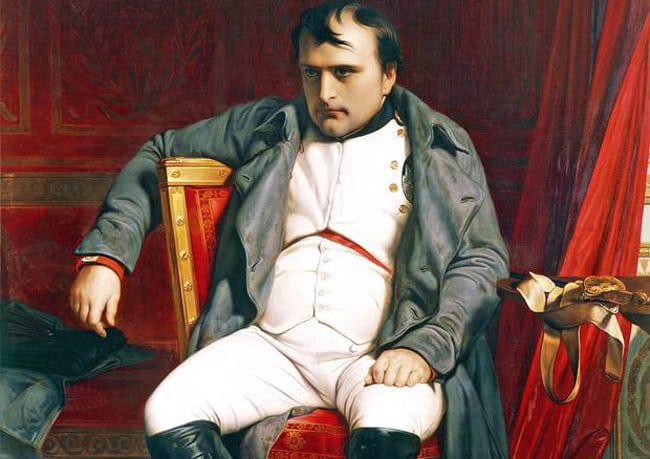 First of all, you should know that Napoleon was not known to be a very handsome man. Delaroche Paul, the artist who painted Napoleon’s portrait you can see above, must have “photo-shopped” him a little… Yet, if many people think he was a small man, he was about 1m68. That is to say the average height for a man of that time.

Before Napoleon, everywhere in Continental Europe, the horse riders would hold their left on a road. That way, the right hand that carried the sword was able to attack directly the road and in the battles, the left aisle always attacked first. As the Emperor thought it was an old way of making war, he decided to change sides in order to surprise his enemies. This new way of attacking spread over all the conquered lands. Only Great Britain, never conquered by Napoleon, still drives on the left side of the road.

The Automate Of The Mount Schönbrunn 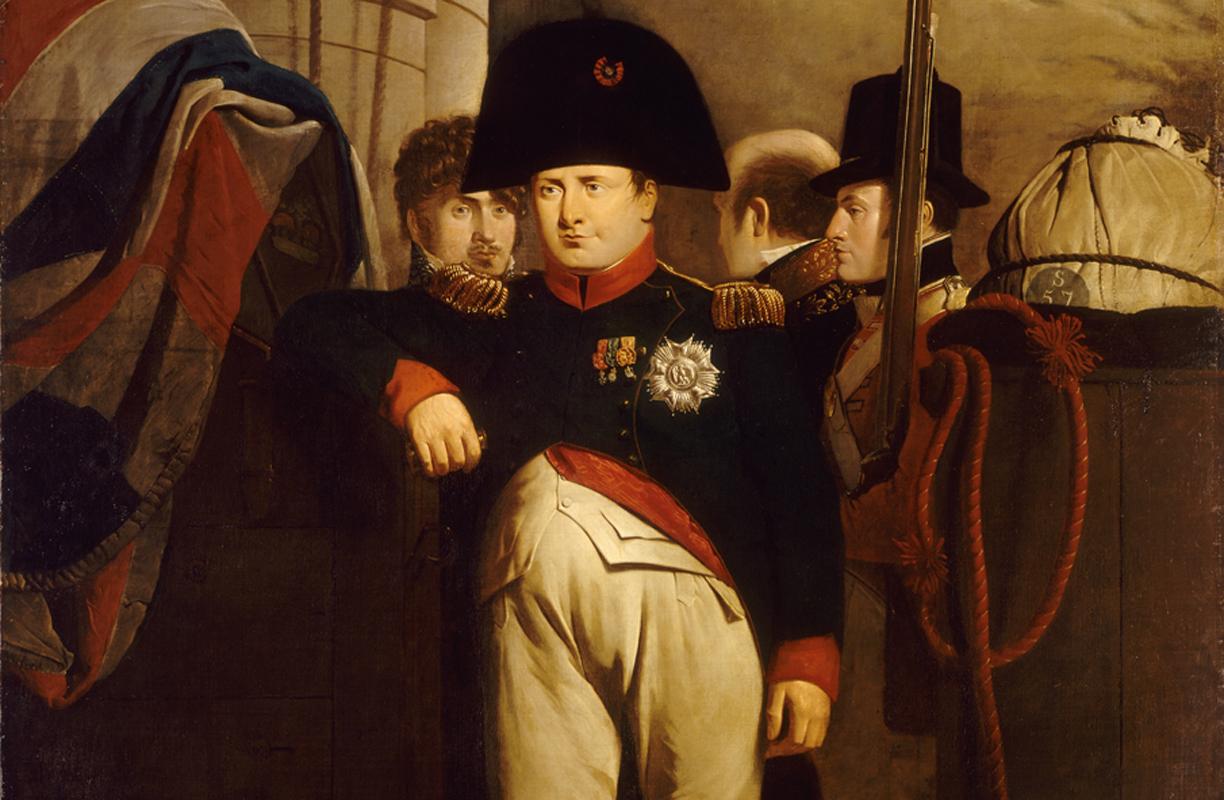 Despite his incredible skills as a war strategist, Napoleon was not an excellent chess player. During his war campaign of Wagram, he had a short stop at Schönbrunn. There, he played chess against an automate that beat him easily and humiliated him.

The machine made by Austrian engineer Von Kempelen was made of a Turkish automate, working on a desk with fake gears. In fact, as discovered in 1834, a small man was playing inside the machine, helped by a clever mirror system. But Napoleon died ignoring he was not beat by an automate but by a real human.

The Emperor enjoyed disguising as a bourgeois or wearing poor clothes to walk Paris, asking questions to people. This way, he could know how popular he was, and how people felt about him and his policies. He actually had a lot of fun doing that. 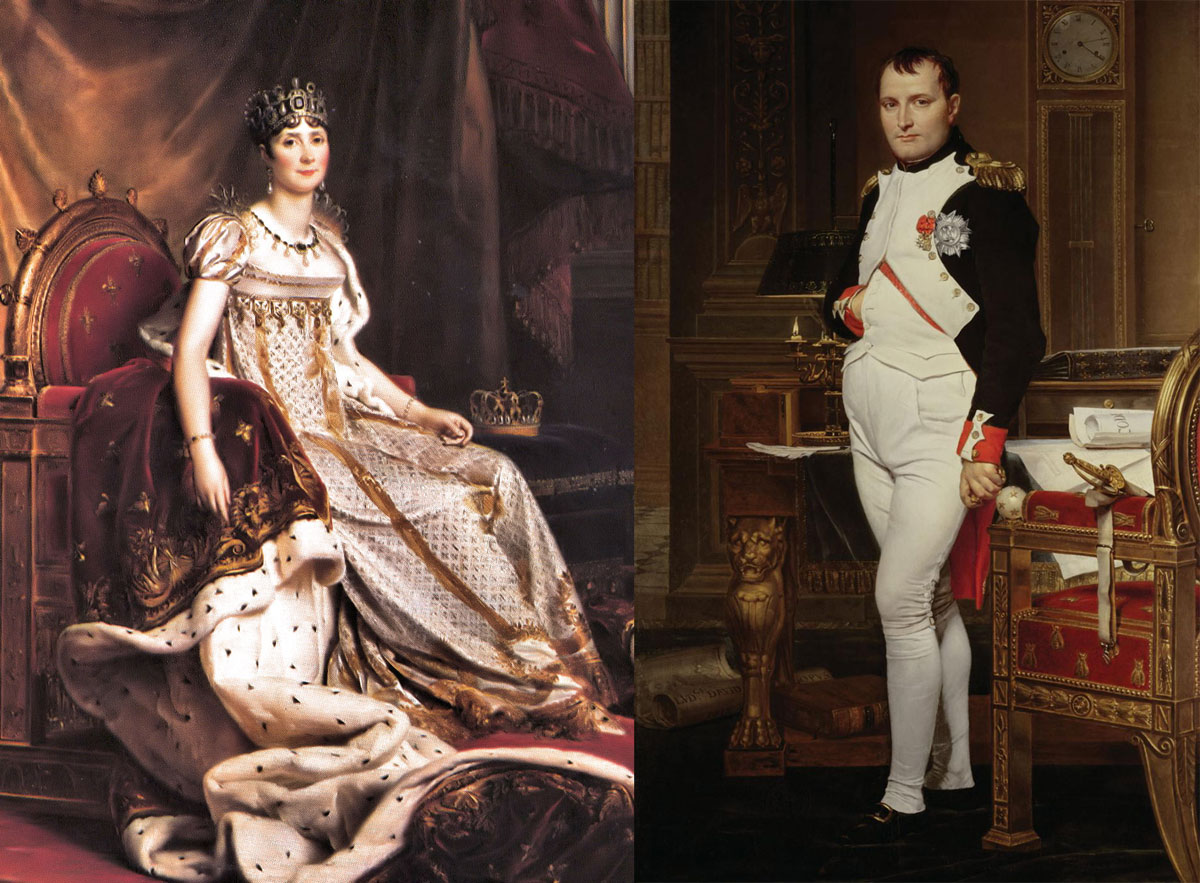 When Napoleon met Rose de Beauharnais in 1794, who was to become Josephine Bonaparte his wife, she was absolutely crazy about her little dog named Fortune. Unfortunately for the young general Napoleon, the dog liked his mistress and hated her future husband. Rumor has it that during the wedding night of the young couple, Napoleon had to share the bed with the dog. And during that night, the dog bit him on the leg while he was sleeping with his new wife!

He could think and speak so fast that he was able to dictate five letters to his secretaries at the same time. His wives had the very special “privilege” to get letters written by his own hand… Nevertheless, when people asked Empress Josephine how was her husband after she had received a letter from him, as she often could not understand a word, she would always answer saying that he was “fine”. 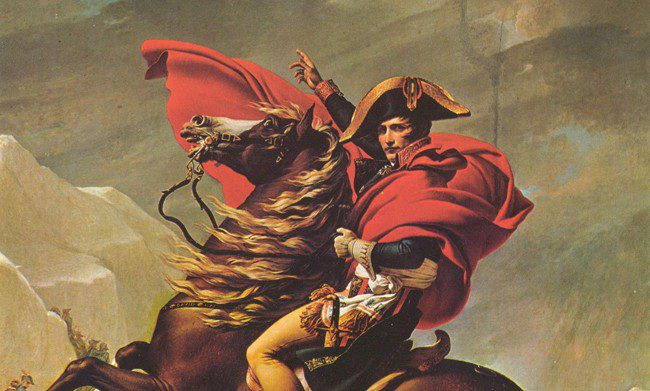 Painted by many artists all along his life, the young Napoleon Bonaparte has been reinvented by some painters as a romantic figure. His long hair and his magnetic eyes has inspired many at the time! 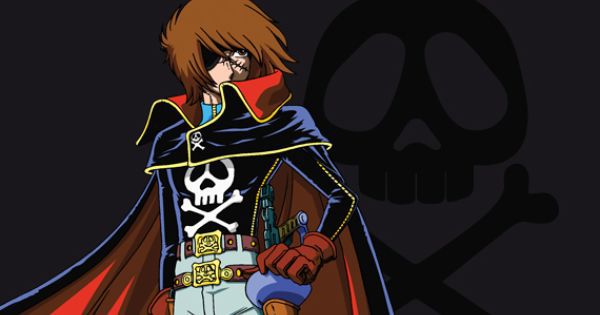 Also, in 1969 a surprising pop culture character came out in Japan that kind of looks like a romantic figure of the young Napoleon. His name is Albator.

I hope you’ve enjoyed reading my article! You now know 5 fun facts about Napoleon. There’s so much more to learn and discover about Bonaparte Napoleon and Paris History. As you walk Paris, you can hear the funniest and most interesting stories and anecdotes about one of the most important figures of French History. You just need to join our tours! I hope I’ll be seeing you soon!