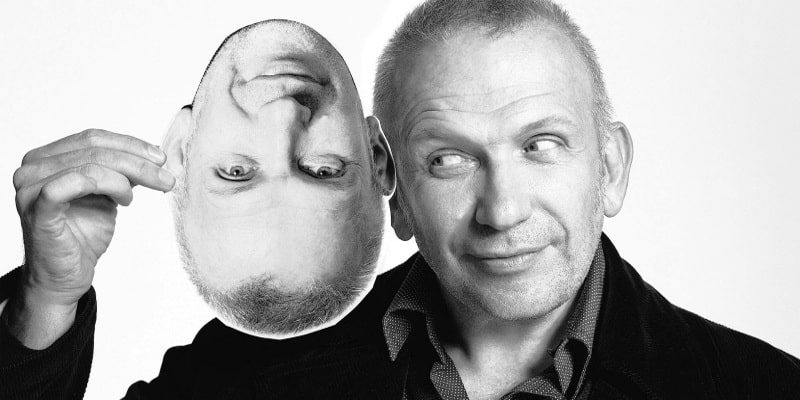 Who is Jean Paul Gaultier? We all know one of the best fashion designers in Paris! So, now, here is the top 5 fun facts about Jean Paul Gaultier! Since an early age, his taste for fashion was obvious. He was fascinated by his grandmother’s corsets. He used to read fashion magazines and was always updated about the newest trends and latest fashion designers that were on heat.

He was passionate about fashion and designed clothes for his mother and grandmother. He sent some of his sketches to Parisian fashion designers and ended up working with successful ones, such as Pierre Cardin. His catwalk shows are not only exhibitions of his collections, they are a pure show! He challenges fashion standards. He confronts the idea of gender in his creations, such as men wearing skirts. There are numerous things to know about Jean Paul Gaultier, such as his inspiration, his collaborations and much more other stuff! But today, I’ll be sharing top 5 fun facts about Jean Paul Gaultier!

He designed one of the most iconic music performance outfits

He designed many film costumes 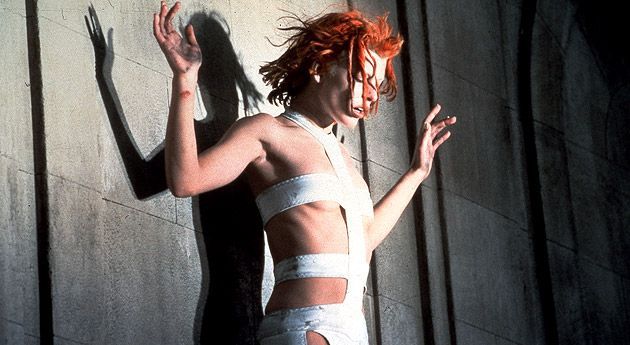 Film costumes are essential and have to be wisely and carefully picked. The right costume has to fit the right character. Costumes are as much important as the actor who’ll perform in it. Because they give personality to the characters and define the atmosphere of the movie. Costumes empower the actors so I believe that they allow them to do a better job. So, next on my top 5 fun facts about Jean Paul Gaultier is obviously the fact that he has designed many film costumes! His most famous creations are the bandage one Mila Jojovich wore in The Fifth Element by Luc Besson, the bodysuit of The Skin I Live In by Pedro Almodovar and many more! 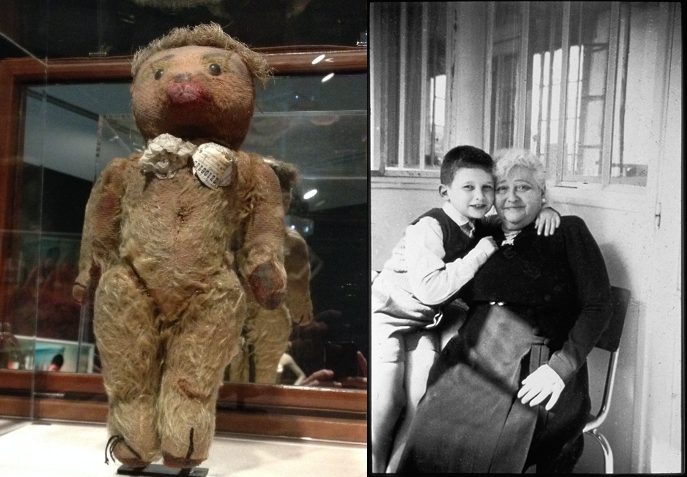 As a young boy, Jean Paul Gaultier used to read fashion magazine all the time and was always aware of every newest trend that was about to pop! Strongly influenced by his grandmother’s closet, at 13 years old, he started designing and creating clothes for the women in his family, his mother and grandmother. Always very interested in fashion evolution, he constantly trying to innovate and revisit his grandmother corsets. Jean Paul Gaultier, when he was a kid, asked his parents for a Barbie. His parents thought it was inappropriate for a boy, so they bought him a teddy bear. What happened next? Jean Paul Gaultier turned his teddy bear into a woman. He put makeup on it and made a cone bra for it! Every time there’s an exhibition dedicated to Jean Paul Gaultier’s work, the teddy bear gets to be exhibited!

He is nicknamed “l’enfant terrible” 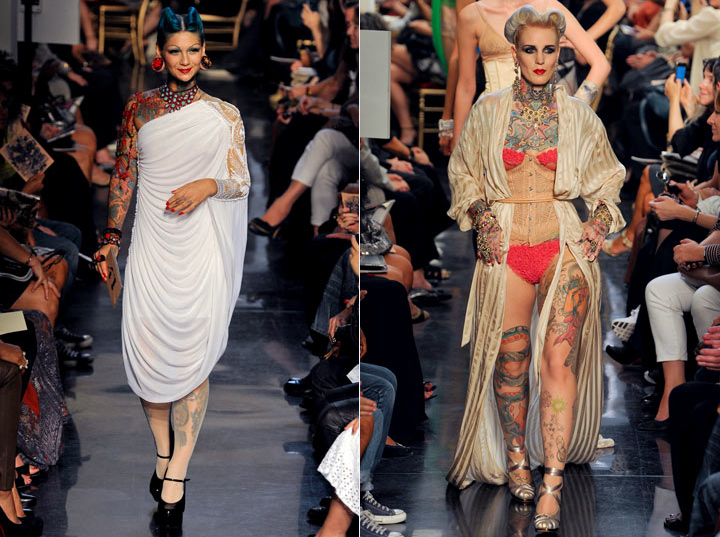 All his creations confront the idea of gender, mixing women and men fashion close to perfection, such as men wearing skirts and women wearing tuxedos. We can feel punk influences both in his designs and fashion shows. Speaking of fashion shows, his are the best ones! The models he picks for his shows are pretty different from the usual. Some of them have been spotted on the streets by Jean Paul Gaultier himself. Tattooed models, pierced models, midgets, pregnant women are examples of some of the people that are hired for his fashion shows.You can be sure you won’t be bored!

Impressive, outstanding and provocative are the adjectives that best define Jean Paul Gaultier’s work. His audacity is what makes him an “enfant terrible”.

The weirdest, fun, sexy and colorful stories were shared with the viewers. It was a very entertaining and different show from what people were used to seeing! And perfectly shows how provocative these two presenters were! This fact is part of my top 5 fun facts about Jean Paul Gaultier because a lot of people don’t know he got to host a show on British television.

I hope you’ve enjoyed my top 5 fun facts about Jean Paul Gaultier. Apart from being a great fashion designer that revolutionized fashion forever, he is a very fun and creative person. Jean Paul Gaultier is always shocking and expanding the limits! For you to understand what kind of philosophy Jean Paul Gaultier lives by, I will share with you one of his quotes: “I would like to say to people, open your eyes and find beauty where you normally don’t expect it.”