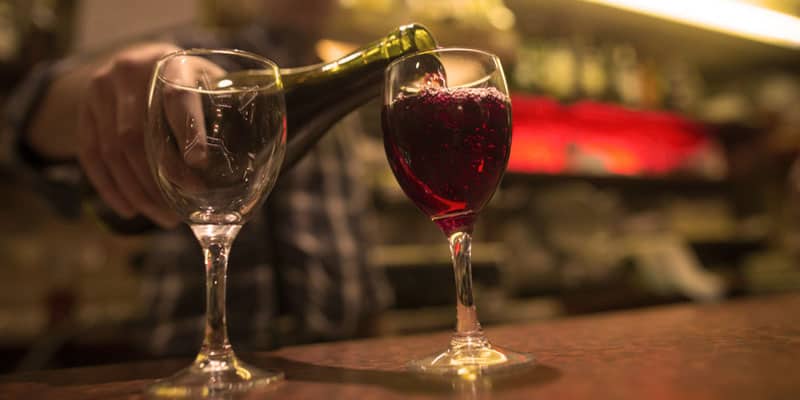 Regarded as the premier wine-making country, France holds centuries-old secrets to wine making that have survived the test of time and that have become a major part of French cultural heritage. With eight billion bottles produced every year and 53 litres of wine per capita per year, France believes its wine is second to none. Read on and find out my top 5 fun facts about French wine! 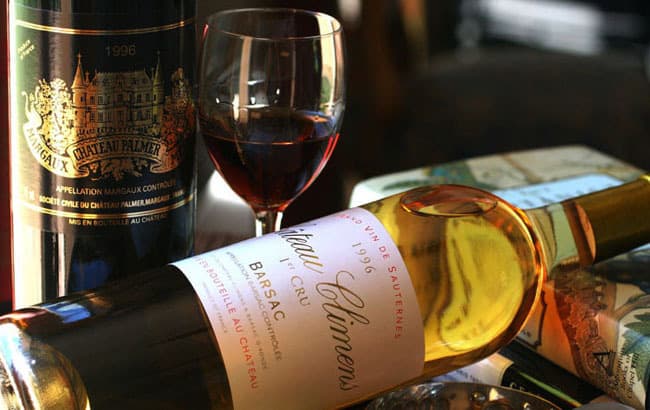 Since you can’t come to France without experiencing French wine, here are 5 fun facts you should be aware of before tasting famous “Cab“, “Chard” and “Sauvignon blanc“.

1.) France didn’t invent wine… much to the chagrin of the French

Born in Mesopotamia, spread to ancient Egypt and brought to Gaul by the Greek, wine’s origins are everything but French. The origins of French wine-making tradition date back to the sixth century before Christ, when southern France was settled by Greek colonists. Wine-making had already been made popular by the Egyptians and had been refined by the Romans but truly started to be considered as an art by Mediterranean France, around the city of Marseille (the then-Massalia city). It has since become a major piece of French civilization and could be part of the Intangible Heritage of Humanity defined by the UNESCO, along with French gastronomy.

2.) Champagne was invented by… a clergyman 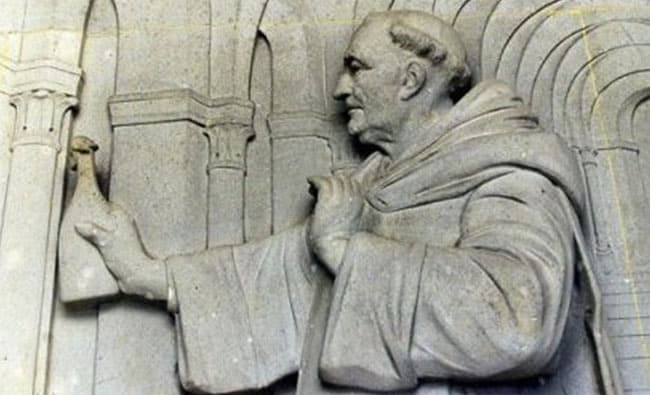 A monk and an early advocate of organic wine-making, Dom Pierre Pérignon accidentally produced a specific type of sparkling wine, champagne, in the late seventeenth century while experimenting new methods of wine-making. Said to have exclaimed “Come quickly, I’m drinking stars”, Dom Pérignon contributed to the intense research and indefatigable efforts of French monastic orders (as the Cistercians and Benedictines) to improve the wine-making process. Indeed during the Middle Ages, monks preserved and developed wine-making skills chiefly for celebrating mass. So an important fact about French wine is that the best vineyards were originally owned by the monasteries and their wine was considered to be superior.

3.) A mixture of red Bordeaux wine and coca leaves: the ancestor of Coca-Cola 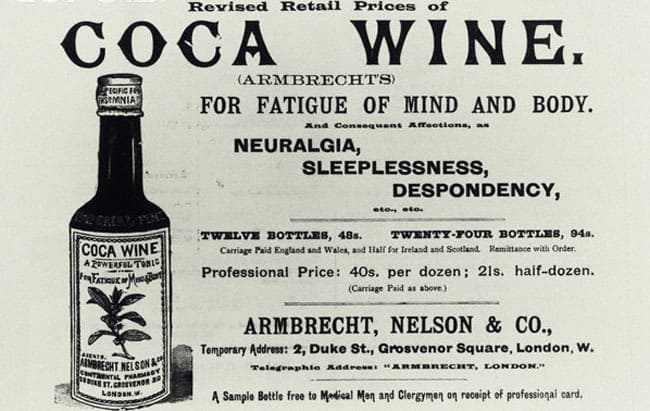 Forced to change his recipe due to the passing of prohibition legislation in Atlanta and in Fulton County, Pemberton responded by developing a non-alcoholic version of his French Wine Coca. It was eventually renamed Coca-Cola because it mixed coca leaves from South America with kola nuts, the beverage’s source of caffeine. Combining such powerful stimulants, Coca-Cola was promoted as the cure to morphine addiction and headache. Fun is the fact that French wine and the most popular soda in the world have the same genealogy.

4.) Preserving French wine as an act of resistance

Here is another fun fact about French wine. After France was invaded and occupied by the Germans during the Second World War, the French wine country was subject to numerous acts of plundering. Afraid the Nazis could destroy the French wine industry, many French vintners played a special role in the Resistance by hiding the roots of French vines and by preserving the most precious bottles of French wine in secret cellars. This act of resistance reveals how the preservation of the art of wine-making goes along the assertion of national identity and pride.

5.) Wine is less about grapes than about the soil 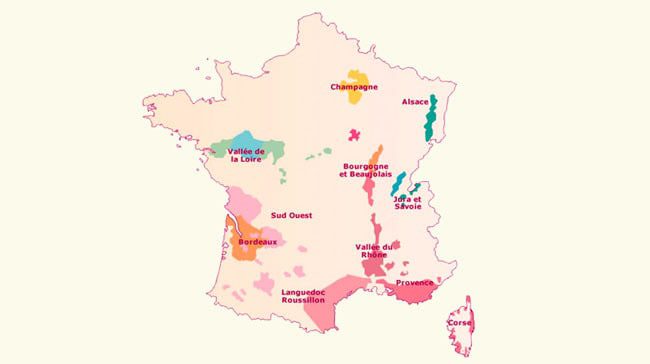 Here is our final fun fact about French wine in Paris. Unlike foreign wines which are labelled according to the grape used, French wines are labelled following the soil on which they are produced. The towns and regions where the grapes are grown correspond to the notion of “terroir”, which is fundamental to French wine: it refers to the combination of natural factors (orientation towards the sun, humidity, temperature variation) with a particular type of vineyard that alters the flavour of wine. This is why the same grape variety that is planted in different regions can produce wines so different from each other. Here’s a tip to determine the geographical origin of the wine you drink: the darker the juice (be it dark red or yellow white), the warmer the climate under which the grapevine has grown.

You now know my top 5 fun facts about French wine! I hope you’ve enjoyed this article! Now that you know a little more about French wine, you could join our food tour, during which you will be able to taste the best French wine and learn a lot more about it in the company of a local! Don’t hesitate to contact us if you need further information about anything! See you soon in Paris!