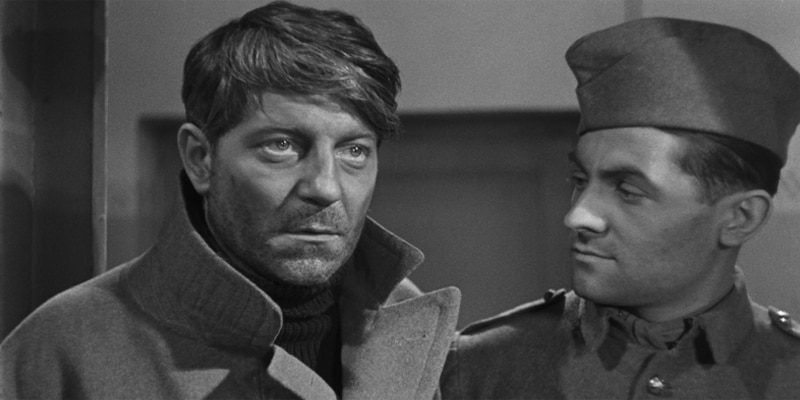 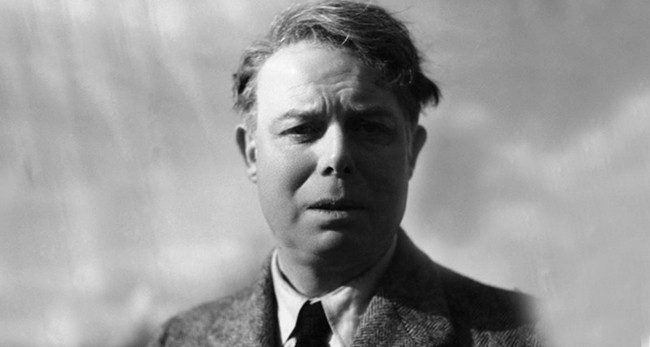 Jean Renoir was born in an environment in which art predominated: he was the son of Pierre Auguste Renoir, the renowned Impressionist painter, and he grew up among painters and their models. He always kept this reference to other arts during his cinematographic carrier. His film Le Déjeuner sur l’herbe (Picnic on the Grass) was inspired by the eponymous painting by Impressionist painter Edouard Manet; his film La Bête humaine (The Human Beast) was based on the eponymous novel by naturalist writer Emile Zola.

Jean Renoir is also one of the greatest French movie directors for the realism and strong narrative of his films. La Grande Illusion (Grand Illusion) relates a series of escape attempts by French prisoners during World War I shows the absurd dimension of war in order to promote a message of peace. La Règle du jeu (The Rules of the Game), both his masterpiece and greatest commercial failure, portrays in a head-hitting satiric way the contemporary society, almost anticipating the breakdown of humanist values.

Jean Renoir also wanted to discover different cinema industries and to frequent other directors as French movie directors. After signing a contract with the Fox, he made six movies in the US, such as The Southerner. He then went to India to shoot Le Fleuve (The River), his first colour film. 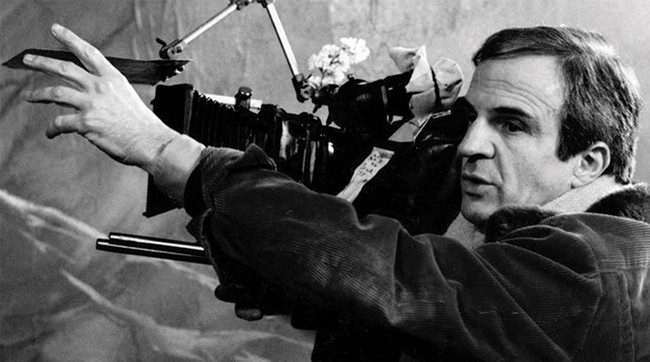 François Truffaut is among the greatest French movie directors because he had a different vision of cinema. Starting as a film critic, he was known for his brutal and unforgiving reviews. But beyond the movies, it was the rigid conventions of traditional French movies that he criticized. Truffaut defended the auteur theory of cinema: the director is the “author” of his work, because the movie is a nuanced representation of the director’s personal vision, style and theme.

After having been a critic, Truffaut decided to make films on his own. His first feature-length movie was Les 400 coups (The 400 Blows), which made him win the Cannes Best Director prize. This film also had a great importance because it marked the beginning of the French New Wave movement that rejected traditional cinema structure. Other great films followed, such as La Nuit américaine (Day for Night), the story of a passionate but half-deaf movie director making a melodrama, or Le dernier métro (The Last Metro), the story of a small Parisian theatre surviving anti-Semitism, censorship and material shortages during the French occupation.

Truffaut was also known for having an on-screen sensitivity to women, children and relationships’ intricacies that was not often seen from men directors. For instance, Jules et Jim (Jules and Jim) is about two men and a woman caught in a romantic triangle. 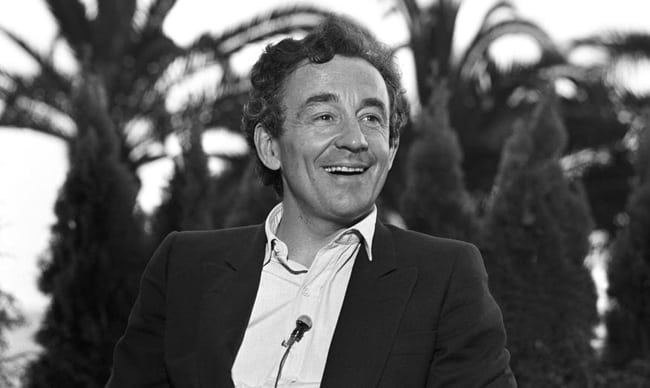 Louis Malle’s story as one of the greatest French movie directors starts in 1954. Underwater explorer Jacques-Yves Cousteau is looking for a camera operator for his next film on the seabed, and chooses the young student in cinematography. Facing his talent, he soon promotes him to be co-director of the movie. Le monde du Silence (The Silent World) is the first documentary film to win the Palme d’Or.

Malle is well-known for breaking the taboos, but beyond, for dealing with subjects without any moral judgment. Le Souffle au cœur (Murmur of the Heart) deals with an incest and romantic relation between a mother and her son; Lacombe Lucien (“Lacombe, Lucien”) deals with an idle young man who gradually commits himself to collaborating after failing to join the Resistance. Highly criticized, these movies illustrate perfectly Malle’s idea that there are no guilty or innocent persons, and that the viewer has to make his own opinion without any a priority judgment.

Malle’s masterpiece is Au revoir les enfants (“Goodbye, Children”). During the German occupation of France in World War II, a young boy in a Catholic boarding school near Paris discovers that one of his friends is Jewish. The story is mostly autobiographical, since Malle was student in a school that was a refuge for several Jewish students. They were denounced and sent off to concentration camps. After the realization of this cathartic movie, Malle says that it was this tragic story that brought him into cinema. 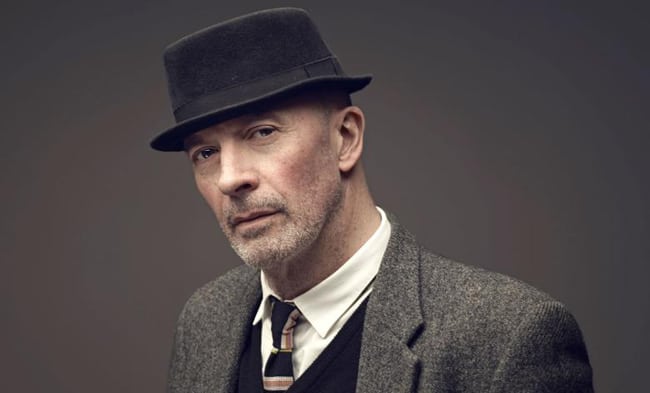 Jacques Audiard is one becoming of the greatest actual French movie directors for one reason: he is rare but demanding, which means that he made a few movies but all critically acclaimed and awarded. His first film, Regarde les hommes tomber (See How They Fall), won the César of the best movie; his second and third movies both won the Cannes award for best screenplay. His fourth movie, De battre mon coeur s’est arrêté (The beat That My Heart Skipped), won 8 César, while the following movie, Un Prophète (A Prophet), won 9. His sixth movie won the César for best adapted screenplay, and his seventh and last movie, Dheepan, finally won the Palme d’Or.

Beyond demands and rarity, Jacques Audiard also owns its success to his style: the combination of violence and thought, of thriller movie and auteur cinema. Un prophète is about the rise of a young offender of North African origin in a prison; Dheepan is about a Tamil political refugee who flees the civil war in Sri Lanka and takes refuge in a French tough suburb. 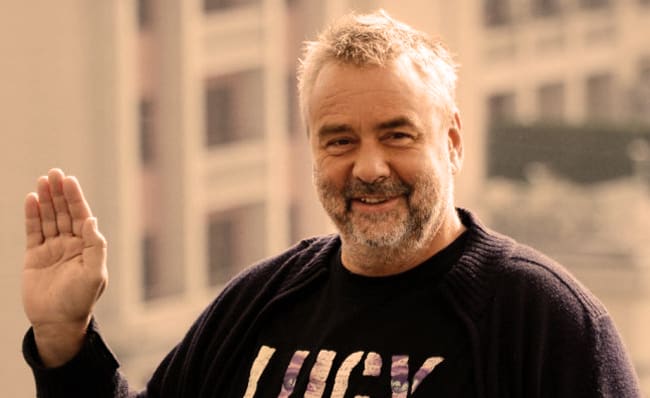 One of the reasons why Luc Besson is among the actual greatest French movie directors is his very particular style: his graphic universe is highly sophisticated and comes very close to comic books, video clips and advertising. This graphic style is perfectly visible in the films Subway and Le Grand Bleu (The Big Blue), and it explains why they were both highly acclaimed by the public but less by the reviewers.

Luc Besson has also another characteristic: his name is known and recognized out of Europe, which is rare for French movie directors. Nikita, Léon (Leon: The Professional) and, above all, Le Cinquième élément (The Fifth Element) are mass appeal action films that were successful in the US. That is especially the case for the last one which was the biggest commercial success of a French movie in the US (until Taken from Pierre Morel). Following his success, he founded his own production company and got involved in the production of many action movies such as the Taxi and The Transporter series or as Taken.

But Luc Besson also shot another types of movies than action or science fiction ones. He launched into animation with Arthur et les Minimoys (Arthur and the Minimoys) and dabbled in biographical cinema with The Lady, a movie about Burmese politician Aung San Suu Kyi.