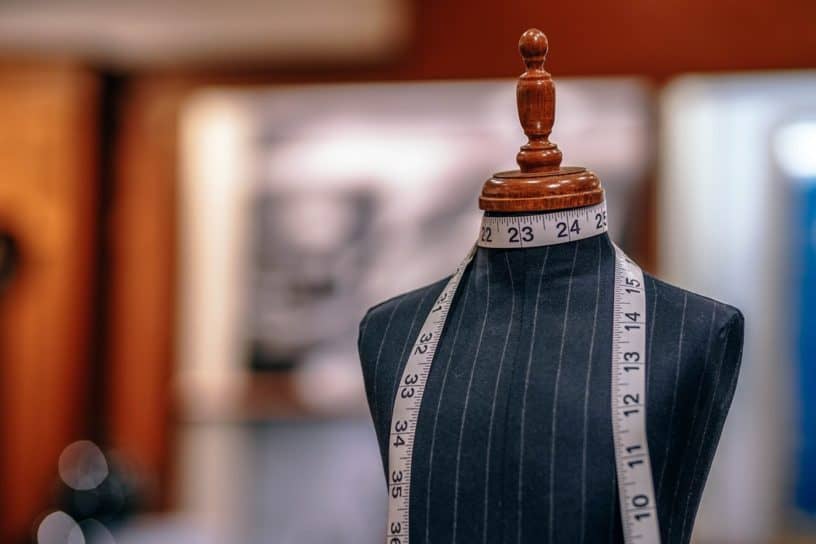 Studying this creative craft in one of the fashion capitals of the world is something few are fortunate enough to enjoy. The fashion students in Paris are essentially following the footsteps of the best of the best. 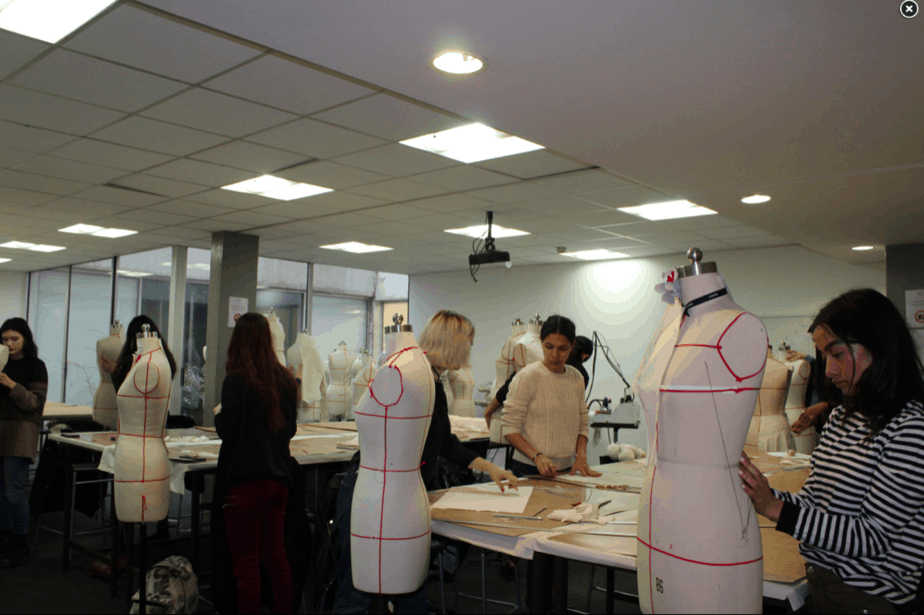 Pioneers in fashion including Karl Lagerfeld, Coco Chanel and Louis Vuitton owe much of their success to their time in the French capital. Paris based fashion designers take the world by storm year after year, creation after creation.

This is why so many seek entry into the many fashion design courses on offer around the city. These schools offer a range of courses spanning from diplomas through to degrees in the craft.

These are the top 5 fashion design courses in Paris that you need to know about.

Paris School of Fashion in Paris

The creme de la creme of fashion institutes in Paris, the IFM (or Paris School of Fashion) is quite literally the dream when it comes to studying this craft in the French capital.

The campus is situated in the 13th arrondissement, right on the banks of the Seine river. Directly north you’ll find the Botanical Garden of Paris which is a welcome escape when the curriculum feels as though its getting the better of you.

The admission procedure for IFM is what ensures that only the top students make it into their courses. Applicants need a GDP of at least +4 or more in order to be considered. During the selection process, all potential students have to ace an oral exam on a subject of their choice.

This school tends to feed graduates directly into the best of the best when it comes to fashion houses in Paris. Hermès, Dior and Louis Vuitton are not an unrealistic stretch for future employment once your course here is finished.

Parsons is a school of design in the 1st arrondissement of Paris with courses that specialize in fashion. The campus is located a short walk north of the Louvre Museum and Tuileries gardens; one of the attractions on any free guided walking tour of the neighborhood. 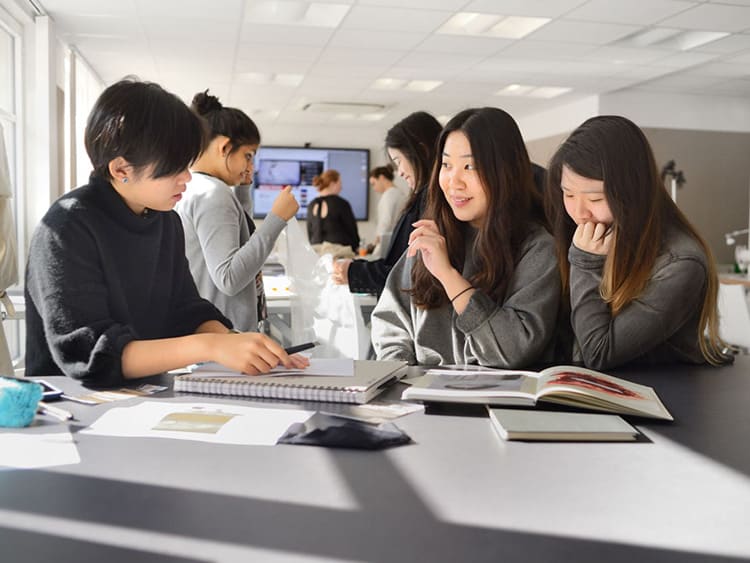 Parsons is interesting because its curriculum is centered around a New York City style system. The school has mimicked some of the NYC based courses so that the teachings come from an International view point as opposed to just a solely European one.

Parsons offers a range of undergraduate, post graduate and summer programs to suit the schedules of all prospective students. Graduates in the fashion sector are sometimes favored in the work place thanks to the dynamic nature of the courses on offer at this institution.

PFI is a unique and very worthwhile program in fashion in the south of Paris. The programs consist of one month fashion courses hosted at the Cité Universitaire on the south-most boarder of the city.

The fashion courses take place over a month long period and student from around the world are invited to attend. Industry professionals are brought in to conduct the courses and relay everything they know in a concise and condensed manner, since time is of the essence.

The programs also include attendance to all the major museums of Paris and a trip to Versailles an hour out of the city. This fashion course is a great way to gain insight on the industry while also enjoying some of the best attractions that Paris has to offer .

Esmod is another very big name in fashion schools in Paris. In fact, Esmod is a leader in fashion education around the world with 20 schools in 13 countries. Five of those schools are found in France, and their Paris campus is over in the 9th arrondissement just before Pigalle and Montmartre hill. 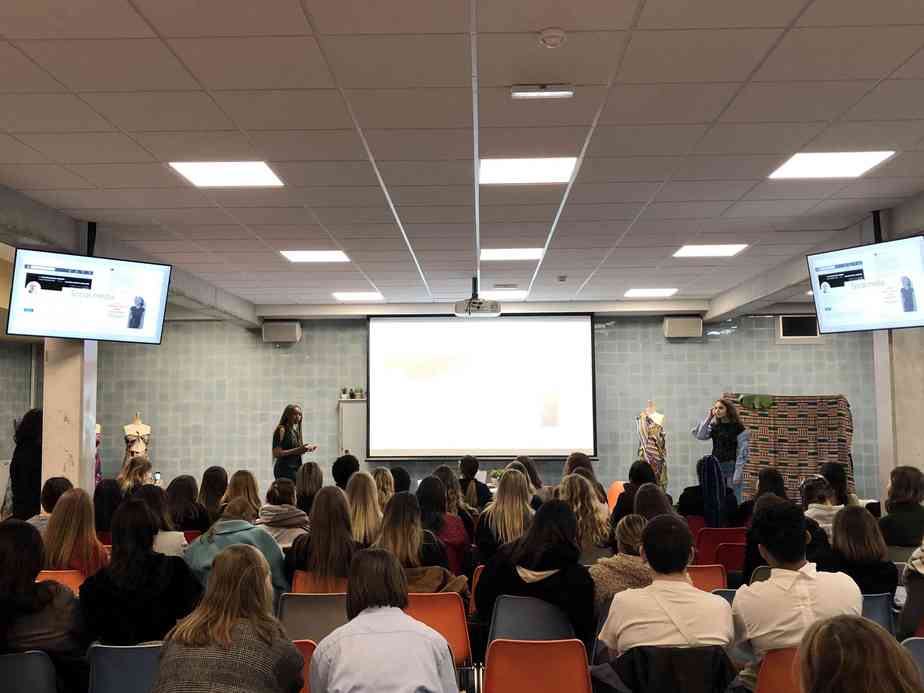 The school specializes in both courses in fashion design and fashion business. The work isn’t easy, but students emerge here better equipped to deal with the nature of the industry than anywhere else.

One of the biggest perks of attending a fashion course at Esmod is that you’ll have the opportunity to do exchange programs abroad on other campuses as your time at the school unfolds.

Studio Berçot is a private fashion school situated between the 10th and 2nd arrondissements of Paris. The school specializes in fashion design and has been a front runner on the fashion education scene since 1954.

When compared to institutions such as IFP or Esmod, Studio Berçot is a much smaller establishment. This means that students here enjoy far more intimate studies and individual attention. 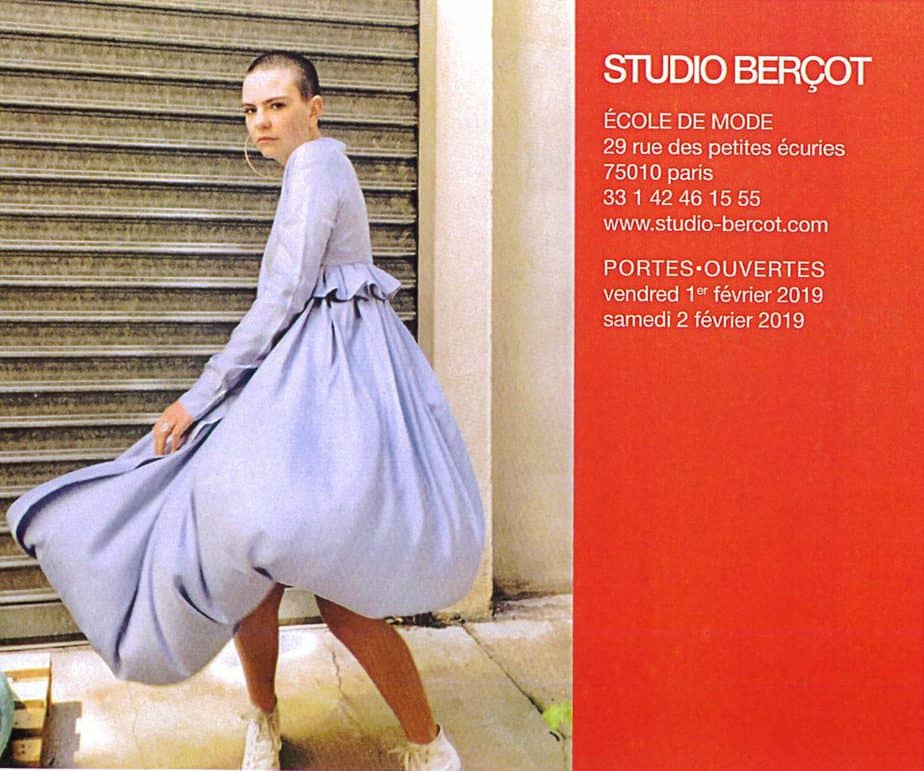 The Studio Berçot campus is beautiful. It’s housed in a notably non-touristy part of the city which feels very removed from what you’ve likely come to think of as “Paris”. Groups of travelers trying to capture the perfect selfie are replaced with driven, passionate creatives all vying for the highest grades and innovative collections — refreshing, to say the least!

For anyone interested in either a short or long course in fashion design, Paris should be top of the list. There are courses available to suit all lifestyles and all schedules.

The above mentions five of the best — however in truth the city is swarming with incredible courses in both the creative and business sides of the industry. Do your research before committing to one!