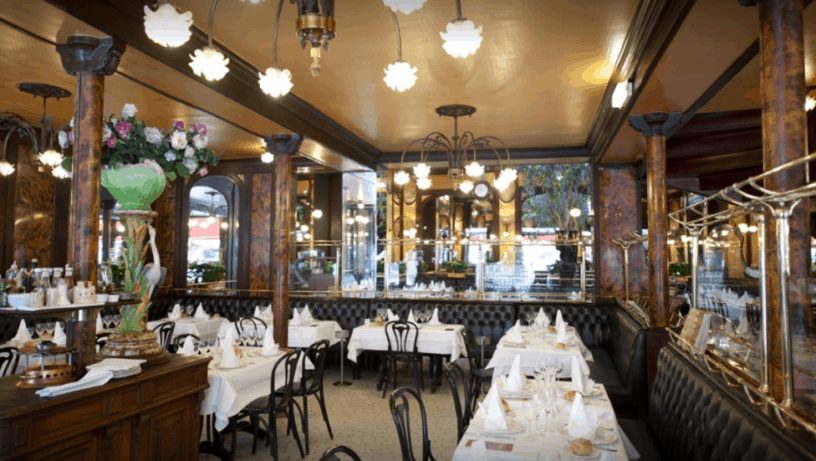 Bofinger in Le Marais - by Bofinger - Uploaded by them

As you move throughout Paris you’ll become more and more accustomed to the concept of Brasseries and the role that they play in French dining.

To put it simply, a brasserie is a bistro-style restaurant built into a space that would have once been used as a brewery. The word brasserie actually means “brewery”.

While Paris was still a developing city, there weren’t many places where one could both dine and drink beer simultaneously. Brasseries made their own beer in the back and served it to customers alongside a bistro menu. 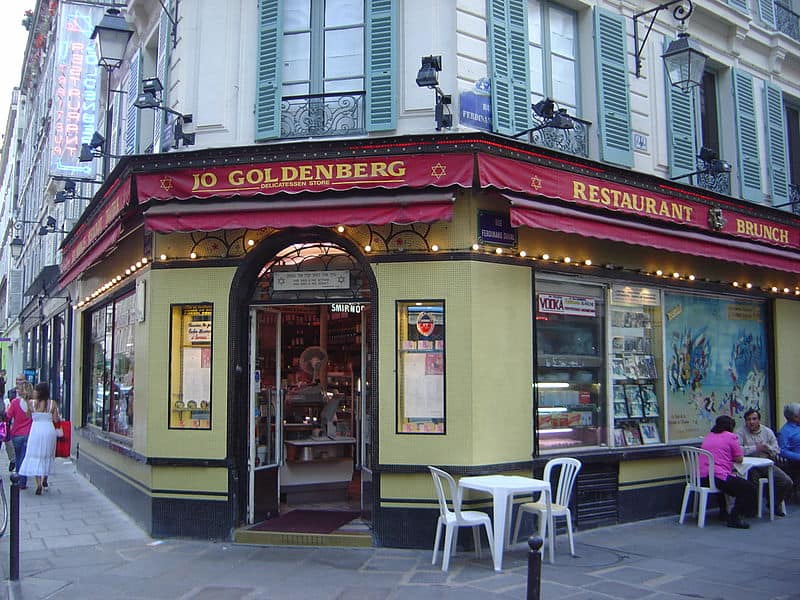 There are brasseries in Paris that have been around since the beginning of the 1900s, especially in the areas surrounding the Eiffel Tower.

Le Marais is too filled with brasseries, some new, some old. The beautiful streets in this part of town make for wonderful street and bistro dining. Here are the top 5 brasseries in the le Marais neighborhood and where to find them.

The never-ending foot traffic on this road thanks to these sites leaves great need for places to stop and refuel; Au Bouquet Saint Paul is the brasserie for just that. 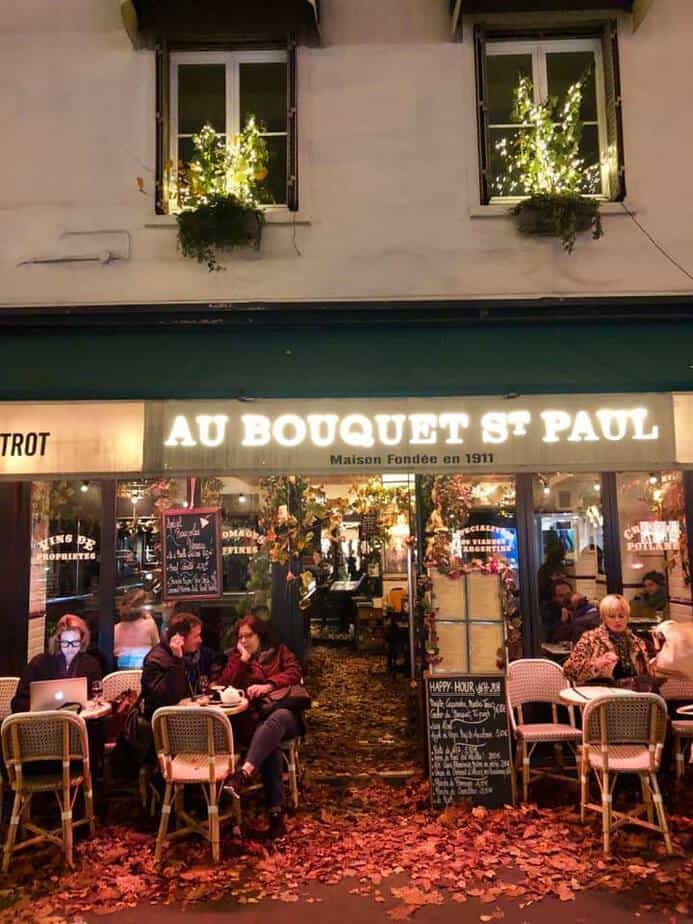 All of the dishes are authentically French; the herbed salmon pasta is a crowd pleaser as are the range of freshly baked desserts.

Late night dining at Au Bouquet Saint Paul is an option as the brasserie is open until midnight every day.

It is of my strong opinion that a good brasserie should at least feel gastronomic and rustic to some degree. Le Colimaçon hits the nail on the head with this one!

In a cave-like setting, true to the old brewery style ambiance, le Colimaçon serves exquisitely made traditional French cuisine seven days a week. It is a favorite amongst the locals of le Marais and for this reason you’ll have to book a table in advance if you want to eat here. 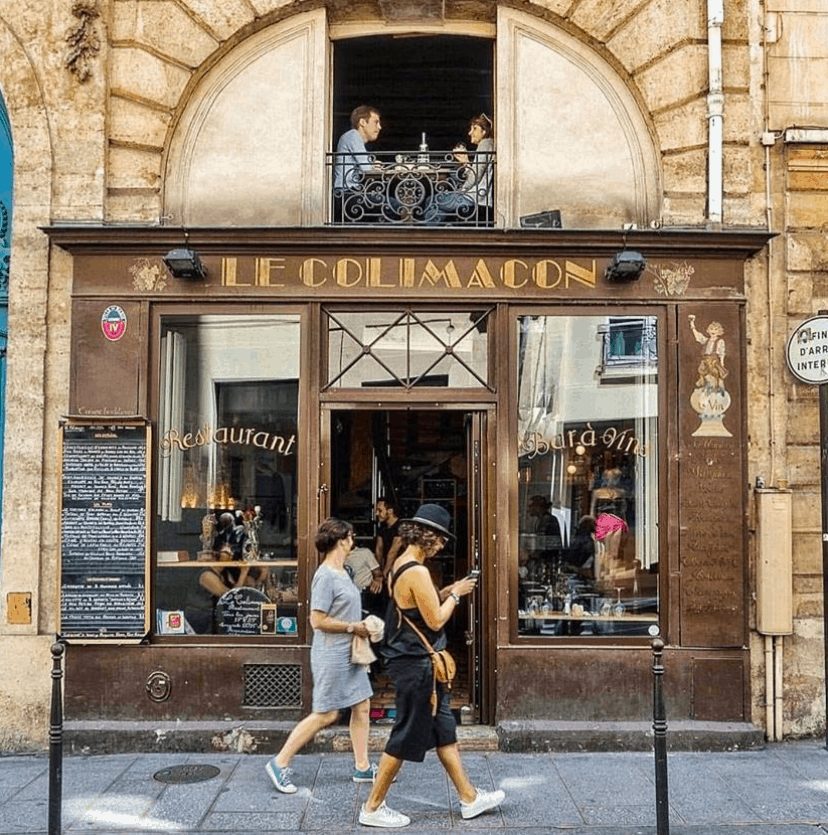 Their extensive wine menu as well as the staff’s in depth knowledge of French wines will be paired perfectly with each dish. In true brasserie style, beers are also available and balanced to suit the meals.

If you’re in search of a romantic dinner spot in le Marais this qualifies as one of the best. Be sure to save space for dessert — thank me later!

Back in the early 1900s one wouldn’t dare walk into this historic brasserie without a suit and tie on. Things have eased up, and Bofinger is a much loved little spot in le Marais with a massive seating capacity to hold all of the tourists and locals who frequent it.

It’s also the restaurant of choice for most people who are heading to an evening show at the Opéra Bastille and need a bite to eat before. Bofinger lies on the eastern outskirt of le Marais near where the Place de la Bastille marks the change in neighborhood. 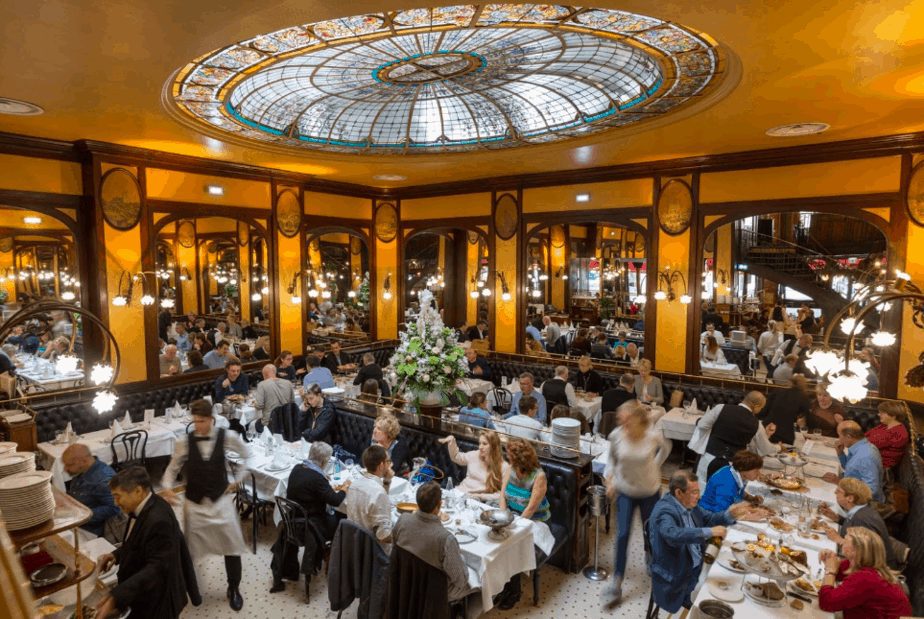 Bofinger in Le Marais – by Bofinger – Uploaded by them

A timeless establishment with meals to match. Also a great spot to sample some French delicacies if you were looking to do so during your visit to Paris.

Reservations aren’t always necessary, however on a Friday night I would suggest making one just incase, as well as in peak season to avoid disappointment. Due to the large amount of tables the waiting period for non-reservations is usually only a few minutes.

The charming interior of this brasserie first roped me in one evening after a free guided walking tour through le Marais. The dark wood finishes with the plant life made for a welcoming little hideout on the cold autumn day.

It seems the coziness of le Bouledogue isn’t seasonal at all; year round this is a beautiful escape for all who need a reminder (or introduction) of what true French dining is all about. 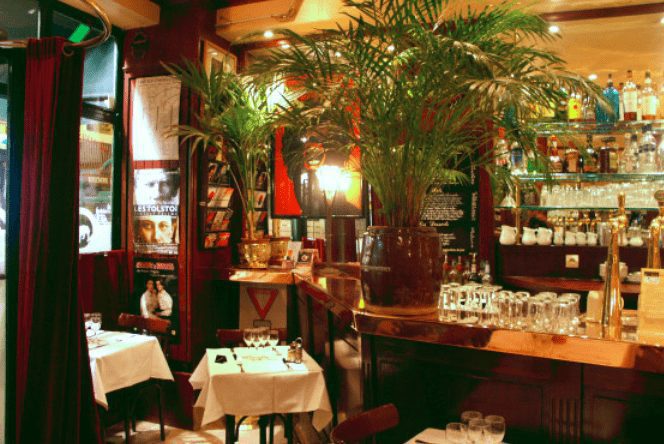 The menu is authentic and perfectly executed each time. You’ll find all your French favorites such as steak tartar, ratatouille, confit de canard and even crispy French fries.

Pair your meal with their wide selection of French wines and beers on tap. Le Bouledogue is a wonderful place to dine alone with a book; the homey feel of the brasserie welcomes thins kind of experience.

Camille is on the same block in le Marais as the Cognacq-Jay Museum. For the perfect Parisian day out in this part of town I would recommend doing both at once — an afternoon in the museum followed by an evening dining in Camille.

It doesn’t get more Paris than a museum and a brasserie!

Camille is a quaint little spot in the heart of this neighborhood. It is also the first place that I ever tried escargot; I use the word “tried” loosely, they were giant and terrifying & I chickened out. 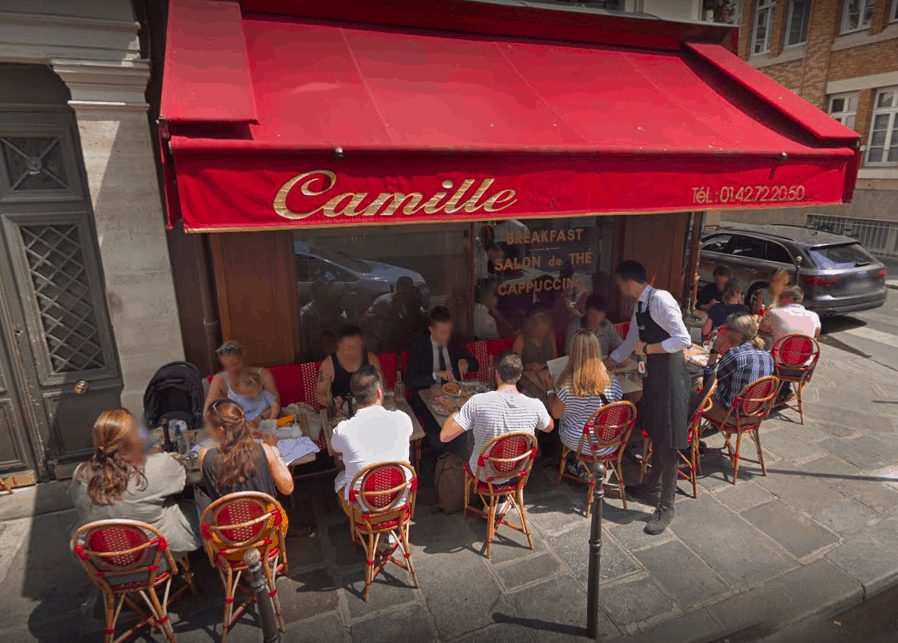 Overgrown snails aside, the menu includes all the French favorites; duck, steaks, salmon and all the liaison to go with them.

Arrive before 6:30pm and you’ll be okay as a walk in guest; after 8pm the place is packed and you’ll only get in with a reservation.