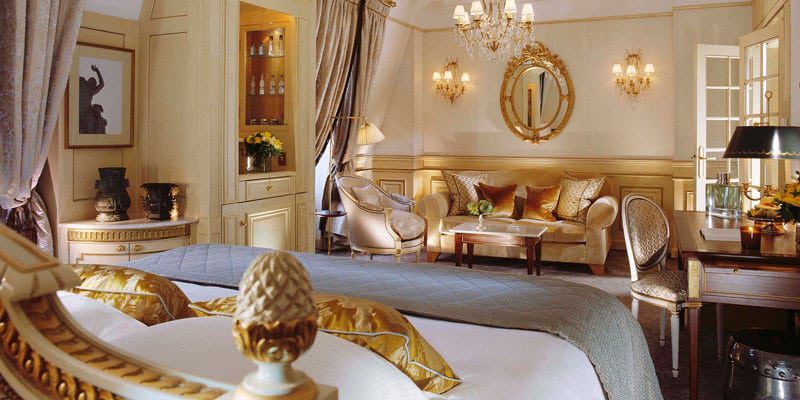 Paris is fancy. When you book a night in the City of Love, you want the best, and you’re right. For your honeymoons, receptions, birthdays, nothing is more unforgettable than a night in a 5-stars hotel in Paris. To book a simple room for one night in one of those hotels, count between €450 and €650. But when you are booking a night in one of those very expensive hotels, you do not want to get the wrong one. To help you in your wealthy people’s problems, here are the top 5 5-star hotels in Paris. 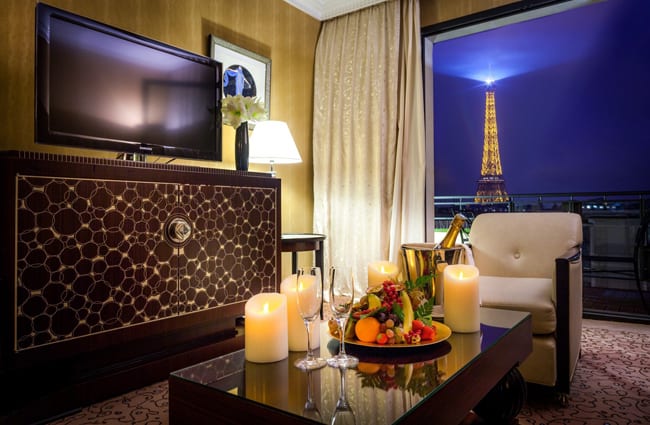 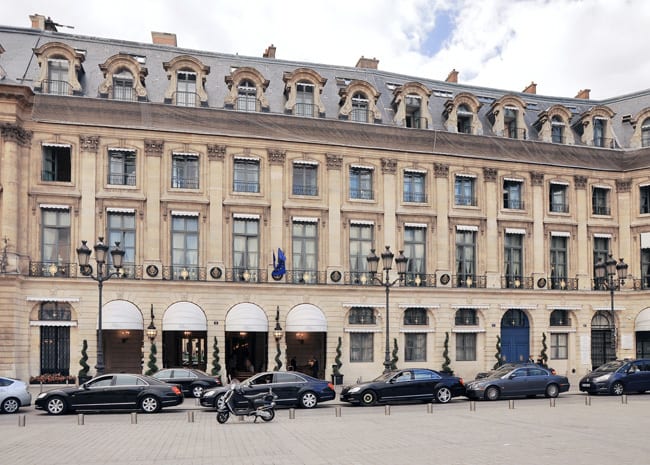 We start with the most classical of all. Located on the Vendôme Square (18 place Vendôme), the Ritz Paris hotel was created in 1898 by César Ritz, French great luxury creator and designer. In France, it is one of the most famous 5-stars hotels. The reason for that is that Coco (“Mademoiselle”) Chanel decided to live there in 1937. She gave to the Ritz design ideas; hence you will be able to see the very special atmosphere of this hotel, which is still one of the best hotels in Paris, in France, and in the World. Visit website 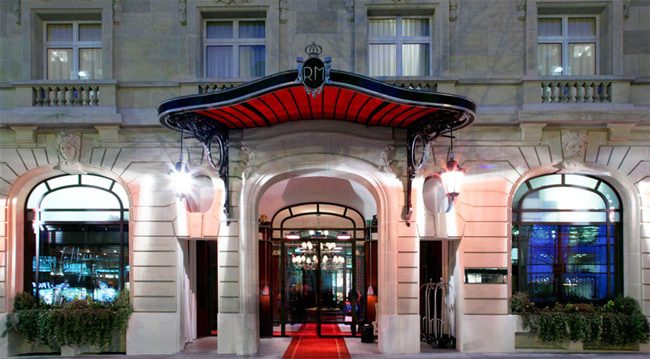 Located in the heart of the 8th arrondissement (37 Avenue Hoche), the Royal Monceau Hotel is also one of the most famous 5-stars hotels in Paris. Founded in 1928 by architect Louis Duhayon, it has been totally transformed in 2008 by designer Philippe Starck, who made it a unique hotel in Paris. Now property of Qatar, what makes this hotel unique is its gigantic Spa area (1500m²) and its 23m-long pool. When you will get in it, you will feel its arty atmosphere, and you will surely have trouble letting it go. Visit website 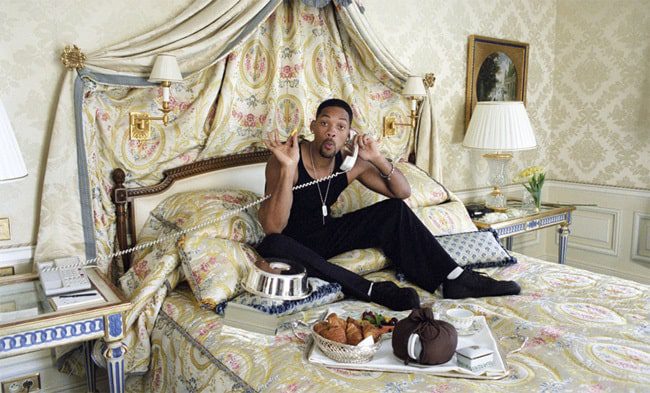 Loved by international stars such as Will Smith (see picture) the George-V Paris Hotel was founded in 1928 by André Terrail. If you want to spot some Hollywood stars, you can go in this beautiful hotel located right next to the Champs-Elysées Boulevard (31 avenue George-V). Now property of the Prince of Saudi Arabia, this 5-stars hotel has a covered swimming pool, a spa area, Jacuzzis… You will have plenty of things to do without going out of it! Visit website 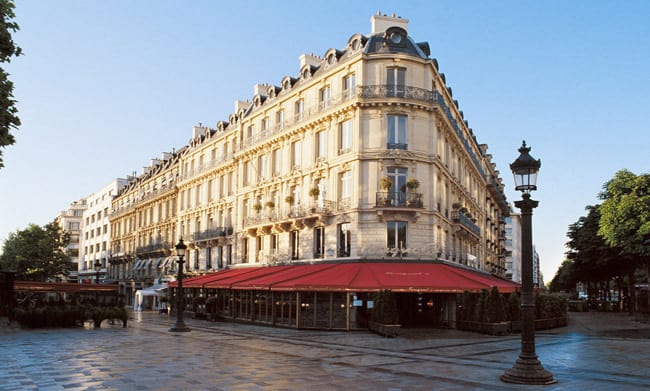 Located near the previous hotel (46 Avenue George-V), the Fouquet’s Hotel is also emblematic of this part of Paris. Founded in 1899, this 5-stars hotel is the place where French President Nicolas Sarkozy celebrated is victory in 2007. There was a polemic about this party because N. Sarkozy spent a lot of money in a context of global crisis (it became a symbol of his “bling-bling” perception by French people). But the Fouquet’s remains a great hotel and restaurant in Paris. Visit website 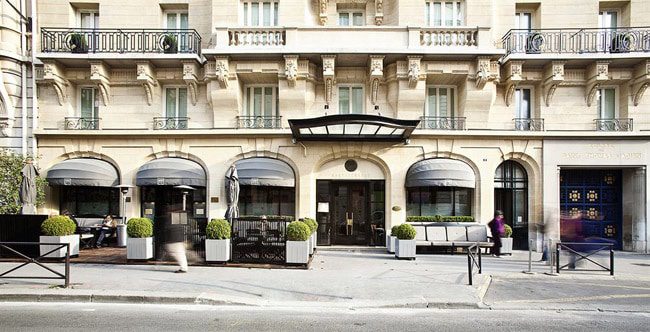 First 5-stars hotel on the Left Bank of the river, this 5-stars hotel may be the one with the most artistic atmosphere of all. Located in Saint-Germain-des-Prés, where most of French artists, writers and actors live, it is common to spot some famous personalities spending some time on the terrasse of this hotel. If you want to spend some nights in one of the most authentic and luxury hotels in Paris, do not hesitate anymore! Visit website