History and culture, Paris - By month 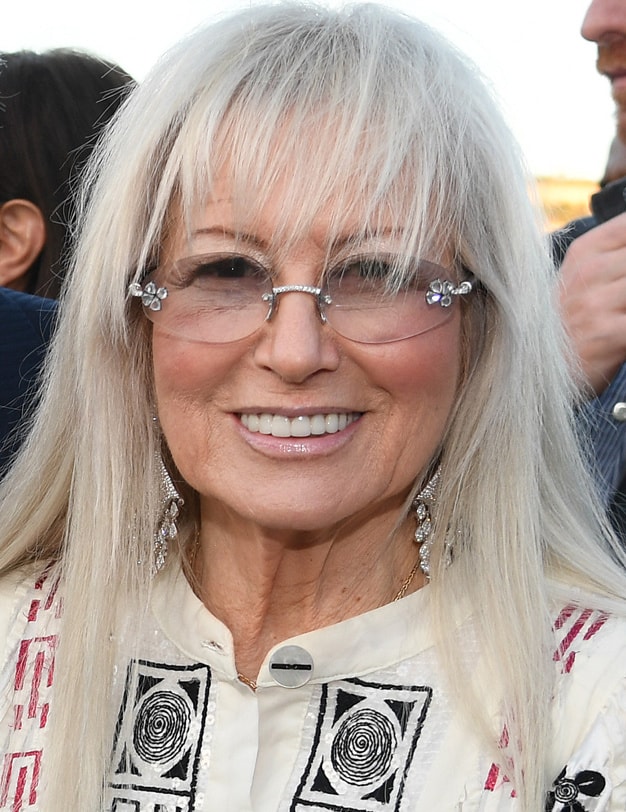 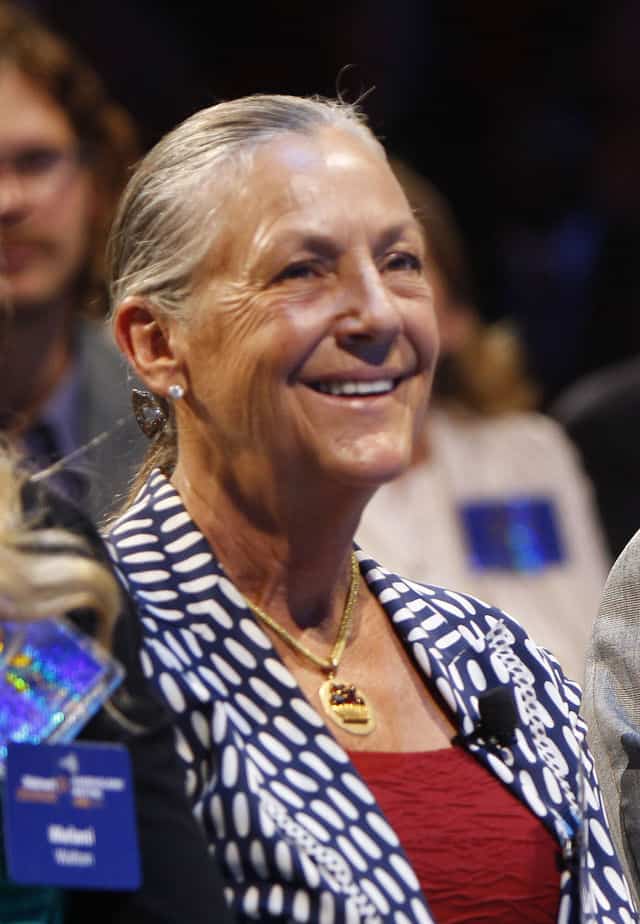 Alice_Walton by Walmart from Wikimedia Commons

Who are the world’s wealthiest women in 2022? According to Forbes’ annual list of “The World’s Billionaires,” there are 239 women on the list this year, hailing from diverse countries and businesses such as mining, real estate, banking, pharmaceuticals, and others.

But, within this vast list of money-making women, let us look at who reached the top ten—the wealthiest among the heiresses and self-made magnates—and what made them deserving of the coveted billionaire title.

Francoise Bettencourt Meyers, better known as the heiress to the L’Oreal company, received the title after her mother, Liliane Bettencourt, died in 2017. Bettencourt, the granddaughter of L’Oreal’s founder, has been a member of the company’s board of directors since 1997 and is the family’s company’s chairperson. She is also the president of her family’s philanthropic organization, which promotes France’s scientific and artistic advancement.

Aside from having a 33% interest in L’Oreal, the world’s richest woman is also a published novelist. The heiress, who was raised as a Catholic, has written volumes on Greek mythology and a Bible commentary. 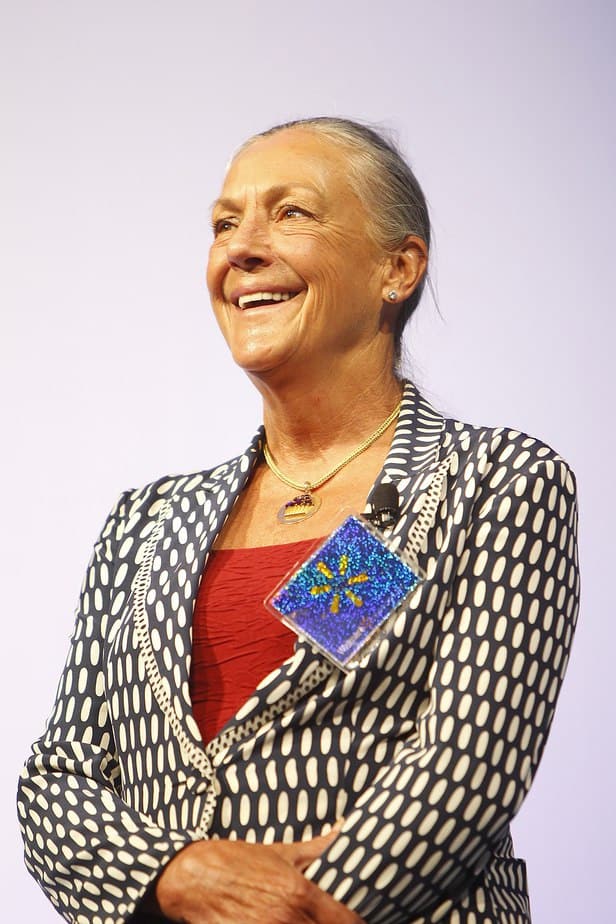 Alice Walton, the only daughter of Walmart’s founder, Sam Walton, does not have her father’s business passion. Instead, she pursued a career as an art curator, and in 2011 she founded the Crystal Bridges Museum of American Art in Bentonville, Arkansas. The museum has artwork by Norman Rockwell and Andy Warhol on exhibit.

Walton founded the Whole Health Institute and Chopra Library in 2021, a non-profit organization with the goal of completely overhauling the American healthcare system.

During the 1980s, Julia Flesher Koch relocated to New York from Iowa to work as an assistant to renowned fashion designer Adolfo. David Koch, her spouse, she met in 1991 and married in 1996.

The pair has made significant contributions to Mount Sinai Medical Center and Stanford Children’s Hospital to support research into food allergies. Koch and her three children acquired Koch Industries’ 42 percent share after her husband died in 2019.

Scott was formerly married to Amazon founder Jeff Bezos, and as part of the divorce settlement, he acquired 4% of Bezos’ ownership in the e-commerce giant. Scott joined the Giving Pledge shortly after her divorce, promising to contribute half of her money over the course of her life.

She has contributed millions of dollars to non-profit organizations, universities, and institutions in Southern California in her most recent round of philanthropy. Historically, these organizations have served the disadvantaged and marginalized.

Jacqueline Badger is the granddaughter of Frank Mars, the founder of Mars Inc. Mars now controls around a third of the company’s stock. She worked for her family’s business for about 20 years, and she served on its board of directors until 2016. Mars is a trustee of the US Equestrian Team Foundation and also serves on the boards of the National Sporting Library and Fine Art Museum, the Smithsonian, and the American Prairie Reserve. He is a notable philanthropist with a deep enthusiasm for equestrianism. 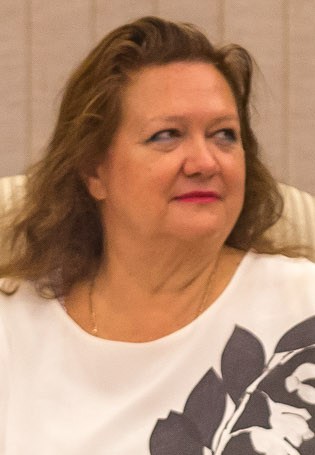 Rinehart, Australia’s wealthiest person, helped her father’s faltering firm Hancock Prospecting into one of the country’s top iron ore corporations. Rinehart has a number of ranches and properties around Australia in addition to mining. The mining billionaire is also the country’s second-largest cow producer, thanks to her huge land estate.

She was Lang Hancock’s only child, and she replaced him as executive chairman when he died in 1992, leaving a bankrupt estate. She transformed a firm in dire financial straits into Australia’s largest private corporation and one of the world’s largest mining conglomerates. 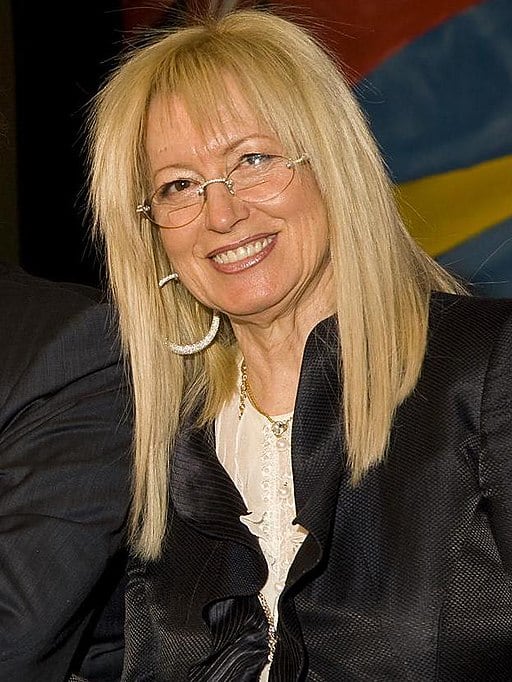 Miriam Adelson, the widow of Sheldon Adelson, the former CEO and chairman of Las Vegas Sands, is the company’s primary shareholder. The company owns and operates casino resorts and convention centres throughout the United States and Asia, including Las Vegas, Singapore, and Macao. Sheldon and her late husband developed the Sheldon G. Adelson Research Clinic, which treats persons with opioid use disorder, based on her expertise as a medical practitioner.

Miriam also went on to become a physician and finally the head internist at Tel Aviv’s Rokach (Hadassah) Hospital’s emergency room. She went to Rockefeller University in 1986 as an associate physician specializing in drug addiction after divorcing her first spouse. 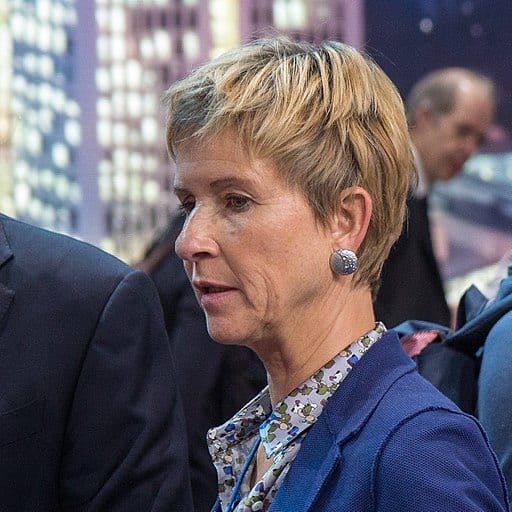 Klatten is most known for her 19.2% investment in German company BMW. She is a savvy entrepreneur with holdings in a variety of sectors. Her other enterprises, outside of the automobile sector, include Entrust, a digital and data security company, and SGL Group, a carbon and graphite producer. She also assisted in the transformation of Atlanta AG, her grandfather’s company, into a cutting-edge pharmaceutical and speciality chemical company.

Yang is the vice-chairwoman of her family’s firm, Country Garden Holdings, as well as China’s wealthiest woman. Yang is the CEO of Bright Scholar Education Holdings, a Chinese education firm that went public on the New York Stock Exchange in 2007. She also has a 57 percent part of her family’s real estate business. 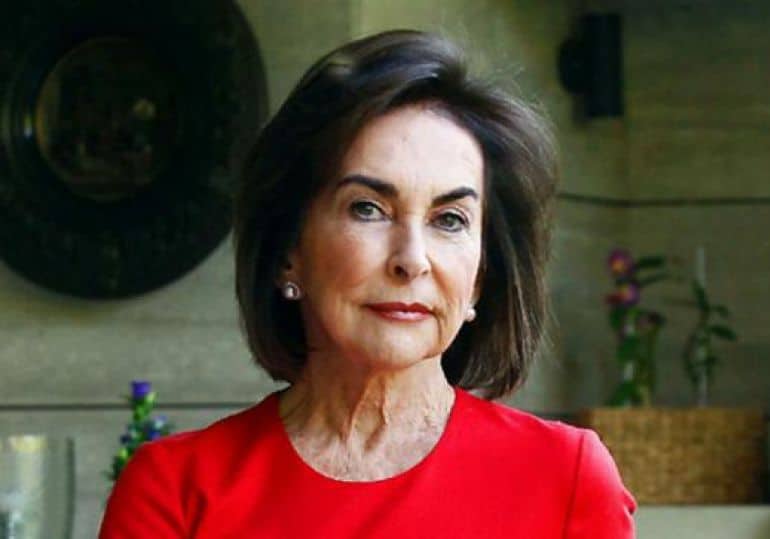 Iris Fontbona and her three kids now possess the mining and beverage enterprise that her husband Andrónico Luksic formerly held until his death in 2005. Fontbona and her children are the owners of Antofagasta PLC, a mining firm in Chile that controls a number of copper mines. The corporation has a stock exchange listing in London. Fontbona and her children own controlling ownership in Quienco, in addition to the family business. This company works in banking, brewing, and manufacturing.

It is inspiring to see women in industries that are known to be “masculine” or rather male-dominated fields. These women are not just career women but they are also wives, mothers and all-rounded which again beats the notion that women should only remain in the kitchen or stick to being mums only.