Posted by Elisabeth Marcadet on November 24, 2017 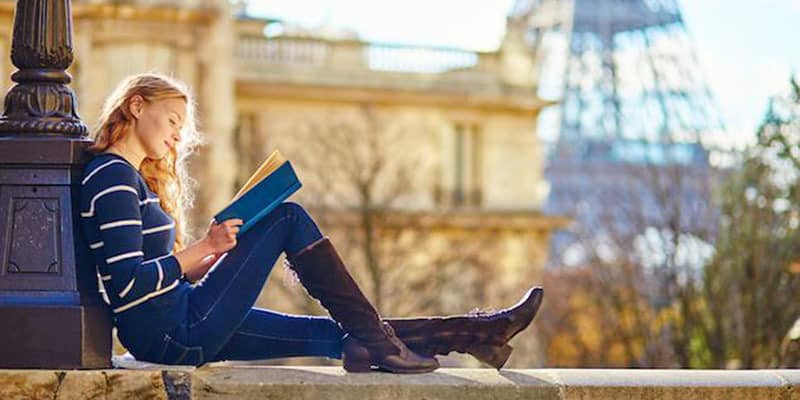 Are you traveling to Paris and can’t wait to discover the city? Are you broke but still wish to know more about Paris? Well, our list of top 10 novels taking place in Paris is for you! Reading is often a good way to travel (not literally of course) when you don’t have vacations soon. It can also be a way to revive your best memories of Paris. Without further delay, here are the top 10 novels taking place in Paris we would recommend.

1.) A French Monument: The Hunchback of Notre Dame by Victor Hugo 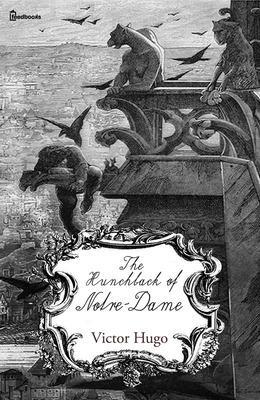 There’s no better way to start this article than talking about a French masterpiece: the Hunchback of Notre Dame. The first novel in our top 10 novels taking place in Paris was first published in 1831.

If you don’t know the story already, the reader is carried away back in 1482 Paris and of course, Notre Dame cathedral is one of the main plot locations.

If some of the characters are represented in the well-known Disney movie, the Hunchback of Notre Dame tells actually a darker story so don’t expect a happy ending if you read the book!

The novel is indeed all about drama and architecture and if you wish to learn more about Notre Dame Cathedral and Paris in the Middle-Ages, we would recommend this absolute literary classic. We love it so much here in France that we even made it a musical in 1998.

2.) A French Classic: The Ladies’ Paradise by Emile Zola 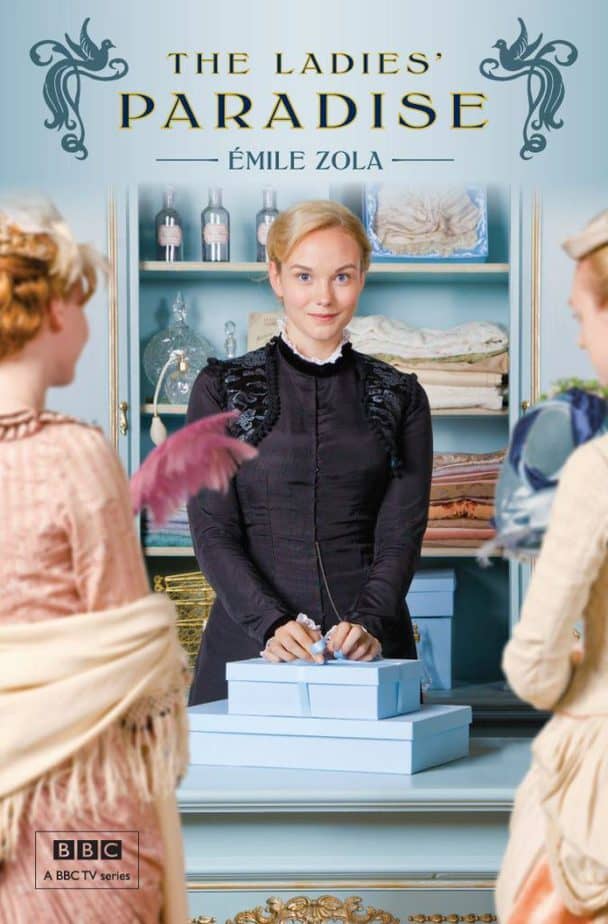 Among our top 10 novels taking place in Paris, you will also find The Ladies’ Paradise by Emile Zola (Au Bonheur des Dames in French)

Emile Zola is probably one of the most famous modern writers in France. He’s known for his naturalist novels: he depicts like no one else realist portraits and situations. The Ladies’ Paradise is the 11th book of the Rougon-Macquart family saga that counts a total of 20 books. But don’t worry, you don’t have to read the other 19 books to understand this one as each story has a different setting!

The novel was first published in 1833 and it tells the story of a young woman who is moving to Paris and starts working in a famous Parisian department store (inspired by the ‘Bon Marché’ store). If you like beautifully-written portraits, fashion and classical love stories, this novel is for you!

It’s also an amazing classic, probably the less pessimistic book in the saga.

3.) A French Contemporary novel: The Elegance of the Hedgehog by Muriel Barbery 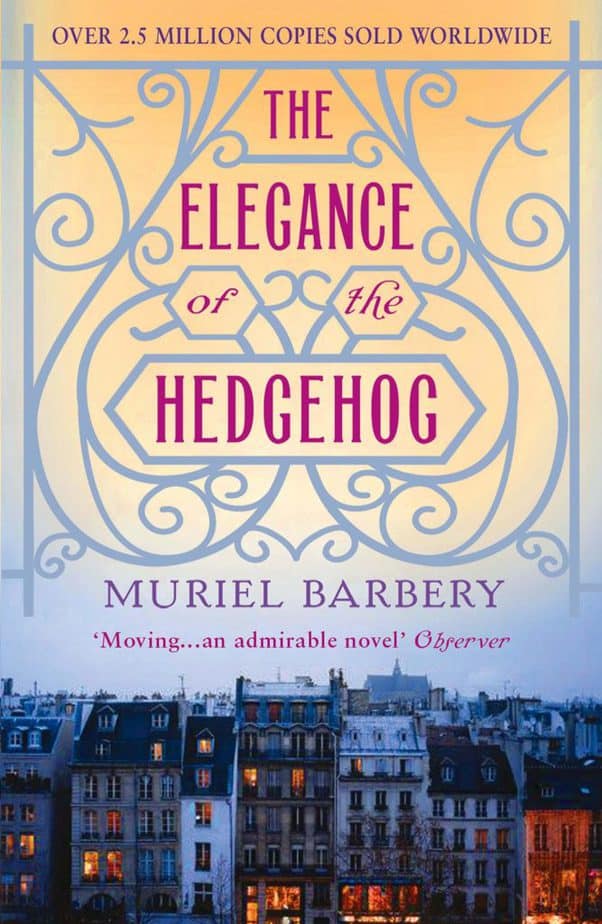 Now we leave French classics aside for a more contemporary novel. The Elegance of the Hedgehog was published in 2008 in English. It was a best-seller in France and is now still a reference in the French literary landscape.

The author, Muriel Barbery, is originally a philosophy teacher. In her novel, the plot takes place in a wealthy Parisian building of the Left Bank. It talks about the various residents: from the concierge to the rich family’s little girl, we look into everyone’s lives.

If you wish to see Paris how it is today and get to understand how Parisian society works, have a look at The Elegance of the Hedgehog!

4.) A mystery: The Phantom of the Opera by Gaston Leroux 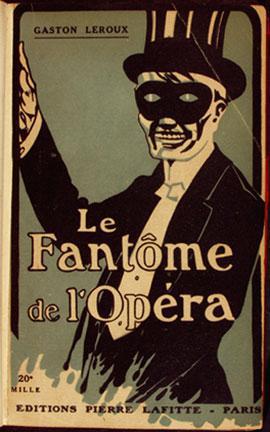 Paris is not only the city of love, it’s also the city of legends and mysteries. There are thousands of creepy stories about Paris. One of them concerns the Phantom of the Opera, this « ghost » who haunted the Garnier Opera house.

The Phantom of the Opera was written by Gaston Leroux and it was published in France as a novel in 1910. Gaston Leroux is well-known in France for his mystery and detective stories. In this novel, we are going to follow several characters such as an opera singer, a stagehand and their relation with the « Opera ghost ».

If you wish to see the darker side of Paris as well as discover all there’s to know about our beloved Garnier Opera house, we would definitively recommend you read The Phantom of the Opera! Don’t hesitate to check the opera that was inspired by the novel.

5.) An American in Paris: A Moveable feast by Ernest Hemingway 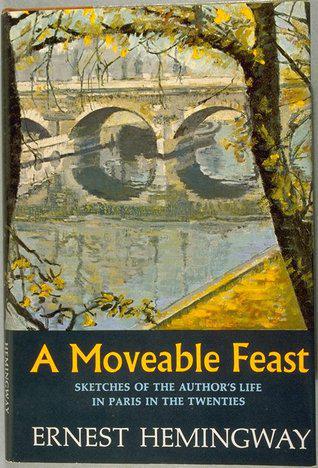 How can we talk about literature about Paris without mentioning Ernest Hemingway? A moveable feast (Paris est une fête in French) had to be on our top 10 novels taking place in Paris list. Even if it wasn’t written by a Frenchman, this novel is still a classic here in Paris.

A Moveable feast is a marvelous autobiography written by young Hemingway while he was a journalist (and writer) in Paris. Hemingway tells everything that comes to his mind about Paris, about people he met, about places he loved. It’s the diary of a young literary phenomenon.

The novel was published after Hemingway’s death in 1964 thanks to his wife who reunited all of her late husband’s notes and manuscripts.

6.) An American foodie: My life in France by Julia Child 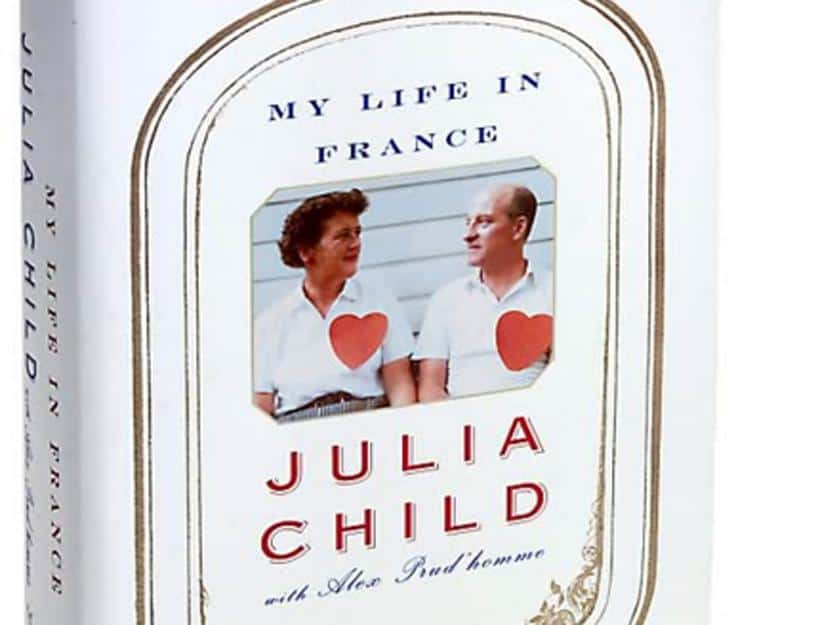 Let me confess something: I loved the movie Julie and Julia and Julia Child became my favorite American lady in France!

My Life in France is about everything an American expatriate may experience when coming to France: being amazed, being lost, struggling with French administration and of course, falling in love with French food. To me, Paris and food can’t be separated, it’s still a long-lasting love story. And because food is so important to France and Paris, I would definitively recommend you learn more about Julia Child and her French discoveries.

If you wish to go further and become as good a cook as Julia Child, you should also check her recipe book: Mastering the Art of French Cooking. Bon appétit!

7.) History and tears: All the lights we cannot see by Anthony Doerr 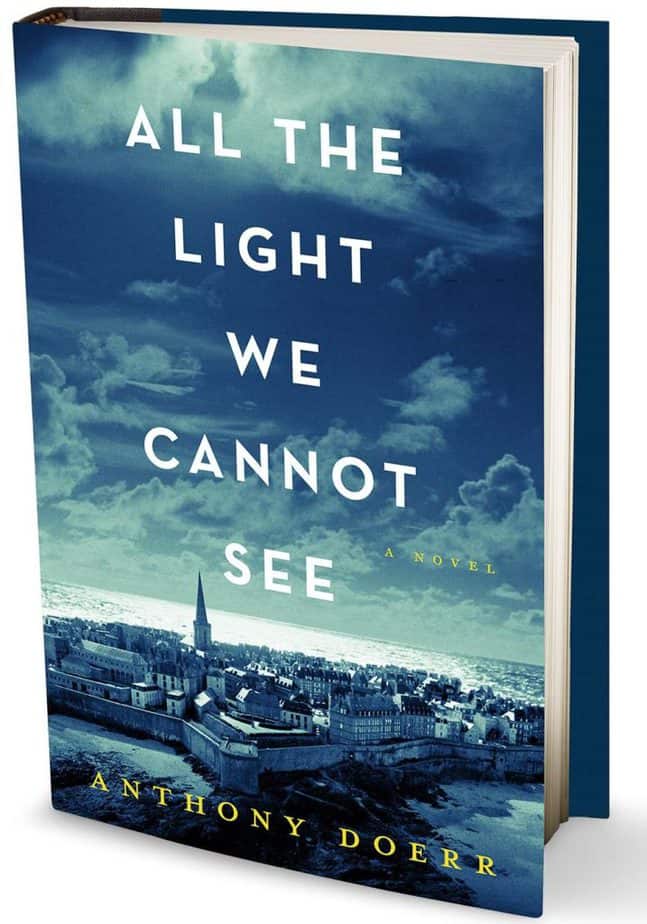 If you are more into contemporary novels, here’s our suggestion of the day: All the lights we cannot see, an intense story settled during World War II. The book tells the story of a girl who lives in Paris with her father and who becomes blind when she’s a child. On the other hand, we have a German young man who will travel through Europe as a radio specialist in the Resistance. Both characters will eventually meet each other in Brittany…

We’ve got everything in this book: we have a bit of Paris, a bit of Brittany, a bit of war and a bit of love. What other elements could we expect in a good read?

8.) A mysterious Parisian: The woman in the fifth by Douglas Kennedy 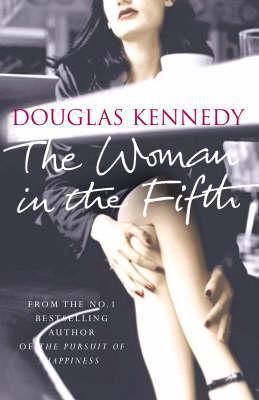 If you enjoy complicated love stories in Paris, then have a look at The woman in the fifth.

This is the story of a man who runs away from his old life to Paris where he meets a mysterious woman. And from this encounters beings a love story. Mystery, love and Paris, what could not work?

Our 8th novel out of our top 10 novels taking place in Paris is definitively worth it.

9.) A French enigma: The Da Vinci Code by Dan Brown 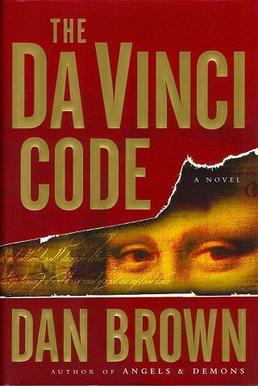 Who has never heard of Dan Brown’s bestseller, The Da Vinci Code? Before becoming a movie, The Da Vinci Code is first and foremost a thriller which is greatly related to Paris and in particular, the Louvre museum. It begins with the mysterious death of the Louvre’s head curator and we will want to learn more about the secrets his death implies.

Do you like thrillers and Parisian settings? Well, read this as fast as possible!

10.) A teenager in Paris: Anna and the French Kiss by Stephanie Perkins 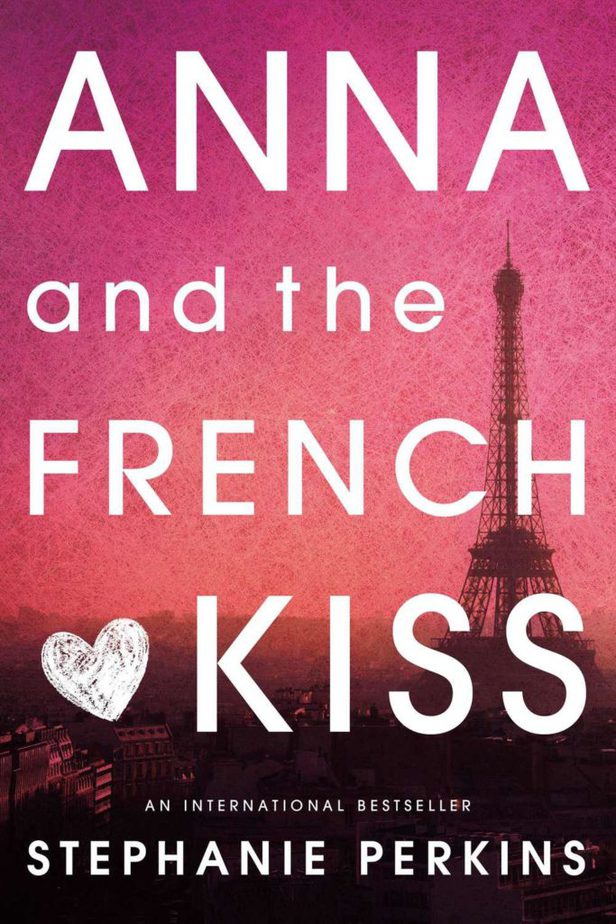 Paris is not only an adult fantasy. I’m sure many teenagers dream about going to Paris someday. And why not start dreaming about Paris now with Anna and the French Kiss?

Anna and the French Kiss is a young adult novel that tells the story of Anna (which makes sense if you saw the title of the book), a regular American teenage girl, who is sent to Paris to boarding school. Oddly, she’s not happy about moving to Paris. But like every who comes to Paris someday, she falls in love…

Which one of our top 10 novels taking place in Paris will you read first? In any case, you will have chosen a great way to discover our City of Lights before even flying to it…

Elisabeth is born in a small town near Versailles. She grew up in the shadow of Versailles palace and has nourished a passion for history since then. She now lives in Paris and besides history, she loves good food, wine and books. Her favorite place in Paris is the Latin Quarter where could spend hours in Shakespeare and Co bookshop and wander around her former university - the Sorbonne. 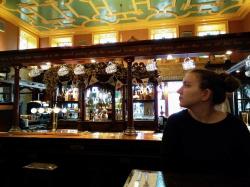 Elisabeth is born in a small town near Versailles. She grew up in the shadow of Versailles palace and has nourished a passion for history since then. She now lives in Paris and besides history, she loves good food, wine and books. Her favorite place in Paris is the Latin Quarter where could spend hours in Shakespeare and Co bookshop and wander around her former university - the Sorbonne.