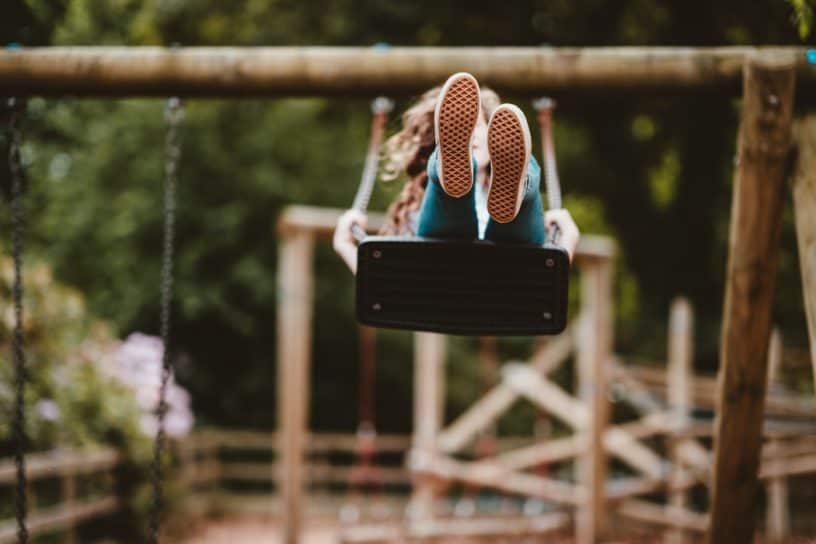 Oh the pressure of having a child with growing feet in one of the fashion capitals of the world.

I find shoe shopping for myself in Paris considerably overwhelming. This is mostly due to the abundance of options and the many shopping districts in which one can blow their cash. 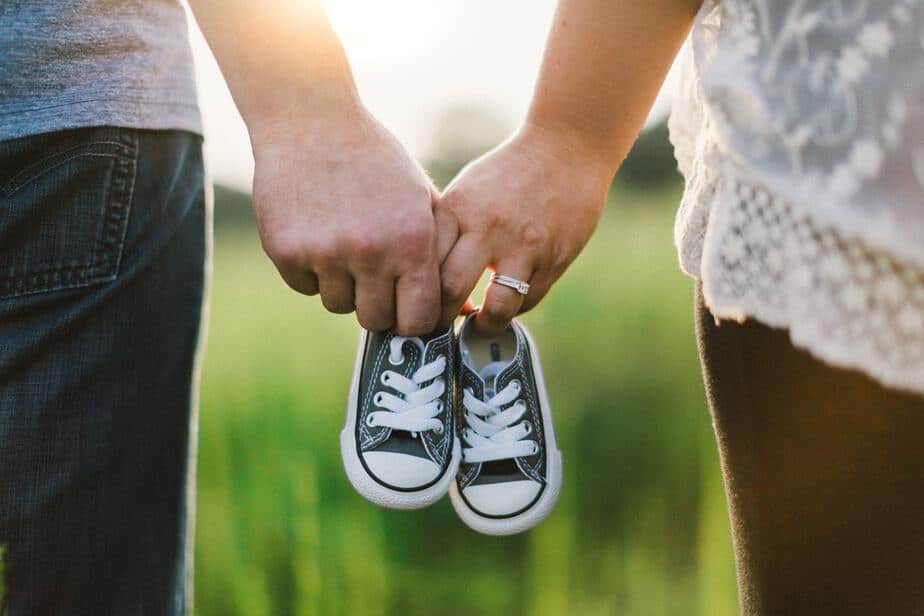 I will say this; if the perfect kids shoe exists, it’s somewhere in Paris. You need only track it down.

Here are the top 10 places to get the hunt underway.

There are dozens of Dpam stores scattered around Paris, no matter where you are staying you’ll likely have one within walking distance from your home or hotel.

One of the favorite branches it about two blocks from the Place de la Bastille on Paris’ Right Bank .

Dpam specializes in clothing and footwear for children of all ages. Their goal is to remain a low cost yet high quality retailer with a recognizable brand around Paris.

If this branch doesn’t have what you are looking for there is another nearby, just across from the Pont du Change that connects the Right Bank with the Notre Dame island on the Seine. 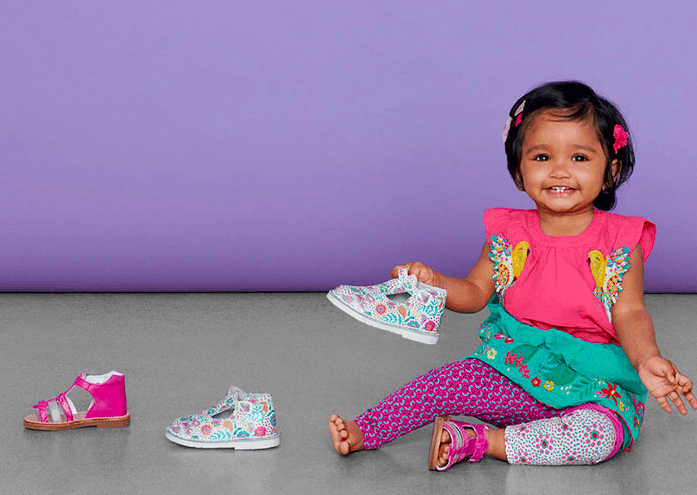 Kickers is a small shoe store on the Left Bank of the Seine in the Saint-Germain-des-Prés neighborhood. This is a fabulous shopping district, to say the least, and Kickers accommodates both adults and children within their store.

They house simple designs and the shoes are reasonably priced considering the quality.

The staff here are wonderfully attentive and will work directly with your child to find the right fit.

If, like me, your child is wonderfully indecisive and you need more than just a single shoe shop to narrow things down, allow me to introduce Galeries Lafayette.

This department store is a historic part of Paris, serving the city and its people since 1912.

Inside you’ll enjoy all of the clothing and shoe stores you could possibly need in one space. The giant premises also features a publicly accessible rooftop that is free to enter, boating one of the most beautiful panoramic views over Paris. A great end to a likely stressful shopping trip with your little ones. 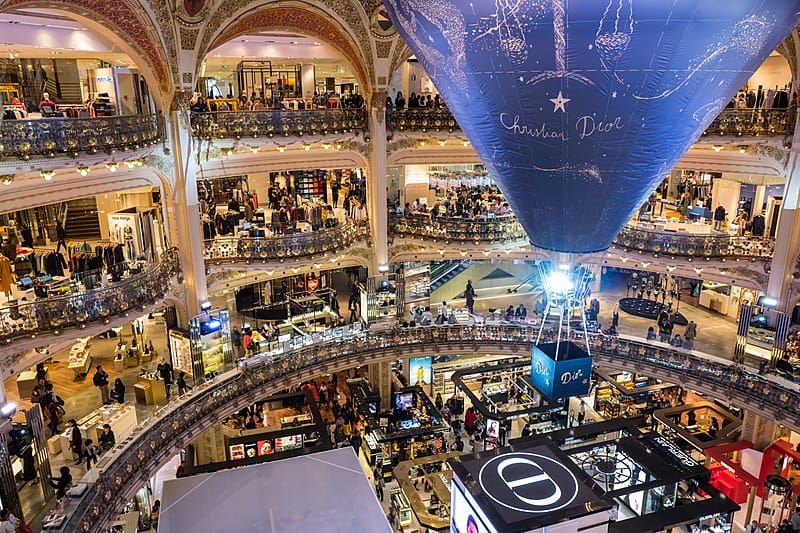 Sometimes children shoes are simply something you need to purchase eventually, and sometimes they are actually quite dire.

I once witnessed a young child toss one of their own shoes into the river while walking down the bank of the Seine in Le Marais while in a fit of rage. This happened around 9pm at night and I could tell this was a family of tourists.

Most shopping facilities at this time won’t be open for emergency shoe purchases. Monoprix is the department/ grocery store hybrid situated on the famous Champs-Elysées. They are open until midnight daily and have a good range of children’s clothing and shoes to choose from.

The Rue de Rivoli is known for being one of the best shopping streets in the city. It runs from the 1st arrondissement right through to the 4th and is filled with retail chains along the way.

Due to its size, this Parisian street is also used in the annual Pride March that happens in the summer.

Foot Locker is a chain store with a branch near the Pont Neuf. They specialize in sports footwear and cater to adults & children alike.

Often compared to Target in the United States, Foot Locker is equally as affordable but far more fashionable.

You’ll find Carrousel & Co on the southern boundary at the Père Lachaise Cemetery. They stock shoes and clothing for much younger children, toddlers and infants mostly.

The range is highly curated and some pieces are made to be one of a kind, expect to pay a bit more at this establishment. 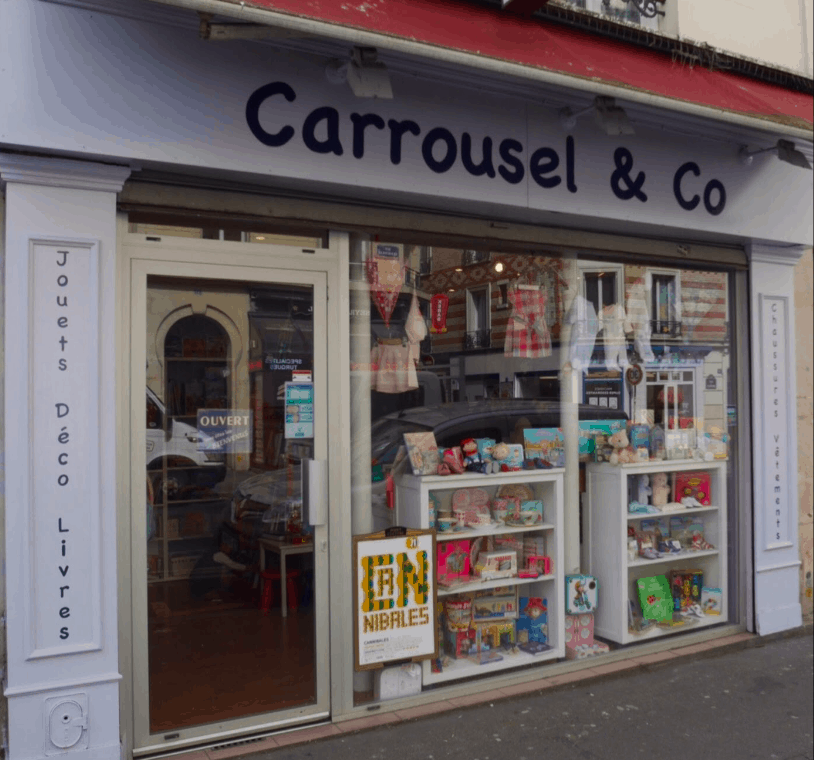 Why not combine children’s shoe shopping with some history while you’re at it? Le Bon Marché is a department store that was founded in Paris way back in 1838.

It is one of the first retail complexes to exist in the city; as you can imagine, the architecture is exquisite. You’ll find ample children’s shoe options within the space and everything is open until 8pm daily.

Most free guided walking tours in this area will go past Le Bon Marché en route to the Jardin du Luxembourg nearby. 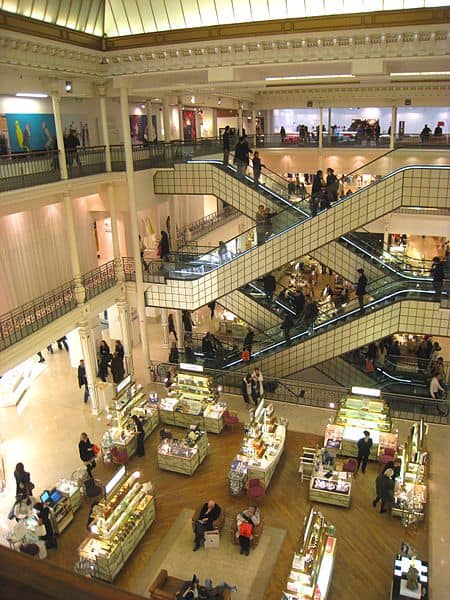 Depending on the age of your kid, they may be in the phase where name brands are important — we’ve all been there/

The Vans stores in Paris do well to cater for this age group. I find the branch in the Bastille neighborhood to be the least chaotic, especially on weekends, and the staff to be most helpful.

It’s right by the Place de la Bastille; no excuse not to visit this historic square on the way in or out.

Footsteps is great if you don’t mind making the trek down into the deep south of Paris that is Saint-Lambert.

The staff here specialize in sourcing the most suitable first shoes for your baby or toddler. If you’re looking to take home a quality pair of custom shoes from your child’s trip to Paris then this is the place to go. 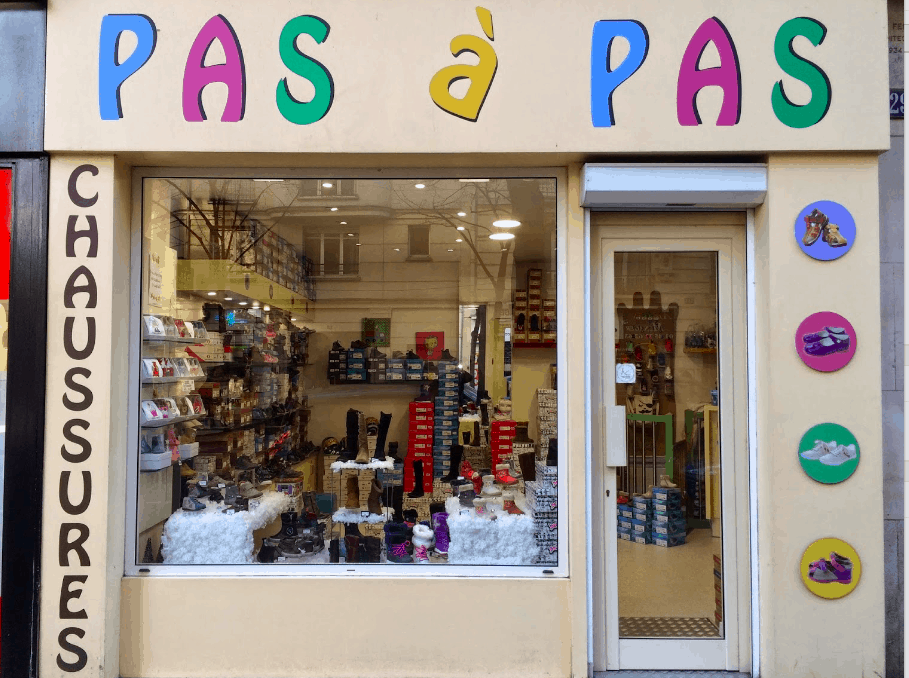 Footsteps in Paris – by Footsteps – Uploaded by them

You can visit Maralex the same day you pay visit to the Eiffel Tower. The store is located just across the Seine in the 16th arrondissement.

Even if you’re not specifically in the market for children’s footwear, Maralex is an incredible retail space where you can find some wonderful pieces just for the sake of it.