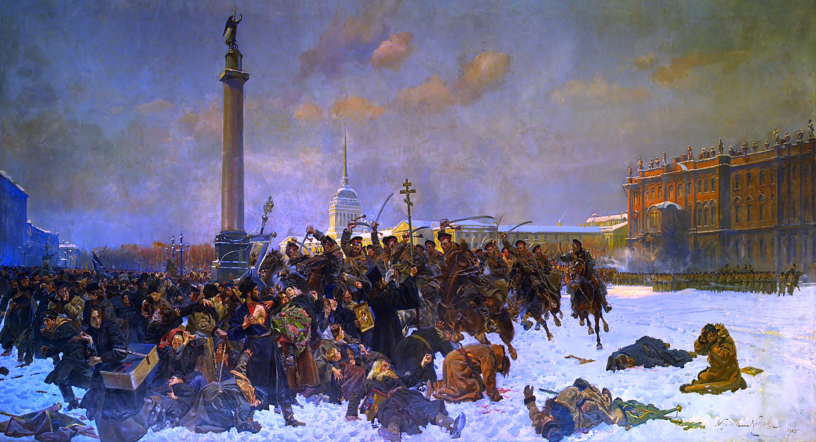 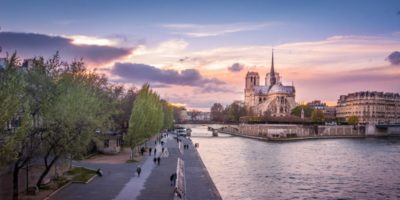 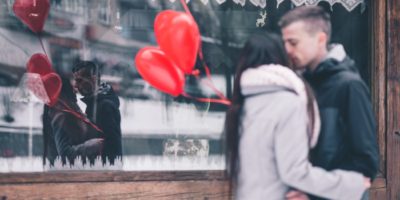 10 Places to Go On A Date in Paris 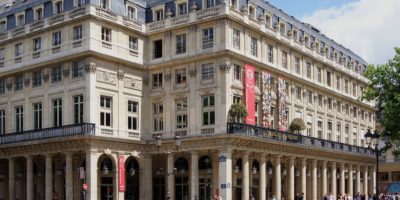 8 of the Most Amazing Facts about Molière 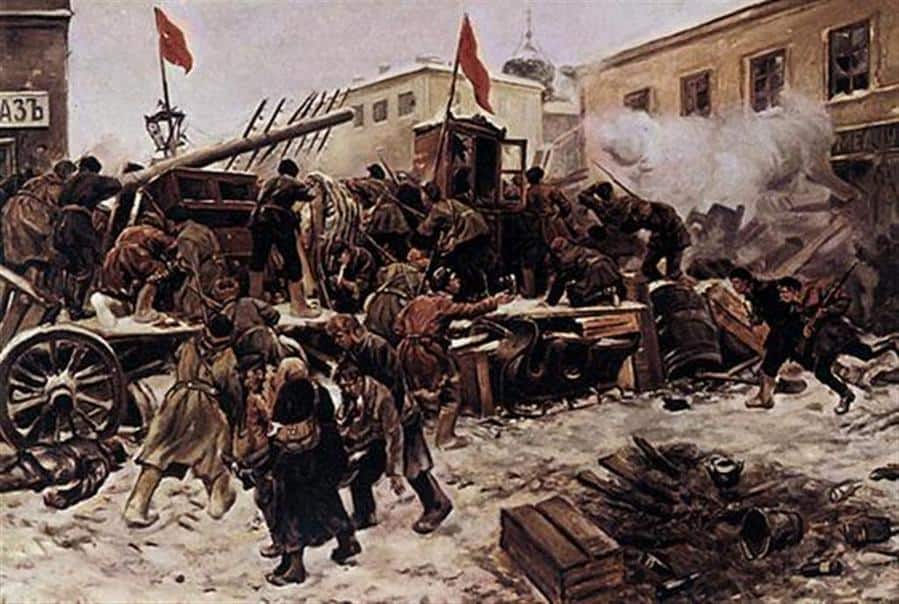 A coup is almost always never a good thing! Many coups have taken place over time in the world, each with a cause. Fun fact, George Orwell’s The Animal Farm is a direct depiction of the happenings of the October Revolution in Russia!

1917 was quite an eventful year for Russia! Read on to understand why and to discover some interesting facts about the October Revolution!

1. It did not happen in October

The first revolution happened from the 8th-16th March 1917 but is called the February Revolution!

2. It wasn’t the first revolution

Before the October Revolution, there was the February revolution! On March 8th, 1917, the Tsarist autocracy was ended in Russia when Nicholas II was abdicated. The February revolution happened when the people grew tired of hunger and poverty and decided to riot and forcing the tsar to step down. And because of anarchy that Russia went through after the February Revolution, a coup d’état was organized by the Bolshevik party and that led to the second revolution; the October Revolution, where many strategic points in Petrograd were seized on October 25th. Among the places seized was the Winter Palace which though there was resistance, was taken by the Bolshevik!

The revolution caused the formation of the communist government and an end to the Russian Empire and the Romanov Dynasty. 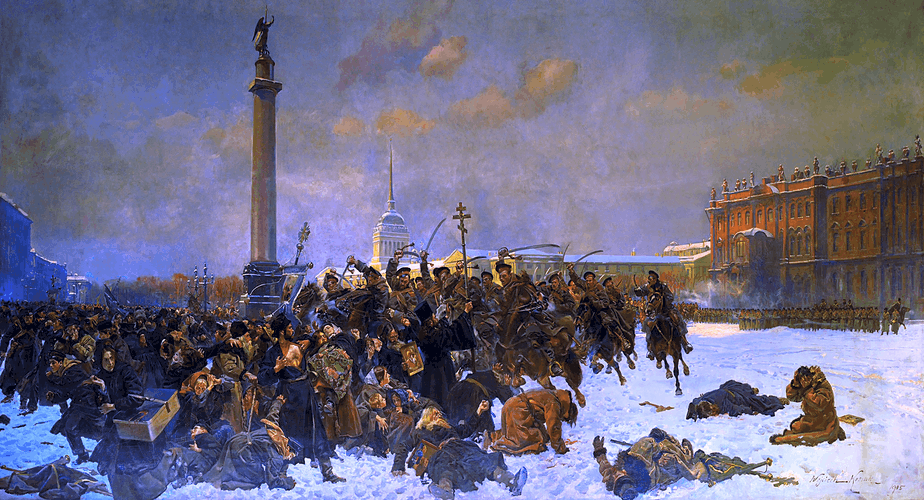 Remember the problems the peasants were going through and the government did not respond to? Well, some people thought it would be a good idea to march to the palace to present a petition to Nicholas II at the Winter Palace in St Petersburg, led by Father Gorgy Gapon. They had all the best intentions, trying to talk about the wages, living conditions, and other issues, but the imperial guard soldiers fired at the crowd killing more than 1000 people and injuring many more. That massacre, known as the Bloody Sunday took place on Sunday, the 22nd of January 1905. That incident made the people hateful towards the Tsar and this built up to the February Revolution. 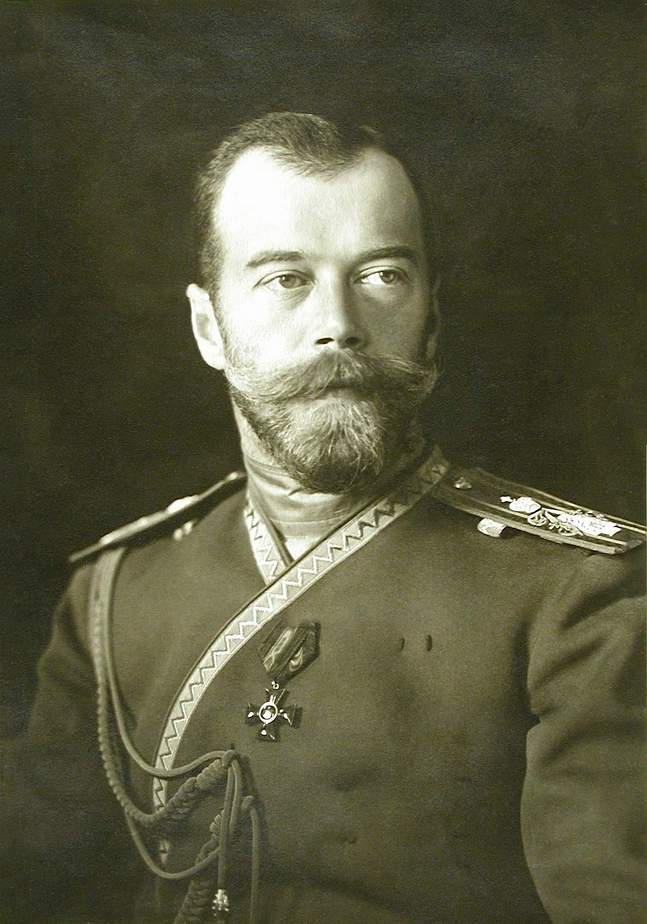 The October Revolution changed the Russian State into a Soviet Nation. The abdication of Emperor Nicholas II changed Russia to a communist state; this happened after the devastating World War where Russia lost badly to Germany and the country was going through political and economic strife. Because the czar kept dissolving the Duma- The Russian parliament in a dictatorship manner, the people grew exhausted. There had been serious unrest in Petrograd- now St Petersburg, and even though there was no clear leader at that point, the people started rioting for lack of food.

This ended the 300 years rule of the Romanov rule in Russia! 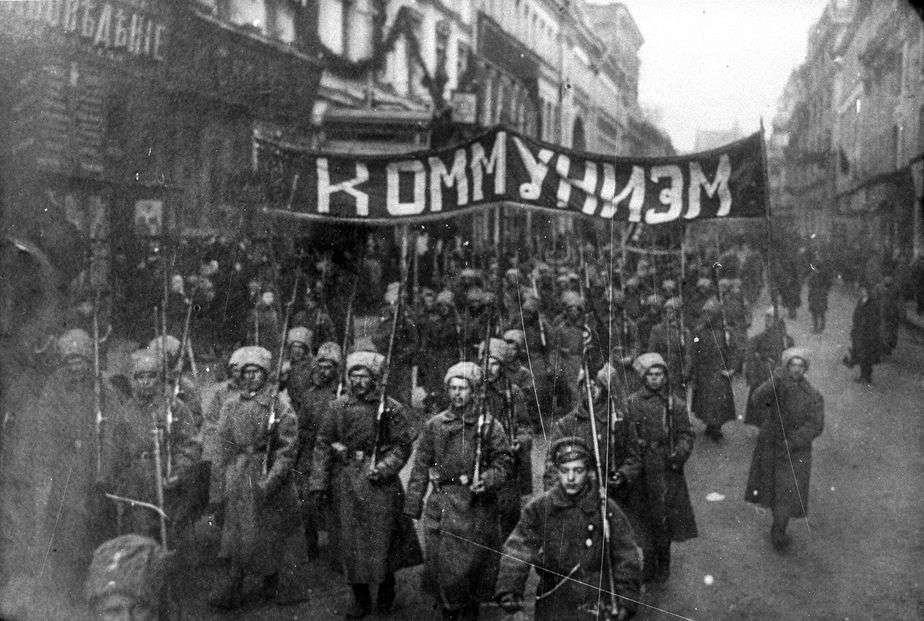 The event was a turning point in Russia. It brought about the nationalization of banks and industries and the Bolsheviks opposed privatization and private ownership of property.

The October Revolution led to the establishment of the first Marxist state in the world.

After that, it was time for peasants to shine since they were allowed to seize land from nobles, something which was very strange to Russia because the current leadership made the land a social property. The peasants were an angry lot; they were subjected to really bad working conditions, farmers using outdated methods, they had to pay hefty taxes, overcrowded in the cities and lived a miserable life. They did not have sanitary conditions good enough to work well and the leadership did not care. This caused discomfort and unrest among the people since Russia was also lagging as the rest of Europe was advancing! The people got angry.

7. It was instigated by the Bolshevik Party 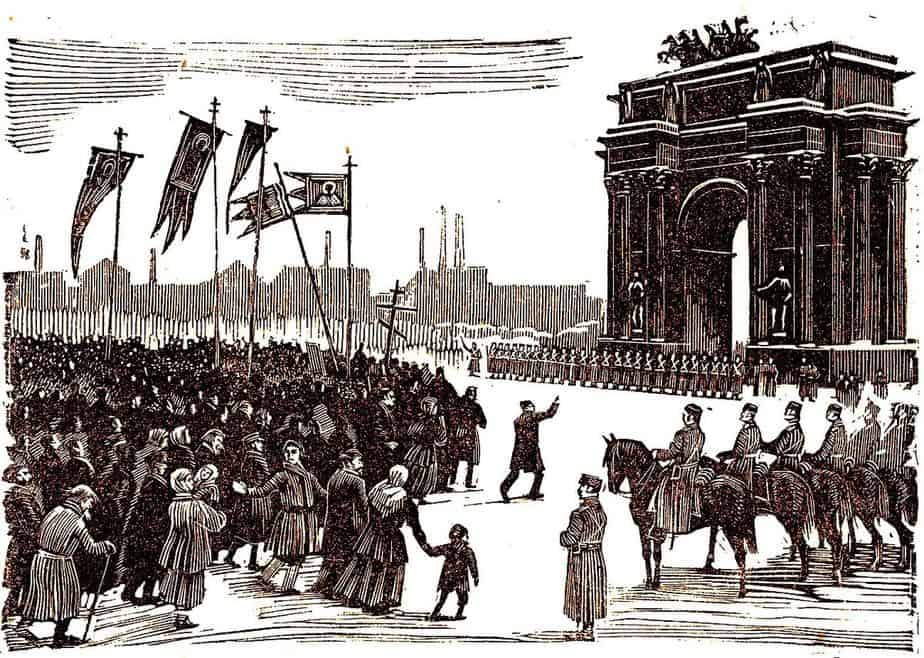 So whose idea was the coup, you ask? The castigators of the coup that led into one of the most transformative revolutions in Europe was the Bolshevik party, a party of working-class people that considered itself the genesis of revolution in Russia.

Vladimir Lenin and Leon Trotsky were the masterminds of the October Revolution. Lenin had formed the Bolshevik Party and had been in exile until just before the revolution began; while Trotsky was a Bolshevik Central Committee member.

8. Not everyone appreciated the new leadership 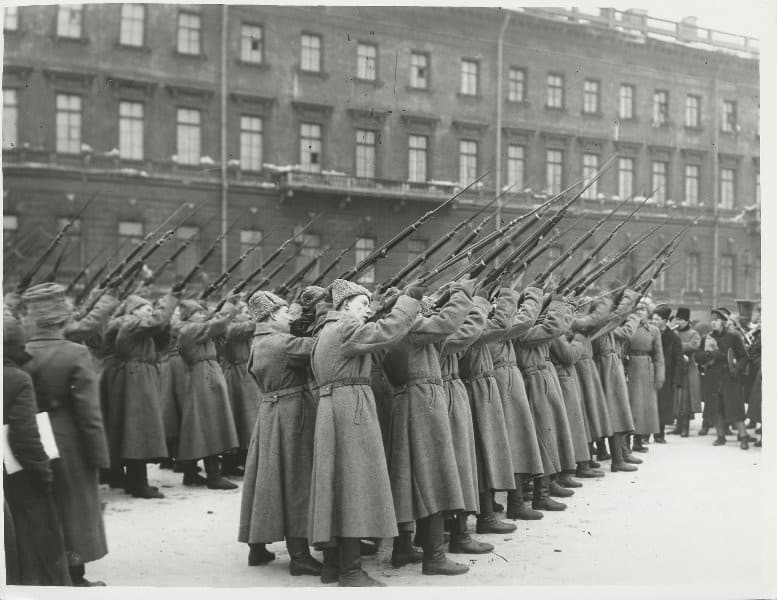 Leadership is a kind way of calling the form of government that Lenin and his people used to govern Russia. After the revolution and after they took over, Lenin and his team formed the Russian Soviet Federative Socialist Republic, a dictatorship of the Bolsheviks.

That, however, was not the end of it. A civil war broke out shortly after that in 1917 when Bolsheviks under Lenin calling themselves ‘the Red Army’ went into war with ‘the White Army’, a number anti-Bolshevik groups.

The civil war ended up being worse than the revolution. The war was fought until 1922, although in some areas it was not extinguished until 1930! The country had just come out of a bloody World War I and the civil war was like adding salt to a wound. More than 5 million people lost their lives through instability; civil war, famine, starvation, and diseases!

In July of 1917, between the February and the October Revolutions, and after Nicholas II had been abdicated, the new Minister of War Alexander Kerensky decided to attack Germany. Big mistake! Remember the way Russia had suffered during World War I? They decided to attack the same country which had industrialized military bases and they were defeated again, in what is famously known as the July Offensive. The war was so disastrous such that the people demanded that it be ended immediately!

10. Lenin did not enjoy the fruits of his labor 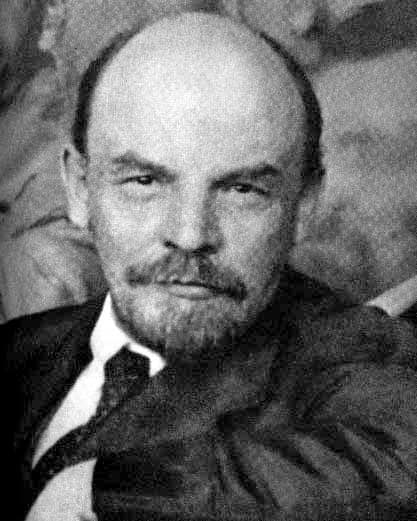 The mastermind of the October Revolution and commander of the Bolsheviks died in January 1924 just after the end of the civil war, after he suffered several strokes. The Bolsheviks won one of the fiercest civil wars of the 20th Century but the leader did not live long enough to enjoy his fruits! That was not the end of it all; in 1929, the General Secretary of the Central Committee, Josef Stalin beat the Red Army leader Trotsky and drove into exile, making himself (Stalin), the Soviet Union de facto dictator. 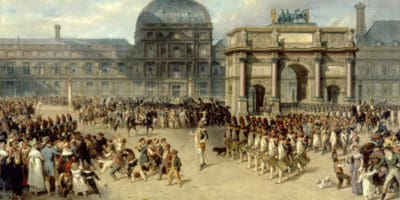 Paris of the Revolution

How to Decorate your Paris Apartment 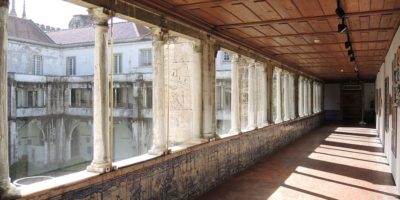