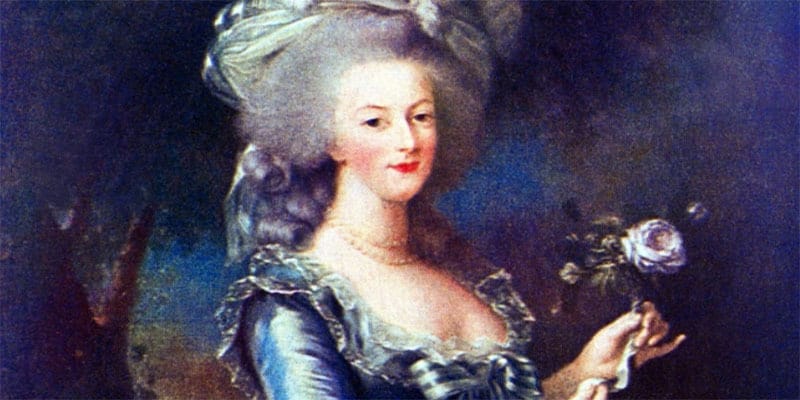 The most well-known Queen of France in History is, without a doubt, Marie-Antoinette. The wife of King Louis XVI, the queen from 1774 to 1791, she led a controversial life being very fond of luxury in a time of economic crisis and Revolution in France. This reputation was used as much as possible by the revolutionaries who found it to be a good reason to incriminate the royal couple and the whole absolute monarchy while they were at it.

Born in Vienna on the 2nd of November 1755 and executed in Paris on the 16th of October 1793, Marie-Antoinette of Habsbourg-Lorraine was the daughter of the very powerful Francis the Ist, Roman Emperor, and Maria-Theresa, Queen of Hungaria and Bohemia. Her luxurious life was ended with a beheading, after a mock-trial during which she was accused of preposterous things, and she came down in history in an ambiguous position, as an unreasonable monarch with no regard for the well-being of her people and at the same time as a victim of the bloodthirsty revolutionaries blinded by power during the Terror, that period of chaos that followed the Revolution of 1789.

1.) She was actually Austrian 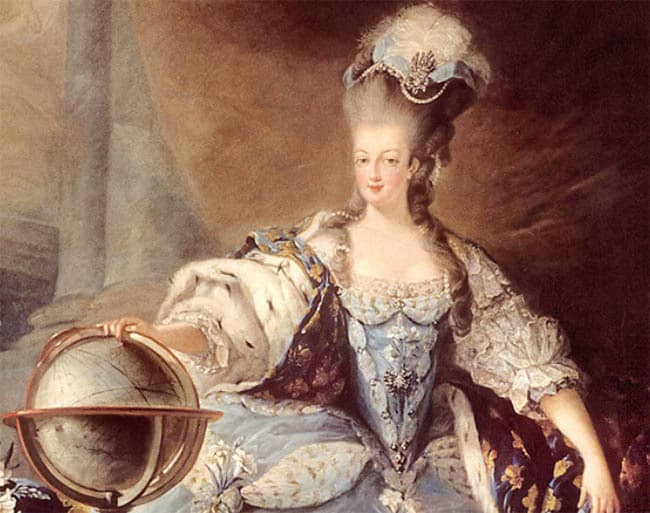 Born in Vienna from Hungarian parents, Marie-Antoinette was, despite her very French-sounding name, indeed Austrian. That is actually a big part of why the French people don’t like her. As a foreigner, they saw her having even less legitimacy than another queen would have had, without even speaking about her scandalous lifestyle.

2.) She was married to the King when she was only 14 years old 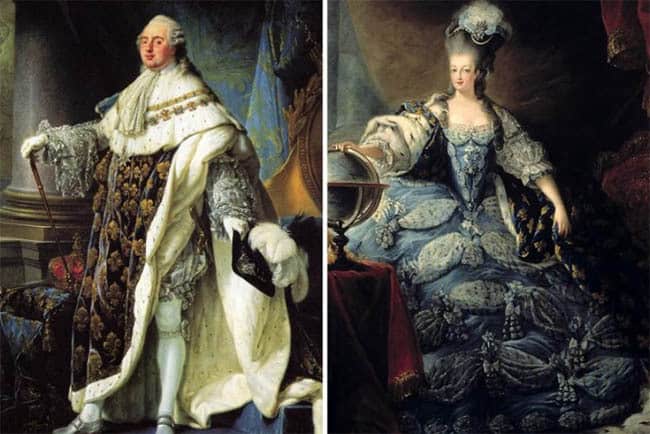 The King himself was 15, and their alliance was a way to strengthen the new alliance between France and Austria after several years of war. Although it was quite normal for royal families to marry their children very early, 14 was especially young. She was then crowned at the age of 18.

3.) She was idolized before becoming the queen 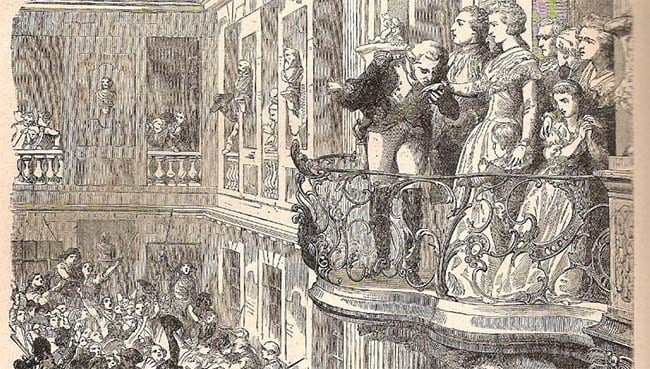 When she was first presented to the French people, it caused a huge stir among the population with a gathering of 50 000 people in the capital and some 30 people being trampled to death. Her reputation changed radically in the years following her accession to the throne!

4.) It took 7 years for her and her husband to consummate their marriage 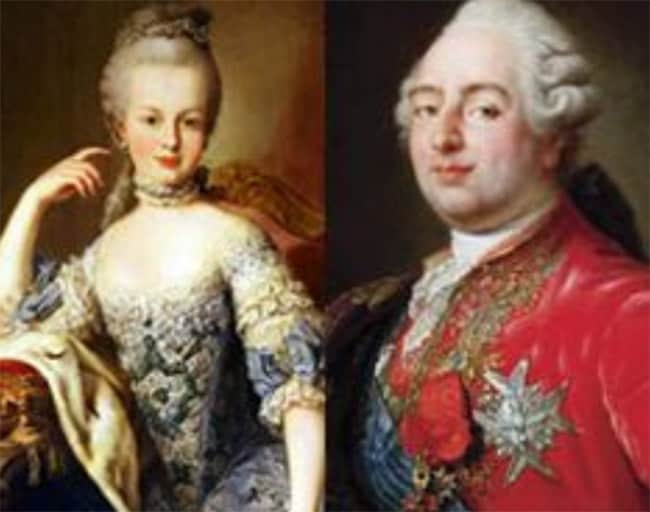 Was it due to her and her husband’s young age, the fact that she didn’t feel attracted to him, the king’s impotence due to a serious health problem or any number of other possibilities? No one really knows, but we do know that the father of the King decided to take action after 6 years and have a cousin intervene to teach the young King what needed to be done, and that he was actually quite successful since the King’s first daughter came to life less than a year later! There are some rumors about the alleged father of that child, but there is no reason to think it isn’t the king’s.

5.) She wasn’t as unreasonable when it came to spending as the French people like to pretend she was 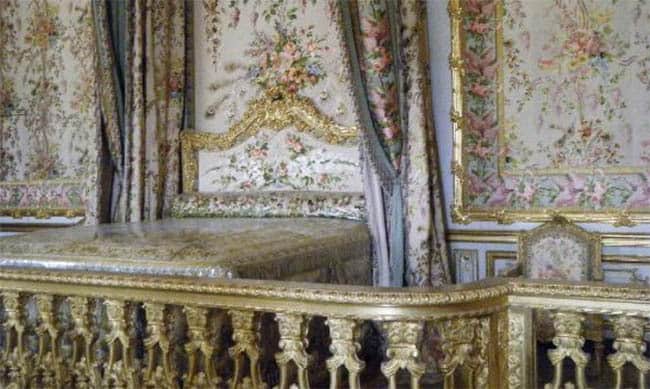 While she was very fond of the Versailles life-style, she merely adapted to it when she entered the court. Other members of the royal family, like the King’s brother, actually spent a lot more on clothes and entertainment than she ever did, but being a woman and a foreigner, the revolutionaries turned their resentment towards her more than the other members of the family.

6.) She probably actually never said the phrase “they don’t have any bread, well let them have cake then” 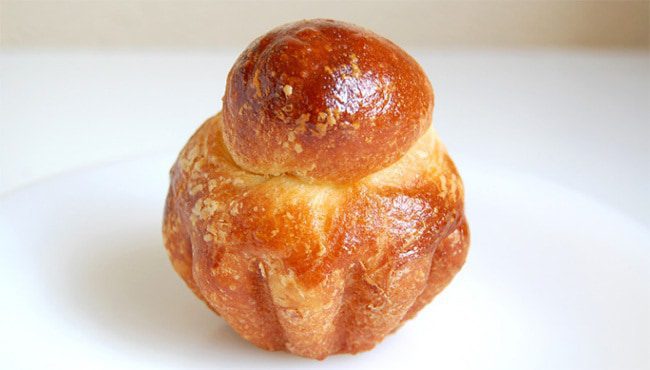 This infamous saying that has been attributed to the queen had actually already been attributed to a number of other people in the years before she even entered the French territory. But the Revolutionaries used it to incriminate the monarchy with shocking pamphlets.

7.) She had a fantasy village constructed in Versailles 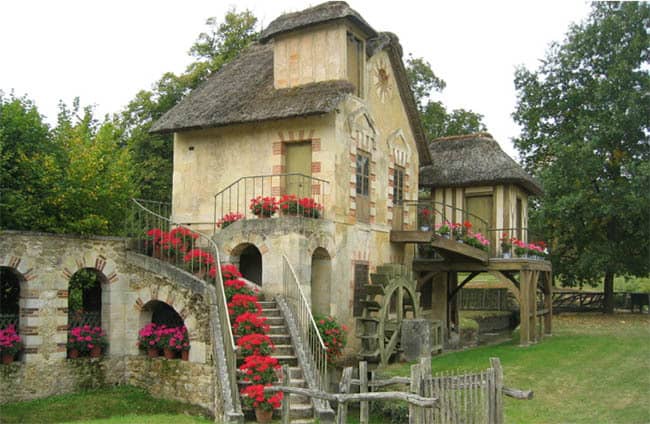 She had a fantasy village constructed in which she and her friends could pretend to be working, called le Petit Hameau. The construction of this costly little haven in a time of deep economic crisis didn’t please the population, and definitely owns its spot in this top 10 fun facts about Marie-Antoinette.

8.) She took incredible care of her hair 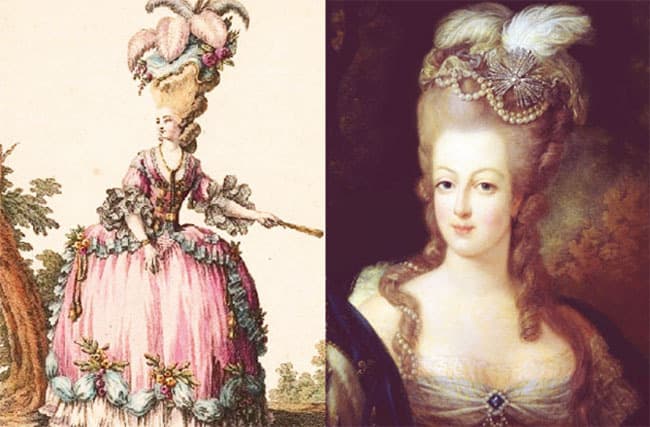 Marie-Antoinette’s hair was a sight worth seeing when she wore it up. Her hairdresser was one of her closest friends, and her hair would sometimes rise up to four feet over her head, with feathers, jewels and once even a replica of a ship of the French marine!

9.) In order to execute her, her accusers used ridiculously trumped-up charges 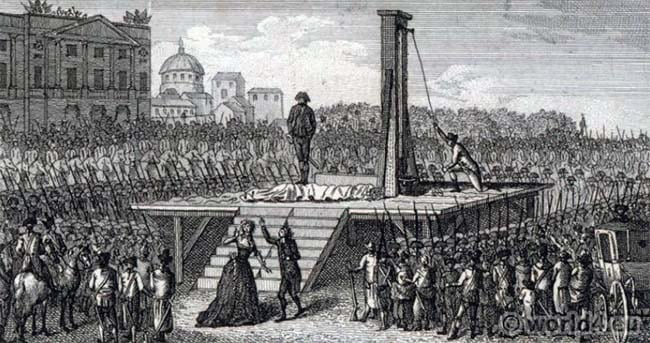 In addition to her very costly life, she was accused of high treason, sexual crimes such as promiscuity with a lot of male and female mistresses, which history cannot prove at all, and even incest with her son Louis-Charles who was forced to testify against her… 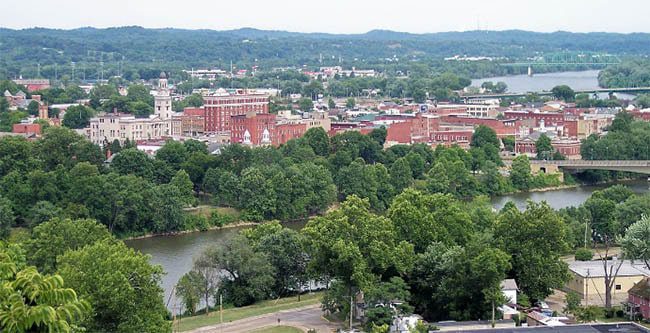 The city of Marietta, Ohio, was named like that by American patriots in order to celebrate the help the French State had provided in their fight against the British.

All in all, Marie-Antoinette is an ambiguous historical character who was hated for a long time but has come to know a certain redemption with time. Her extravagant life provided us with a number of fun facts while the revolutionary times gave her a tragic ending. The facts of this top ten fun facts about Marie-Antoinette are a good proof of her ambiguity and of the injustice she had to live through, while being quite unreasonable herself! 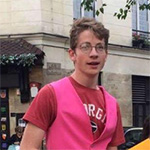