Montparnasse is what you’d call an up and coming part of Paris. It sits just south of the main city center, below the very famous and very beautiful Jardin du Luxembourg.

The main attraction in Montparnasse is the tower. It stretches high into the Parisian sky and offers a panoramic view over the city from a heigh that is greater than that of the Eiffel Tower. This building puts Montparnasse on the identifiable side of the Paris skyline. 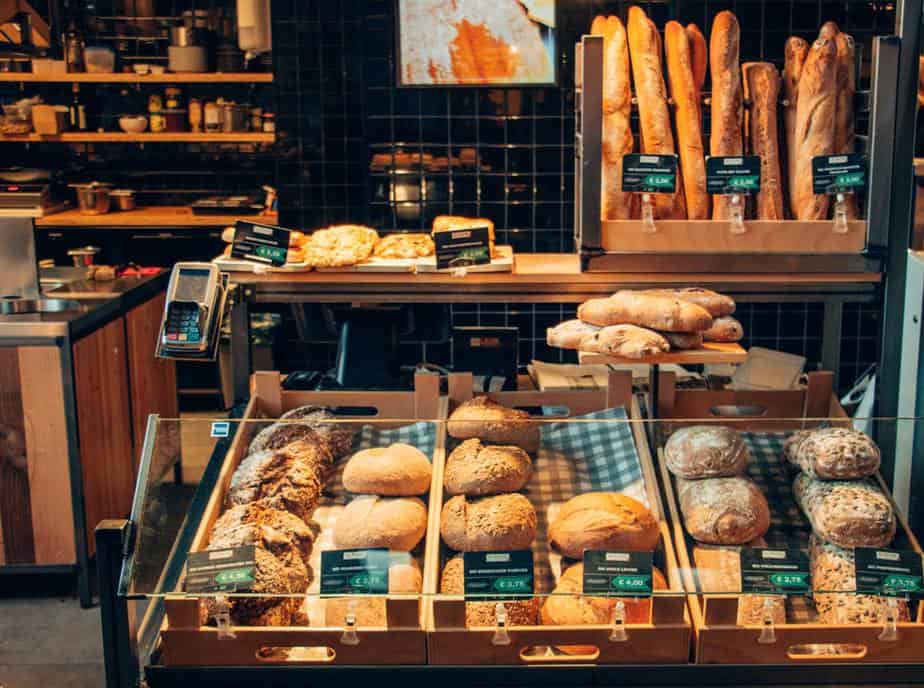 While en route to your journey into the clouds, take some time to explore the streets of this ever evolving neighborhood as well . Montparnasse is actually known for crepes, but the bakery scene is equally as tasty! Read on to find out what you should order from each of the best in this area in the south.

Quaint, simple little bakery in the heart of Montparnasse. Their speciality is bread but they offer a few perfected pastry options as well as fresh baked croissants every morning.

Considering that only organic ingredients are used, the prices are extremely reasonable. The store doesn’t open at all on Wednesdays, take note!

What to order: Chocolate brioch

True to its name, the bakery of Montparnasse satisfies from all angles; bread, pastries, tarts and even sandwiches are made to perfection in this little space.

They make the best lemon meringue tarts in Paris, in my opinion. You eat them as individual tartlets as opposed to a slice of a bigger pie, so the consistency is perfectly cooked through every time.

Its situated just a short walk from the tower; you can purchase treats here to take up to the viewing deck with you.

What to order: Berry tartlets or lemon meringue 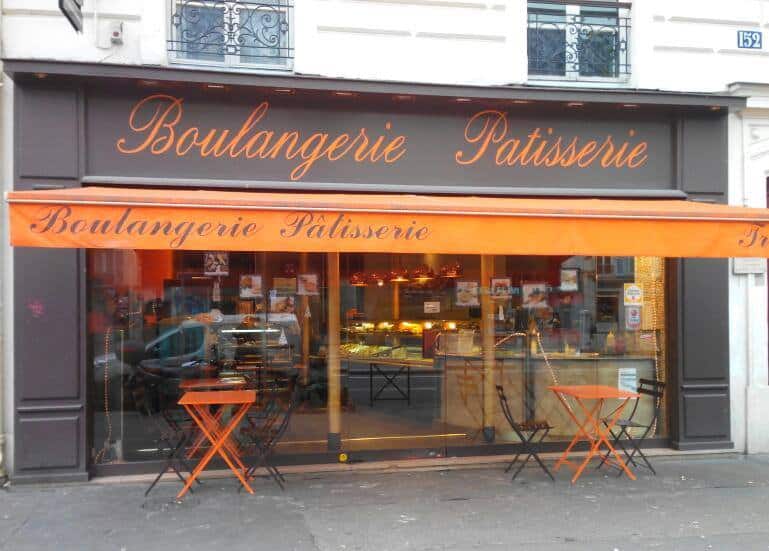 Eric Kayers is a recognizable name amongst the bakery scene in Paris. This branch in Montparnasse is one of the better ones as most of the goods are baked fresh in store daily.

There is a line for fresh baked breads most mornings, with plenty to go around. Communicating in English here is tricky but the staff are attentive and happy to use pointing and signals to finalize your order.

What to order: Apricot-pistachio bread

This is a family run establishment that tastes and feels like Parisian home baking. The recipes have been part of this business for years, and while they maybe could be updated in some areas they are very much loved by the locals in these parts.

The flan cakes are worth a trip into Montparnasse alone; perfectly balanced caramel over a jiggly base, divine.

It’s near the northern end of Montparnasse and easy to get to by foot after a free guided walking tour in the Sorbonne area on the Left Bank.

What to order: Flan

This lovely little spot is in the deep southern end of Montparnasse. I wandered in after a visit to the Paris Catacombs nearby and managed to buy a braided bread that was 100% vegan — unheard of in most Parisian bakeries, there is usually butter in everything.

In addition to great breads the Bonjour Bakery also offers light meals and flakey croissants. Being so far from the city center there is usually always space available to sit and things don’t sell out early in the morning.

What to order: Braided baguette 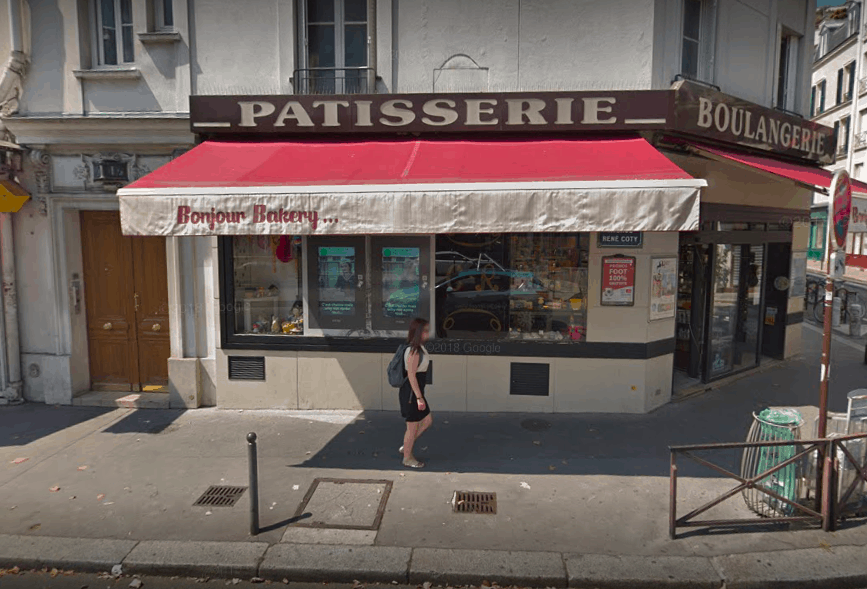 This is the bakery nearest to the Tour Montparnasse; it is situated on the block right next to the tower entrance.

Somehow in the language barrier I managed to order a sort of cranberry flavored dessert from the very helpful clerk. I wouldn’t be able to tell you the French word for it, but if you can manage to do the same I guarantee you’ll enjoy it.

Their croissants are also wonderful if you need something light between meals during your sightseeing out here.

What to order: “Cranberry dessert”

I love this little spot on the west end of Montparnasse, one road above the historic Bobino theatre.

In addition to beautiful baked breads and pastries you’ll also have choices of paninis and soft sandwiches. Prices are reasonable and you can eat here for under €8 including a hot beverage.

Le Fournil du Maine has an open early, close late policy which is unlike most bakeries in Paris. They open promptly at 6:30am through until 8pm, every day aside from Sundays.

What to order: Chocolate eclairs 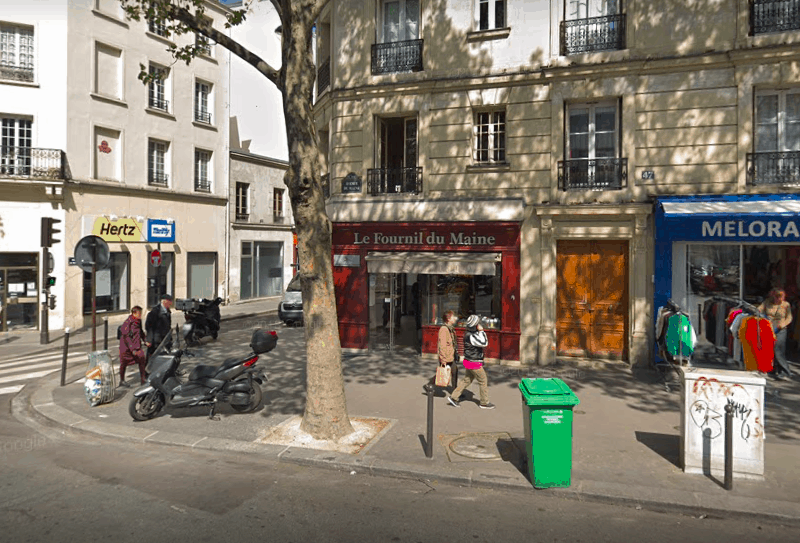 This bakery has been a part of the south of Montparnasse for over 20 years. It is frequented by the locals of this area and remains largely a secret to tourists, until now.

The bakery made the decision a few years ago to go entirely organic, from their grains to their fruit toppings. They are also importers of some of the finest chocolates from around Paris which they sometimes use in their recipes.

What to order: The Viennese chocolate

This bakery is known as the one stop cake shop in the village of Montparnasse. If you’re in need of a full sized cake that is made to order then this is the place to go.

In store, you’ll enjoy a range of all their cakes sold by the slice. They also specialize in fresh baked breads of which sales start at 9am everyday except for Tuesdays when they are closed.

What to order: Try the peach cake 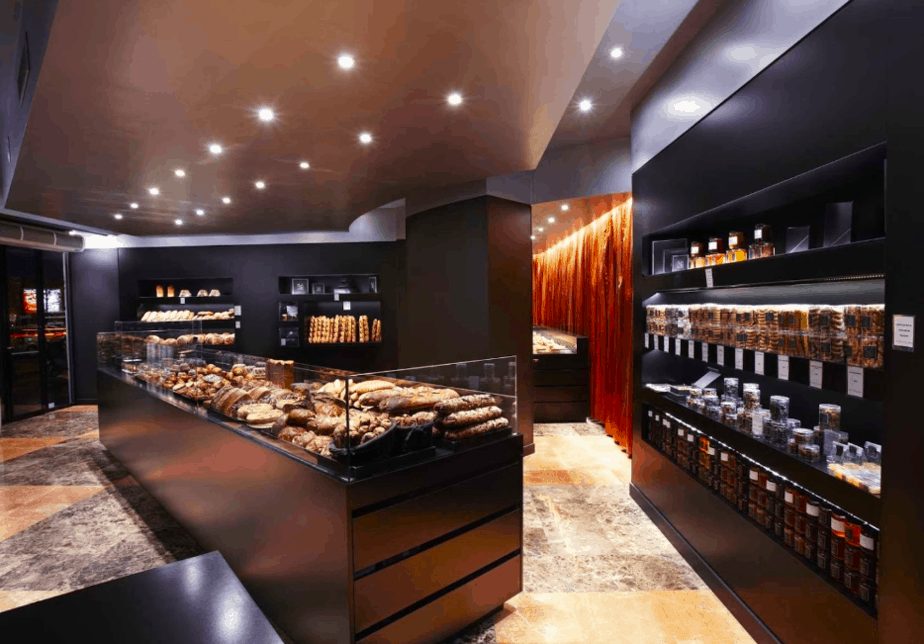 La Parisienne is great, if you can make your way to it without being lured into the nine million crêperies that line this road instead.

Competing with the traditional French pancake is no easy task, so la Parisienne has its work cut out for them daily when they bake their range of breads and treats.

Slightly pricy for the area but the quality of the food makes up for it. Their ready made baguette sandwiches are a great grab-n-go lunch option.

What to order: Sugar donuts 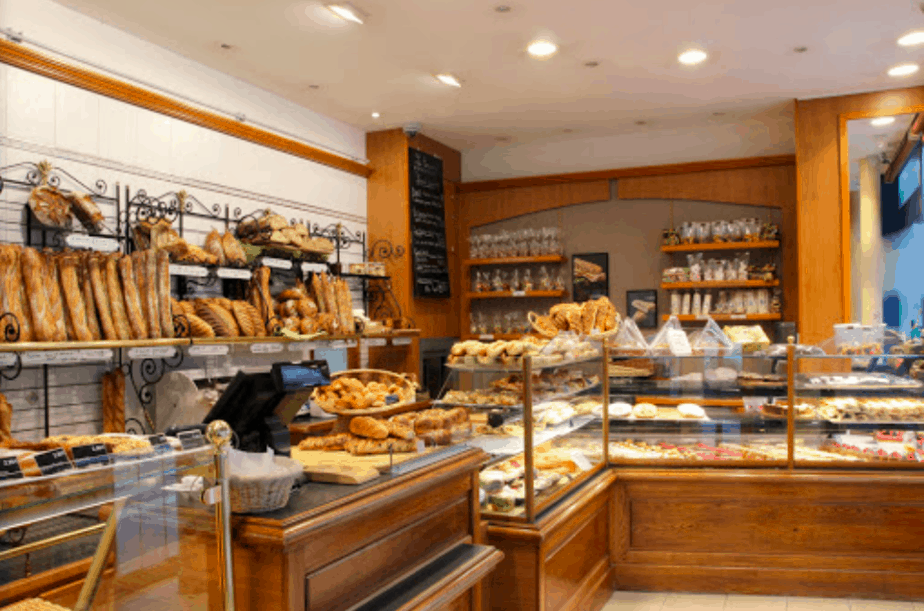