Things to do near the Pantheon 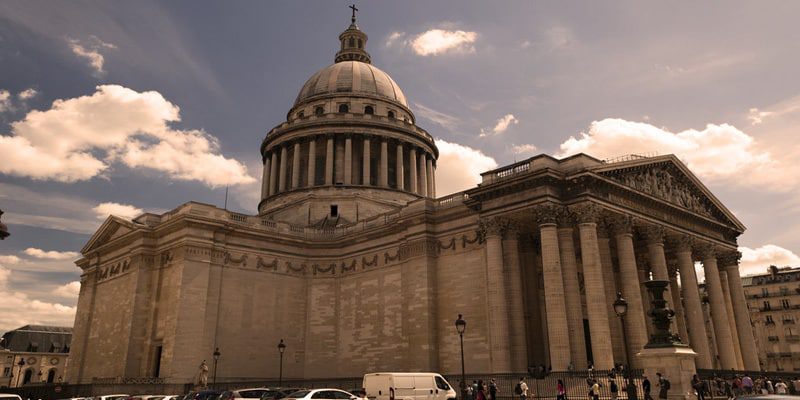 All right, you read in your guide that in Paris, you had to see the Pantheon. But there is much more to do than just taking pictures. Then, you’re probably wondering: what are the best things to do near the Pantheon? Here are my tips for you to enjoy the whole quarter, besides the monument itself. 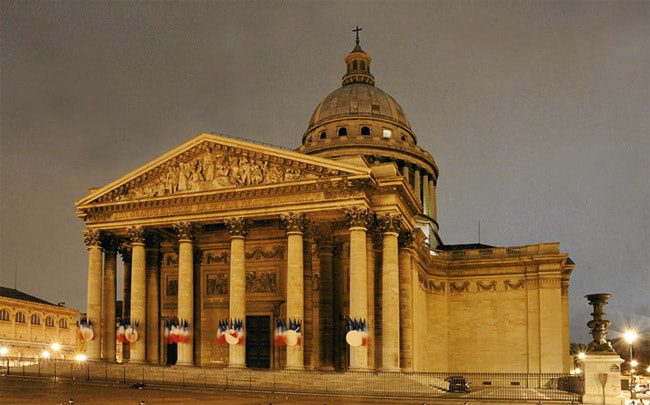 What to visit near the Pantheon

The Pantheon is not the only monument worth going to see in the district. It is indeed located right in the centre of the Latin Quarter, probably one of the richest in terms of history and architecture in Paris. First of all, I would advise you to take a look at the Sorbonne University, just next to the metro station Cluny-La Sorbonne on line 10, for its beautiful architecture and its worldwide-known amphitheater. 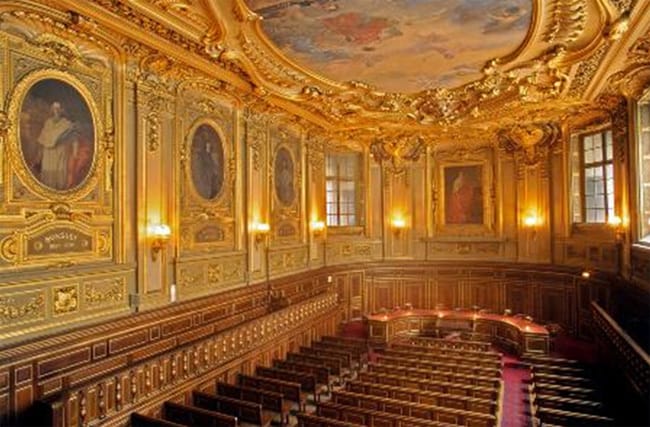 If you’re much more interested in history, you should go to the National Museum of Middle-Ages, located on the Paul-Painlevé place. Then, the wonderful architecture of the Val-de-Grâce’s Church will for sure amaze you. Finally, the Roman remains are very present in the quarter. So you should really go to see the Lutèce’s arenas, which will help you imagine how Paris was at that time, or the Roman baths! 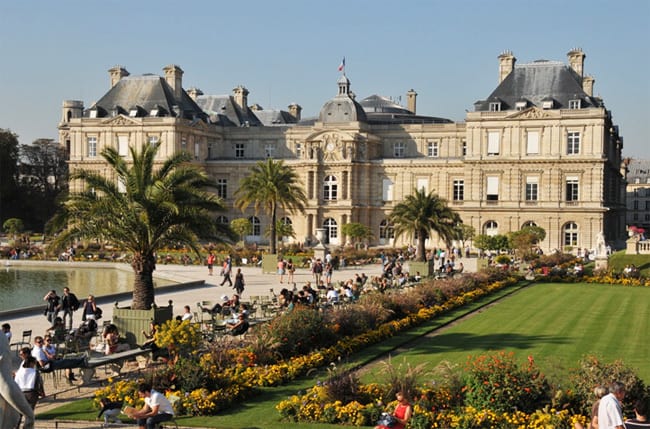 Where to go near the Pantheon

If you just want to put your feet up, relax a bit or have a lovely walk, then the Pantheon’s quarter is the place to be. You can for example rest in the Luxembourg’s Garden, three minutes by foot far from the Pantheon, with the majestic view of the Luxembourg’s Palace, an impressive building constructed in 1631 where the French members of Parliament meet. If you just want to loiter a bit, you should walk by the rue Mouffetard, the oldest street in Paris, and probably the most picturesque one. This is also definitely the place you should go if you want to have a drink at the terrace of a tiny café, as you will find more than 650 meters of bars and restaurants, where you should obviously find the one you’re dreaming of.

So yes, for sure, there are a lot of things to do near the Pantheon in Paris! You know, Paris is full of amazing but hidden activities. Especially the Pantheon’s quarter! This is definitely a place you will enjoy visiting, much more than just stopping to take a picture of the Pantheon itself.