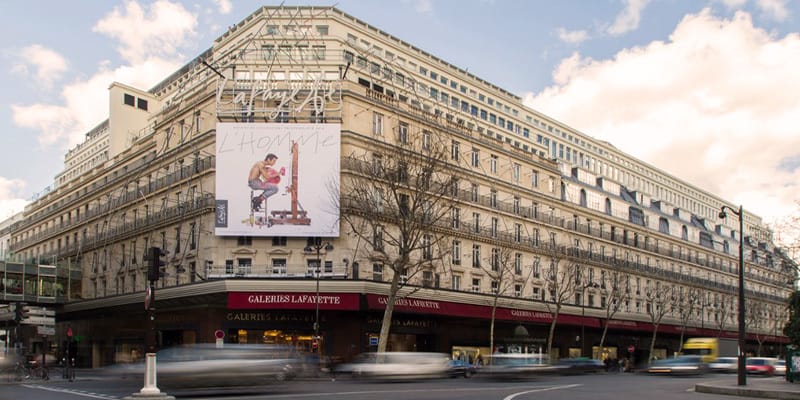 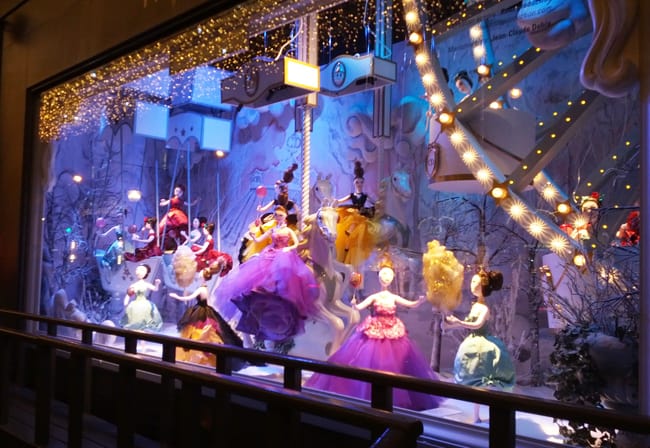 The Galeries Lafayette are surely the most typical place to go shopping when you’re on holidays in Paris. In this department store, which are based on the model of Harrods in London, you can buy almost everything you want. At Galeries Lafayette, you will find the most famous French and international luxury brands. But this neighborhood is not only about “Grands Magasins“. There are plenty of other specific things you should do and visit after buying your Vuitton bag at the Galeries Lafayette. Here is a list of the best things to do near Galeries Lafayette.

The Saint Lazare train station: a piece of history near the Galeries Lafayette 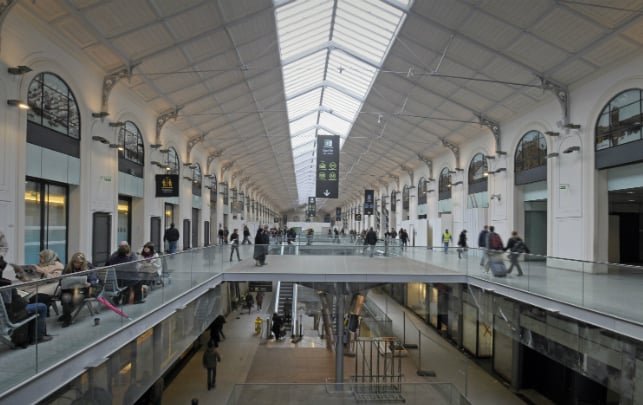 First of all, you should take a look at the Saint Lazare train station. Its façade is one of the most iconic in Paris. Built as the first station of Paris in 1837, this building is considered to be a historical monument since 1984. Its façade is the same as when it was built, and is one of the only ones that has survived the Haussmannian reconstruction of Paris from the 1850’s. Each year, more than 100 million people are passing through this station, which trains mainly go to Normandy.

You could also take a look at the “Bulle“, which means “bubble” in English. The “bulle” metro entrance is unique, it’s the only metro entrance that is shaped like a bubble in Paris. Also, one of the only Burger King restaurants in Paris is located within the Saint Lazare metro station. Moreover, around the station, there are a lot of typical Parisian bars and brasseries. I’d personally advise you to go to the Café Cour de Rome, located at 3 rue de la Pépinière, which is very good and not so expensive for the neighborhood!

Further down the road: the Opera Garnier 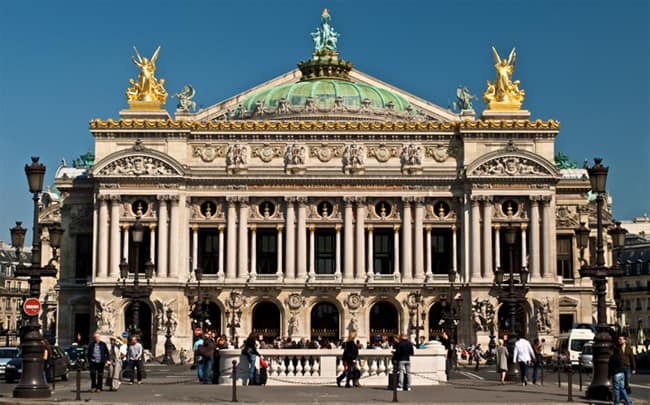 If you go down the Rue de Rome (just next to the Rue de la Pépinière, near the Saint Lazare train station) up to the Rue Auber, you’ll soon get in front of the Opéra Garnier. This building, ranked as a historical monument as well in 1923, is a typical Napoleon III architecture example. This building, designed by Charles Garnier, offers quality representations of the Paris Opera at night. Tickets can be cheap if you show up just before the show starts.

A must-see if you’re into French classical music, opera or ballet! Before the show, you can go to the Café de la Paix, located at 5 Place de l’Opéra, which is a very nice and pretty famous French food restaurant, but is quite expensive. Otherwise, you can eat at the Relais Paris Opéra, located at 1 Rue Auber, which is great and cheaper.

Additional tip: Visit the most historical of all McDonald’s Restaurants

Near the Saint Lazare station, you wouldn’t like to miss the only McDonald’s restaurant in France that is ranked as a historical monument. This building is very different from the rest of this neighborhood and the rest of Paris. Located at the 119 Rue Saint Lazare, its timber architecture is the same inside. But unfortunately, you can only order the regular McDonald’s meals, and not some fancy Parisian vintage Big Mac!

And you, what did or would you like to see around the Galeries Lafayette? I’ve shared with you some of my favorite things to do near Galeries Lafayette, but feel free to share your own recommendations, so we can grow as a community! I hope to see you soon in one of our tours in Paris! Our local guides love their city, they know the best places and are always looking forward to sharing their passion about the city! Trust them and walk the city of Paris in their company! 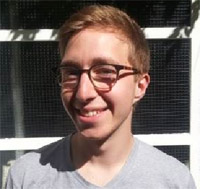