Things to do in the Invalides museum in Paris 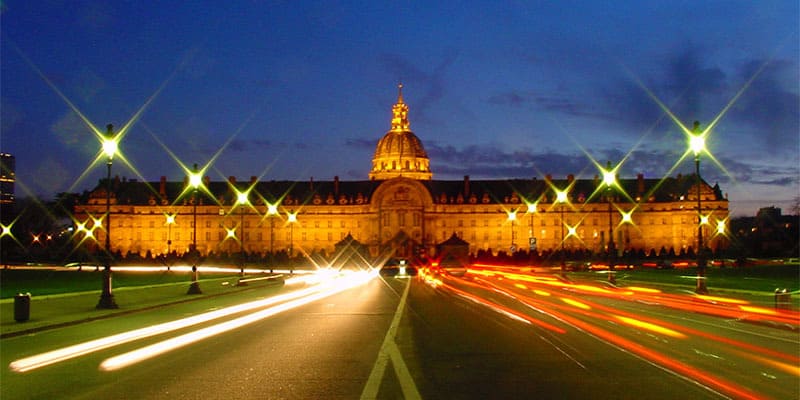 The Invalides museum is where you will find the tomb of the French Emperor Napoleon Ist. Apart from that, the building also houses a military hospital, its initial function, but it cannot be visited. What you can do, if you are particularly keen on military history, is to visit the military museum, which has collections about both ancient and more modern military history. The view from the northern entrance, on the side of river Seine, is one of my favorite perspectives in Paris: a large avenue, bordered by grass, links the Invalides with its shiny golden dome and line of cannons, with the Alexandre III bridge.

Visit the tomb of Napoleon 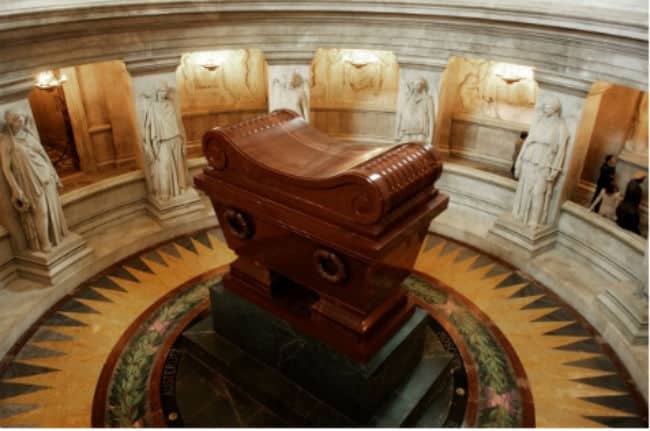 This is always the first thing I do in the Invalides museum. Located under the golden dome, you will find the tomb of Emperor Napoleon Ist, who took over after the revolution in 1799 and conquered almost all Europe, before being defeated in 1815. I personally find this place very solemn, as the tomb of Napoleon, located in the center of the room, is surrounded by tombs of other major military leaders who marked French history, such as Turenne or Vauban or Foch. 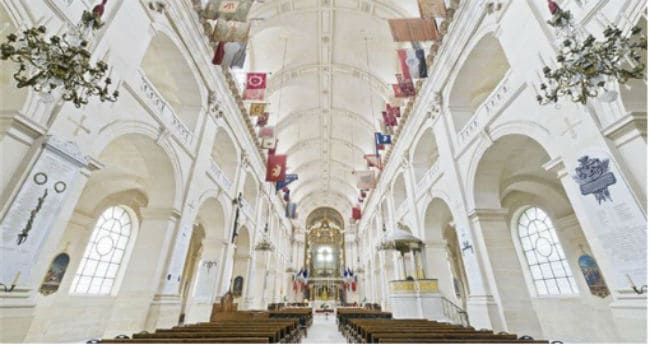 Another thing to do in the Invalides museum is to visit the Invalides’ Church, Saint-Louis des Invalides Cathedral. In a very classical style, it is decorated with flags taken in battles from the enemy throughout French history.

Visit the collections of the army museum 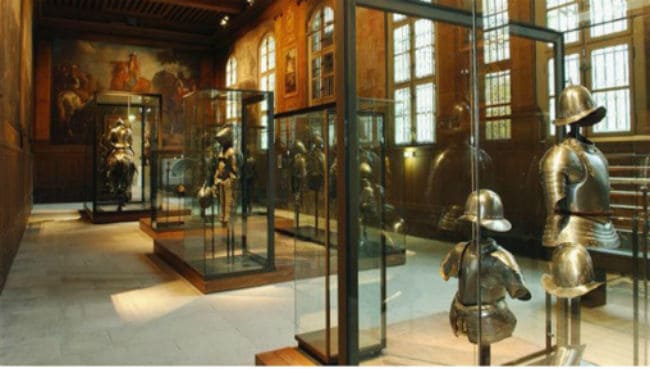 What you should do in the Invalides museum if you are keen on military history is to visit the different collections from the XIIth century to the two world wars. I find this exhibition very interesting as it retraces French military history from the Middle Ages and their armors, up World War II. It features uniforms, weapons, paintings depicting battles, furniture used by soldiers during campaigns and explanations about how warfare evolved from the creation of the first permanent army in by Louis XIV to the transformation of the army with the emergence of new technologies during World War I and II. 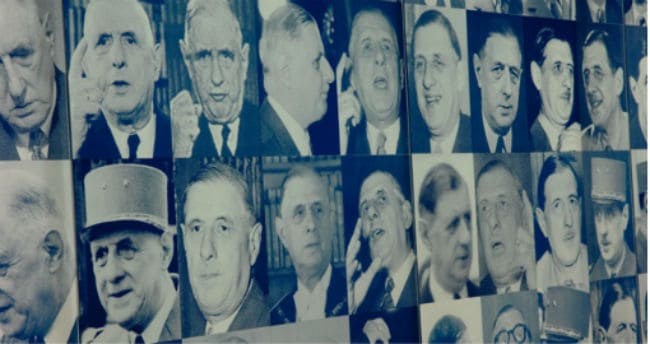 If you want to learn about De Gaulle, this famous French general who fought against Germany during World War II and later became President, then what you can do in the Invalides museum is to head for the Historial Charles De Gaulle. This original part of the museum is divided into three sections: the first features a movie retracing the historical background; the second part, a circular room with a wall of images recalling iconic figures of De Gaulle’s time. The third section is composed of three rooms, with information about the three major roles he played: leading the French resistance against Germany in 1940, liberating France in 1944, and later being President and drafting the new constitution in 1958, still used today.

Visit the courtyard with the artillery collection 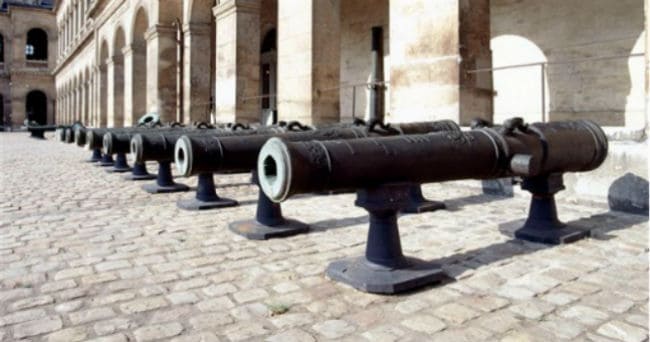 Going through the courtyard is another major thing you need to do in the Invalides museum. You will see the Invalides’ artillery collection, with cannons dating from the XVIIth to the XIXth century. As you exit the Invalides on the northern side (facing the river Seine), walk up to the bridge (called bridge Alexandre III) and turn around to see the impressive avenue leading up to the Invaldies building, which is surrounded by its decorative cannons.