Things to do in Paris around the Opera 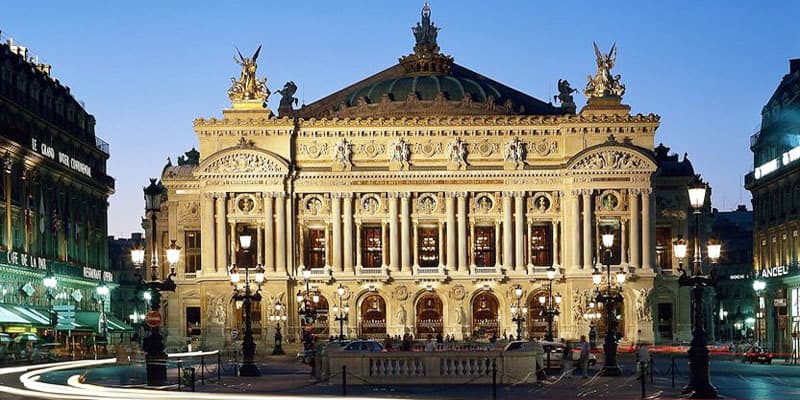 The Paris Opera house was built by the architect Charles Garnier, who won a contest organized by Napoleon III. If you want to get inside it,you have to buy a ticket for a ballet. Then you will be able to see the famous ceiling which was painted by Chagall, and the impressive stairs. Otherwise, there are many things to do in Paris around the Opera. 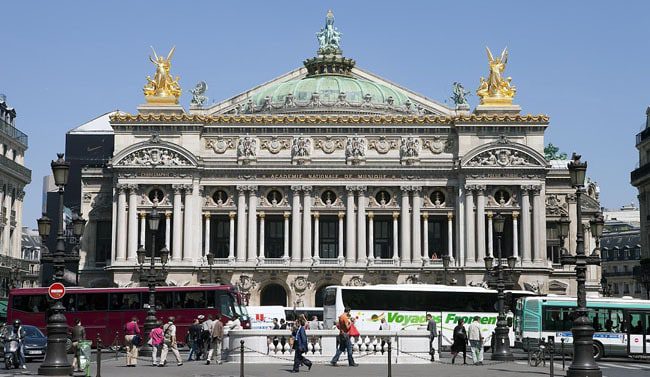 “Grands Magasins” are a symbol of French fashion and art nouveau (modern style) all around the world. You’ll find whatever you want: clothes, furniture, house decoration… Their windows are like an outdoor museum, especially during Christmas and New Year time. If you come in December, I would advise you to admire the amazing artworks, and especially the inside of the Galeries Lafayette… Normally, people put garlands on their Christmas trees but here, it is decorated with Swarovski crystals! Shopping in those grand magasins is one of the most popular things to do in Paris around the Opera.

The Grand Rex Cinema is one of the biggest in Europe. But it is not only a cinema; it is also a historical monument and a perfect place to organize shows or ceremonies (for example, Caesars Ceremony). Unfortunately, the movies are in French but you can still visit the building if you book tickets for “Les Etoiles du Rex” which is a major thing to do in Paris. This is a tour in English in the backstage of the cinema: after that, you will know everything about special effects and the magic of the 7th art!

I really like the architecture of this neo-classical church. It’s like an antique temple in the heart of Paris! Indeed, Napoleon wanted the building to be a Pantheon which would pay tribute to his victories. Today the church is a typical attraction in the Parisian landscape and I strongly recommend that you to go inside to not only see the magnificent frescos and mosaics, but also to listen to good classical music concerts.

The Tuileries Garden is the equivalent of the Luxembourg Garden but on the right bank. There you can find many games for children and the famous green chairs for you to rest under the trees (and not on the grass!). There is the historical axis of Paris too, with all its famous monuments: the Louvre, the Carousel, the Arc of Triumph, and the Arc of la Défense. During the summer, you can enjoy a nice funfair. All in all, this garden is an ideal thing to do in Paris for a calm walk and enjoying the landmarks of Paris. 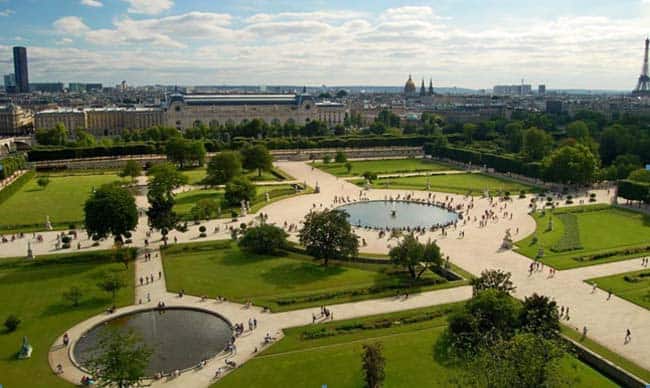 Near the metro station Richelieu-Drouot, are many auction stores and antique shops. If you don’t want to participate in the auction, you can still have a look at the objects which on sale. Antiques, paintings, posters from La Belle Epoque… The place is perfect for art and history lovers. Finally, you can also stay during the auction to feel the general excitement when the auctioneer lets his hammer fall… 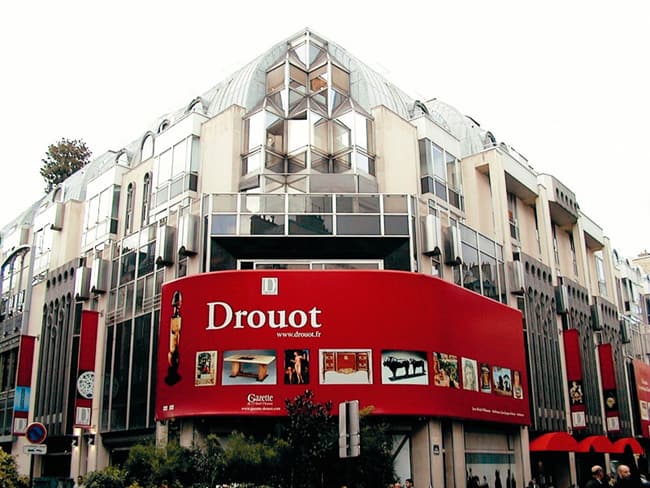 If Chinatown in the 13th district is a must-see during your stay, you can find the equivalent in the Opera quarter and especially around Pyramides. There, many good and cheap restaurants don’t sell sushis and makis, but authentic soups and noodles. One of my favorite, Aki, is the specialist in okonomiyaki (a tasty crepe made with vegetables and meat or sea fruits).

Besides restaurants, you have small supermarkets which import their products from Japan, and bookshops about Japan obviously, and also books written by Japanese people who have discovered Paris or have lived there for years… These are often humorous books, and it would be interesting to discover another point of view and compare it to your own! 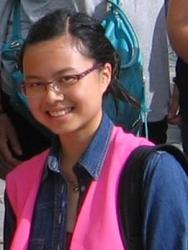